3. Book structure according to claim 1, characterized in that the area taken up by said folio page (3) when in open condition has an extension equal to eight times the are defined by the same page (3) when in folded condition, with the cover (2) being closed. 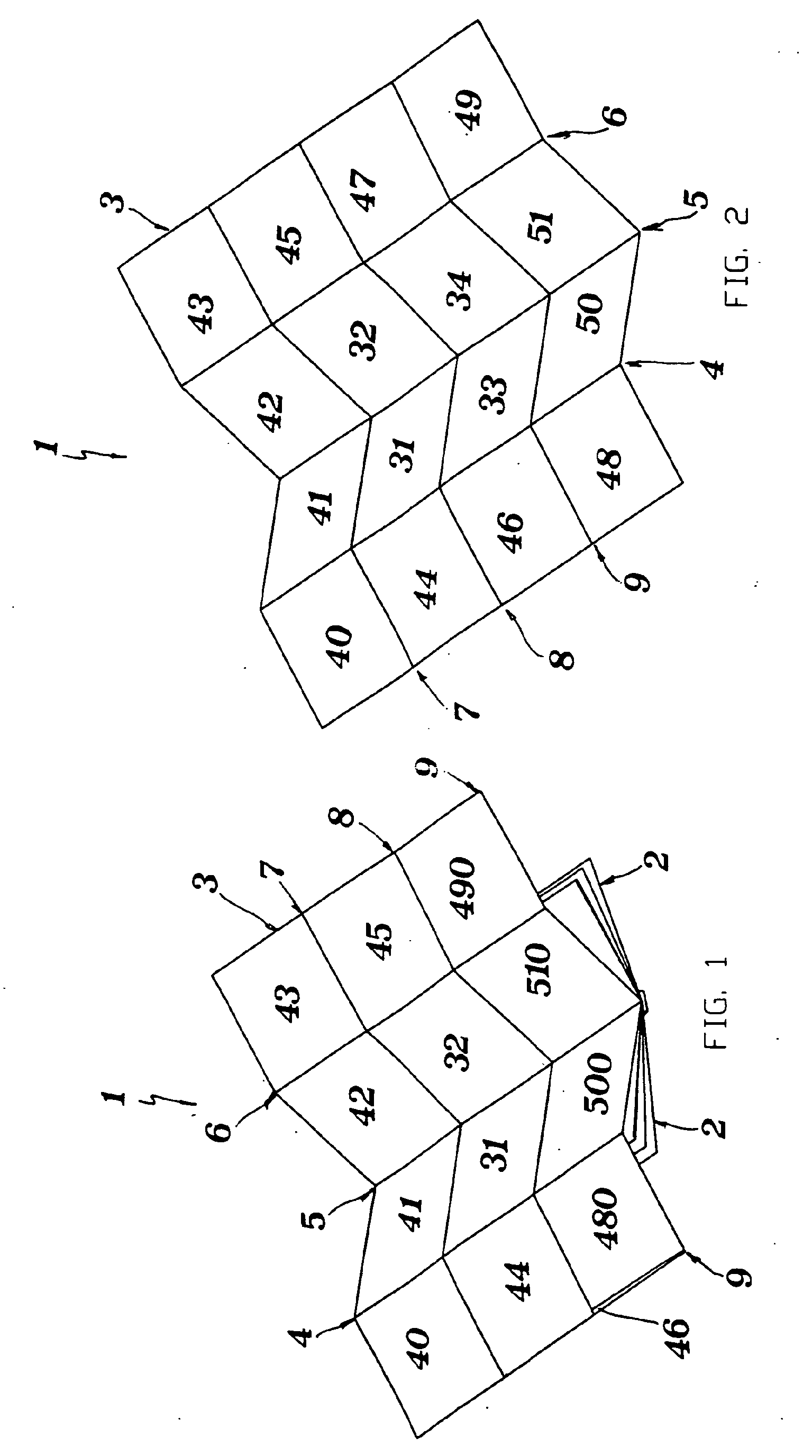 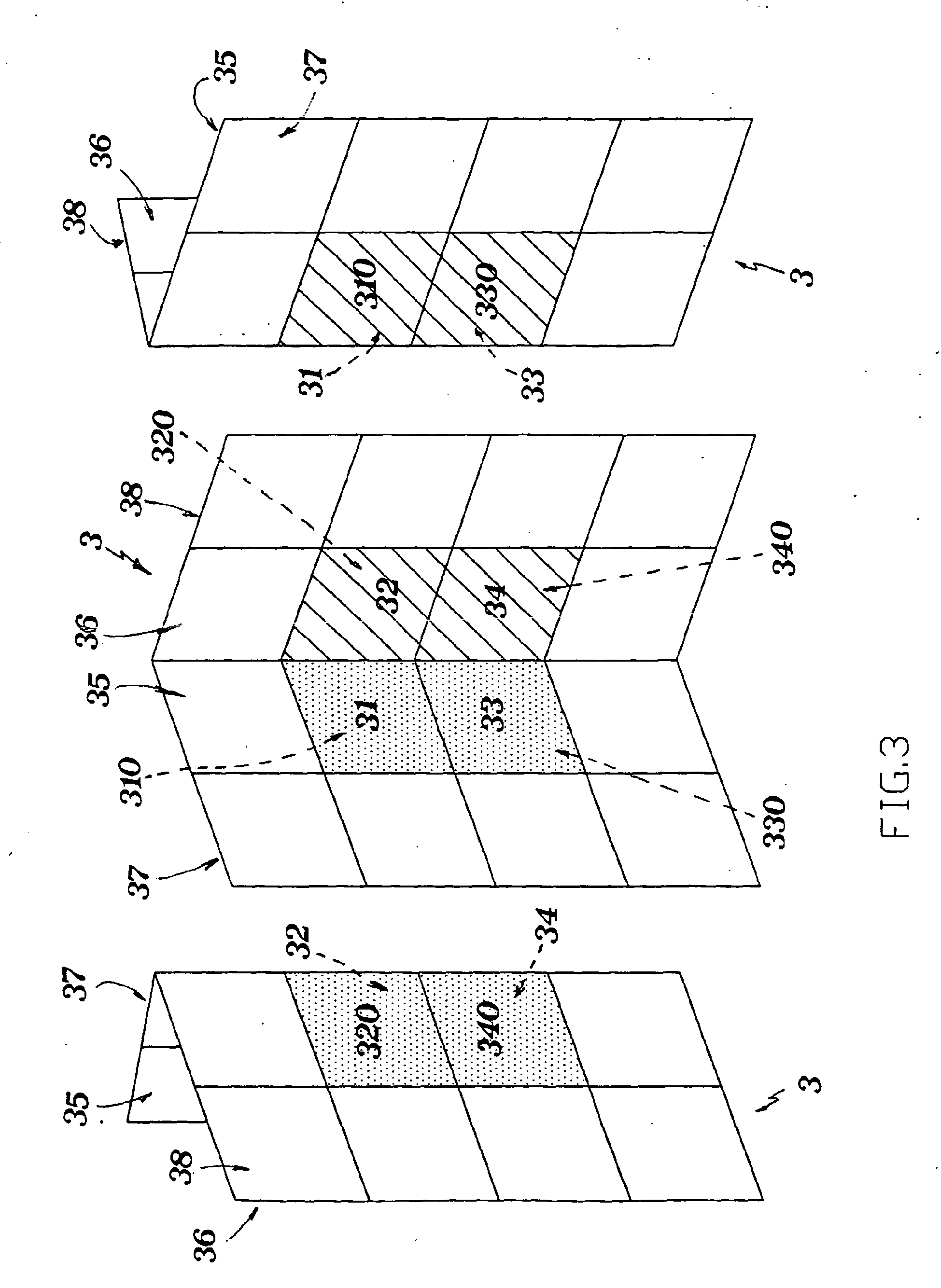