(57) A system and method for programming a plurality of agents (50) onto a distributed control system (10) are disclosed. The system includes a terminal (20) that displays a graphical user interface having a plurality of images. The plurality of images includes a first image (140) showing a plurality of selectable templates (92) and at least a first mechanism by which first user input signals can be received concerning the templates, where the templates include agent-type programming, and a second image (120) showing a representation of controllable devices (12) and at least a second mechanism by which second user input signals can be received concerning associations between the templates and the representation. The system further includes a processing device (100) that generates executable programming to be performed by the distributed control system based upon the templates and the associations, where the executable programming at least partly governs agent-type behavior of the distributed control system. 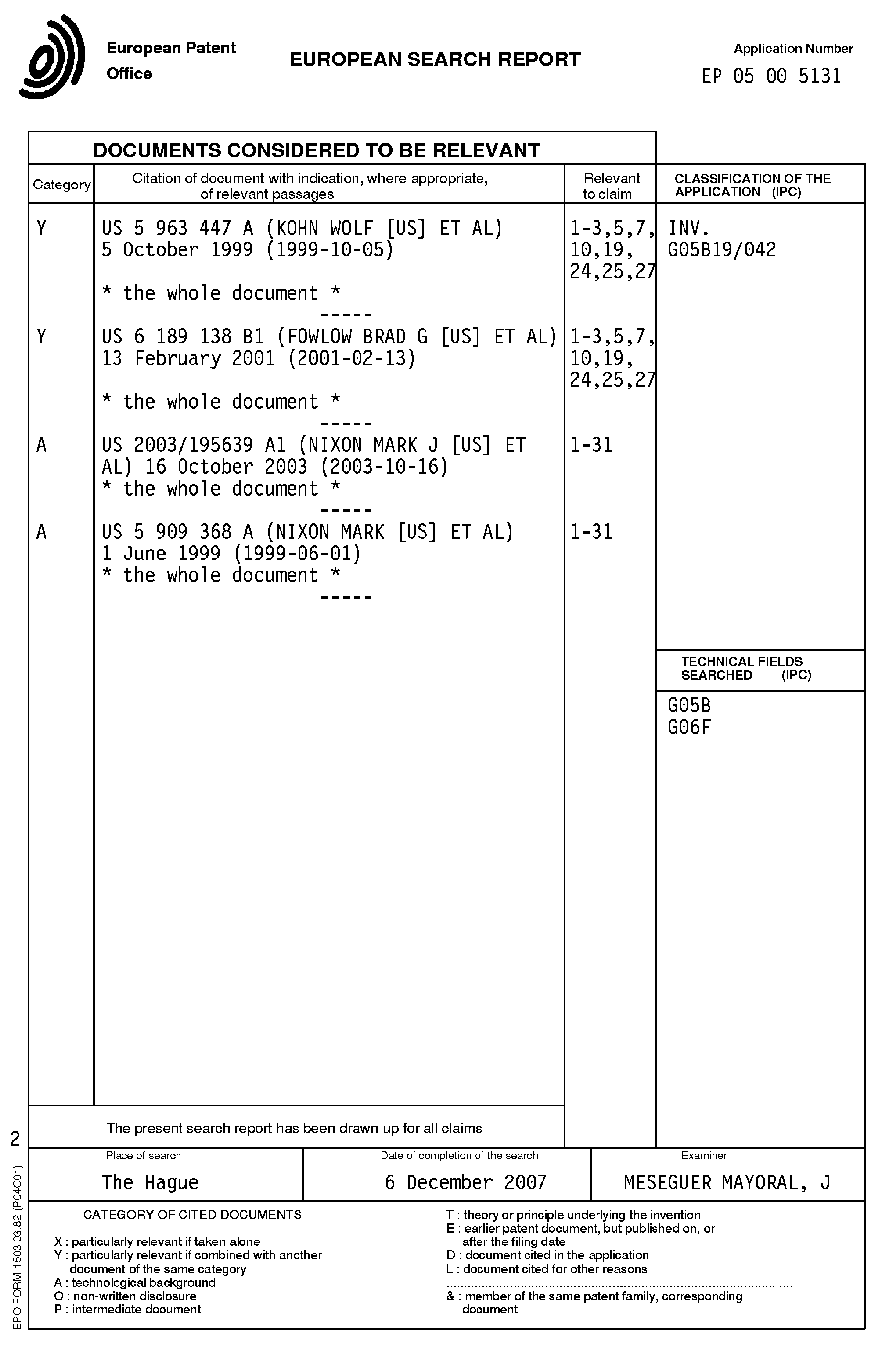 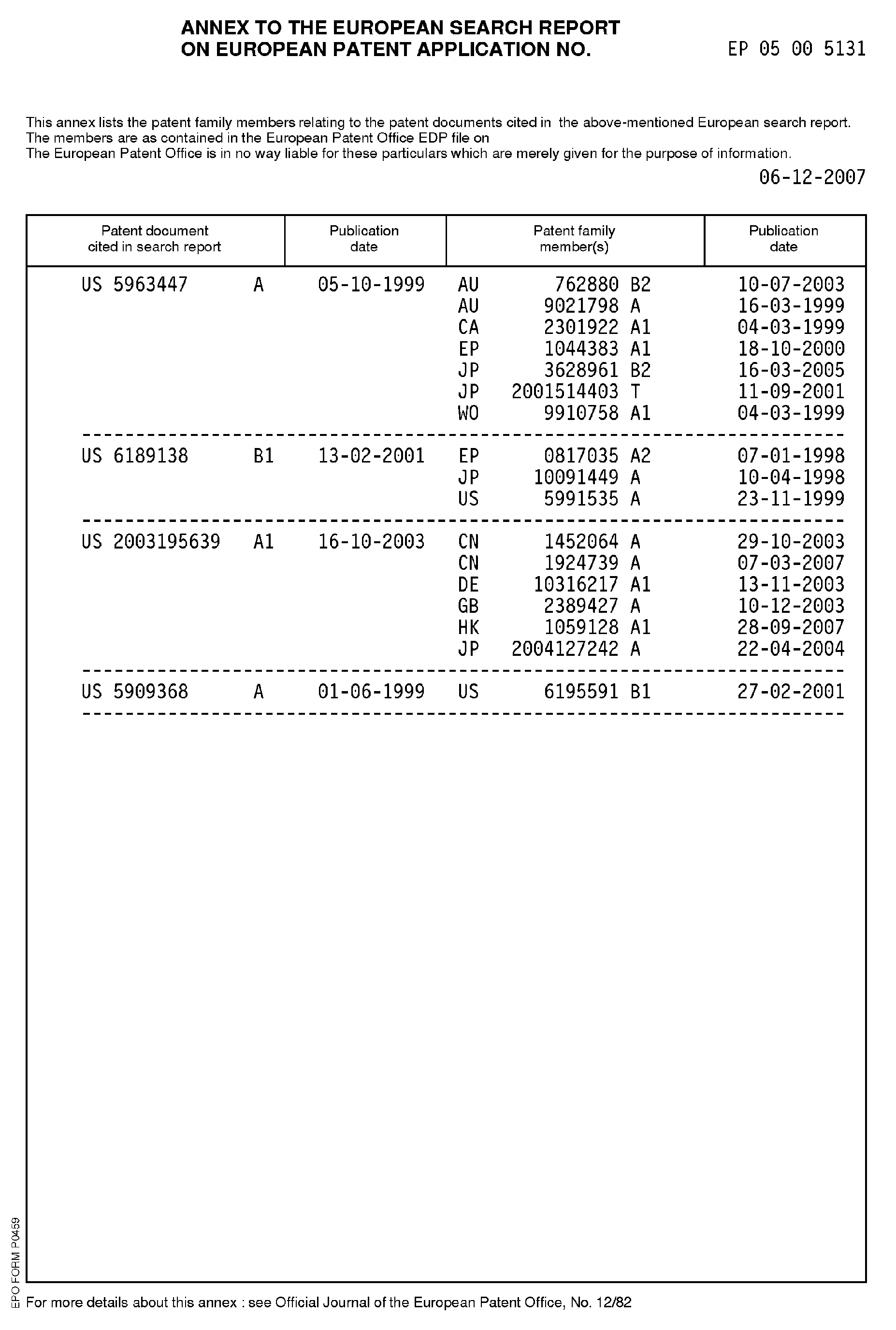