[0001] The present invention relates to Hall elements, and in particular to a Hall element with a segmented field plate.

[0002] The Hall effect occurs when a conductor carrying current is placed in a magnetic field. A voltage is generated according to the cross product of the field and flow of current. Sensors operating on the Hall effect can be modeled like a Wheatstone bridge. In a typical Hall element design, a conductive field plate is affixed to the conductor over an insulating layer. The field plate has a static bias applied to control localized surface-charge-induced offsets.
[0003] US 6492697 discloses a Hall-effect element with integrated offset control and method for operating Hall-effect element to reduce null offset.
[0004] US 4727323 discloses a Hall-effect element with a feedback control.

FIG. 1 is a block schematic diagram of a Hall sensor with a segmented field plate according to an embodiment of the invention.

FIG. 2 is a block cross section representation of a Hall sensor with a segmented field plate according to an embodiment of the invention.

FIG. 3 is a top view of a layout of a Hall sensor according to an embodiment of the invention.

[0021] A field plate for a Hall element is partitioned into a plurality of individual plates. Dynamic bias control is applied to the field plates by the use of a feedback signal derived from an amplified output of the Hall element. The feedback controls sheet conductivity of the Hall element in specific localized areas. In one embodiment, a superimposed analog of the Hall-effect magnetic response is provided by unbalancing the conductance of the Hall element acting like a Wheatstone bridge. Under conditions of low-level positive feedback, overall magnetic sensitivity is enhanced and linearity is maintained. Beyond a critical level, positive feedback produces a latching function with hysteresis. To reset the latch, a strong reverse magnetic field may be used. In further embodiments, removing the feedback or reversing the polarity of the feedback by using switches is utilized to reset the latch. The sense contacts are controllably shorted together in a further embodiment to reset the latch. Dynamic bias control may be applied to sensors with either analog or digital outputs. High gain amplification and Schmitt trigger functions may be implemented using fewer circuit elements.
[0022] In one embodiment, negative feedback to the field plates may be used to improve linearity of the amplified response.

7. A method for a Hall sensor characterized by comprising:

8. The method of claim 7 wherein the feedback is positive, and further comprising amplifying the feedback to cause latching of the Hall element (110, 240).

9. The method of claim 7 and further characterized by comprising controlling the feedback to enhance linearity. 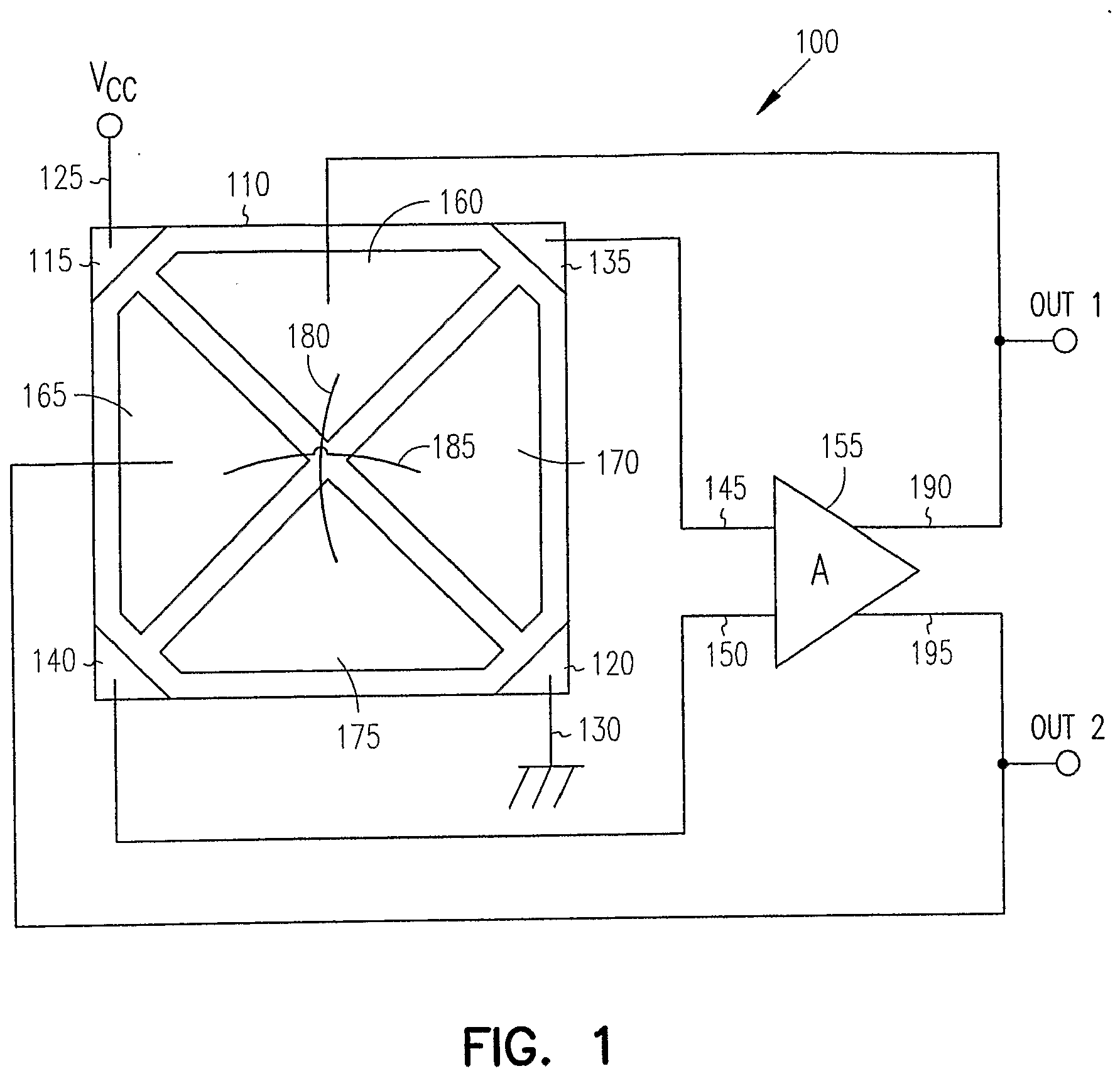 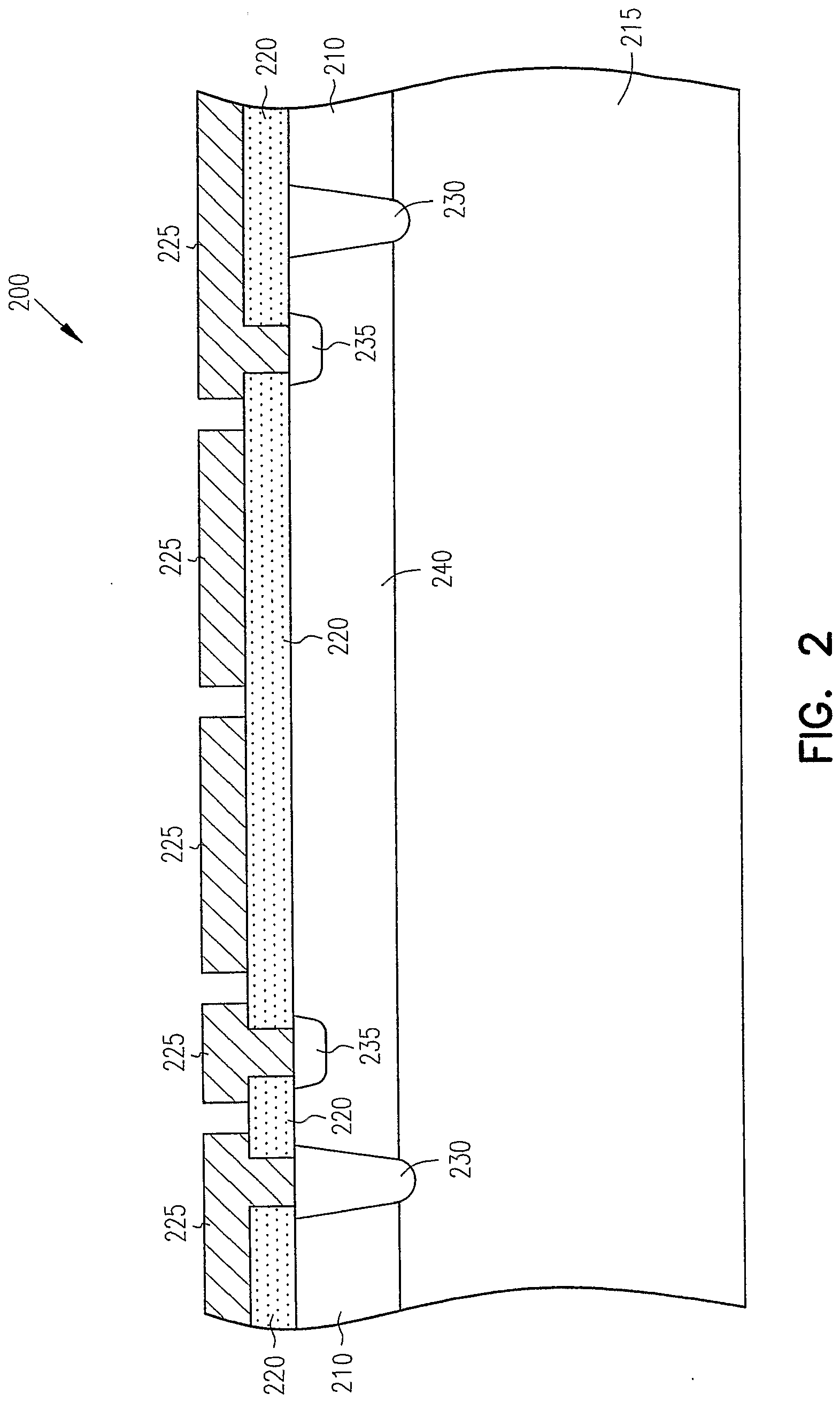 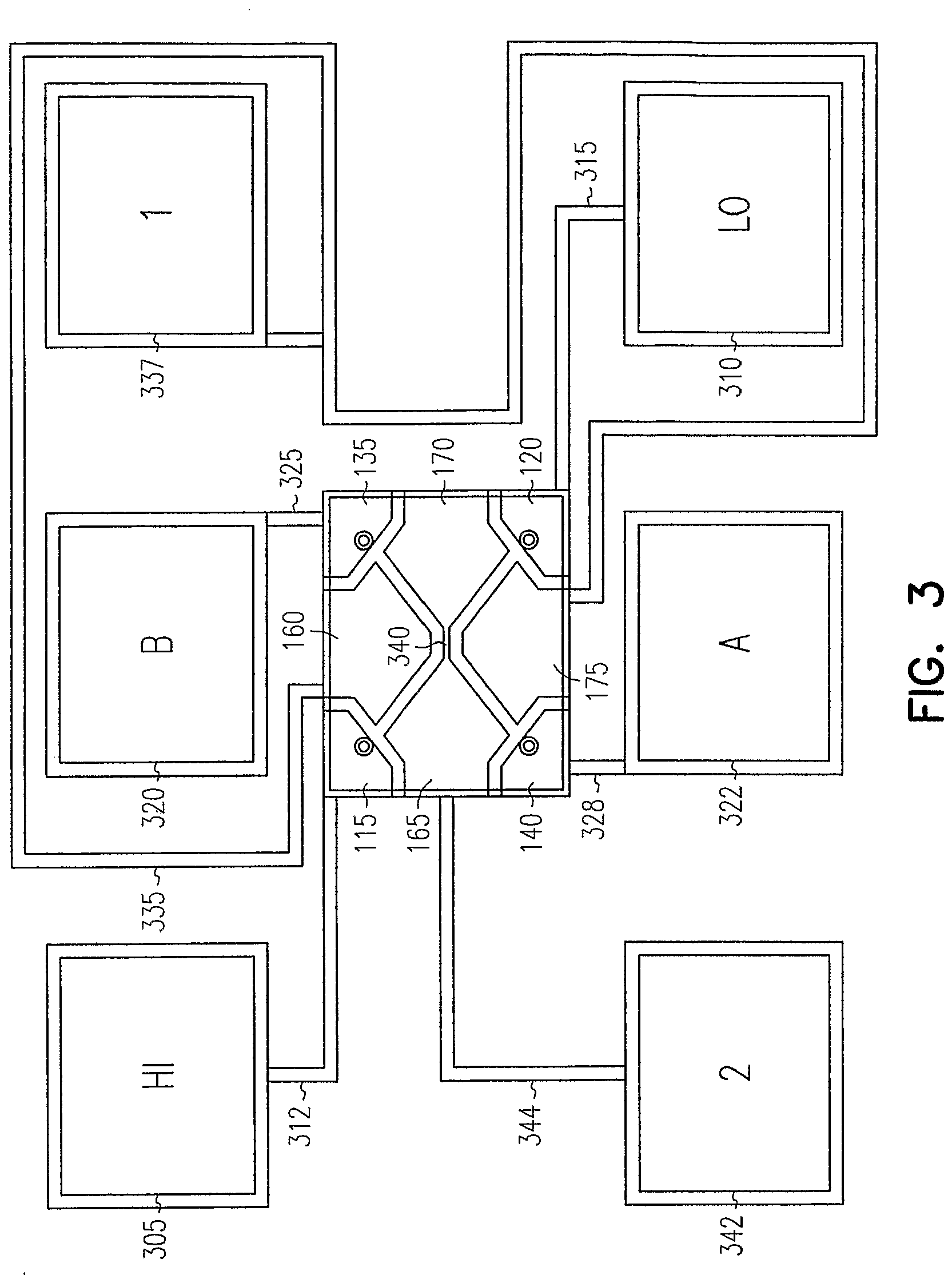