[0001] The present invention relates generally to telecommunications systems and, in particular, to methods and systems for performing resource release.

[0002] Radiocommunication networks were originally developed primarily to provide voice services over circuit-switched networks. The introduction of packet-switched bearers in, for example, the so-called 2.5G and 3G networks enabled network operators to provide data services as well as voice services. Eventually, network architectures will likely evolve toward all Internet Protocol (IP) networks which provide both voice and data services. However, network operators have a substantial investment in existing infrastructures and would, therefore, typically prefer to migrate gradually to all IP network architectures in order to allow them to extract sufficient value from their investment in existing infrastructures. Also to provide the capabilities needed to support next generation radiocommunication applications, while at the same time using legacy infrastructure, network operators could deploy hybrid networks wherein a next generation radiocommunication system is overlaid onto an existing circuit-switched or packet-switched network as a first step in the transition to an all IP-based network. Alternatively, a radiocommunication system can evolve from one generation to the next while still providing backward compatibility for legacy equipment.
[0003] One example of such an evolved network is based upon the Universal Mobile Telephone System (UMTS) which is an existing third generation (3G) radiocommunication system that is evolving into High Speed Packet Access (HSPA) technology. Yet another alternative is the introduction of a new air interface technology within the UMTS framework, e.g., the so-called Long Term Evolution (LTE) technology. Target performance goals for LTE systems include, for example, support for 200 active calls per 5 MHz cell and sub 5 ms latency for small IP packets. Each new generation, or partial generation, of mobile communication systems add complexity and abilities to mobile communication systems and this can be expected to continue with either enhancements to proposed systems or completely new systems in the future.
[0004] Building upon these systems, 3GPP Release 8 standardizes more of the LTE/Evolved Packet Core (EPC) systems and subsystems to include 3GPP and non-3GPP system access. To support this, the core network allows for either Proxy Mobile IP (PMIP) or GPRS Tunneling Protocol (GTP) to be used as the mobility protocol between gateways, e.g., Packet Data Network Gateway (PGW), Serving Gateway (SGW) and non-3GPP access gateways. These ongoing efforts to improve communication systems allow for the interoperability of the various generations of systems, and is fueled by both the increase of devices which can use these systems as well as the increase in services offered over these systems.
[0005] From 3GPP C4-081559 "Pseudo-CR on GTP Error Handling", it is known that when a PDN connection is first created, each node exchanges a list of resource-IDs piggybacked in a Create Default bearer Request and Create Default Bearer Response. These resource IDs are internal resources that are likely to fail in the future. Each node receiving such a list, stores it in the PDN connection record for the newly established PDN connection. It also relays a resource-ID down the line with the Create Default Bearer Request/Response. This creates a fully linked mesh of PDN connection records. When a node detects that a resource fails it simply sends a "release resource-ID request" with the resource-ID of the failed component.
[0006] Accordingly, methods and systems for improving the efficiency of use for these communication systems are desirable.

Figure 1 depicts a long term evolution (LTE) radio access network (RAN) and a system architecture evolution (SAE) core network (CN) in communication with other devices in which exemplary embodiments can be implemented;

Figure 5 shows a node in communication with a connected resource group according to exemplary embodiments;

Figure 7 illustrates a new mobility option according to exemplary embodiments;

Figure 8 shows a communications node according to exemplary embodiments; and

Figure 9 illustrates a process flow for releasing resources according to exemplary embodiments.

1. A method for releasing a plurality of resources comprising:

- determining that a hardware failure has occurred which is associated with the sessions using said plurality of resources; characterised by

- transmitting a bulk resource release message which includes a range of values associated with an address range of said plurality of resources;
wherein each value within said range of values corresponds to a resource to be released.

2. The method of claim 1, wherein said step of determining that said hardware failure has occurred which is associated with said plurality of resources further comprises:

- determining that a subcomponent of a communications node has failed.

3. The method of claim 1, wherein said at least one value identifies a plurality of generic router encapsulation (GRE) keys.

4. The method of claim 2, wherein said range is a continuous range of GRE keys.

5. The method of claim 3, further comprising the step of:

- assigning said plurality of GRE keys by a gateway node.

6. The method of claim 5, wherein said gateway node is one of a serving gateway, a packet data network gateway and a non-third generation partnership project access gateway.

- a processor for determining that a hardware failure associated with said at least one component has occurred,

the communication node being characterised in that the processor is configured to transmit a bulk resource release message which includes a range of values associated with an address range of said plurality of resources;
wherein each value within said range of values corresponds to a resource to be released.

8. The communication node of claim 7, wherein said at least one component is a network interface card (NIC).

9. The communication node of claim 7, wherein said at least one value is a range of values, wherein each value within said range of values corresponds to a resource to be released.

10. The communication node of claim 7, wherein said at least one value identifies a plurality of generic router encapsulation (GRE) keys.

11. The communication node of claim 9, wherein said range is a continuous range of GRE keys.

14. The communications node of claim 7, wherein said hardware failure associated with said at least one component is a partial node failure. 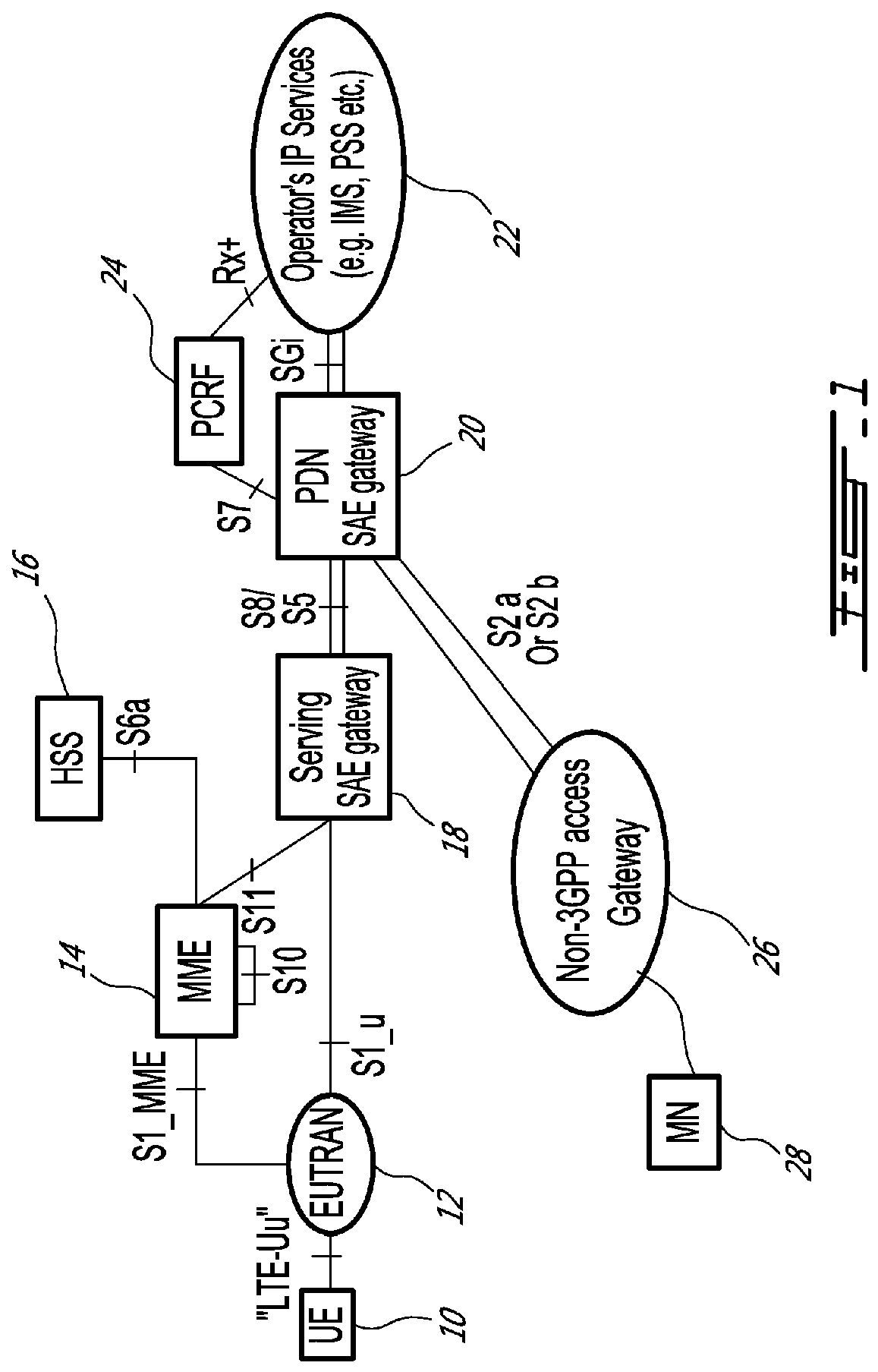 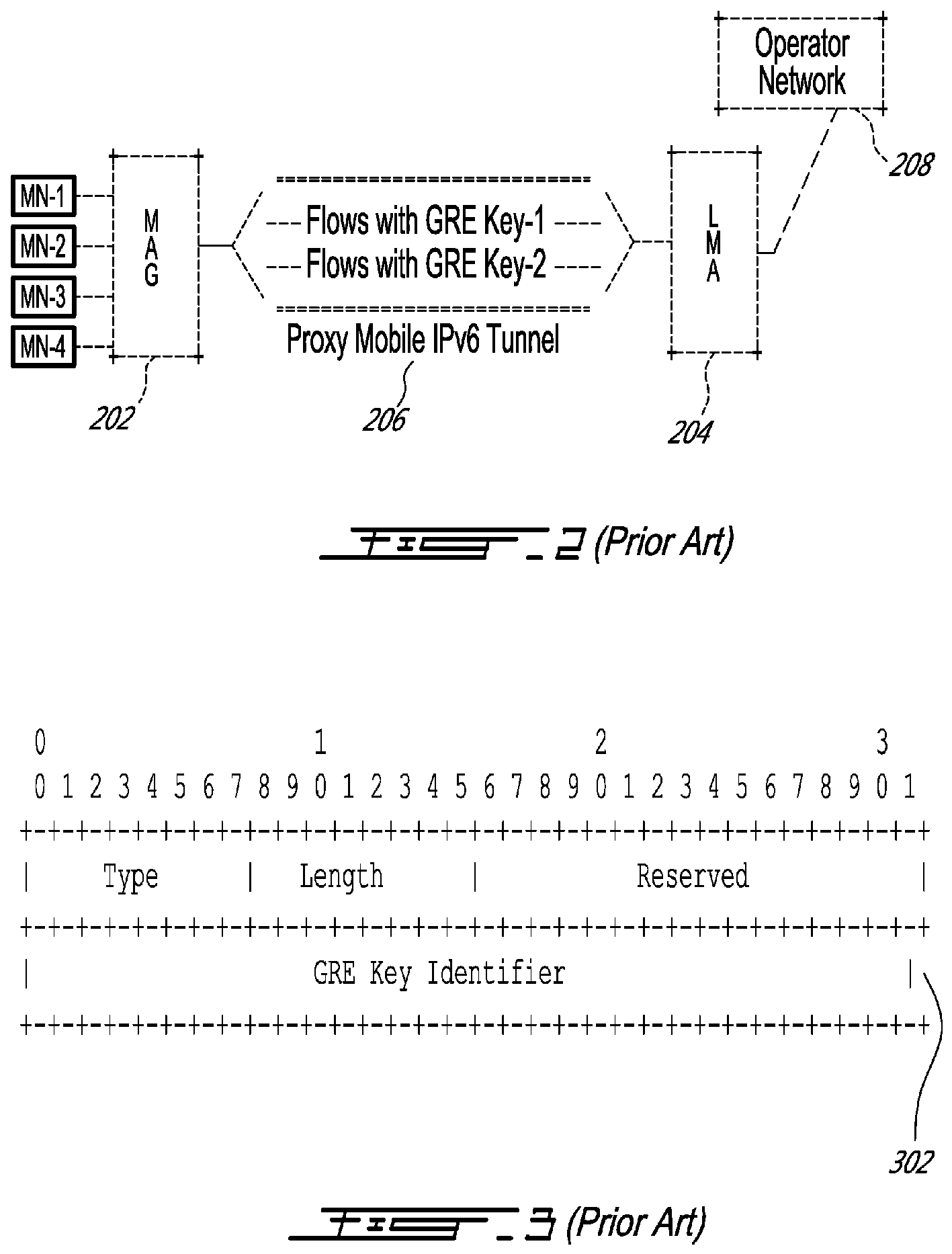 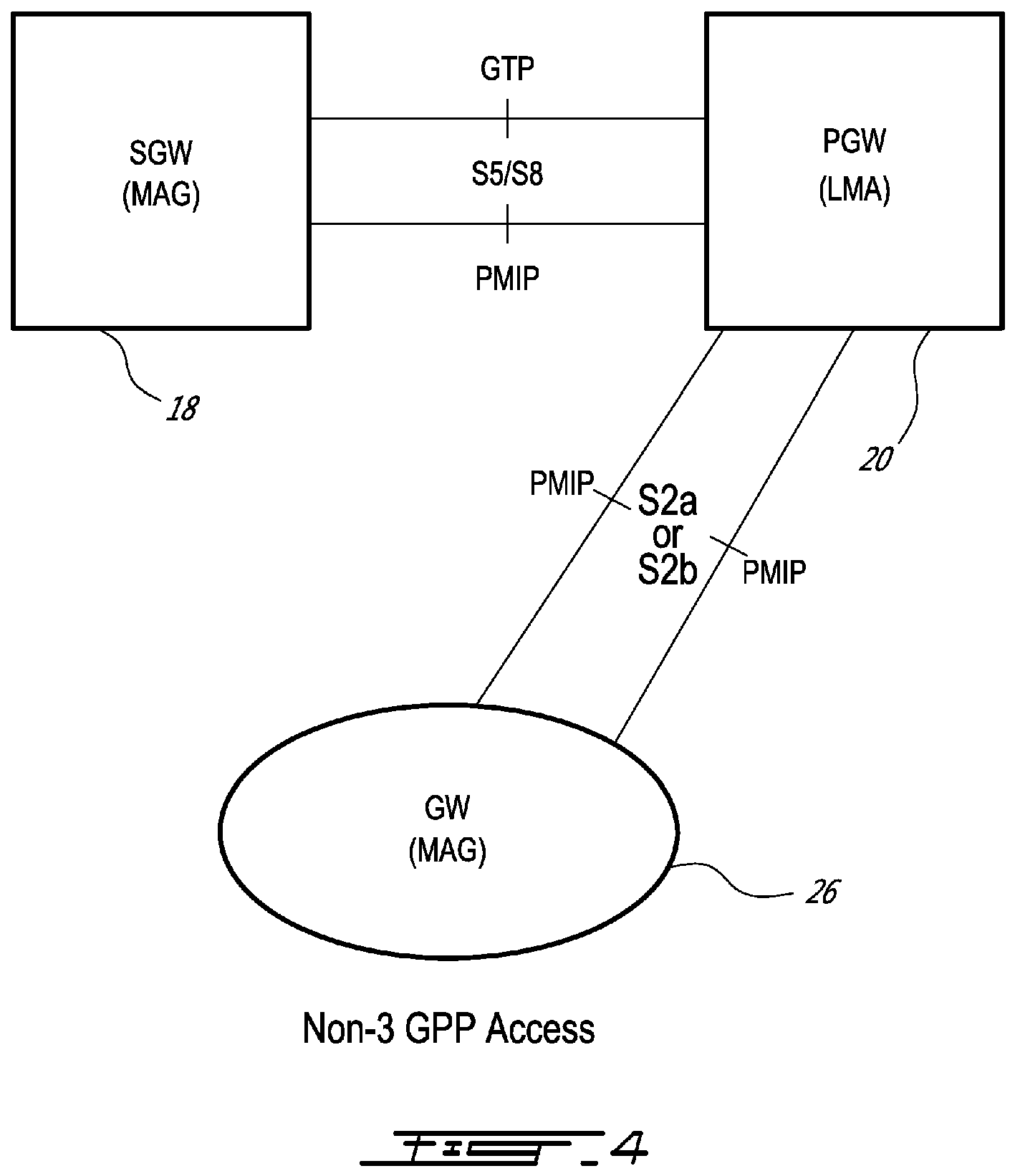 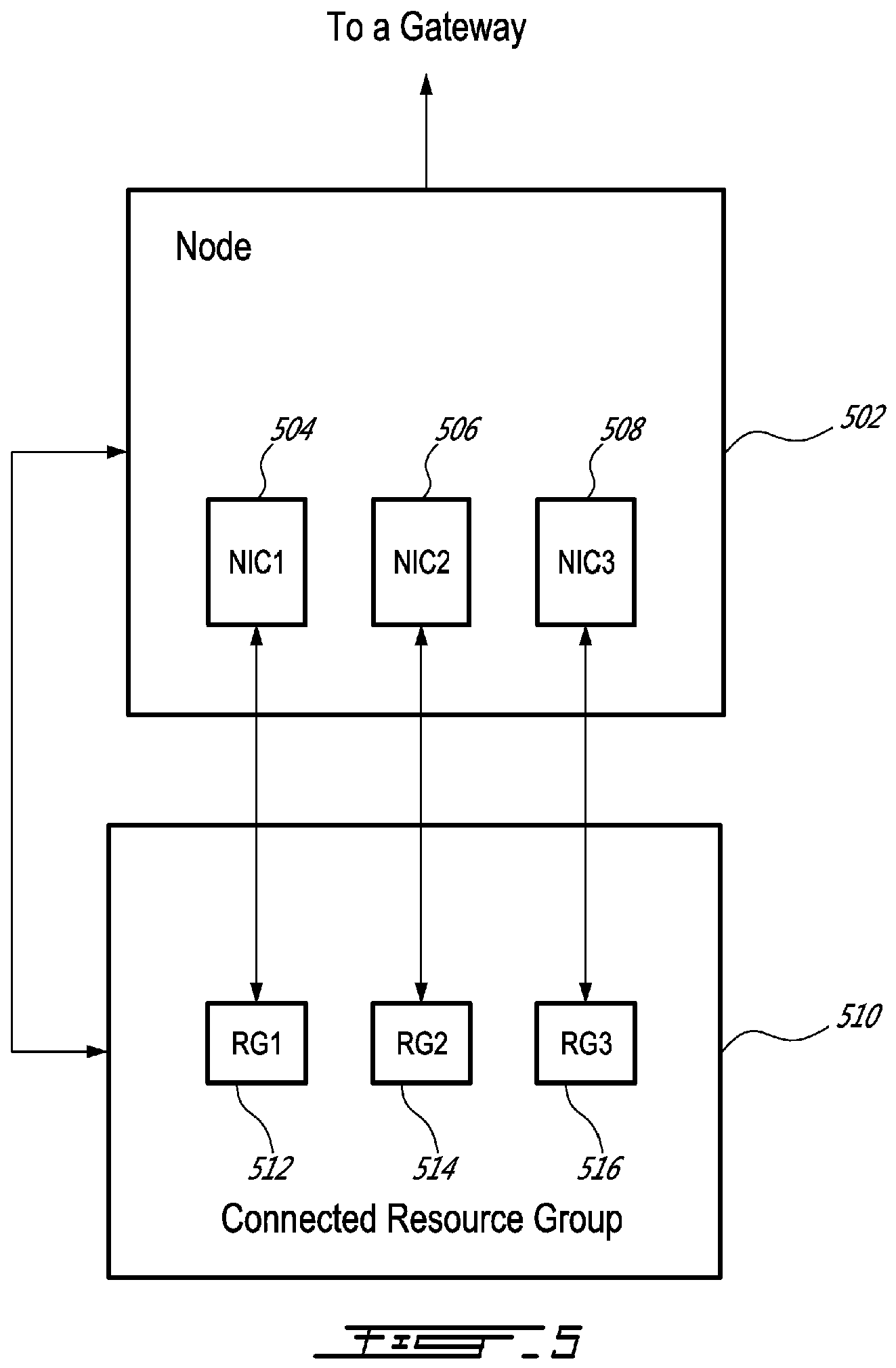 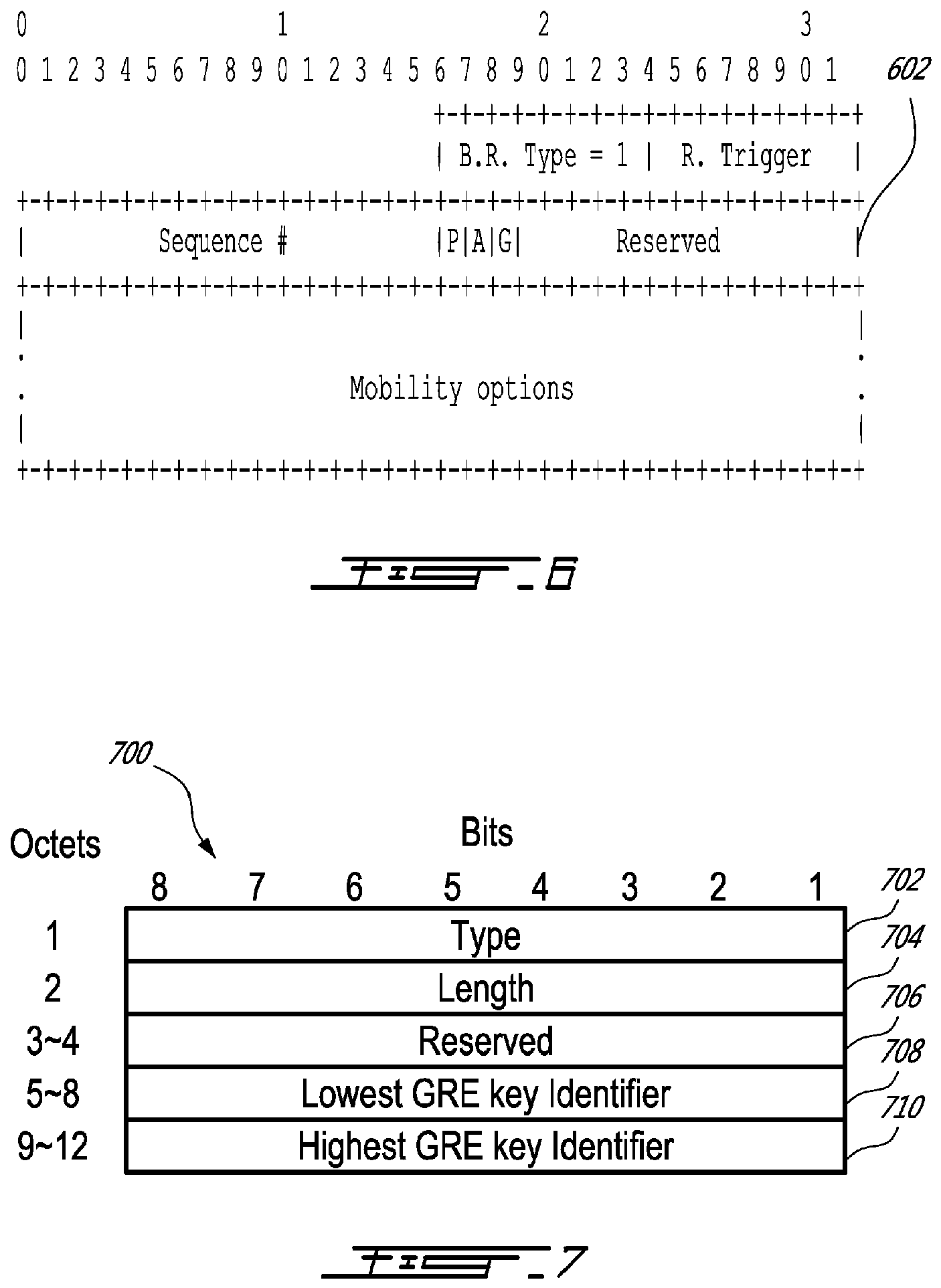 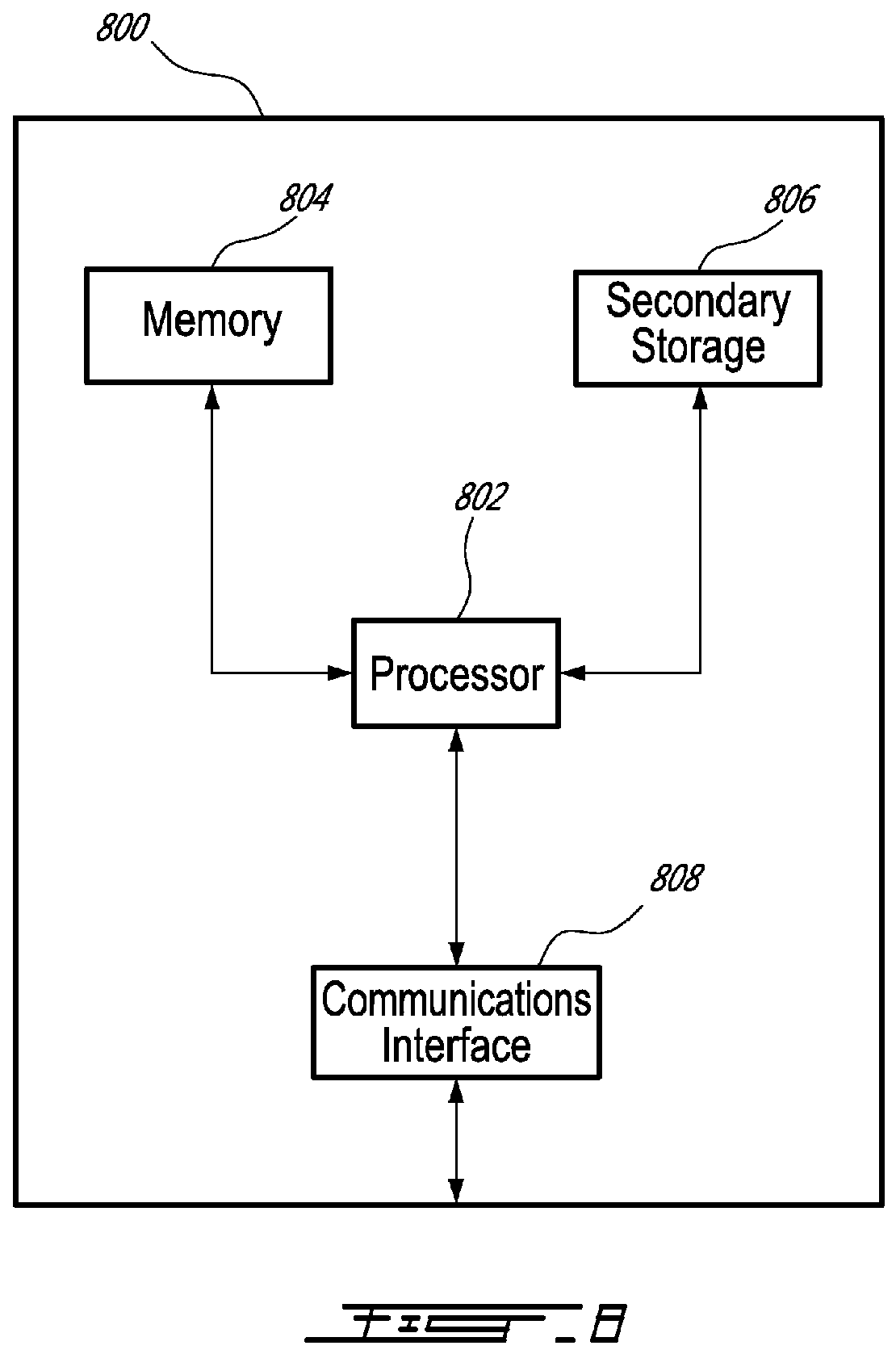 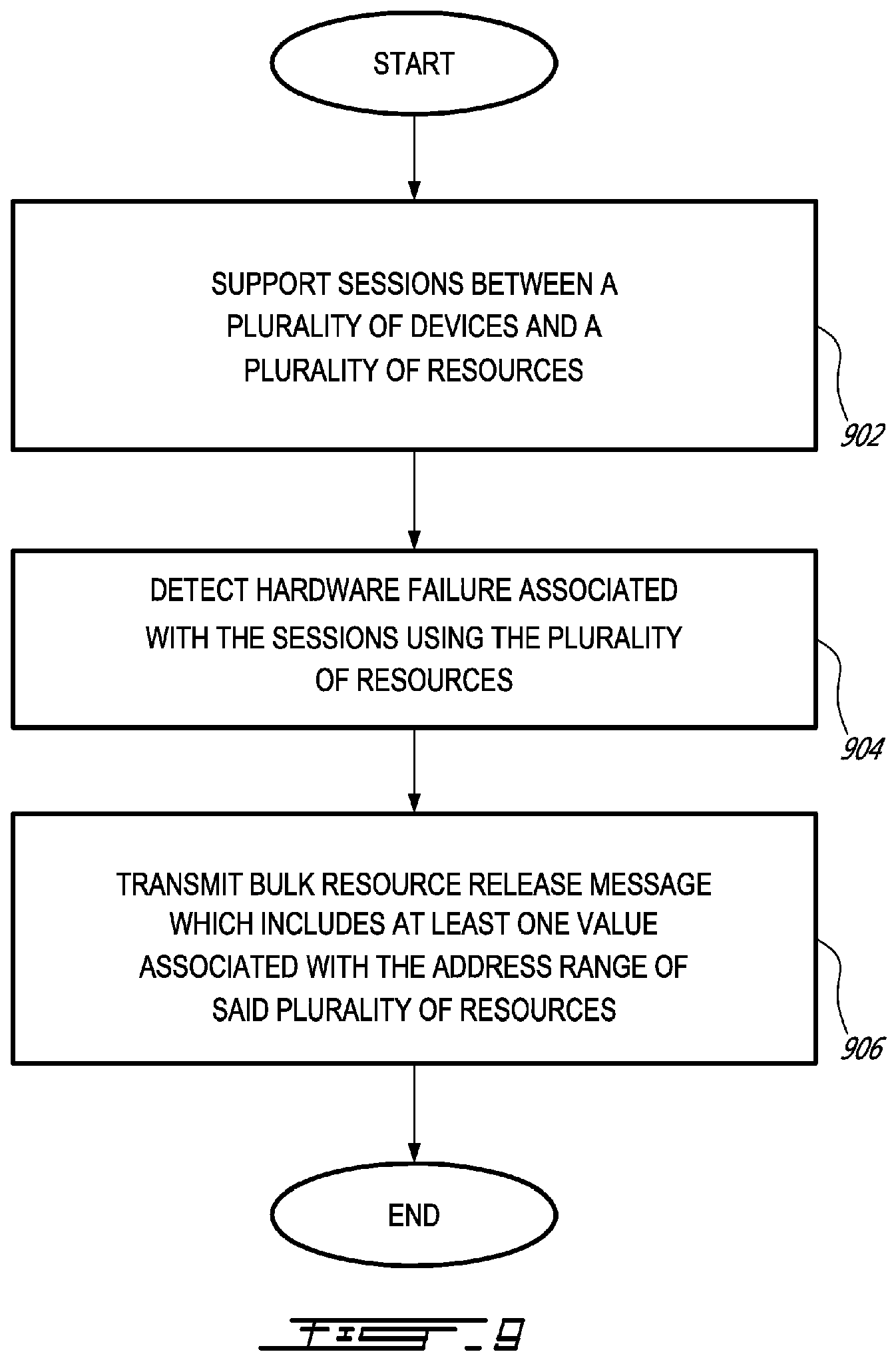