(57) A pharmaceutical liposomal formulation for photodynamic therapy comprising a non-polar porphyrin photosensitizer and one or more phospholipids, which are stable in storage without requiring freeze-drying is described. The liposomal formulation provides therapeutically effective amounts of the photosensitizer for intravenous administration. The phospholipids may be modified by pegylation, i.e. they contain poly ethylene glycol as an integral part of the phospholipids. The formed liposomes contain the non-polar photosensitizer within the membrane and are useful for the combined targeting of a nonpolar photosensitizer and a second polar substance. The invention also relates to the liposome composition formed upon reconstitution with an aqueous vehicle. The freeze-dried formulation upon reconstitution with a suitable aqueous vehicle forms liposomes that are also useful for intravenous administration. 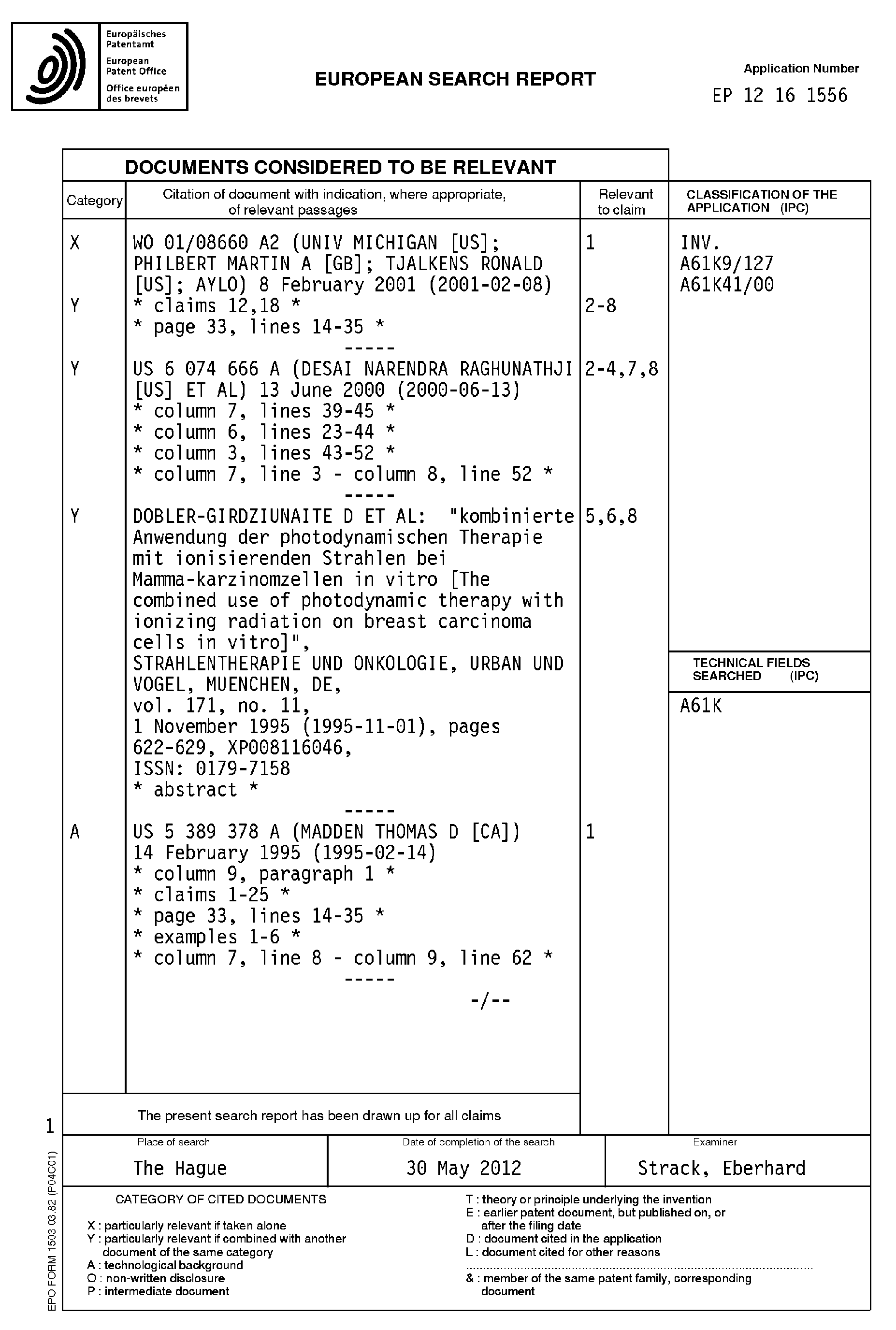 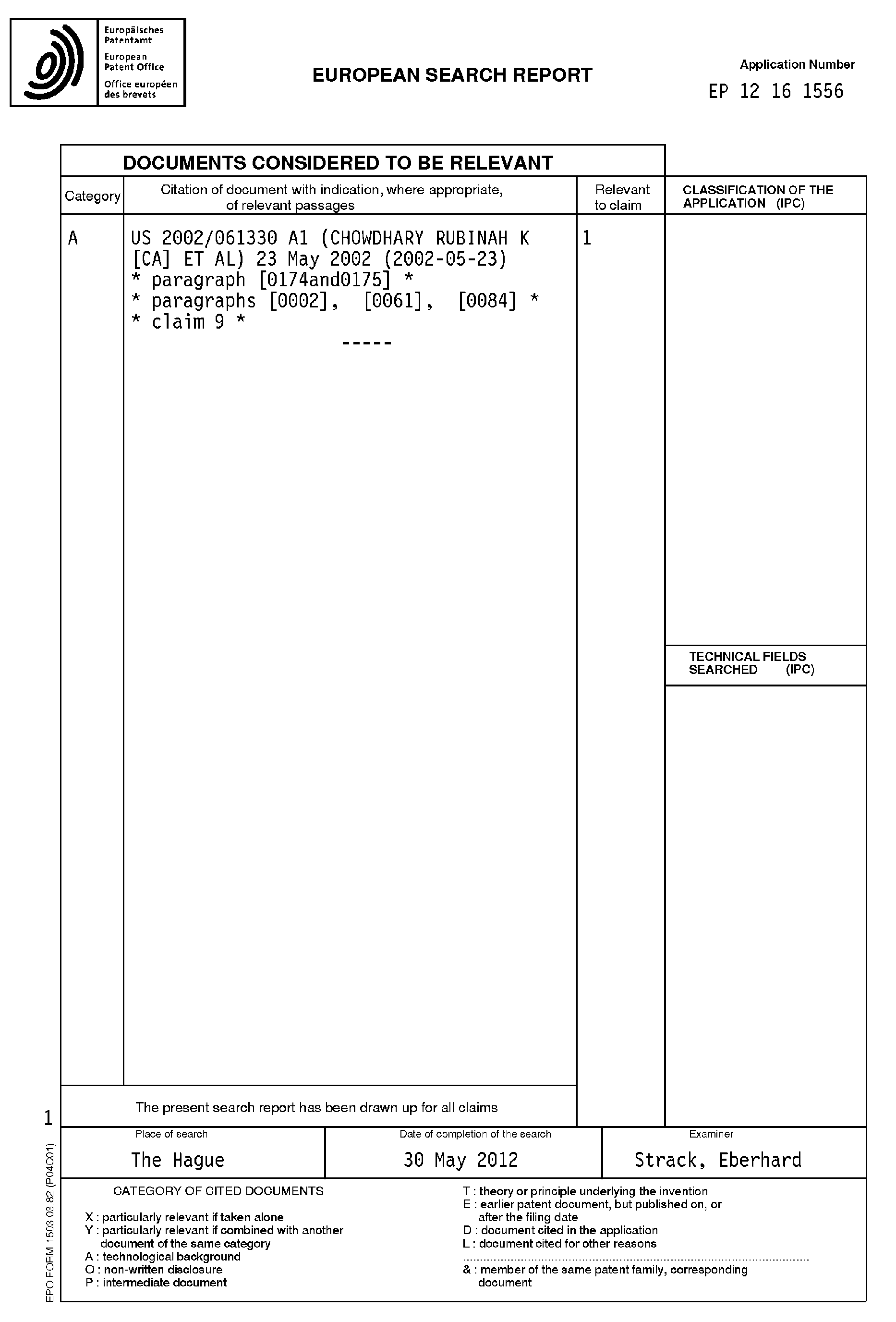 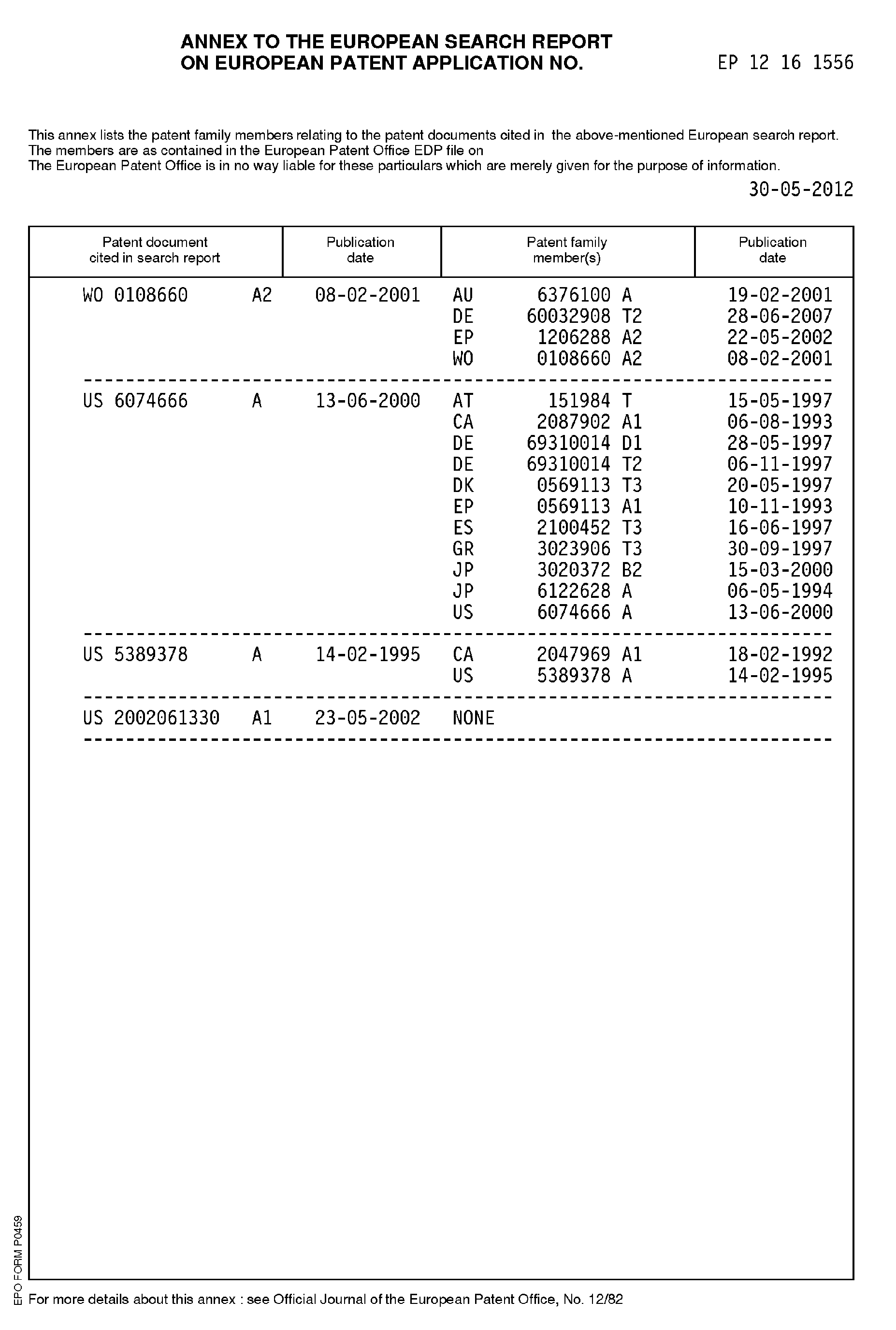