[0034] Although the areas left out from direct printing are not visible to the naked eye in the print of the security element, due to printing uncertainties they change the grayscale of the cell defined by the expression of 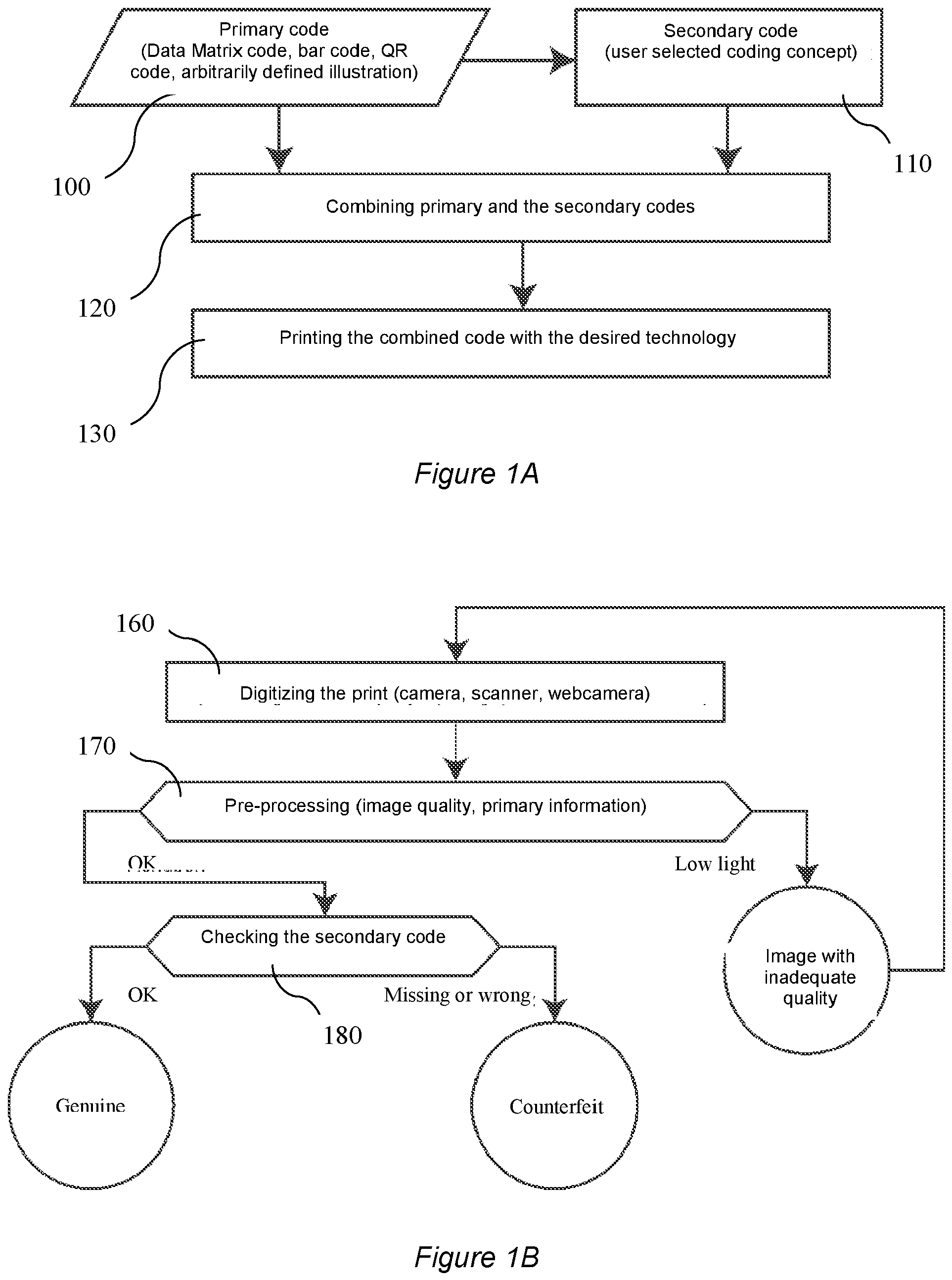 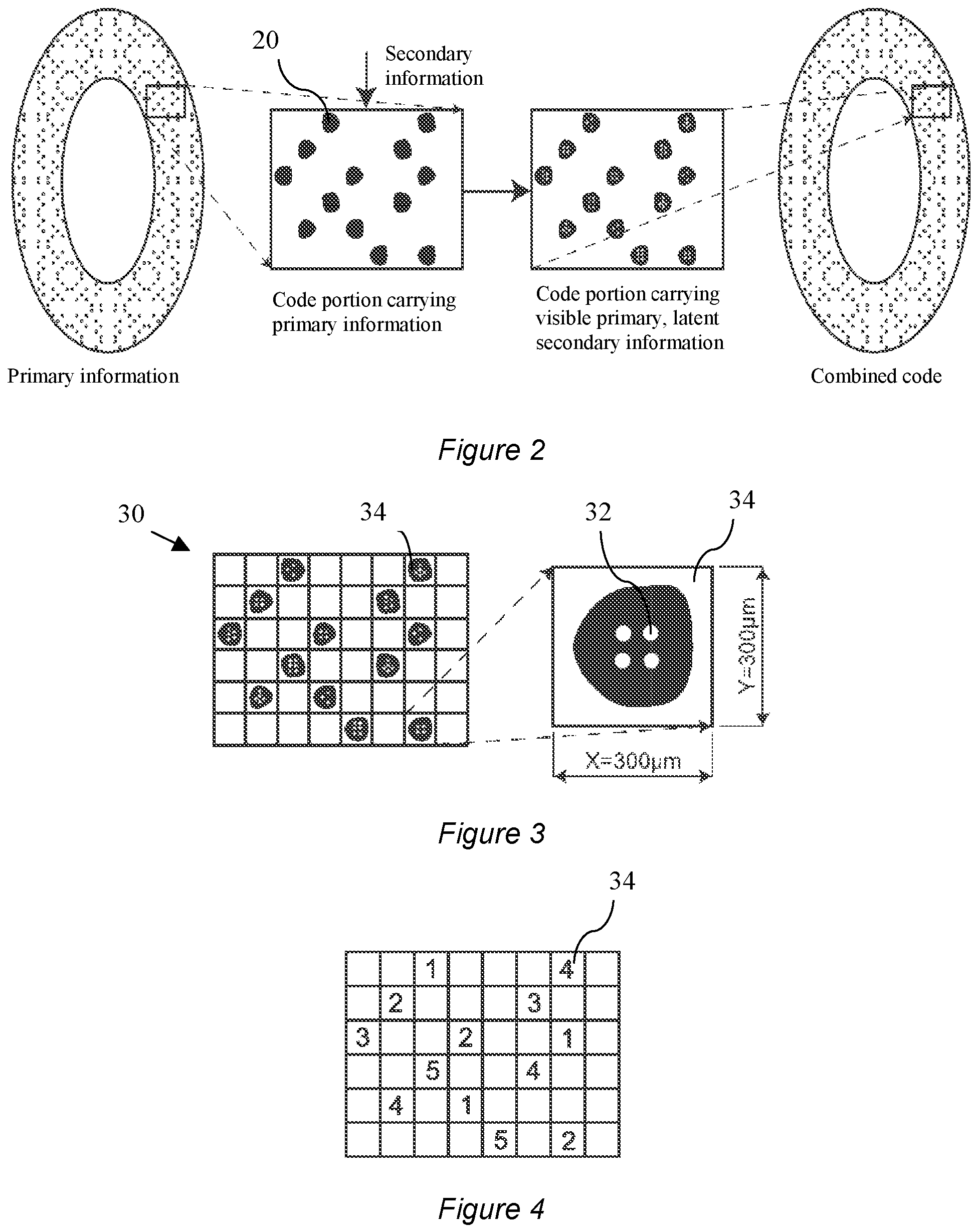 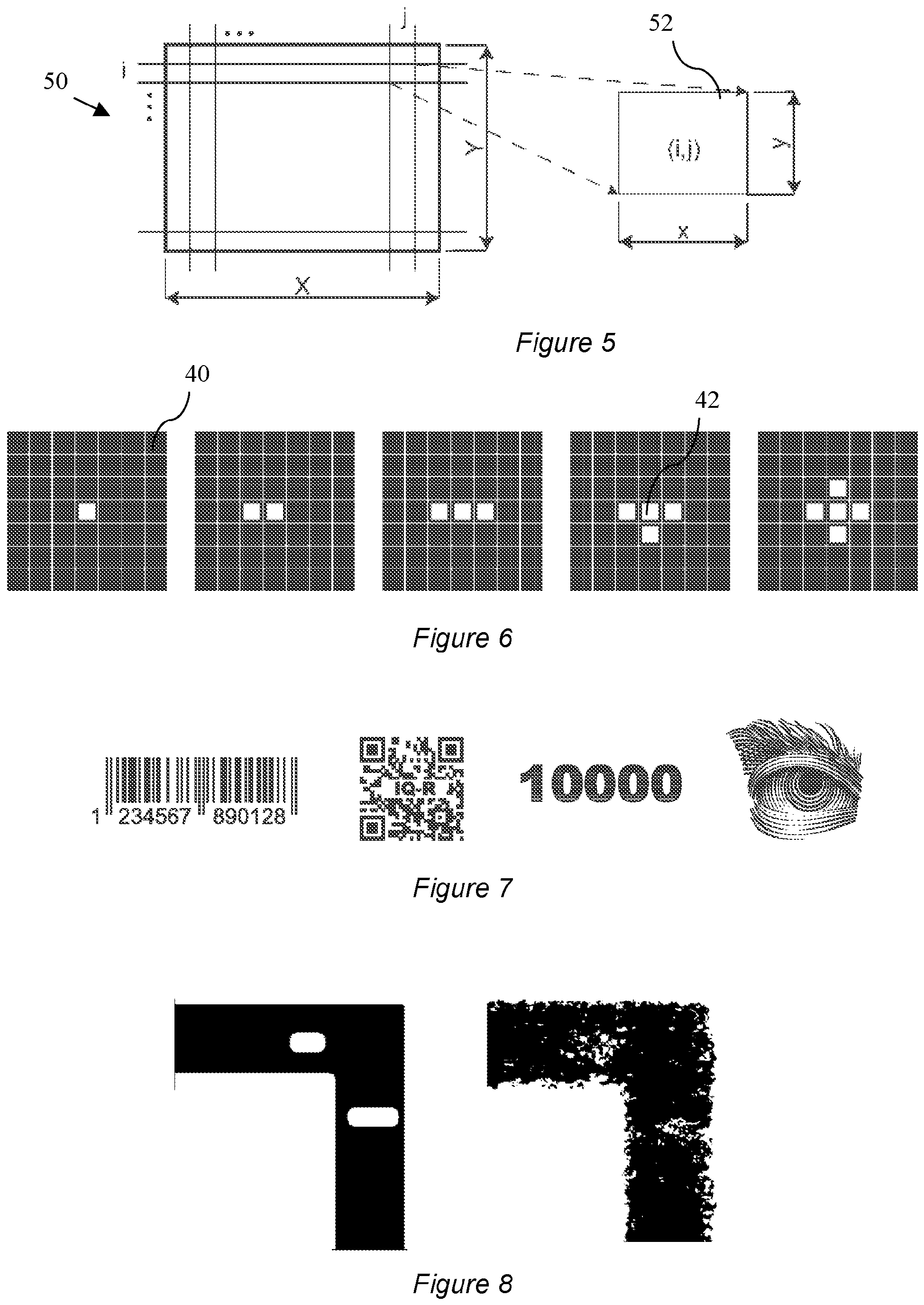 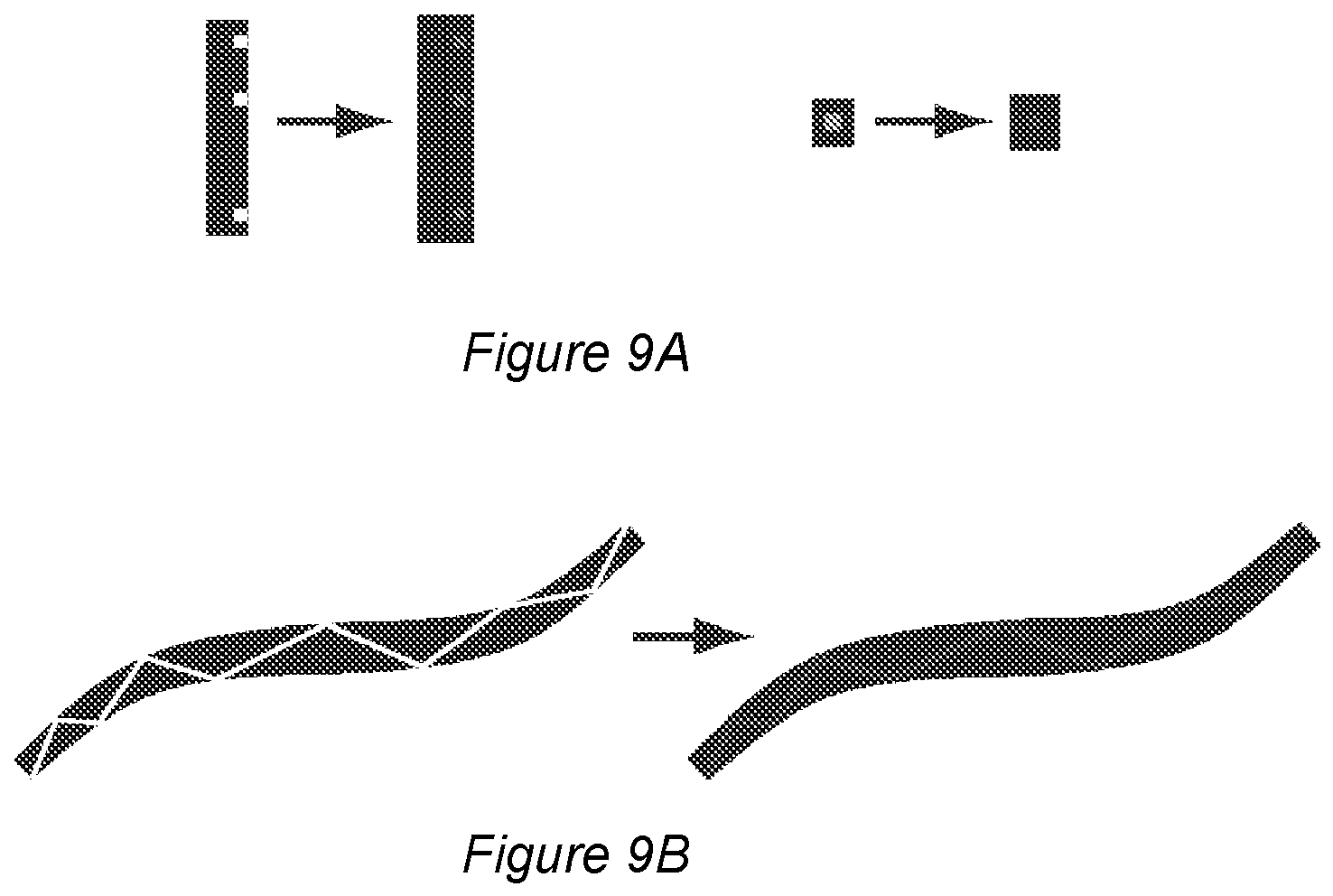