material and a modular device, the fibrous polyolefin oil absorbent material comprising strips or chips cut from a melt-blown master web of polyolefin fibers, for manufacturing the floatable modular device (3; 10) for absorbing oil from a surface, characterized in that

the modular device has a cage, and in that 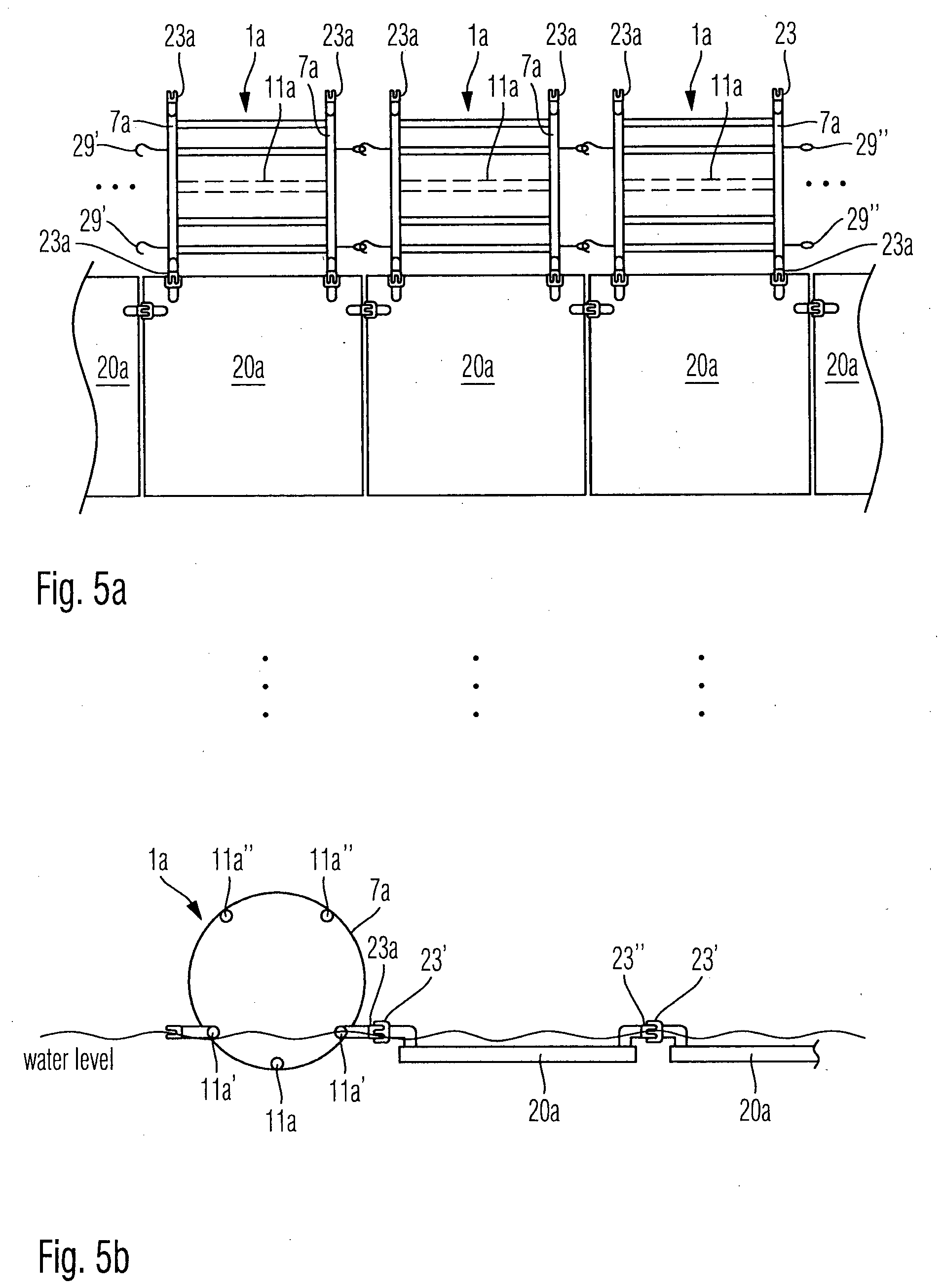 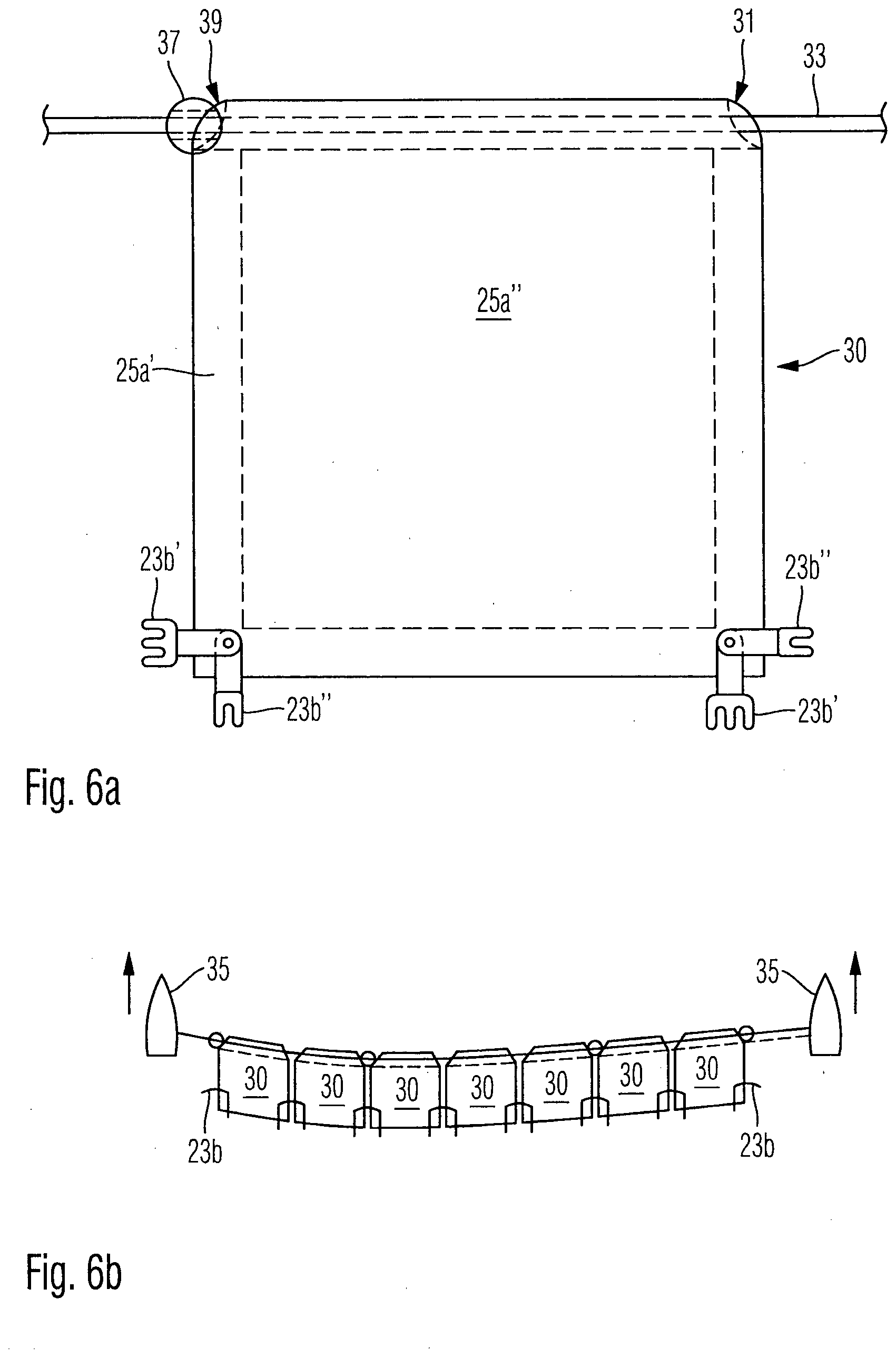