1. A method of producing a freestanding thin film of nano-crystalline graphite, the method comprising the steps of:

• locally heating the freestanding thin film to a high temperature in an inert atmosphere or in a vacuum; and

• allowing the freestanding thin film to cool down, 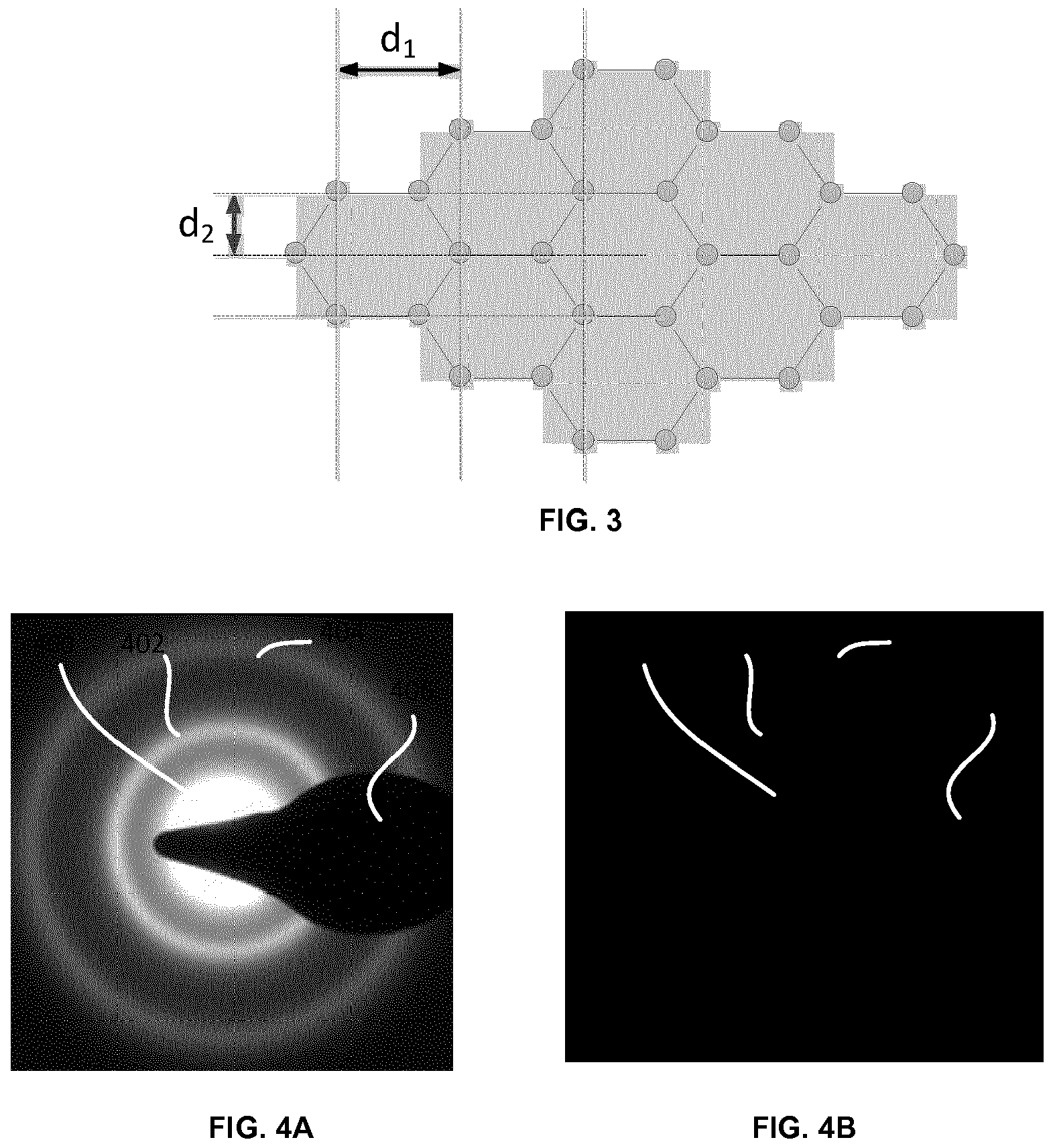 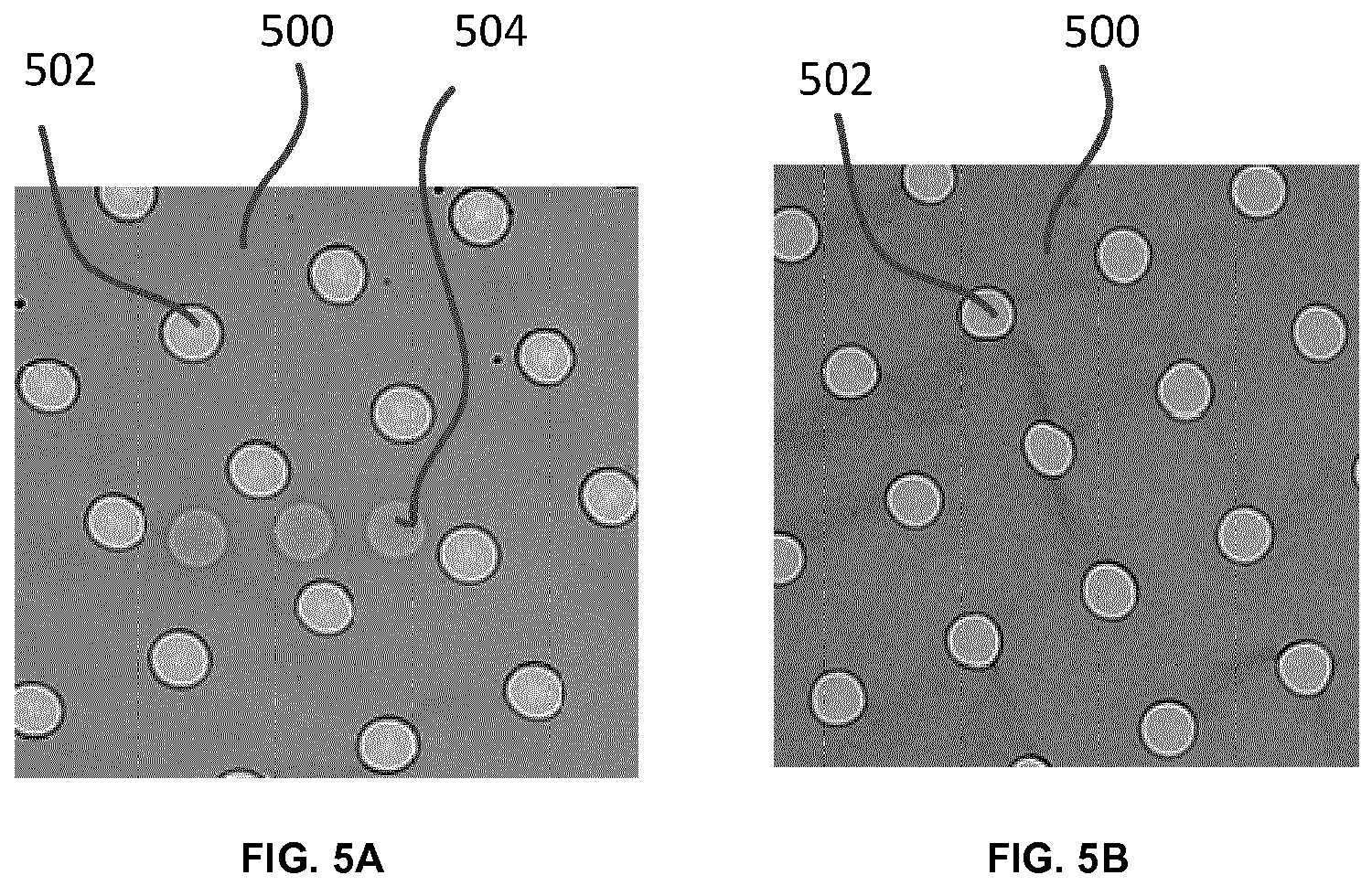