[0038] The present invention provides a method of performing a seismic survey according to independent claim 1.
[0039] Advantageous embodiments of this method are described in the dependent claims.

FIG. 1 is a cut-away top view of the seismic recorder unit of the current invention.

FIG. 5 is a back side view of the unit with a cross-section of the rounded bumper.

FIG. 6 is a back side view of the unit with a cross-section of a wedge bumper.

FIG. 8 is elevated view of the unit with a hinged flipper.

FIG. 12 illustrates a system for conducting a seismic survey with multiple seismic sources featuring an ROV based deployment technique.

FIG. 13 is a flow diagram for a method of conducting a seismic survey with multiple seismic sources.

FIG. 14 is a flow diagram for a method of processing data collected in a seismic survey with multiple seismic sources.

FIG. 15 is a graph showing an example of data collected as part of a seismic survey with multiple seismic sources.

FIG. 16 is a graph showing the result of deblending the data of FIG. 15.

1. A method of performing a seismic survey comprising:

deploying nodal seismic sensors (10) at positions in a survey region;

recording, via the nodal seismic sensors (10), blended seismic signals generated in response to activating the plurality of seismic sources; and

deblending, based on the timing function that includes the ratio of the dither time to the shot interval that is less than or equal to 1/2, the seismic signals recorded via the nodal seismic sensors (10) to generate data representing subsurface structures indicative of oil or gas.

retrieving the seismic data continuously recorded during repeated activation of the at least two of the seismic sources; and

processing the seismic data acquired during repeated activation of the at least two of the seismic sources to generate seismic gather data indicative of at least one common receiver gather.

obtaining a plurality of marine vessels, each vessel configured to transport at least one of the plurality of seismic sources; and

using the marine vessels to activate the seismic sources at a plurality of selected locations.

at least one of the nodal seismic sensors comprises:

a clock disposed within the case;

a power source disposed within the case; and

a seismic data recorder disposed within the case; and 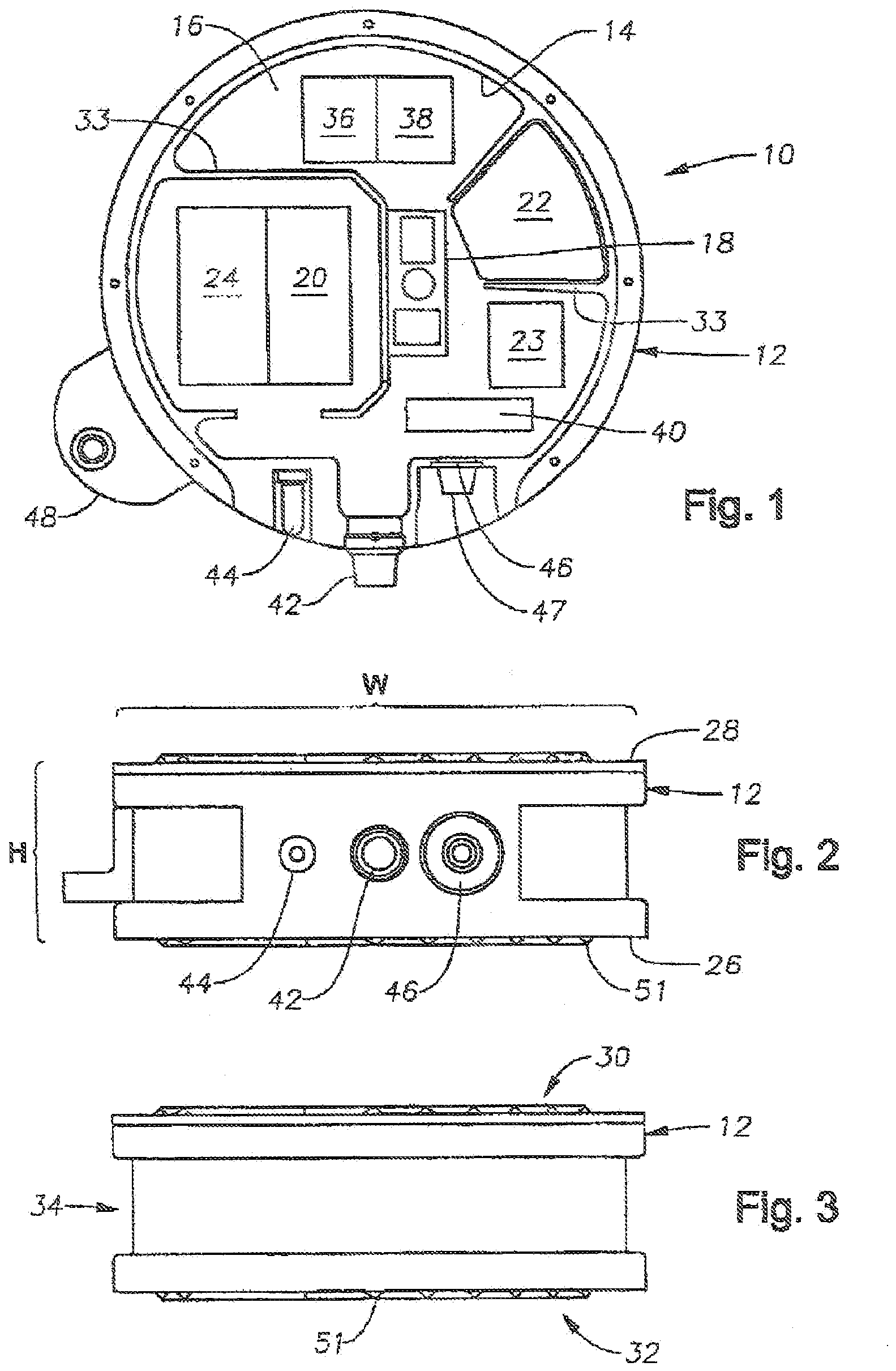 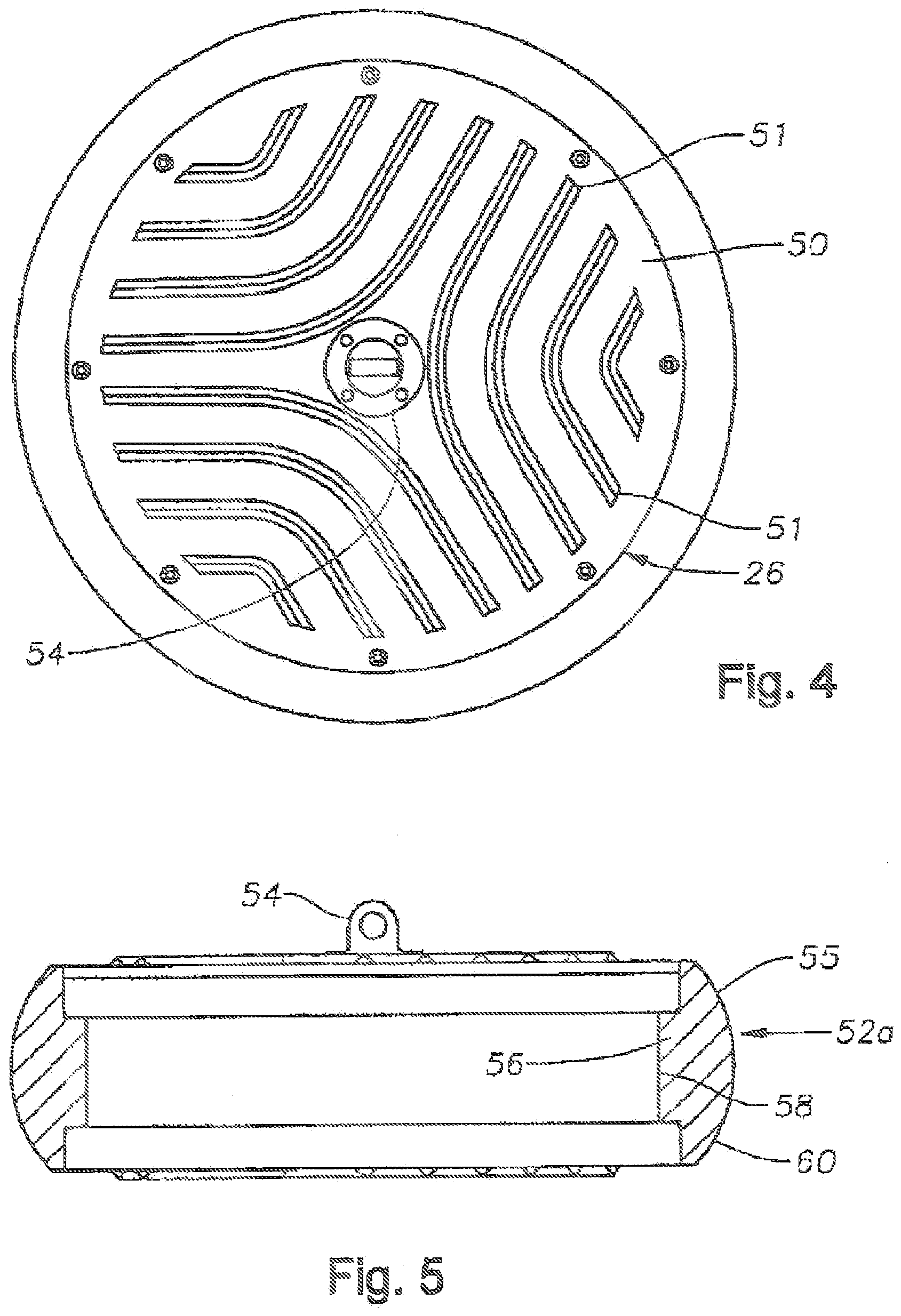 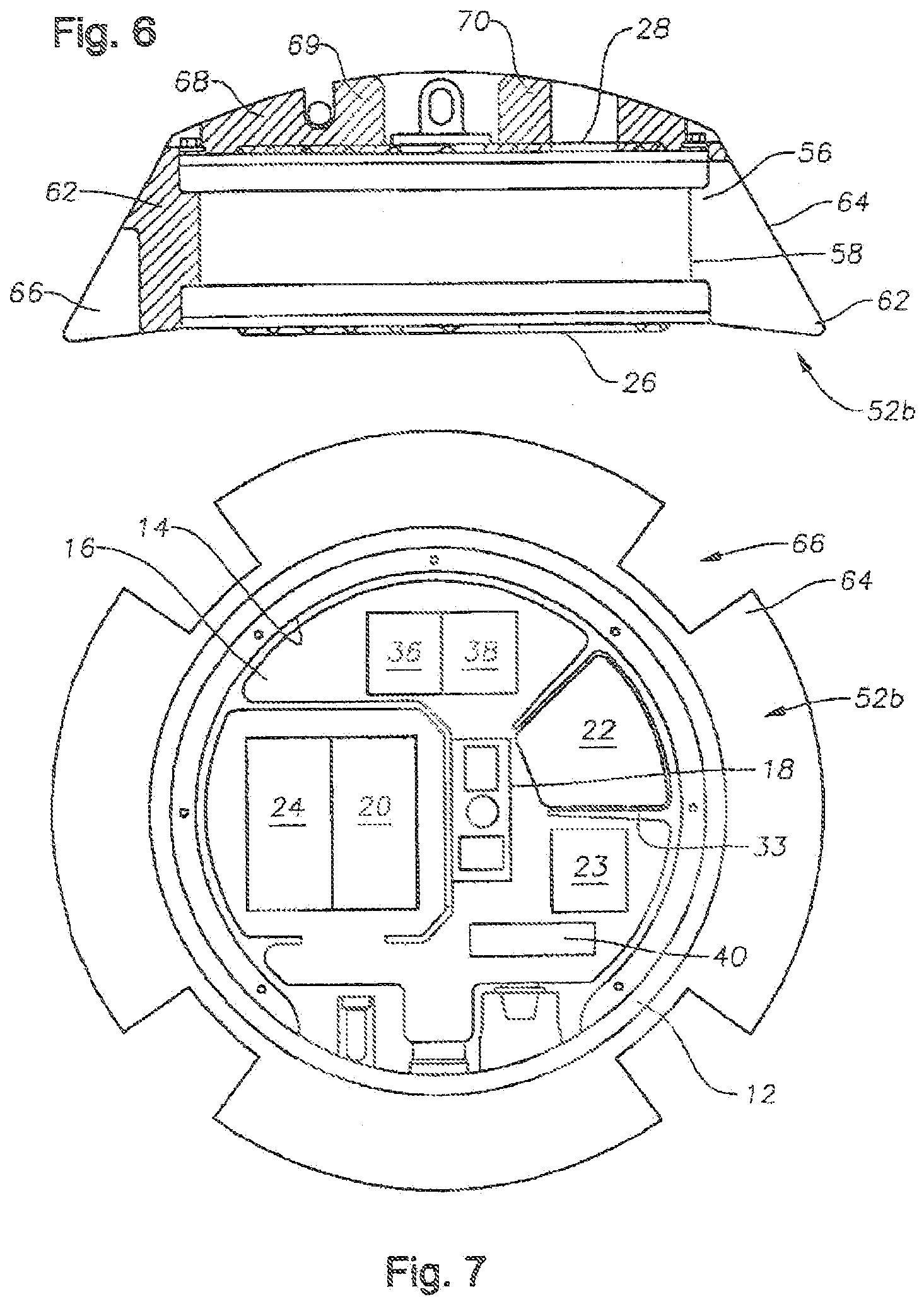 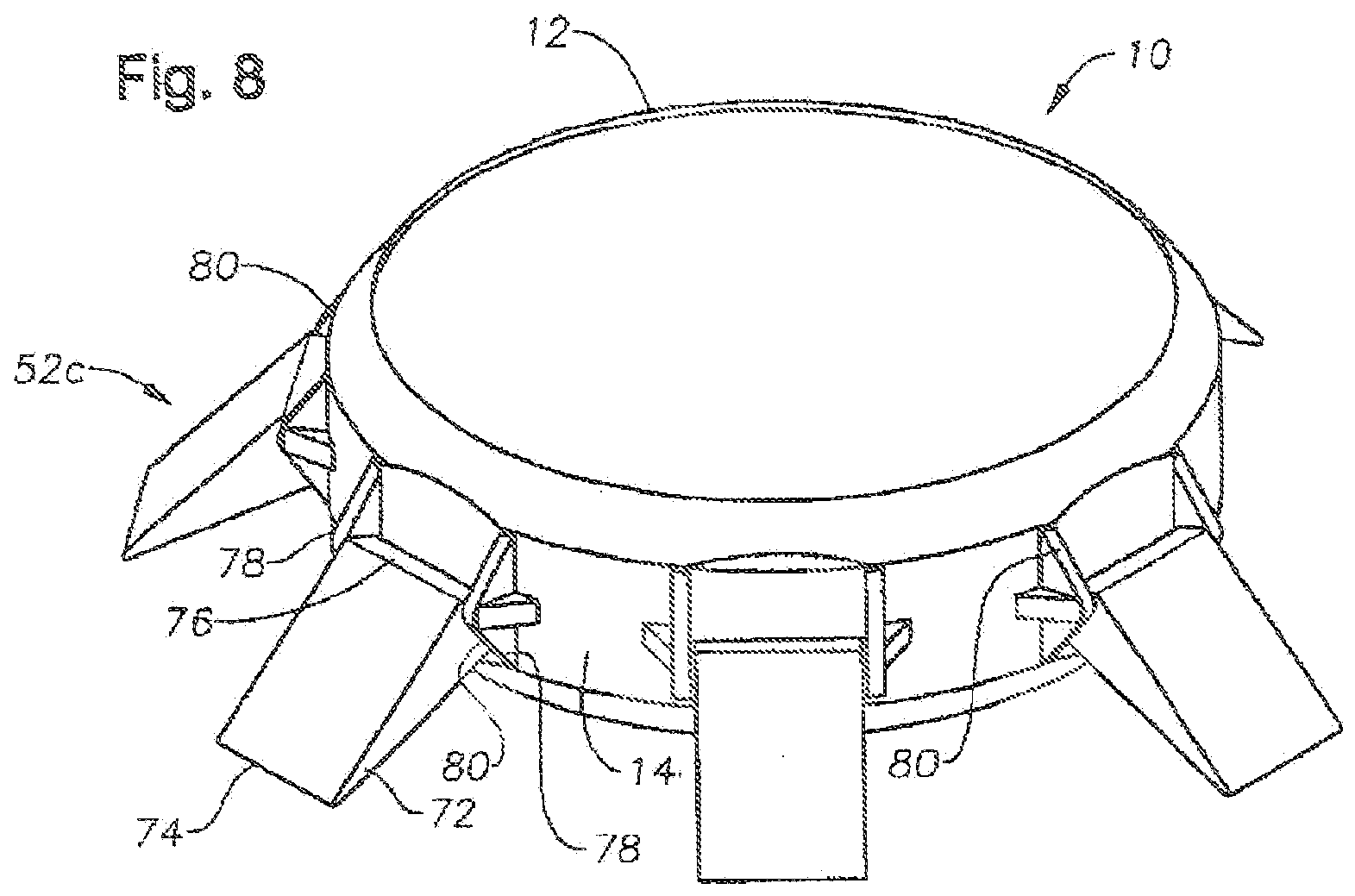 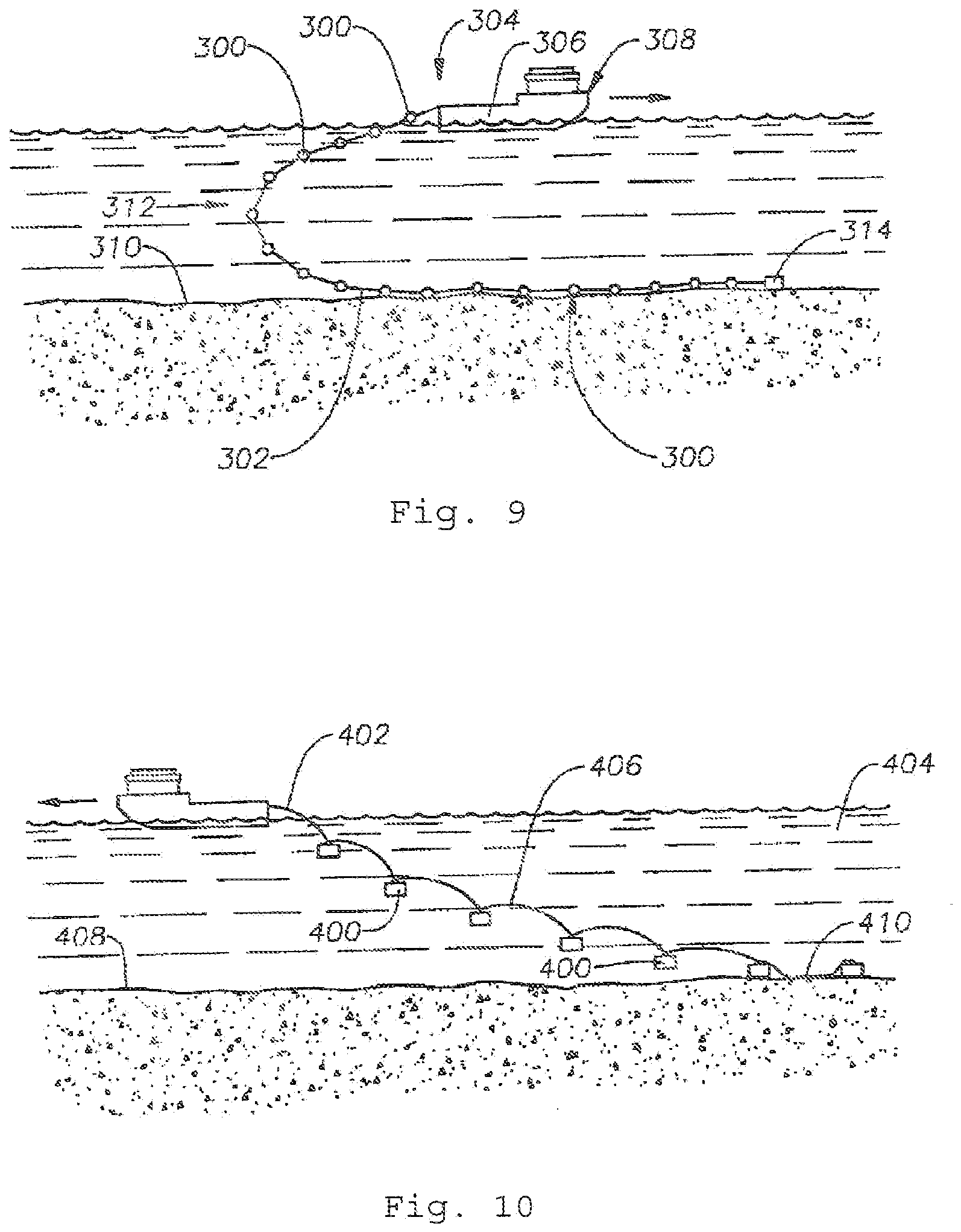 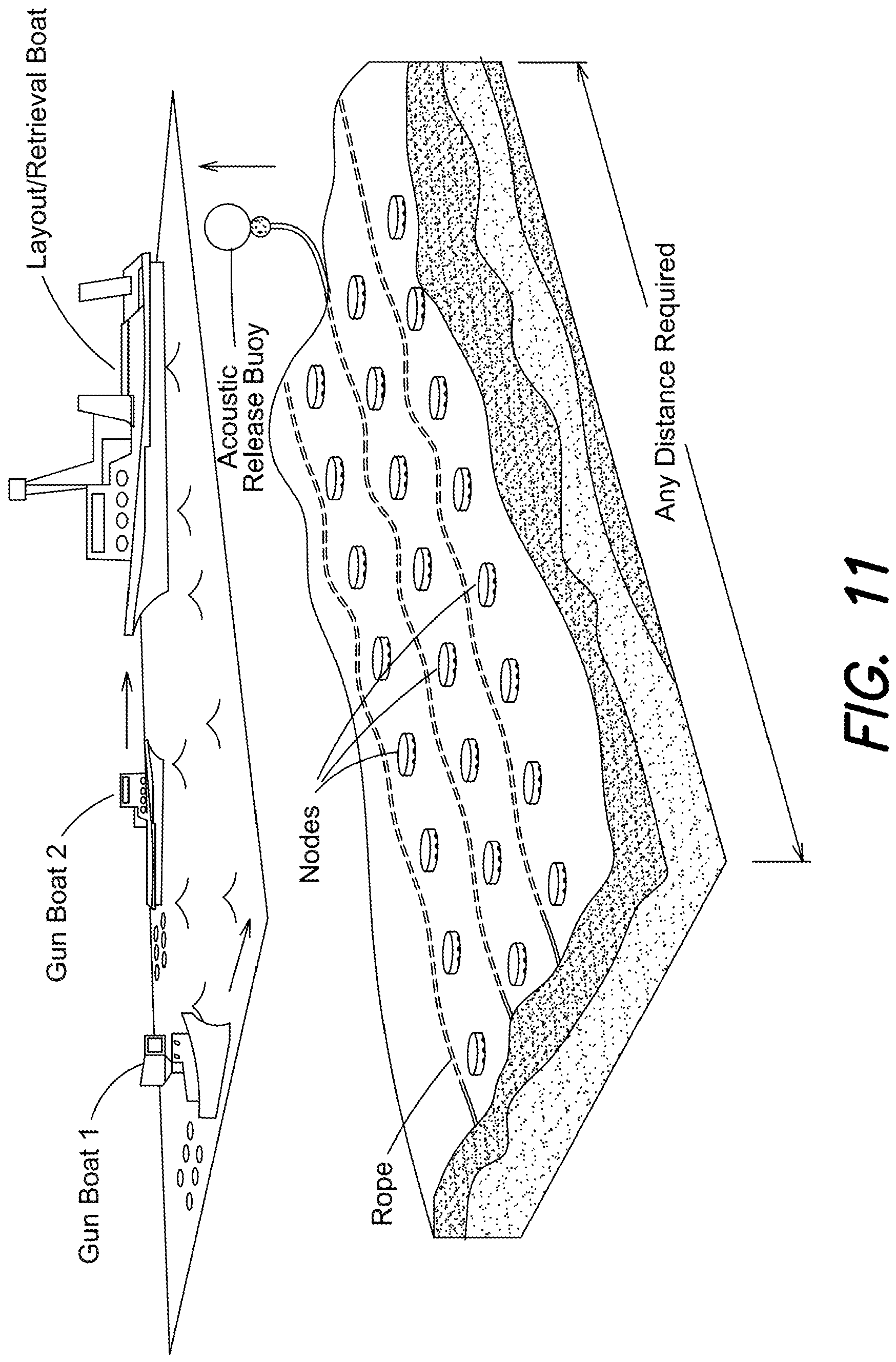 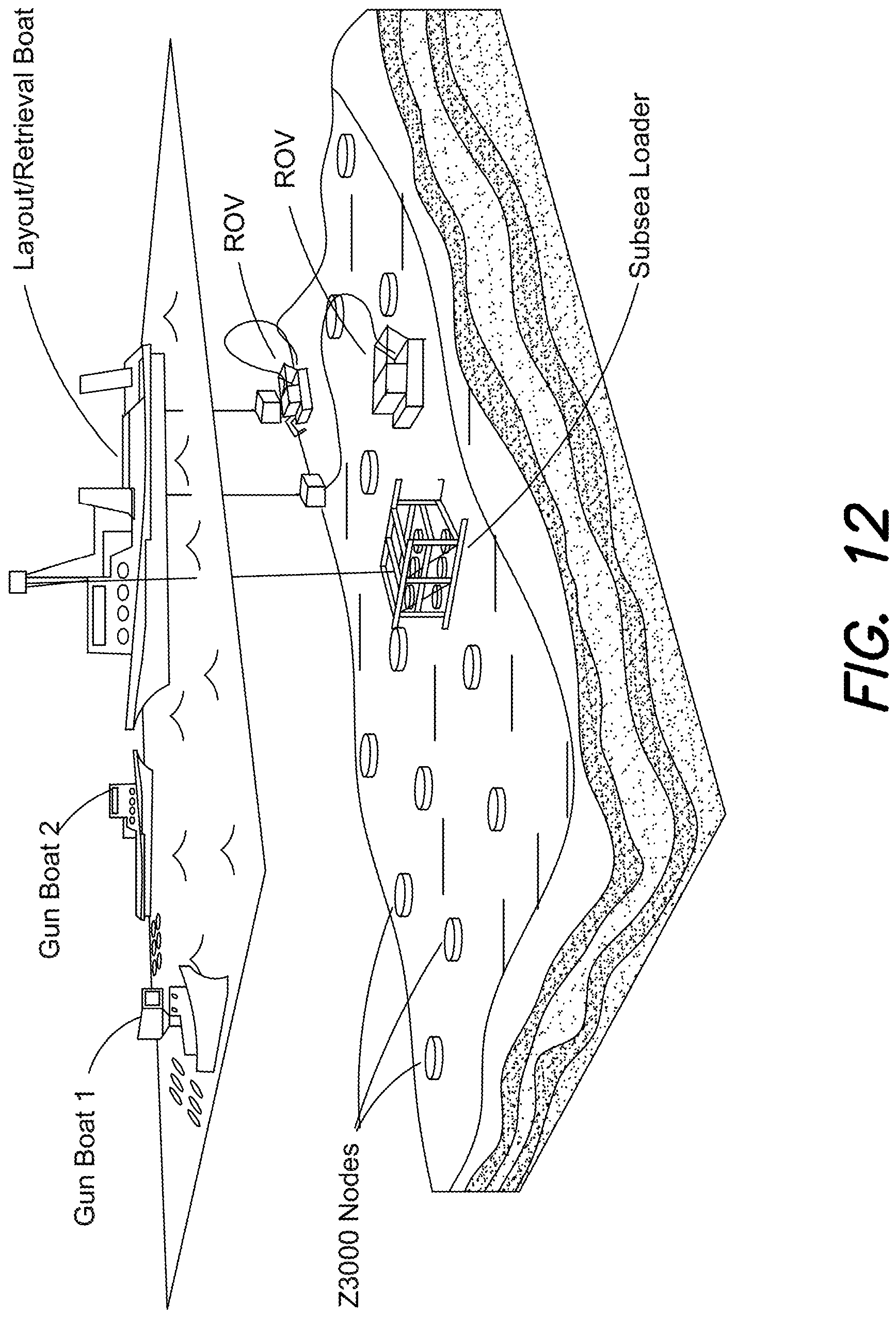 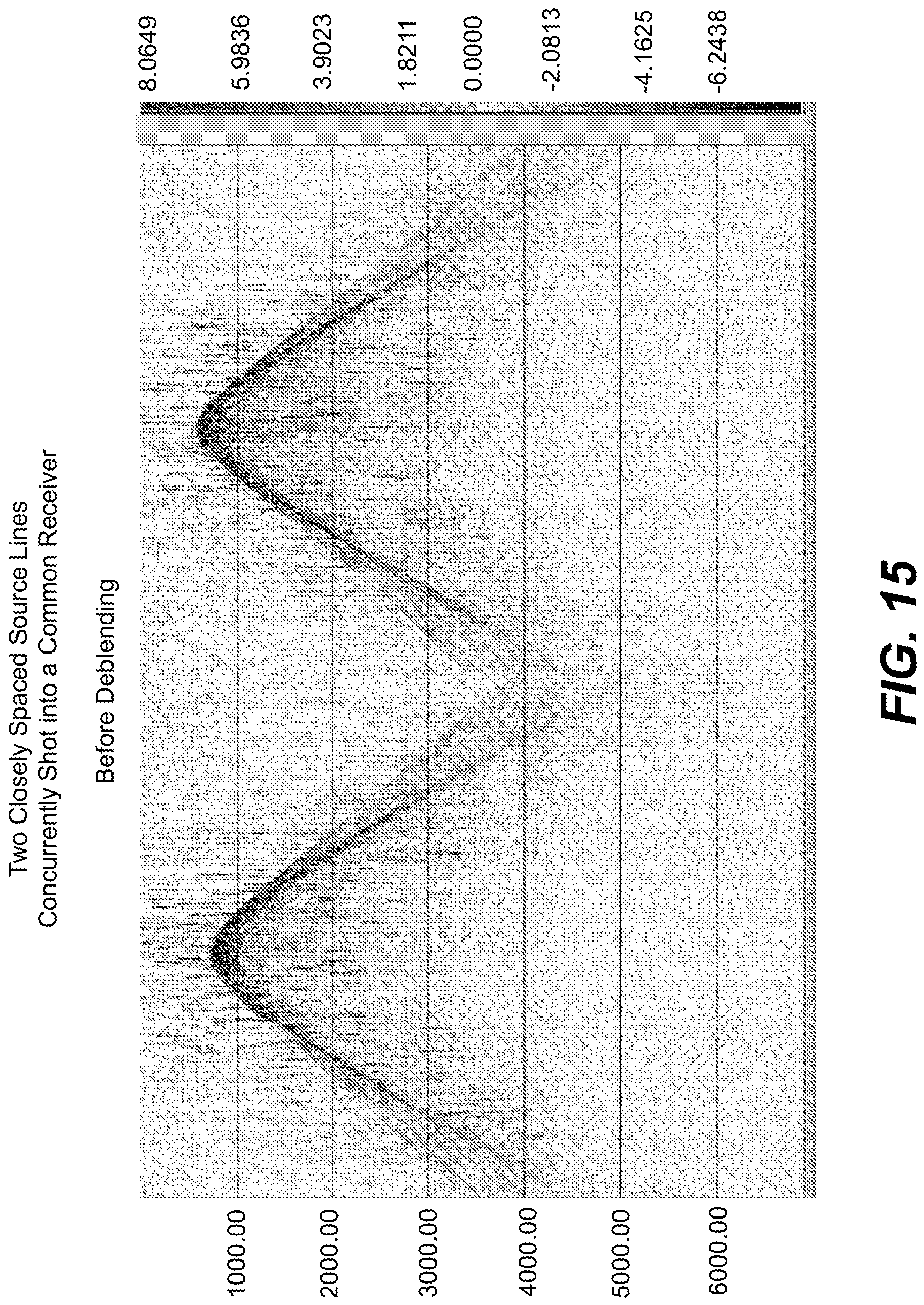 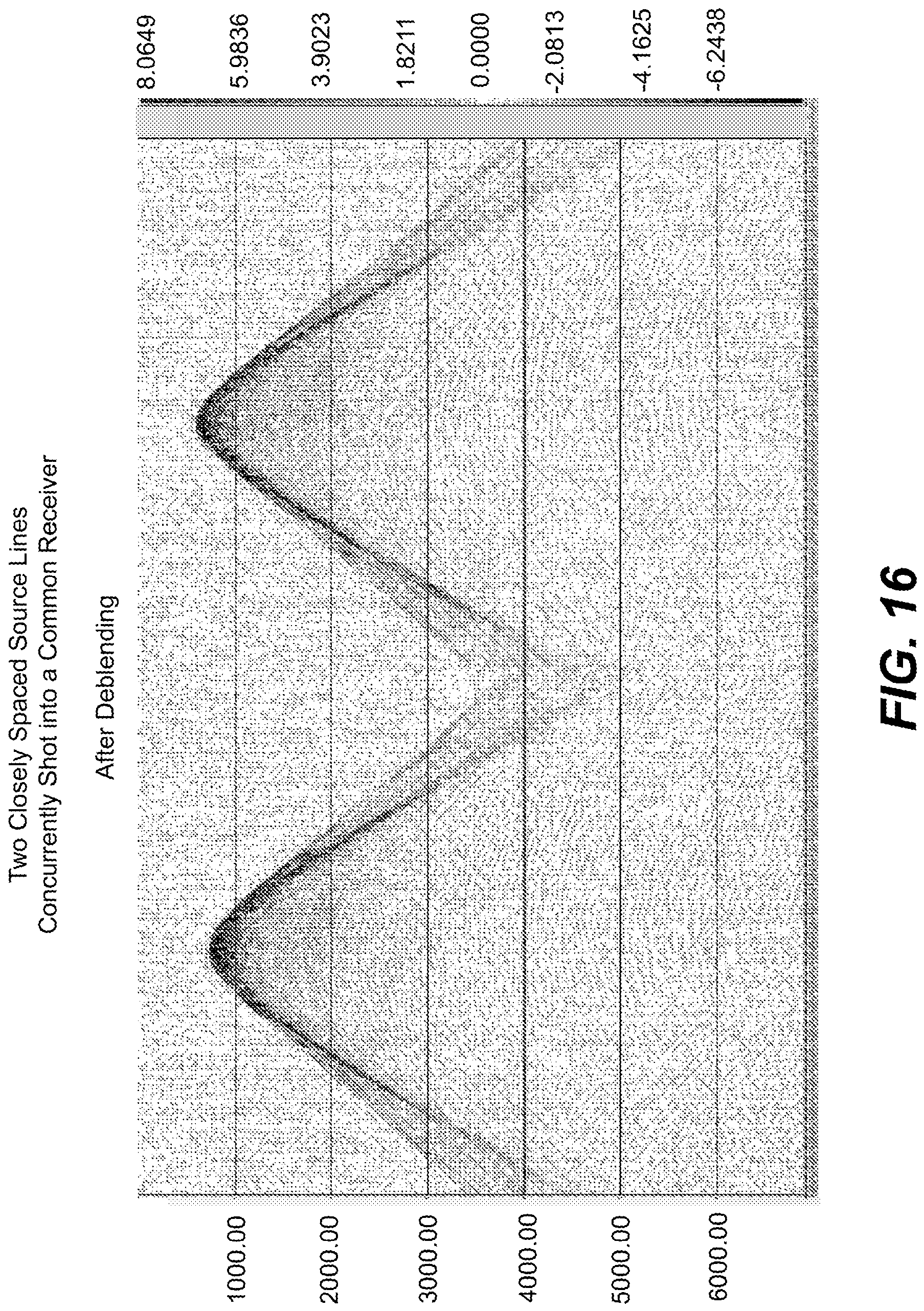 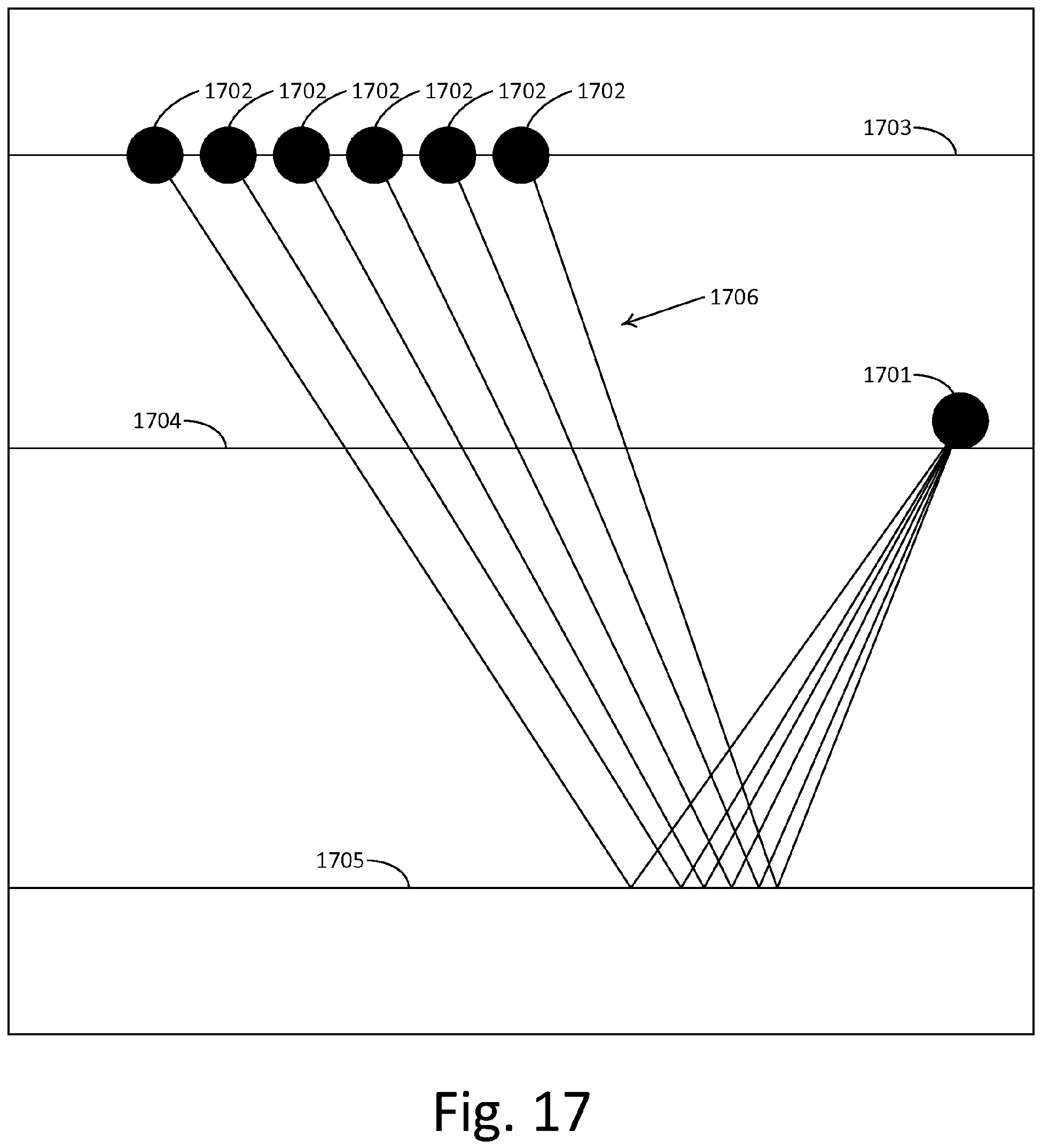