[0075] A FPGA device was subjected to temperature forcing at extreme temperatures ranging at an extreme high temperature between 135 and 200 °C and at an extreme low temperature between -30 and -70 °C. Freon R23 was used as the refrigerant in thermal contact with the device. The temperature-forcing head was not provided with a thermoelectric cooler, but rather the low temperatures were made possible by a two stage refrigeration cycle and the high temperatures were achieved by the use of a resistive heater.
[0076] In the first stage, a first compressor pressurized the R404A refrigerant to a pressure of 250-300 psi, resulting in a temperature of 50 °C, and provided a suction pressure of 10-20 psi. The refrigerant was cooled by an air-cooled type condenser to a temperature of 30 °C. A capillary tube lowered the pressure of the refrigerant to 20 psi and its temperature to -30 °C.
[0077] In the second stage, a second compressor pressurized the R23 refrigerant to a pressure of 400-600 psi, resulting in a temperature of 70-80 °C, and provided a suction pressure of 10 psi. The refrigerant exiting the second compressor was delivered to a plate type heat exchanger, and was thereby cooled by the R404A refrigerant circulating in separate alternating plate-shaped chambers to a temperature of -20 °C. The cooled R23 refrigerant was delivered to a labyrinth type evaporator retained in the temperature-forcing head, and was evaporated as a result of heat transfer from the FPGA device, producing a temperature of -70 to -80 °C at a heat dissipation rate of up to 1 kW.
[0078] The first and second compressors operated continuously during the cooling phase. During the heating phase, a single resistive flat heater providing a heat influx of 0-1 kW was used. When the heater was operated for a duration ranging from one msec to one sec, a heating pulse of 1 W was generated.
[0079] The FPGA device was maintained at a constant temperature that did not fluctuate more than a temperature difference of 0.1 °C between two regions thereof. During testing, the temperature of the FPGA device was switched from an extreme high temperature 200 °C to an extreme low temperature of -70 °C a rate of 150 °C/min, within a time period of 1.8 min.
[0080] While some embodiments of the invention have been described by way of illustration, it will be apparent that the invention can be carried out with many modifications, variations and adaptations, and with the use of numerous equivalents or alternative solutions that are within the scope of persons skilled in the art, without exceeding the scope of the claims.

1. An apparatus for controlling the temperature of an electronic device under test, the apparatus including:

i) a heat spreader (32) sized and shaped for matching a face of said device and configured to be in thermal contact with said device (100);

ii) an evaporator (40) in thermal contact with said heat spreader (32), configured to dissipate heat from said device (100) by evaporation of a refrigerant flowing through said evaporator (40); and

iii) a resistive heater (33) in thermal contact with said heat spreader (32) and said evaporator (40), configured to provide heat in accordance with a current applied to said heater,

ii) a second conduit (72) comprising a second compressor (74) configured to pressurize a second refrigerant to a pressure greater than said first pressure; and

characterized by:
obtaining a required temperature at said device (100) by:

i) in a heat exchanger (71), dissipating heat from a pressurized second refrigerant to a cooled first refrigerant;

ii) a second conduit (72) comprising a second compressor (74) configured to pressurize said second refrigerant to a pressure greater than said first pressure; and 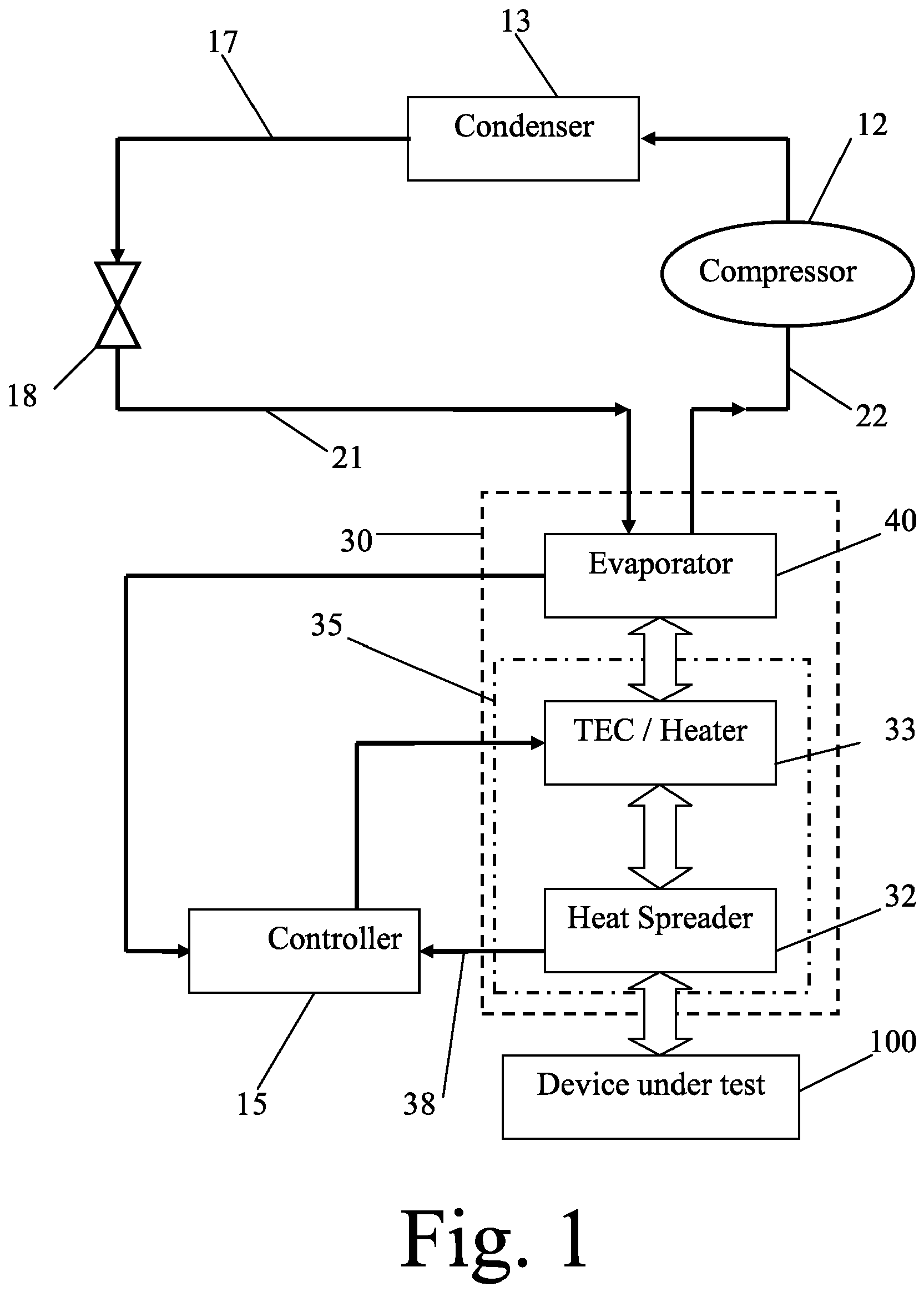 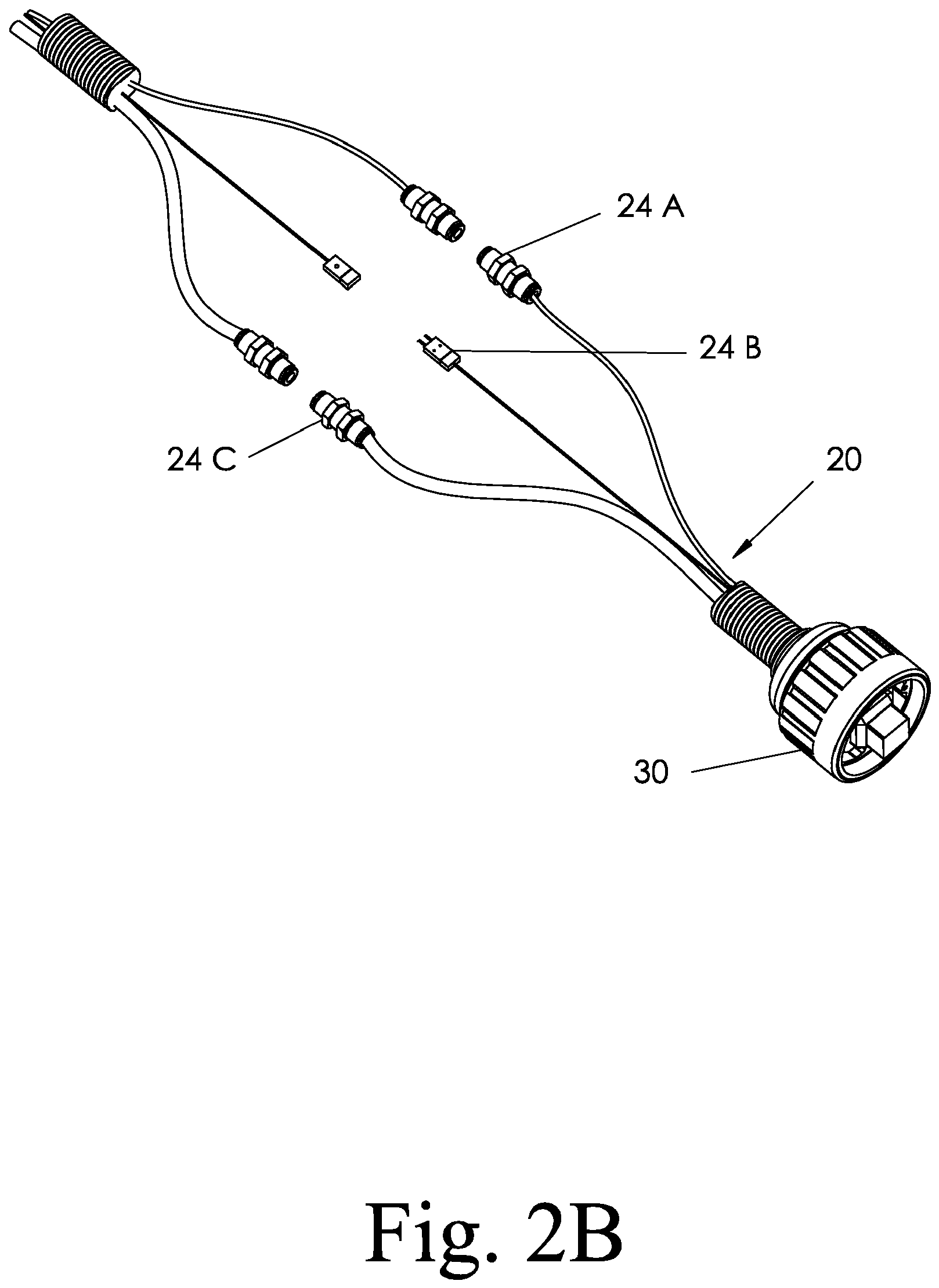 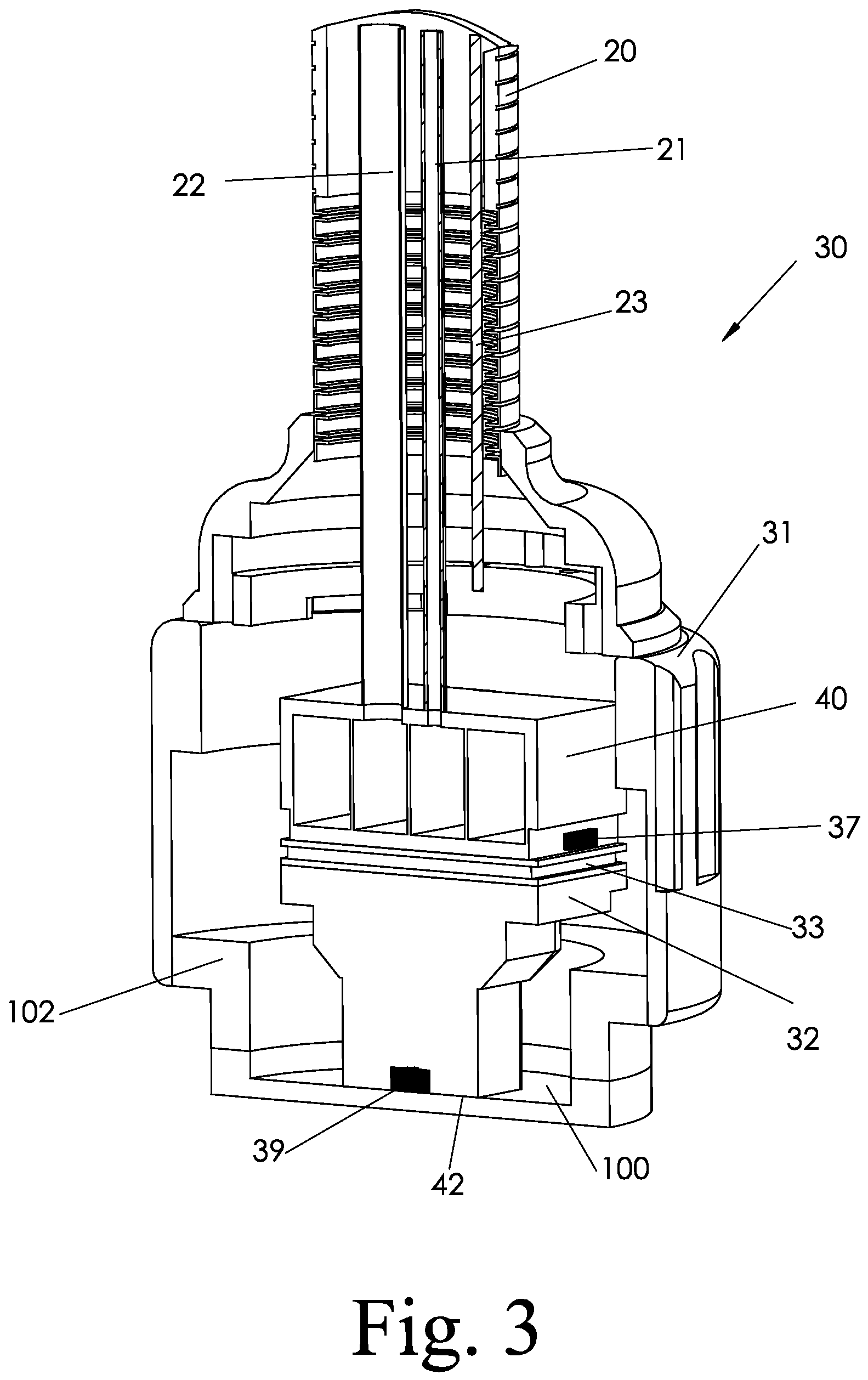 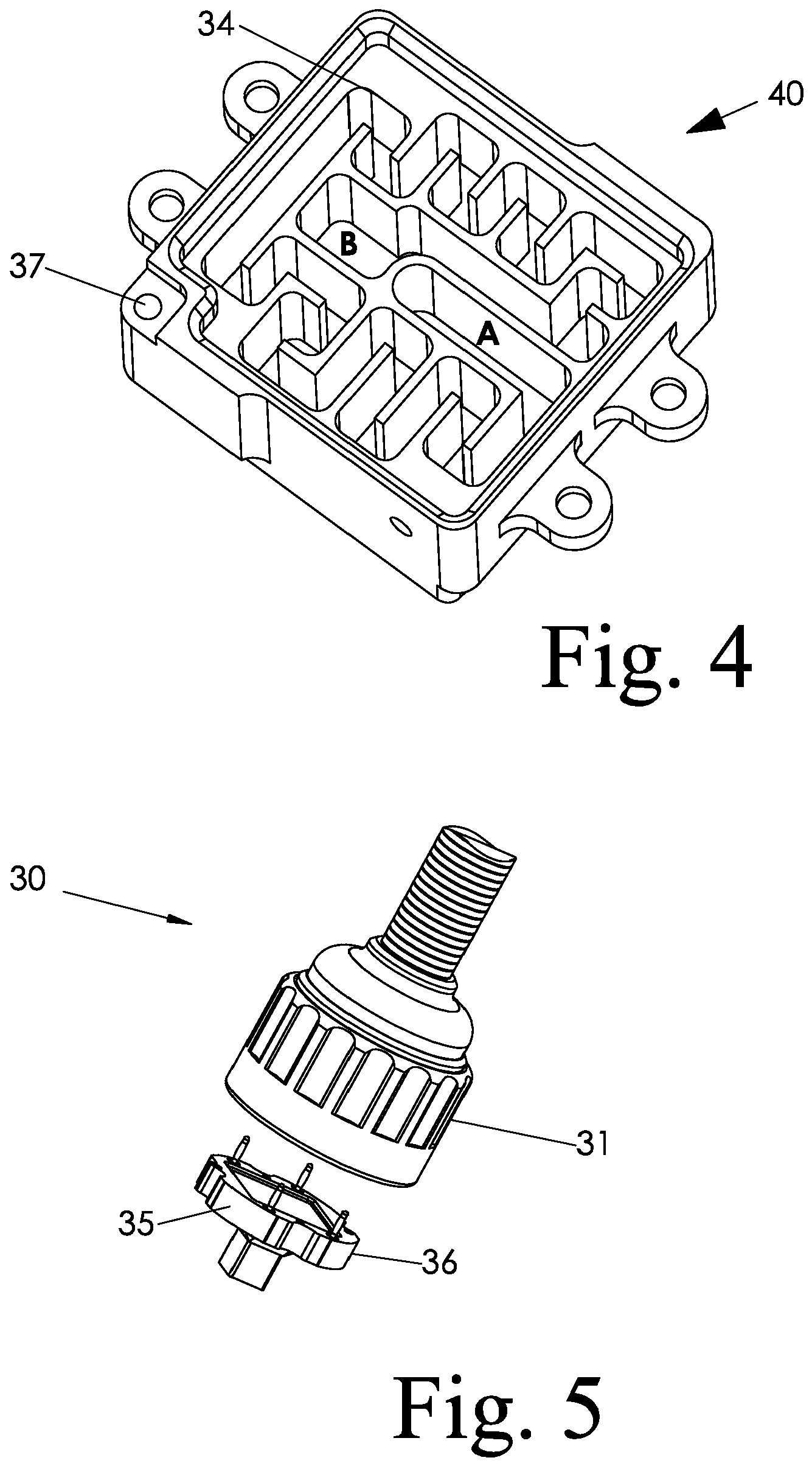