[0001] Papaver rhoeas stain contains, a new bioflavonoid along with the derivatives and synergistic molecules. New nuclear stain is formulated from Papaver Rhoeas extract for diagnostic purposes providing a specific staining for the nucleus of the 'cells and tissues'. The current invention is related to a stain which is an alternative formulation of the routine stain of "hematoxylin" as well as having the benefits for diagnosis in health sector and contribution to the economy.

Figure 3: Preparation techniques of the precursor of Papaver rhoeas

la will become colorless. If left too long in 95% ethanol, therefore, can be made with stained EO colorless tissue, it is less than k you 100% ethanol on the resolution of the Eon, but here, too, the paint is removed from the tissue. To avoid this problem, after eosinophilic preparations 7-10 times in rapid immersion should be washed with 95% ethanol subtraction or form. Eosin red color gives a suitable contrast to the blue core. Eosin Y is normally has a slightly yellow-orange color, but acetic acid, causing it to become redder.
[0068] The intensity of the red color, it is important to distinguish structures outside the nucleus. Inadequate stain causes faint staining on the other hand, too much stain off the nucleus makes it difficult to distinguish between the tissue structures. Eosin dye counter by combining collagen; pale pink color, muscle; dark pink, acidophilic cytoplasm; red, basophilic cytoplasm; purple, cores; dark purplish blue, red blood cells are stained red. Eosin must be applied to slides about 1 min .after staining Papaver Rhoeas formula.
[0069] More of eosin dye should be washed afterwards (129.130). Preferably, 50%, 75% and 95% concentration in a series of ethyl alcohol solution are selected for this purpose.
[0070] The termination of the staining process is an important criterion, but when is the best approach to visual evaluation of color intensity and contrast. Experience in preparation of standards and quality control of the staining results in improving as efficiency of the staining (134-138).
[0071] Papaver Rhoeas formula is used for staining of non-human tissue biological samples. For instance yeast fungus in the sample from the yeast ball is stained with details (Figure 15)
Again it was observed that the petals of light and atomic force petals by examining the microscopy shows a cisternal structure arranged in a perfect alignment filled with the liquid produced by the an excellent proportional helical tubes. (Figure 16.17)

28. UB Reporter This article is from the archives. Ellen Goldbou contributing Editor By: ARCHIVE genetically engineered microorganisms into tiny factories Published in 2007

l wine consumption and dementia: a prospective community study in the Bordeaux region. , 153: 185 1983

123. (Bryan is done by Llewellyn source for histotechnologists) online (http://stainsfile.info)

1. A molecule characterized in having structure of, 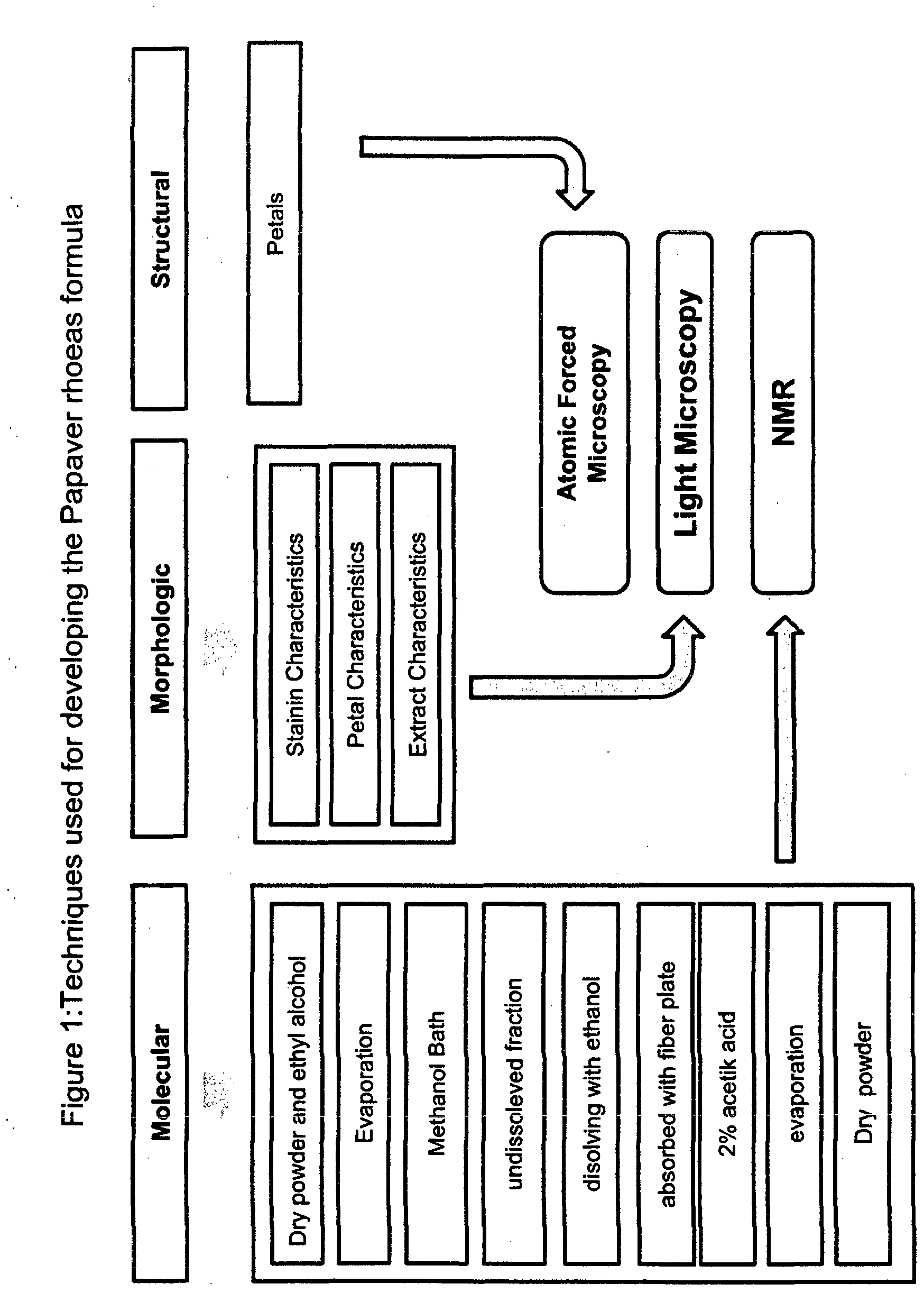 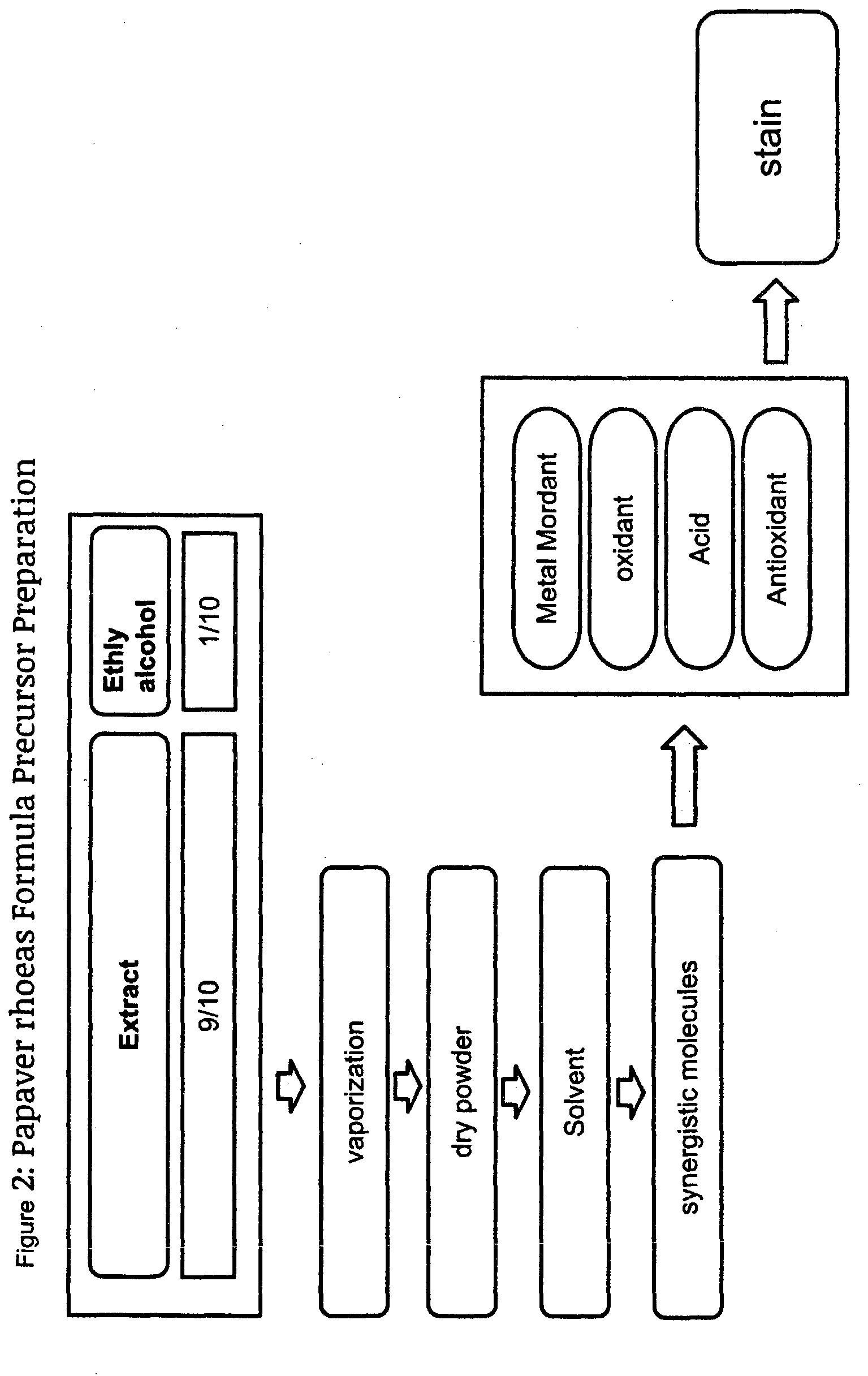 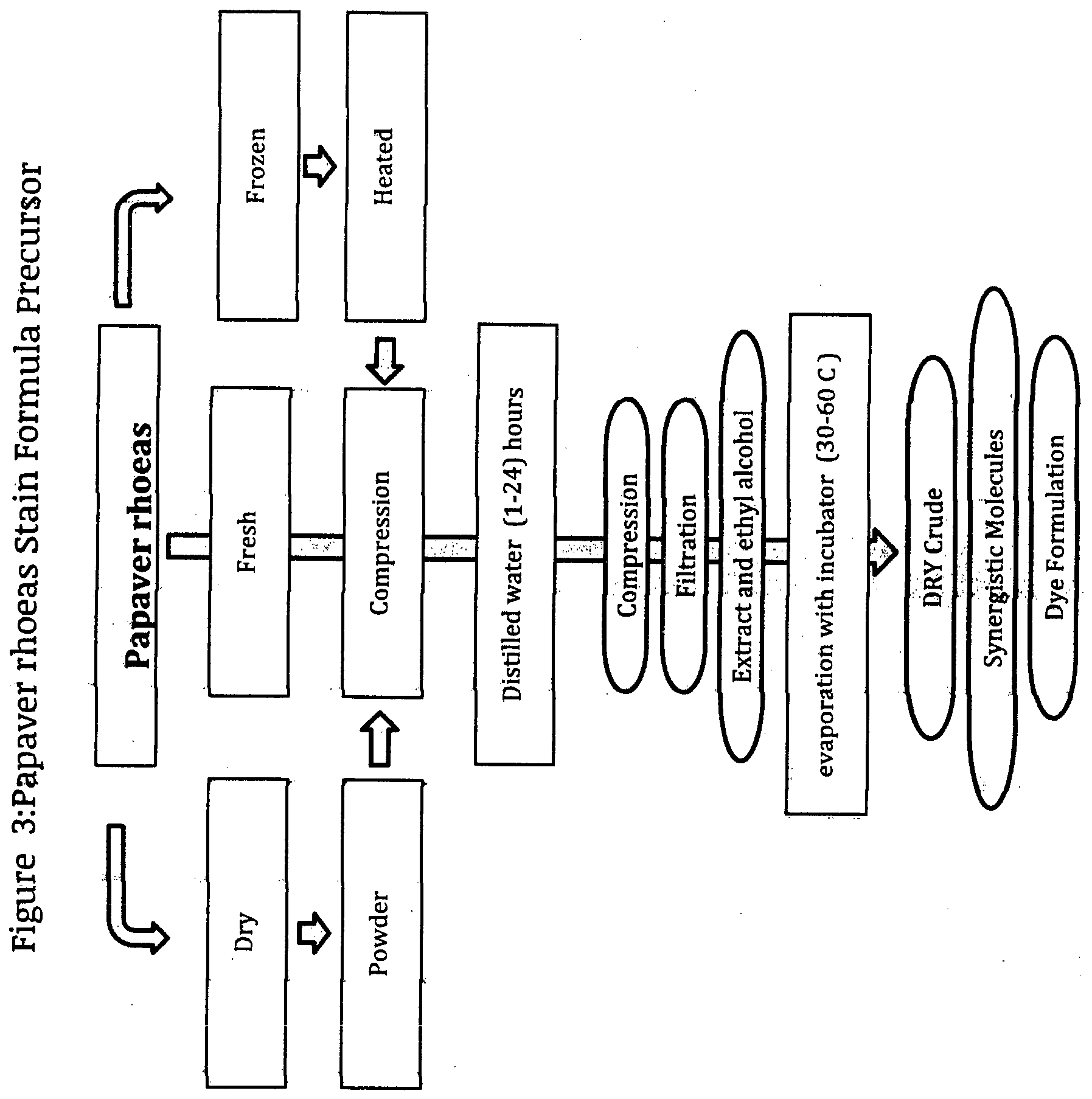 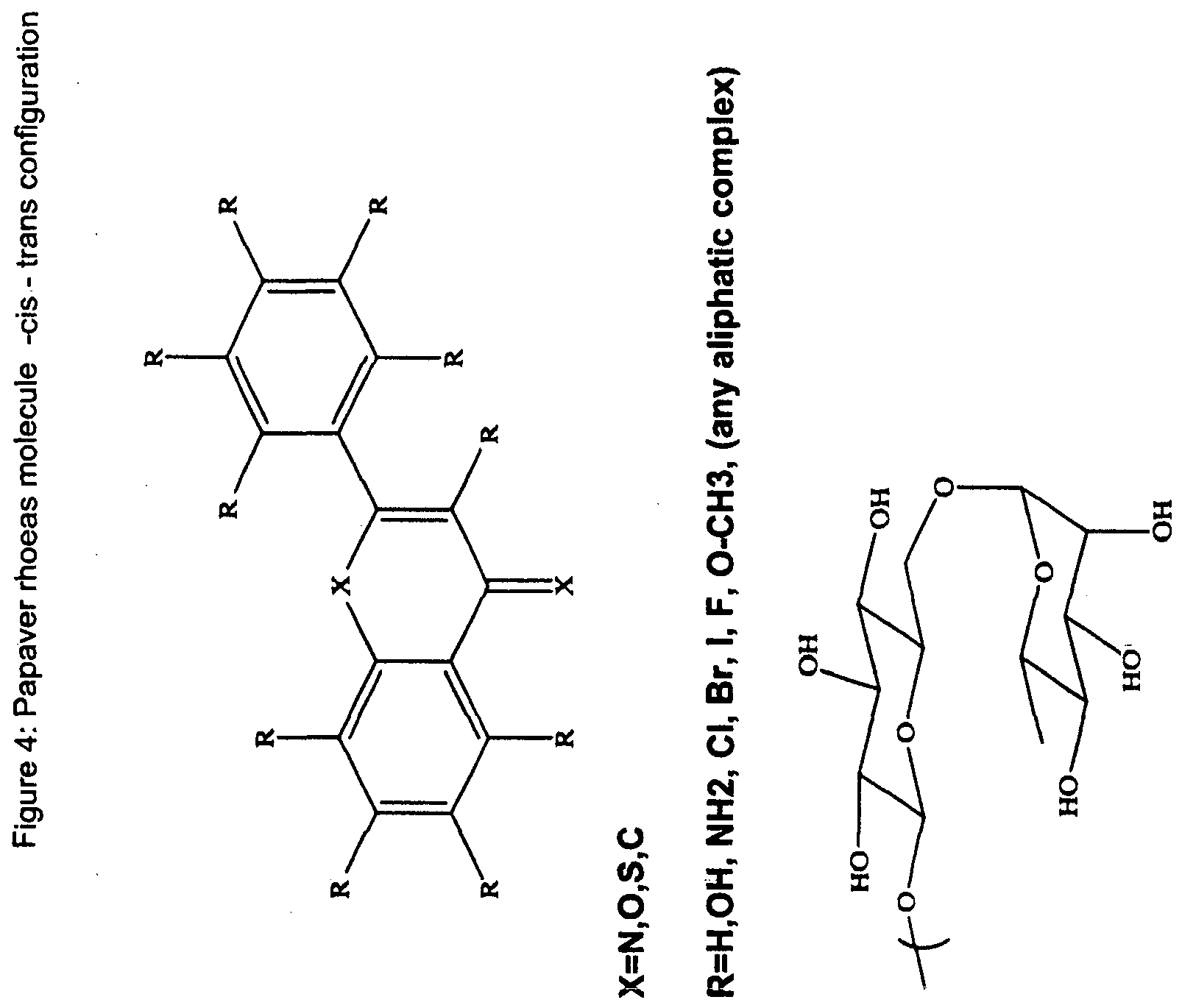 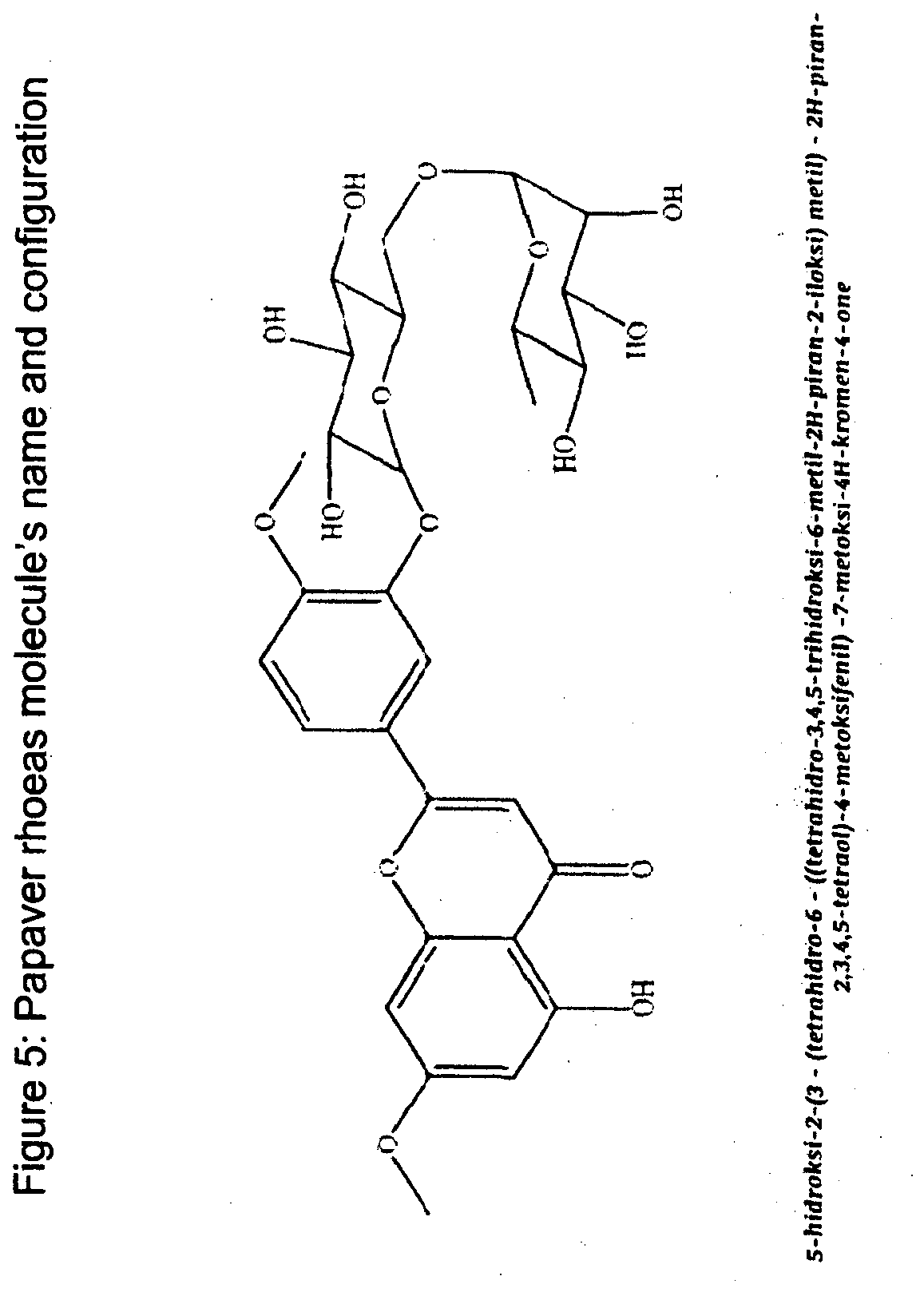 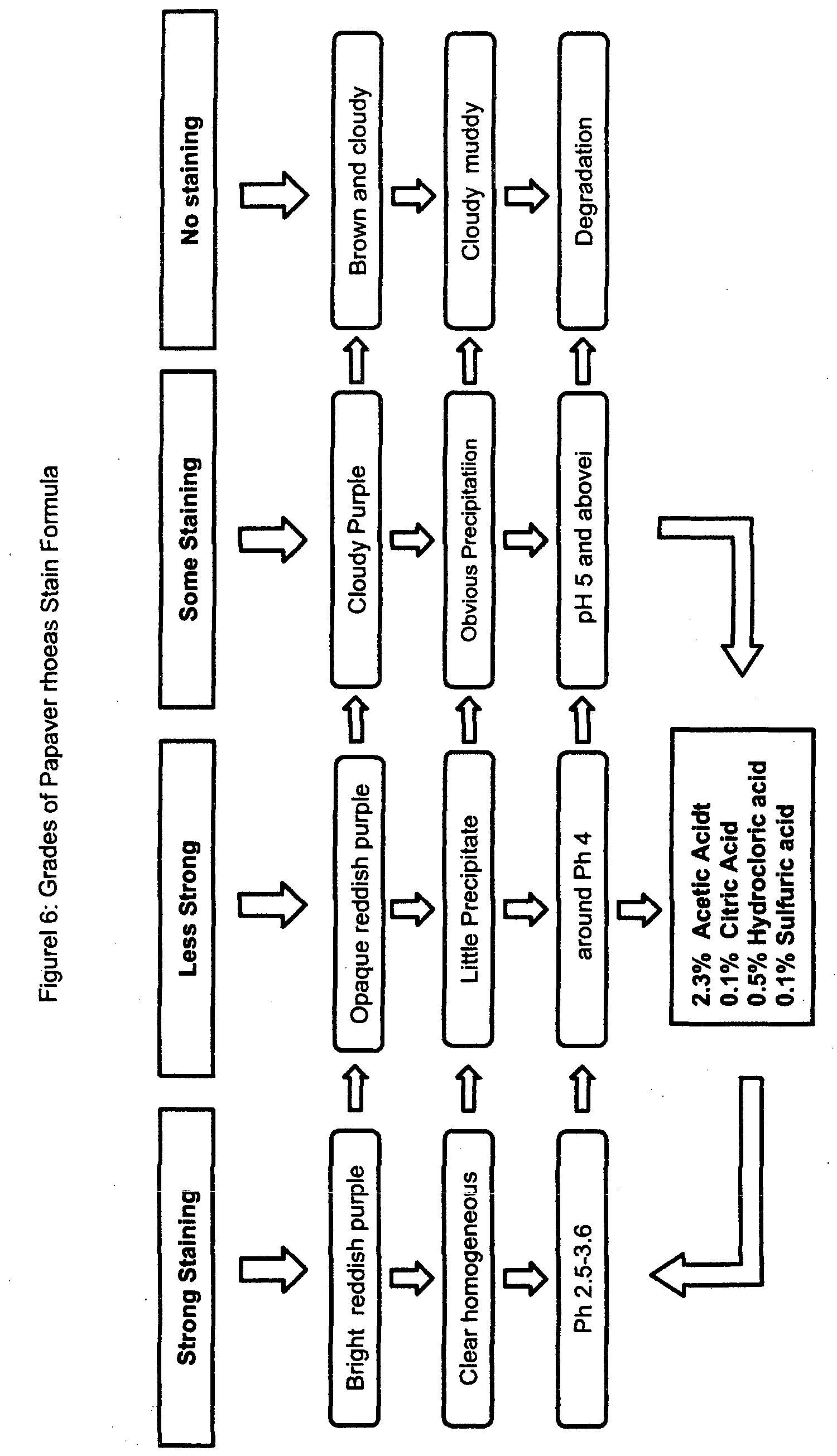 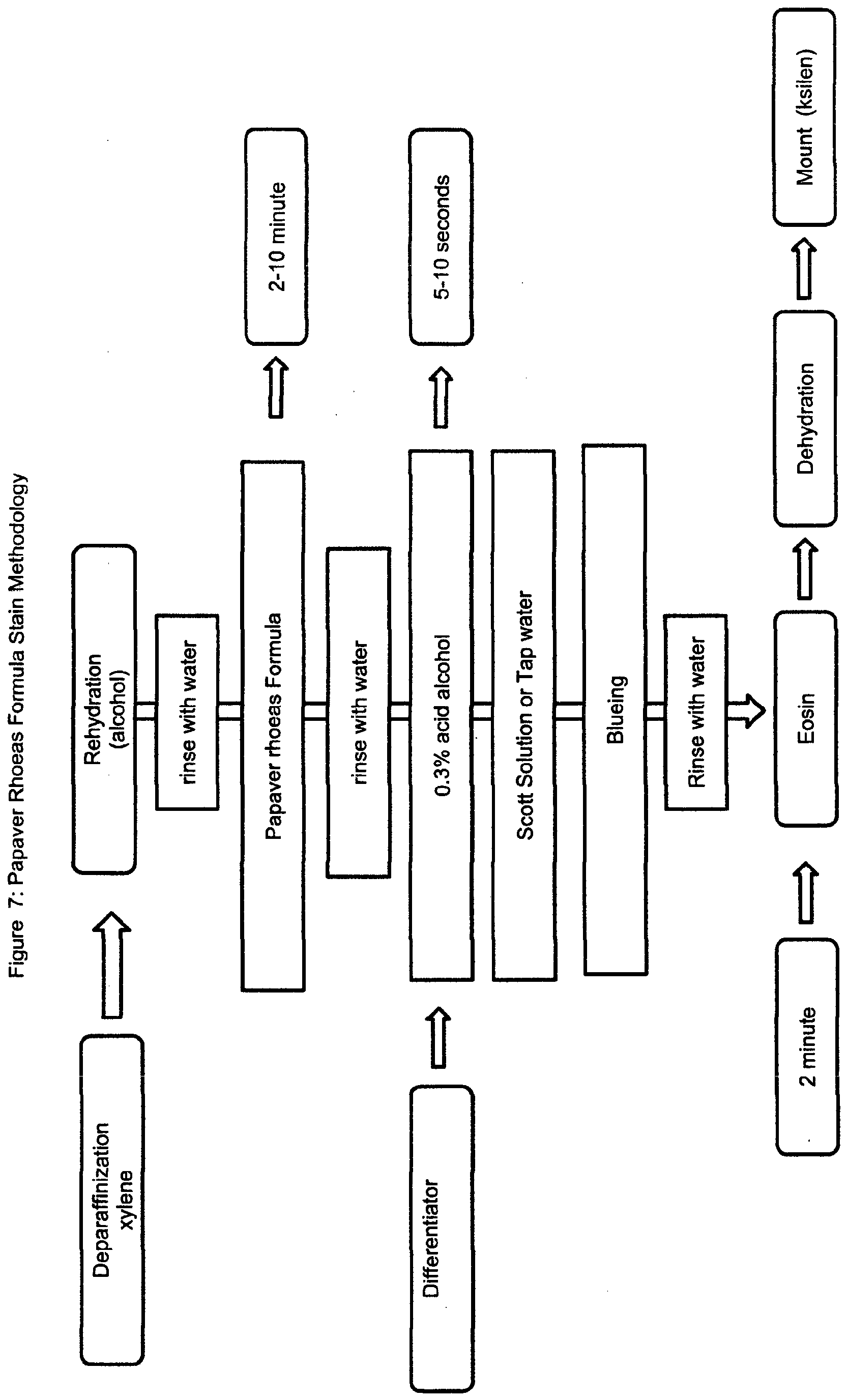 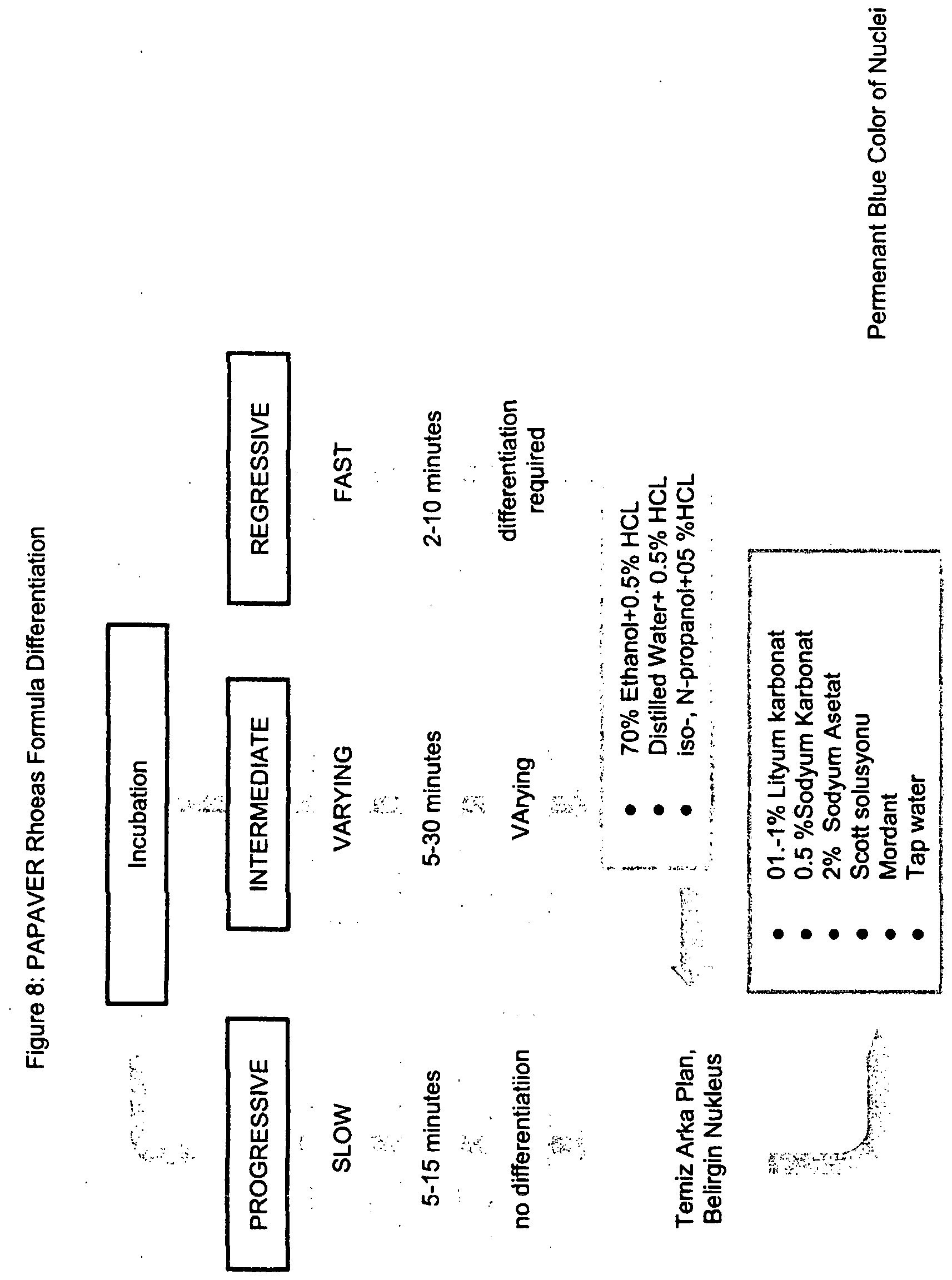 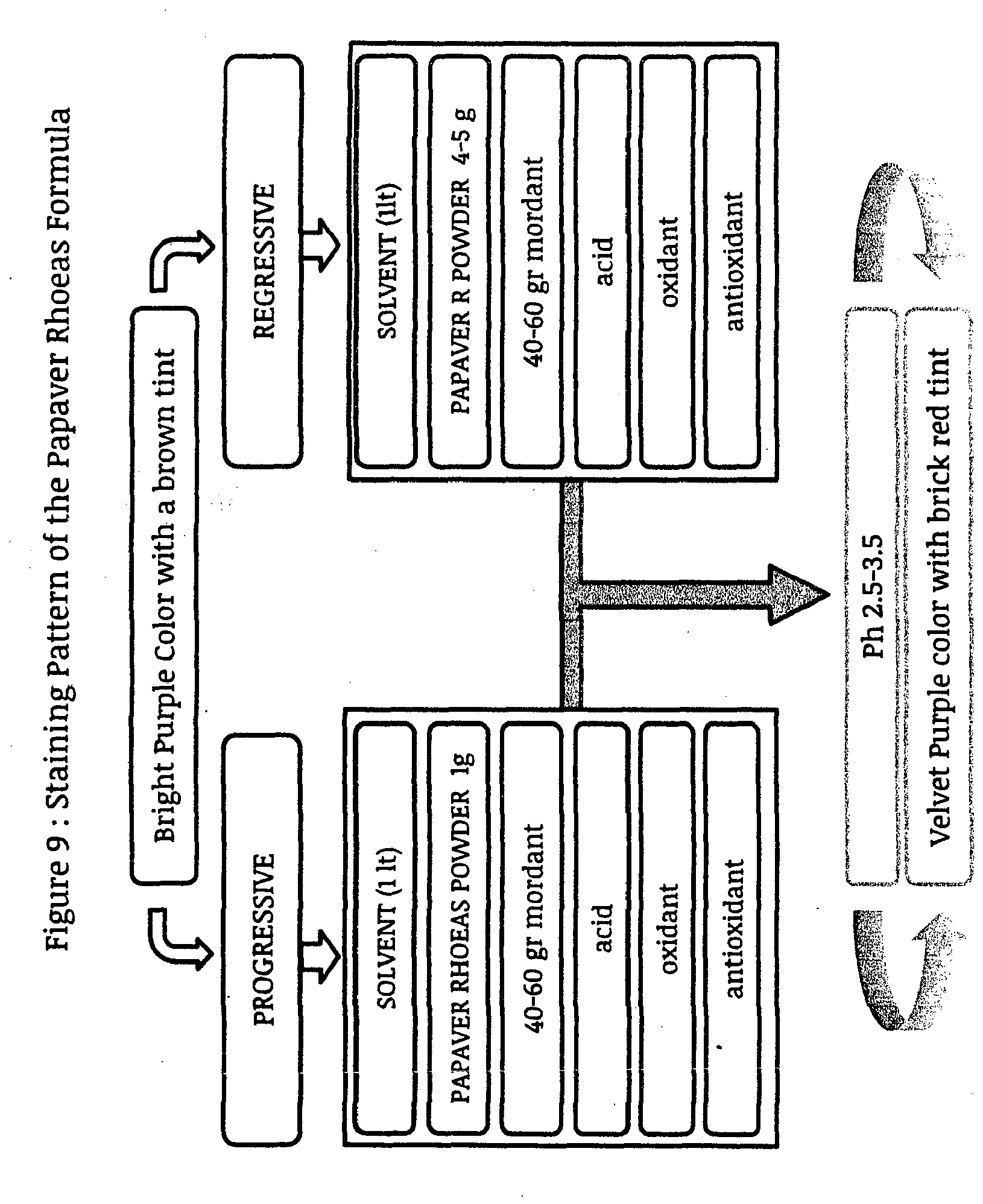 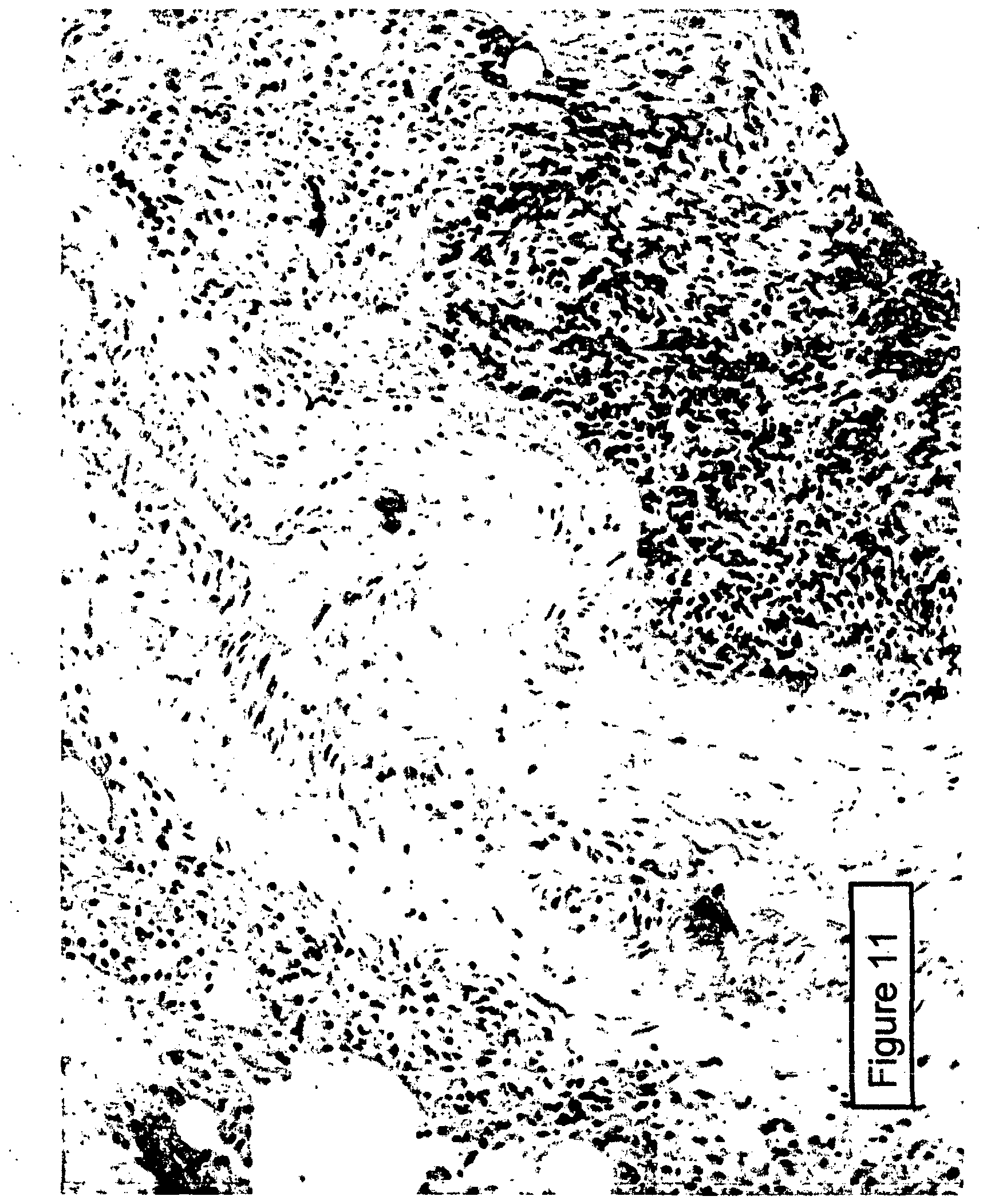 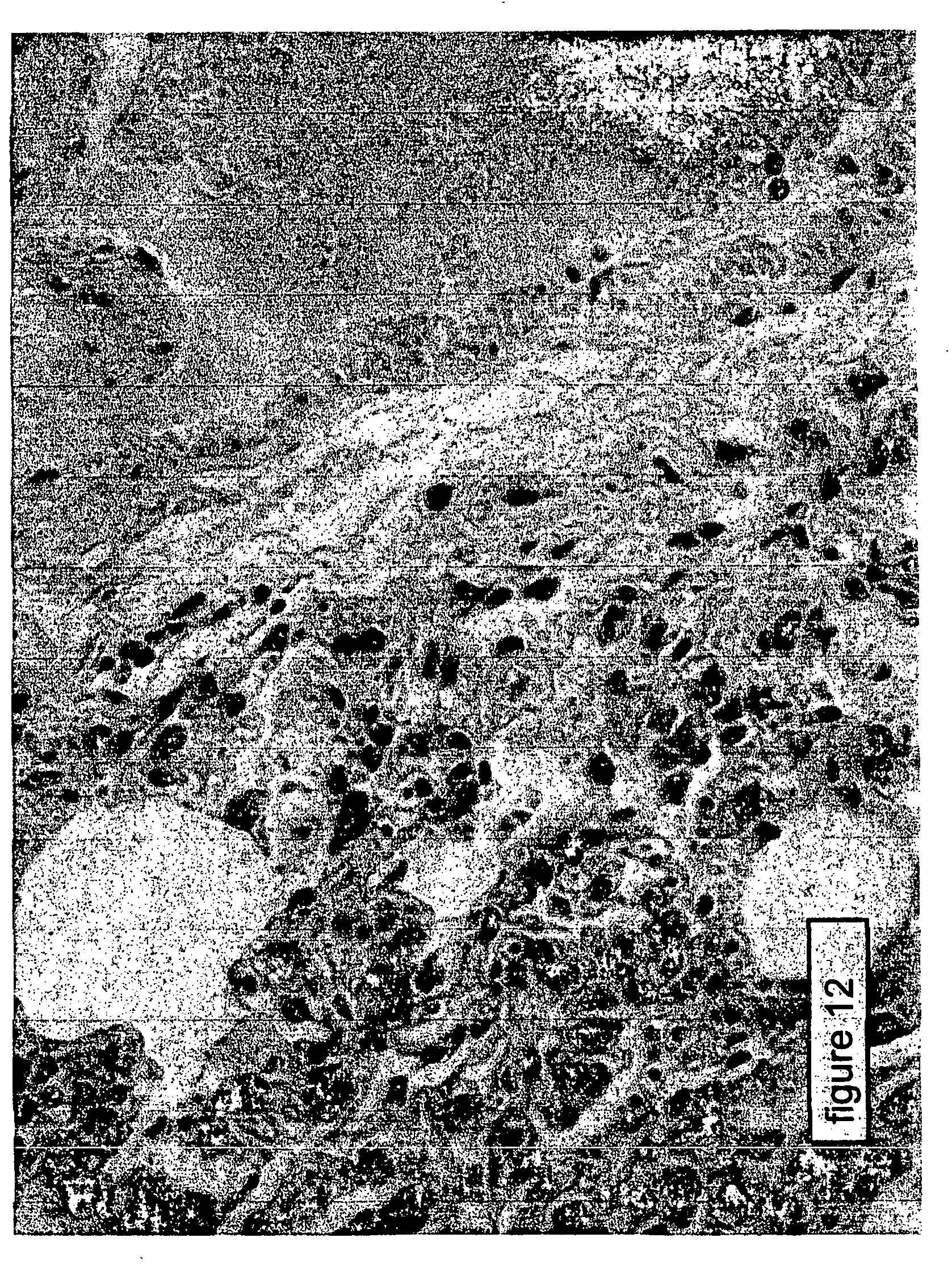 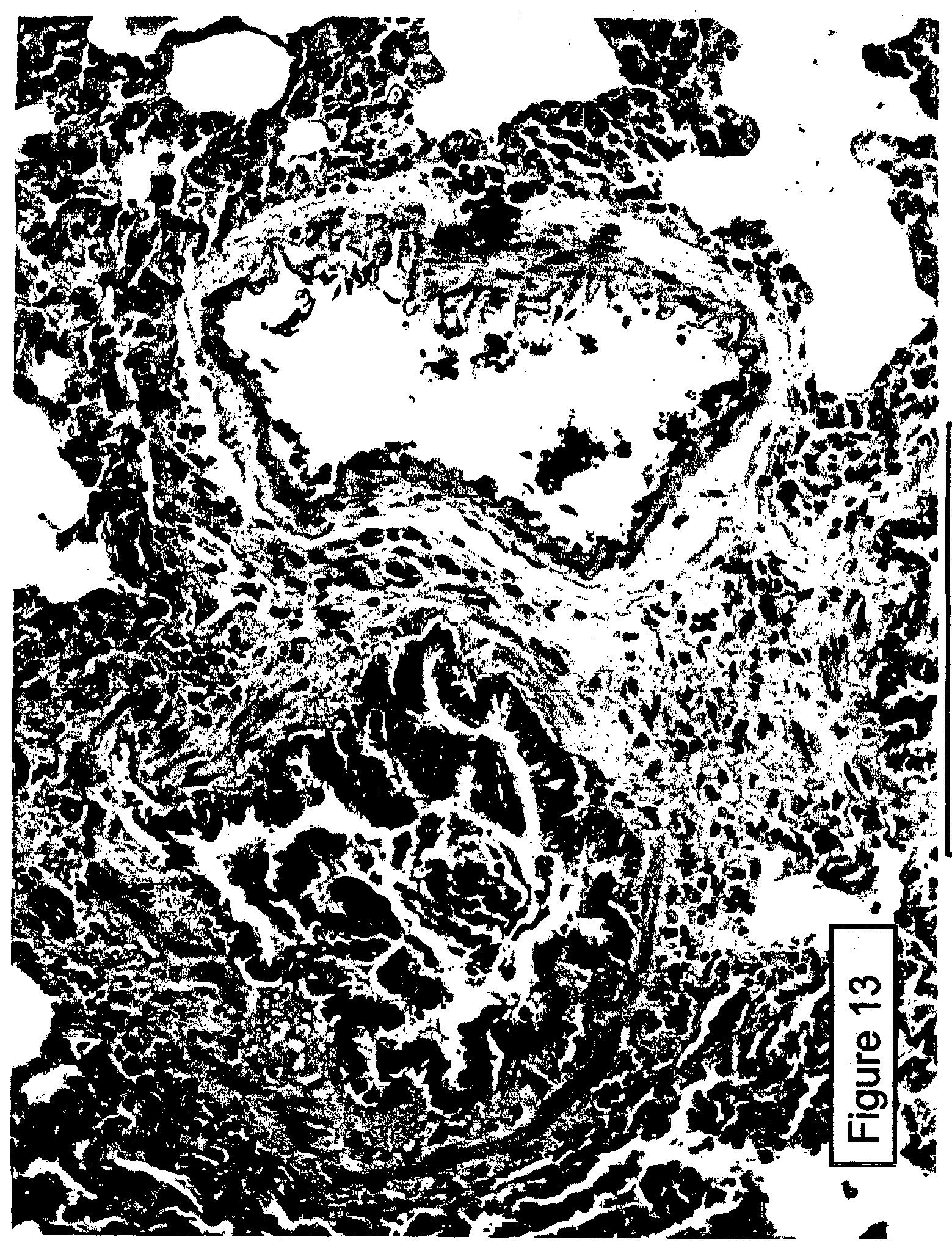 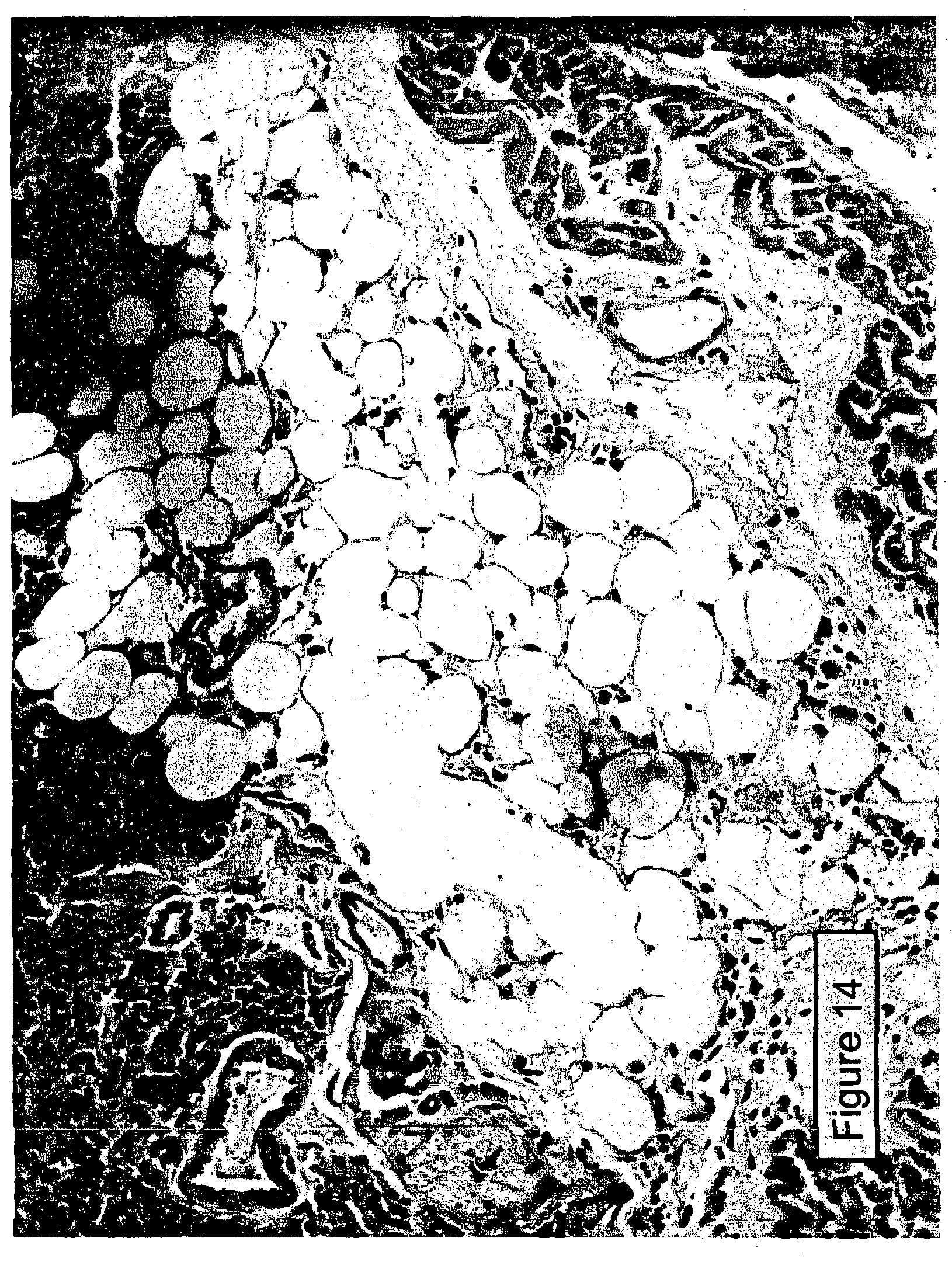 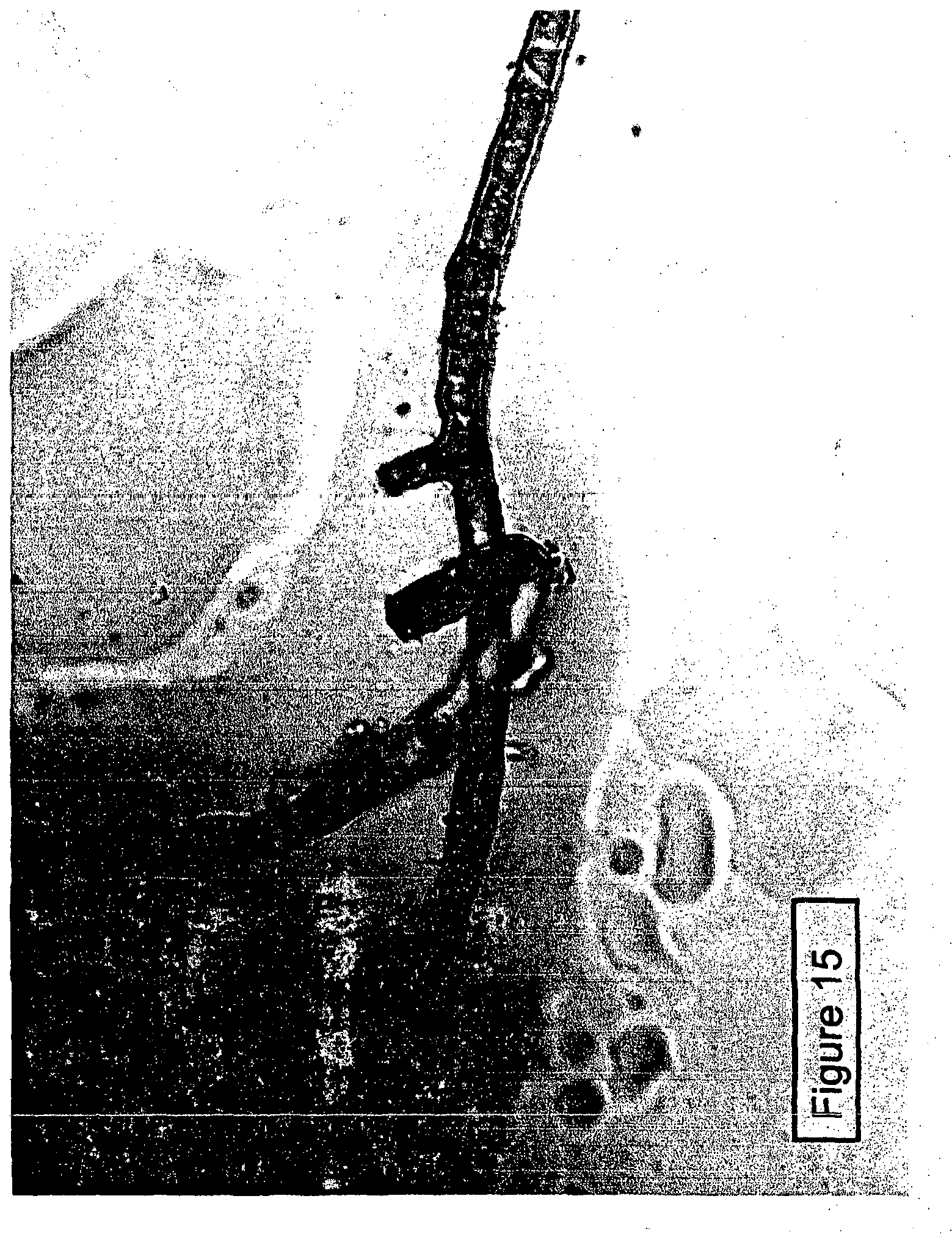 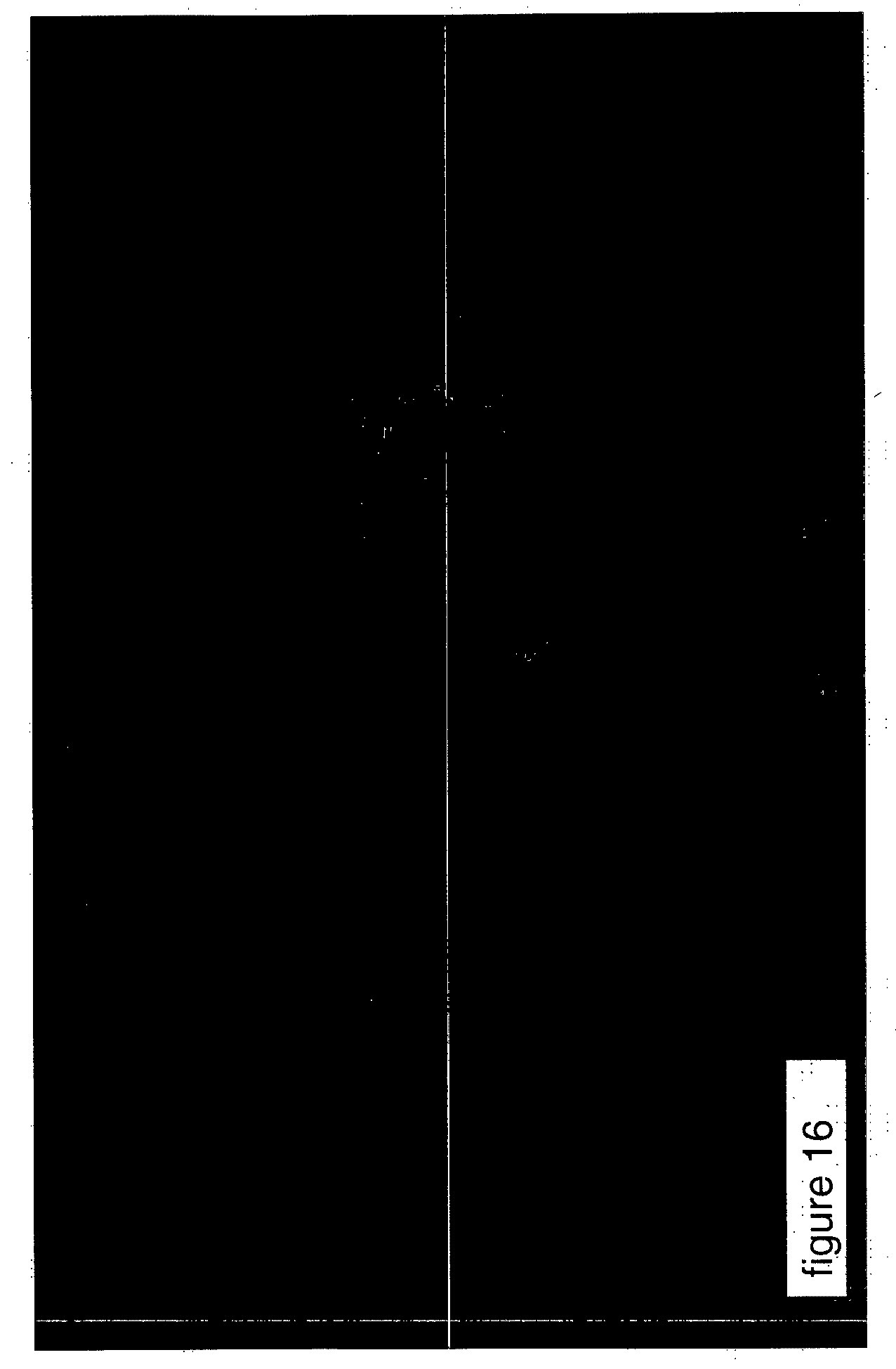 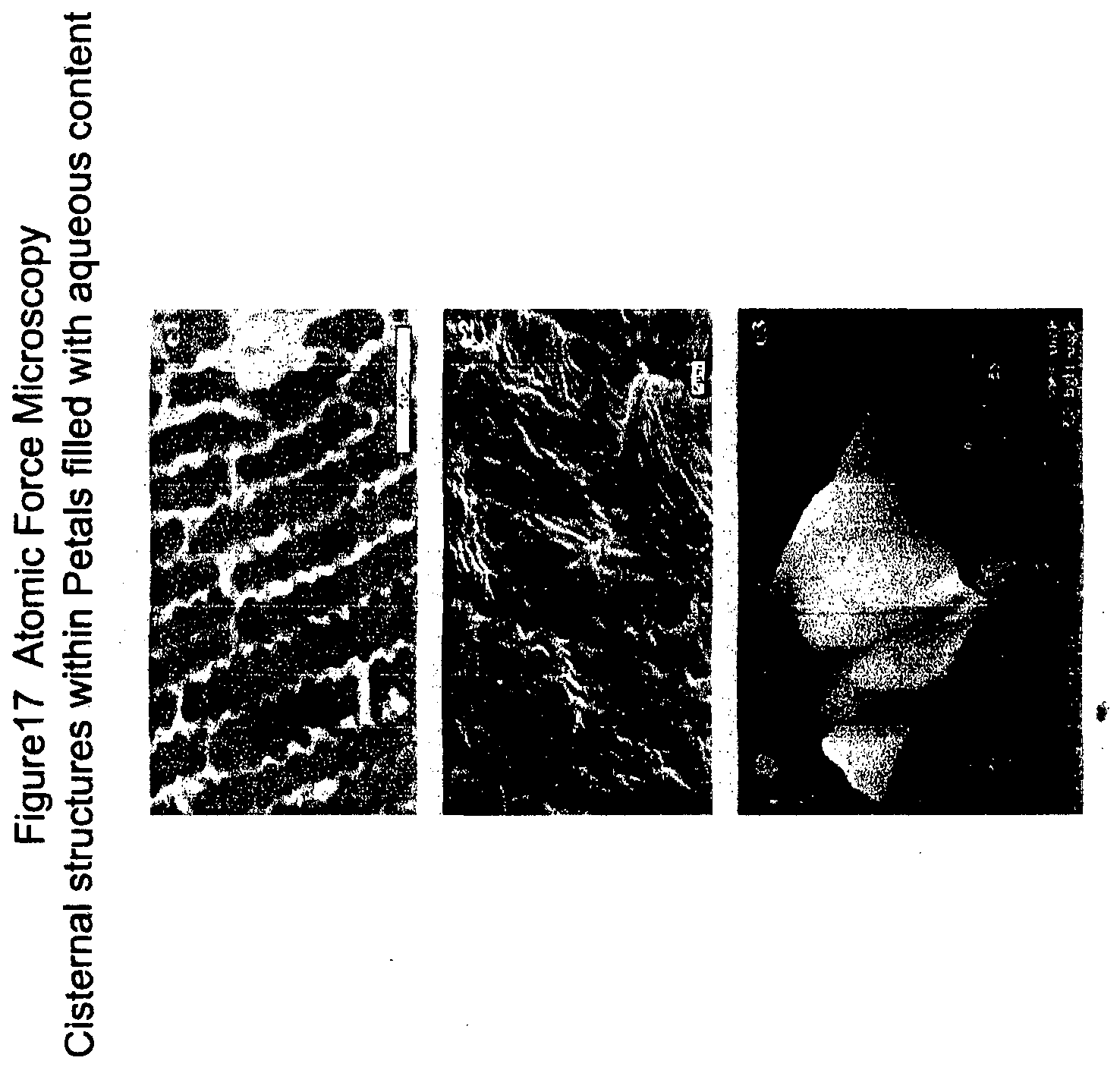 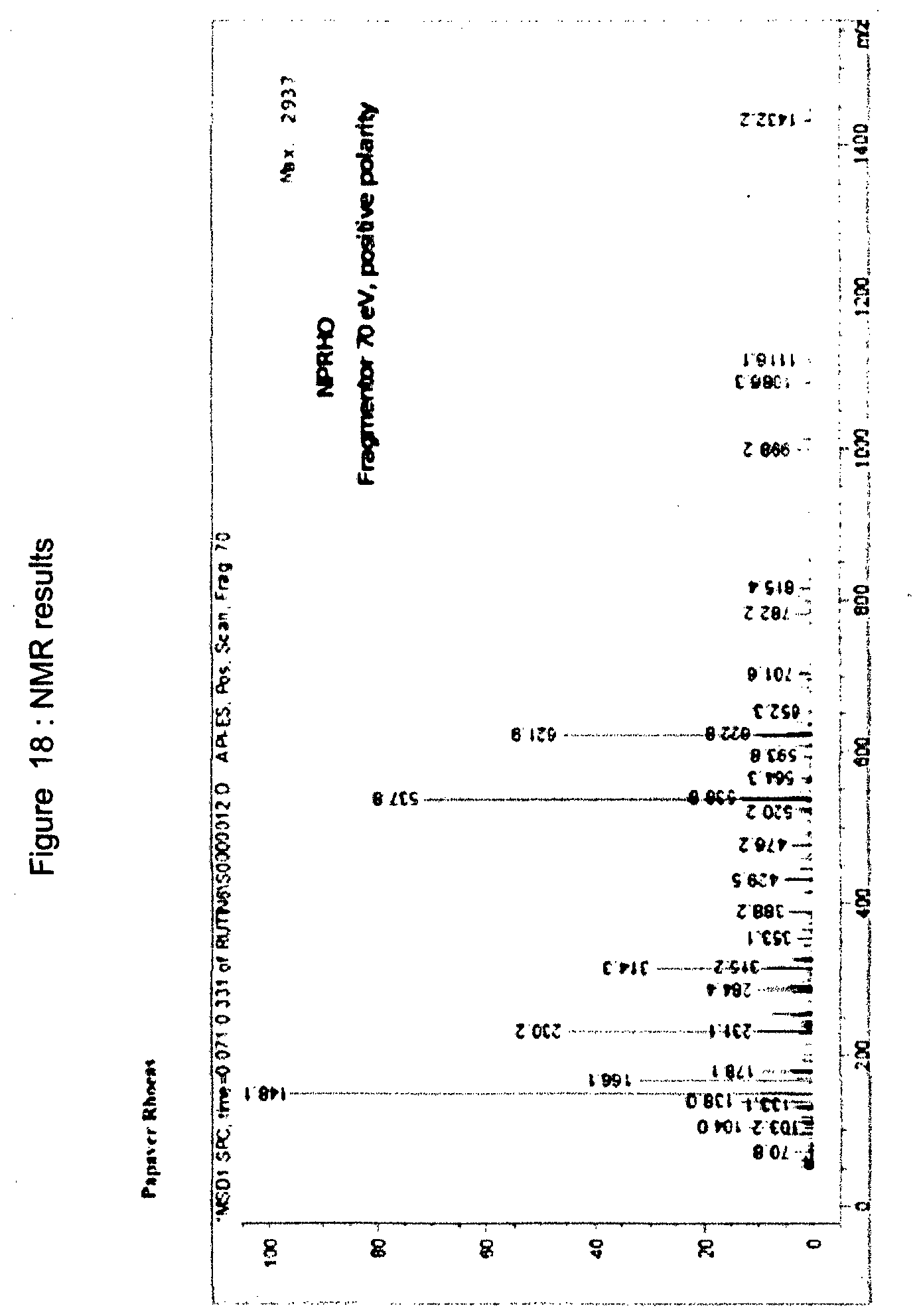