(57) The present invention relates to an automated fee management system for controlled parking areas which are developed along roads that serve moving vehicles (alongside parked vehicles) and generally in areas where it is not easy or beneficial to restrict their entry or exit points in order to enforce parking control at those points.
This new automated fee management system for controlled parking areas combines special automated Control Vehicles and Pay Stations with a central Database that interconnects them.
Although this invention identifies parked vehicles by their license plate numbers - as part of the Control Vehicle functions, it prescribes the methods and systems that are required in order to prevent further use of the vehicles' license plate numbers, making their storage or further processing impossible for the controlled parking area's administrative authority or third parties intercepting such data during transmission.

1. Automated management system for controlled parking fees, which is characterized by the fact that it is developed around the following three points:

b. Pay Stations, which are used to process parking fee payments.

2. System according to claim 1 which is characterized by the fact that it can identify the license plate numbers of parked vehicles, in a massive and automated way, and correlate them to fee payments for the purpose of properly managing a controlled parking area.

5. Installation, according to claim 4, characterised by the fact that the Control Vehicle, that moves alongside the parked vehicles, is equipped with cameras that scan the parked vehicles for the purpose of acquiring their license plate number.

6. Installation, according to claim 4, characterised by the fact that the Control Vehicle has a computer that is responsible for recording, processing and producing all the data necessary for the implementation of the proposed system.

8. Installation, according to claim 4, characterized by the fact that the Pay Station is equipped with wired or wireless networking equipment, interconnecting the Pay Station with the Database for the purpose of communicating data related to outstanding payments of parking fees (to the Pay Station) and payment clearance data (from the Pay Station). 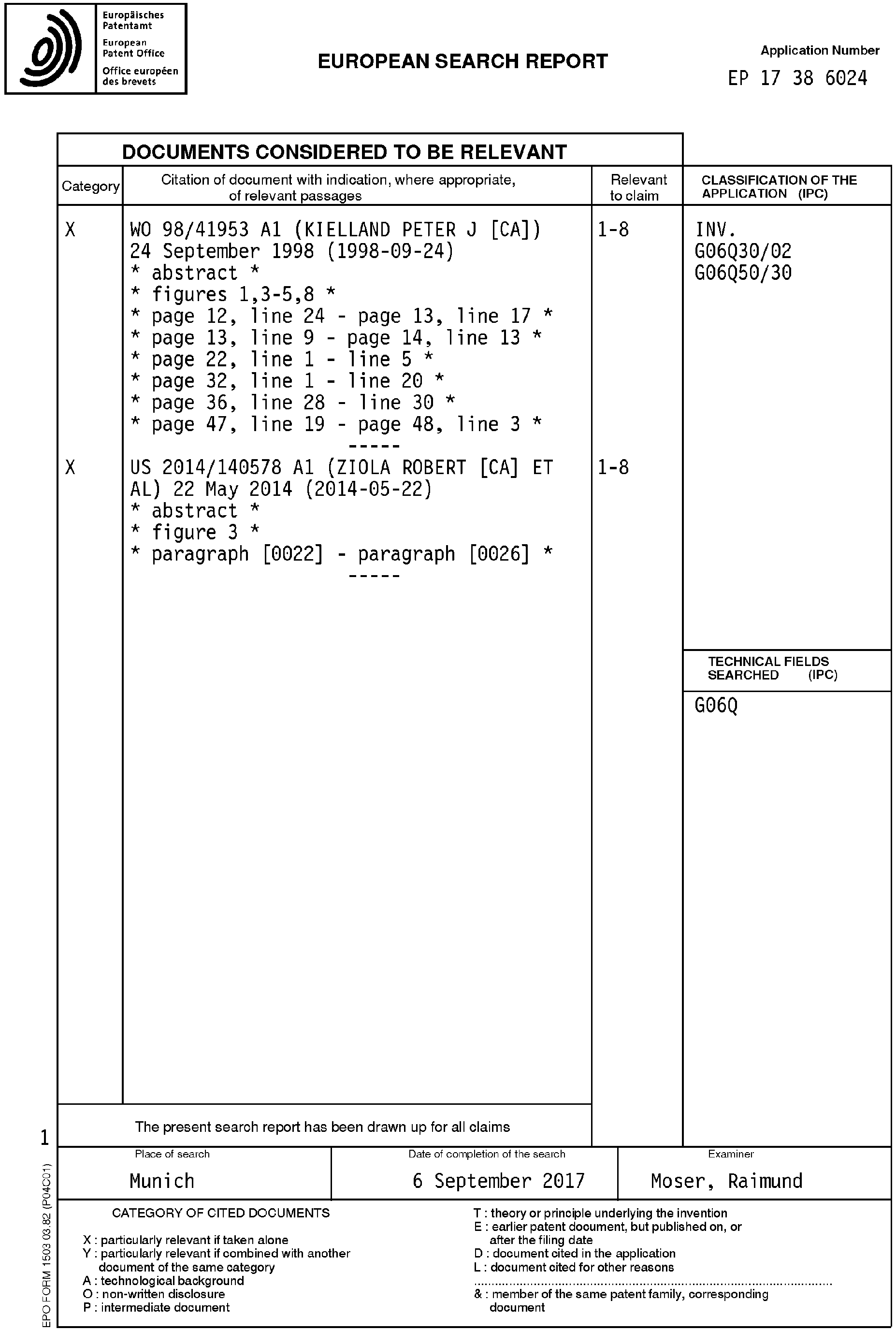 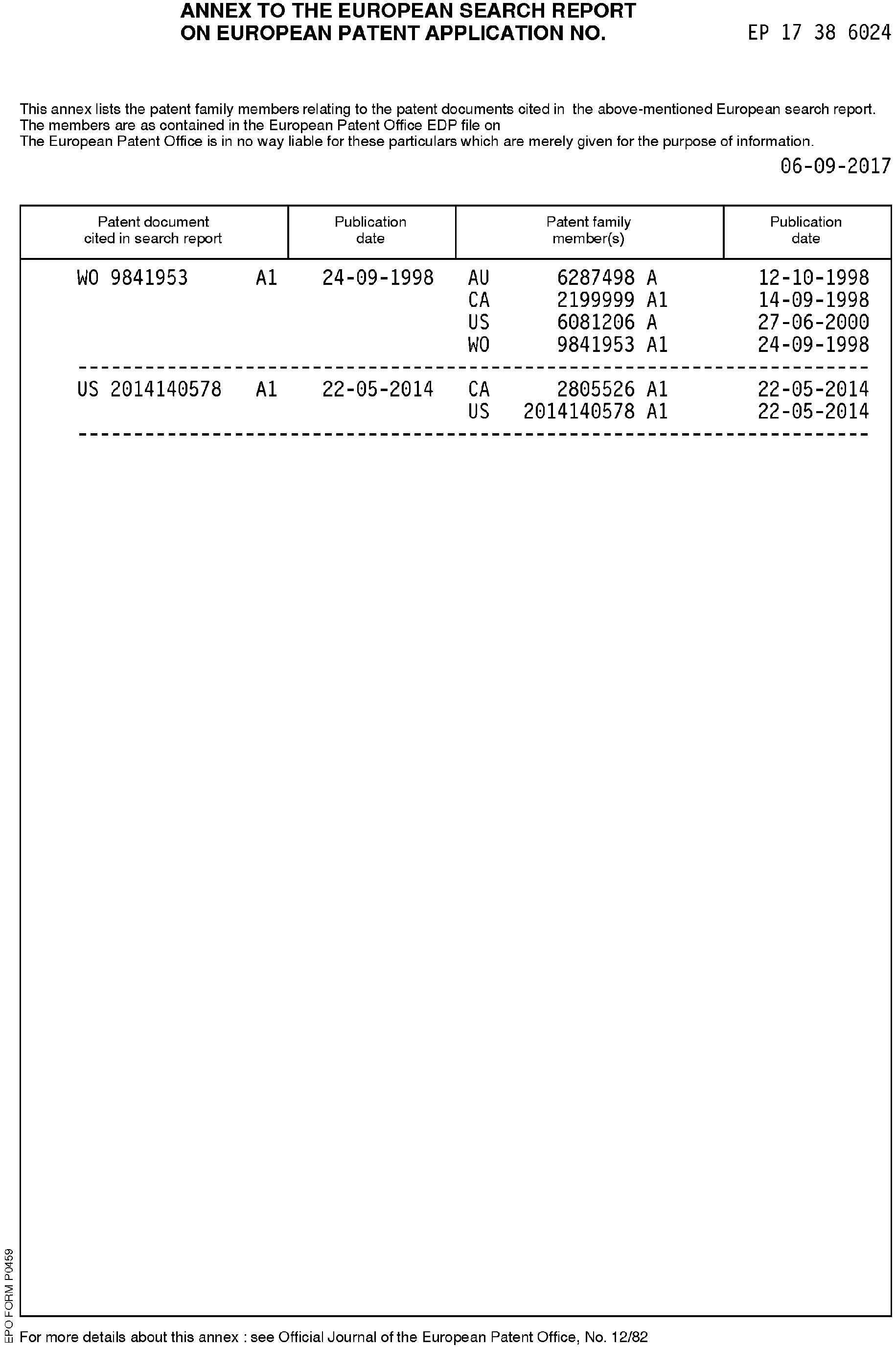