[0001] This patent of invention refers to a new ARRANGEMENT APPLIED TO DISPOSABLE PROTECTIVE COVER FOR AIRCRAFT TRAY TABLES, especially a protective cover preferably made of TNT with elastic in the edges that take the shape of an aircraft tray table, aiming to create an aseptic barrier between tray table and objects disposed on the table, as well as serve as a protection so that products do not get onto said tray table, facilitating subsequent cleaning of the table.

[0002] The application field of this innovation is the commercial aviation, more specifically airliners, where meals and/or snacks are served.

[0003] According to field research, airports and aircrafts have more germs than residences and contrary to what one might imagine places with vents or locks and buttons of discharges of toilets are not the parts of the aircraft with most germs index, but the tray tables. This is explained by the fact that the aircraft should remain as little as possible in the ground, and during this time, people responsible for cleaning the aircraft prioritize the asepsis of toilets, passing over the cleanliness of the tray tables, which is usually done at the end of the journey of a flying day, opposite to the toilets, which are cleaned every landing and departure of the airplane. In a study conducted within the aircrafts, it was found that there are about 285 cfu/ sq.in of germs in the ventilation outlet, while they are found about 70 and 265 cfu/ sq.in in the locks and discharge buttons respectively. The tray table presents a total of incredible 2,155 cfu/ sq.in of germs, which clearly justifies the solution proposed here.
[0004] The current prior art anticipates some patent documents that deal with all kinds of protection, as Brazilian patent application MU 8502234-9 entitled "Disposição Construtiva Aplicada em Capa para Revestimento de Cabeça de Encosto de Cabeça de Bancos de Veiculos Automotores com Propaganda", which is a main body of thermoplastic material, composed by a housing provided with a stow cavity involving the back of a car seat; said cover is laterally closed by seams and provided with sheath in its peripheral lower edges, wherein the back section includes a protective plastic film attached by sewing, below which there is an adhesive film, promoting the fixing of a plate provided with a print, while the front section is free from any print.
[0005] The prior art above is a protection for car seats, which prevents waste and sweat of the scalp to reach the equipment at the same time acts as a console for advertising, being totally different from this invention.
[0006] Brazilian patent application PI 0602369-0 entitled "Capa Protetora para Encosto de Cabeça de Poltronas com Veiculação de Mídia", primarily refers to the same inventive concept of MU 8502234-9 aforementioned, but applied to passenger vehicles (taxis or buses).
[0007] Brazilian patent application MU 8902277-7 entitled "Embalagem com Lacre para Lanches que se transforma em Bandeja", it is a package made of a cut and crease system without any glue or adhesive with closure by means of seals that prevent the violation after placement of the product, becoming with its opening and detaching in a tray made with creases and folds for immediate use.
[0008] Some airlines have used this ruse to circumvent the dirt of the original tray tables in the aircrafts, but this method is not practical, besides being expensive in cost and assembly time.
[0009] American patent application US 20110013856 anticipates a box that turns in a strip to be worn in the tray table of an aircraft, having different activities for distraction of children during trips, with space to draw, write, read, among others.
[0010] Although dressing the table, the objective of this priority is to entertain the children and not to isolate the germs during the snacks and/or meals, therefore not opposing to this new invention.

[0011] It is an object of this innovation to propose a disposable protective cover for aircraft tray tables easy to install during meal time, which can be carried out by flight attendants or passengers, as well as its removal together with the pickup of the remaining snack and/or meal.

[0012] ARRANGEMENT APPLIED TO DISPOSABLE PROTECTIVE COVER FOR AIRCRAFT TRAY TABLES, object of this patent of invention, consists of bagging a cover preferably made of TNT on an aircraft's tray table; said cover takes the shape of said tray table, and also has an elastic perimeter that enables said cover to be fastened to said tray table after placement.

Advantages of the invention

[0013] In short, this innovation presents as more preponderant advantages:

✔ Solution to the attack of germs that proliferate on the table toward the snack and/or meal;

✔ Avoid that snack and/or meal portions drop directly on the table;

Description of the figures

[0014] In sequence, the figures are presented to better explain this invention, of an illustrative and non-limitative way: 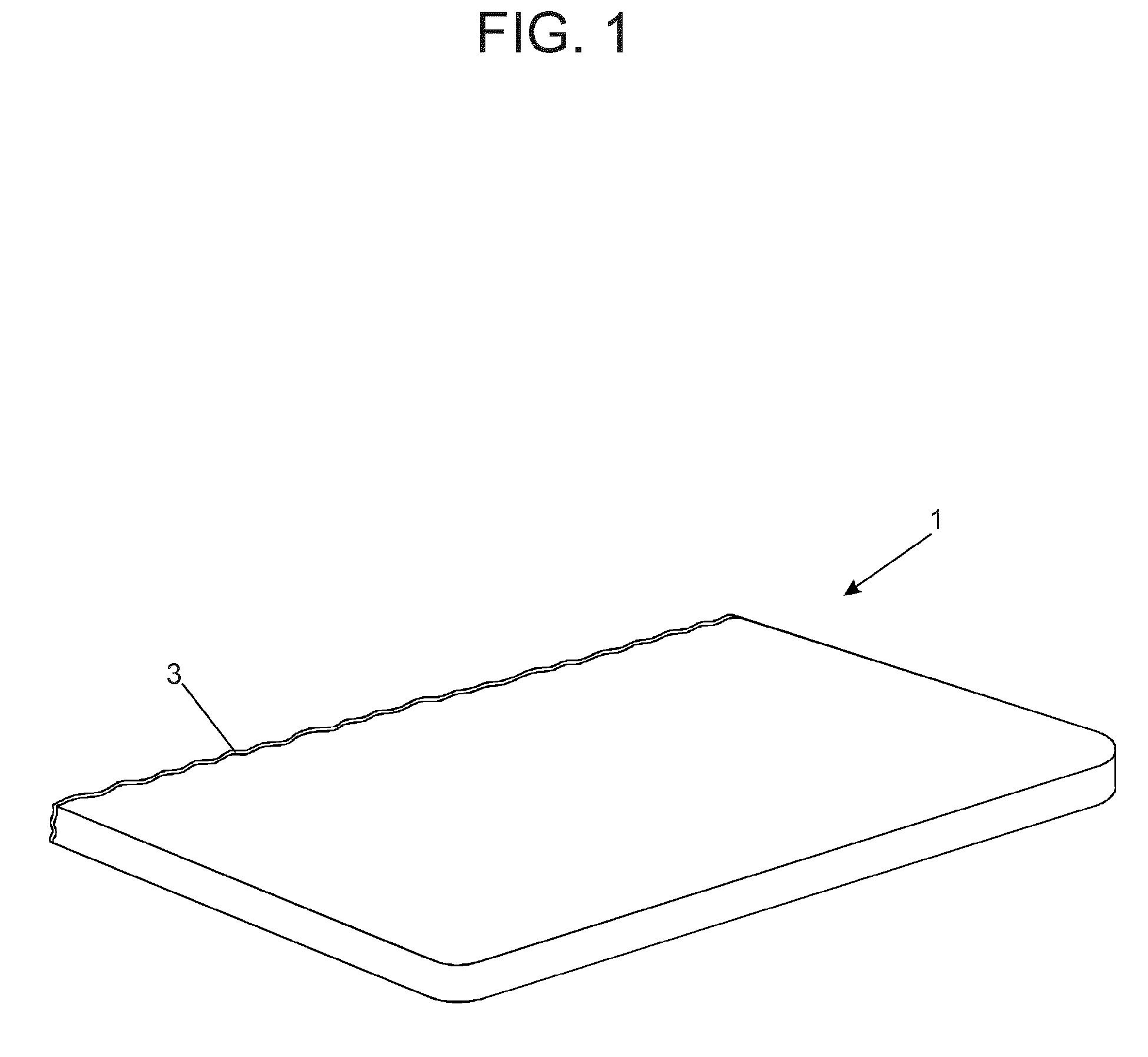 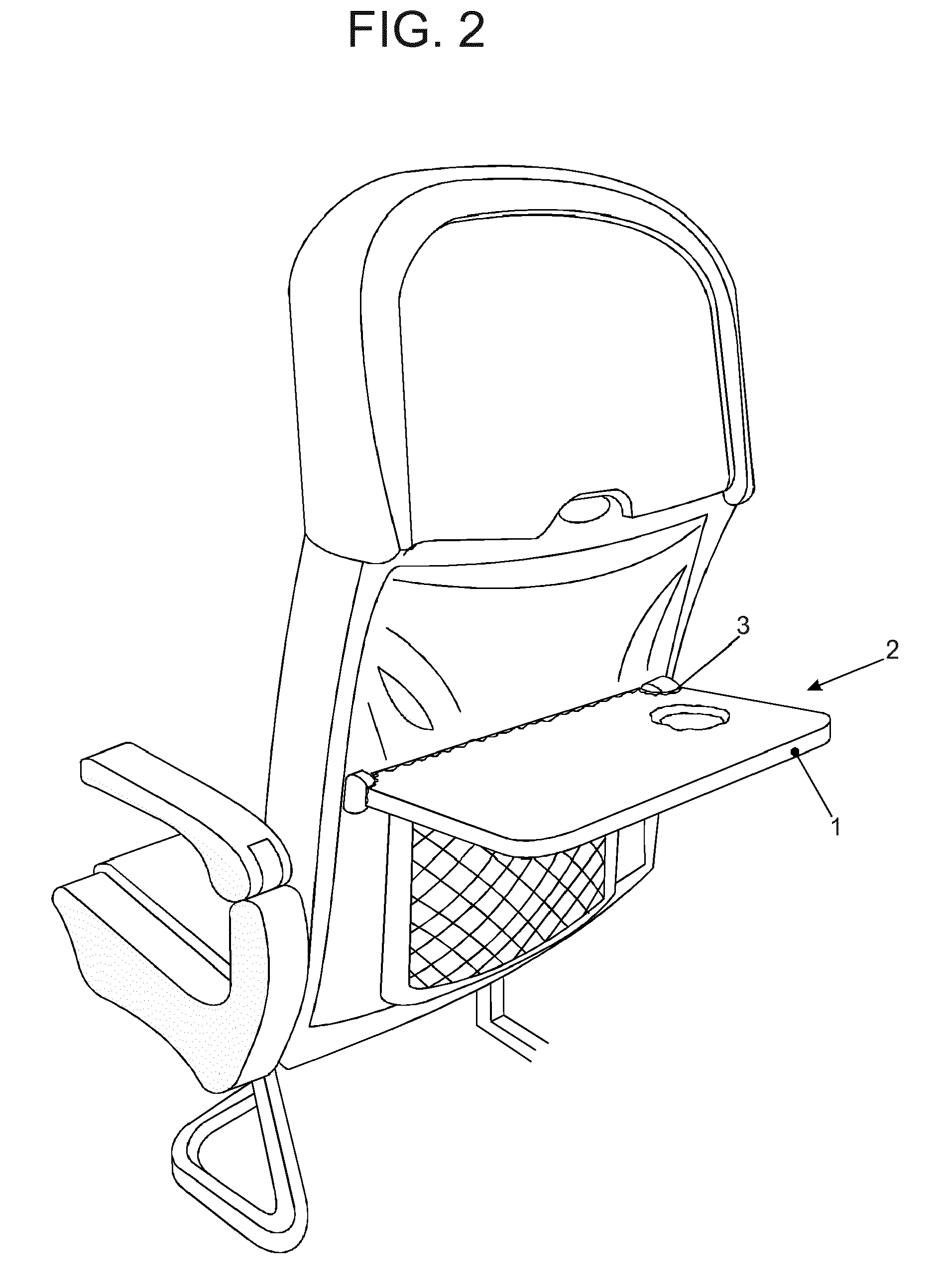 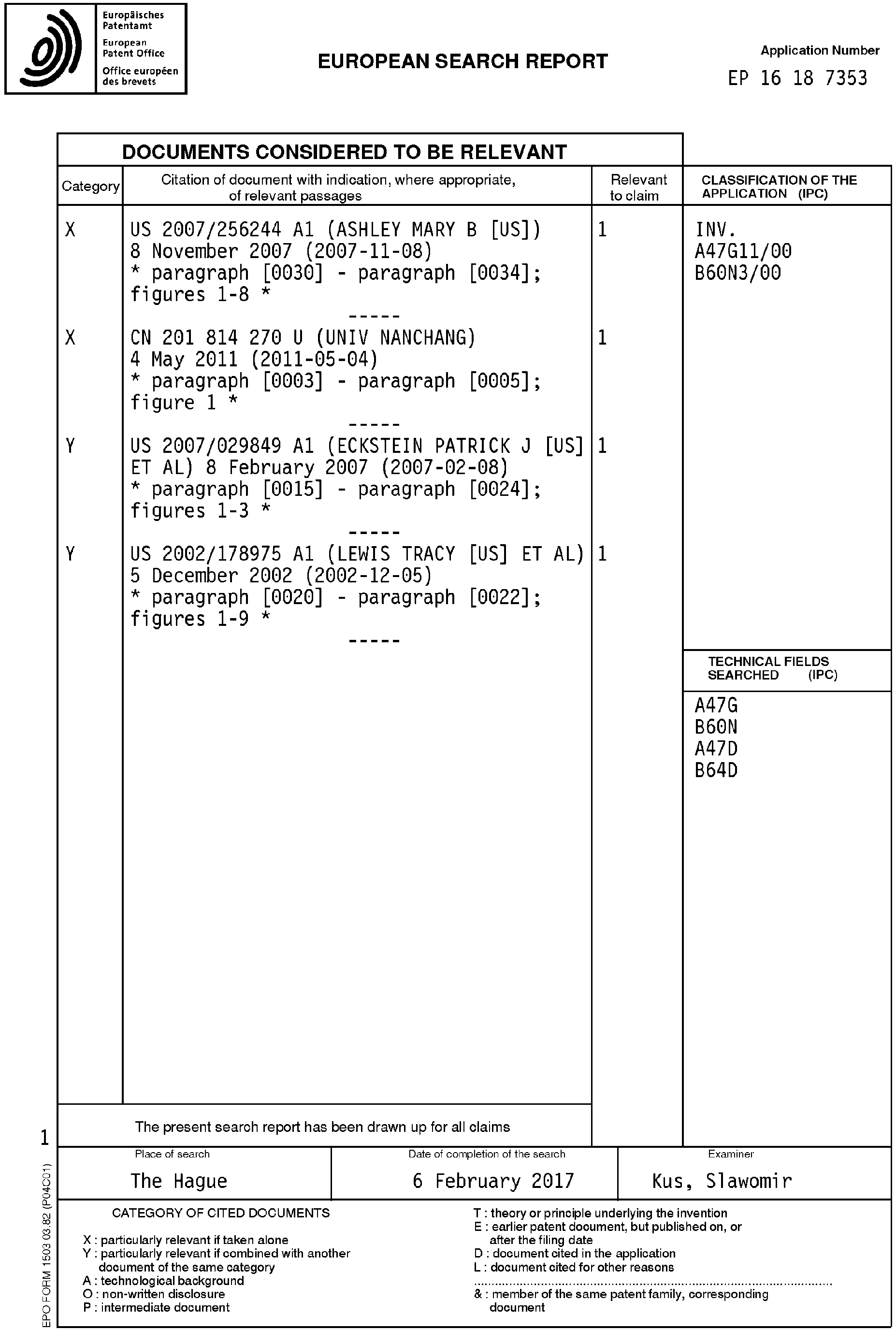 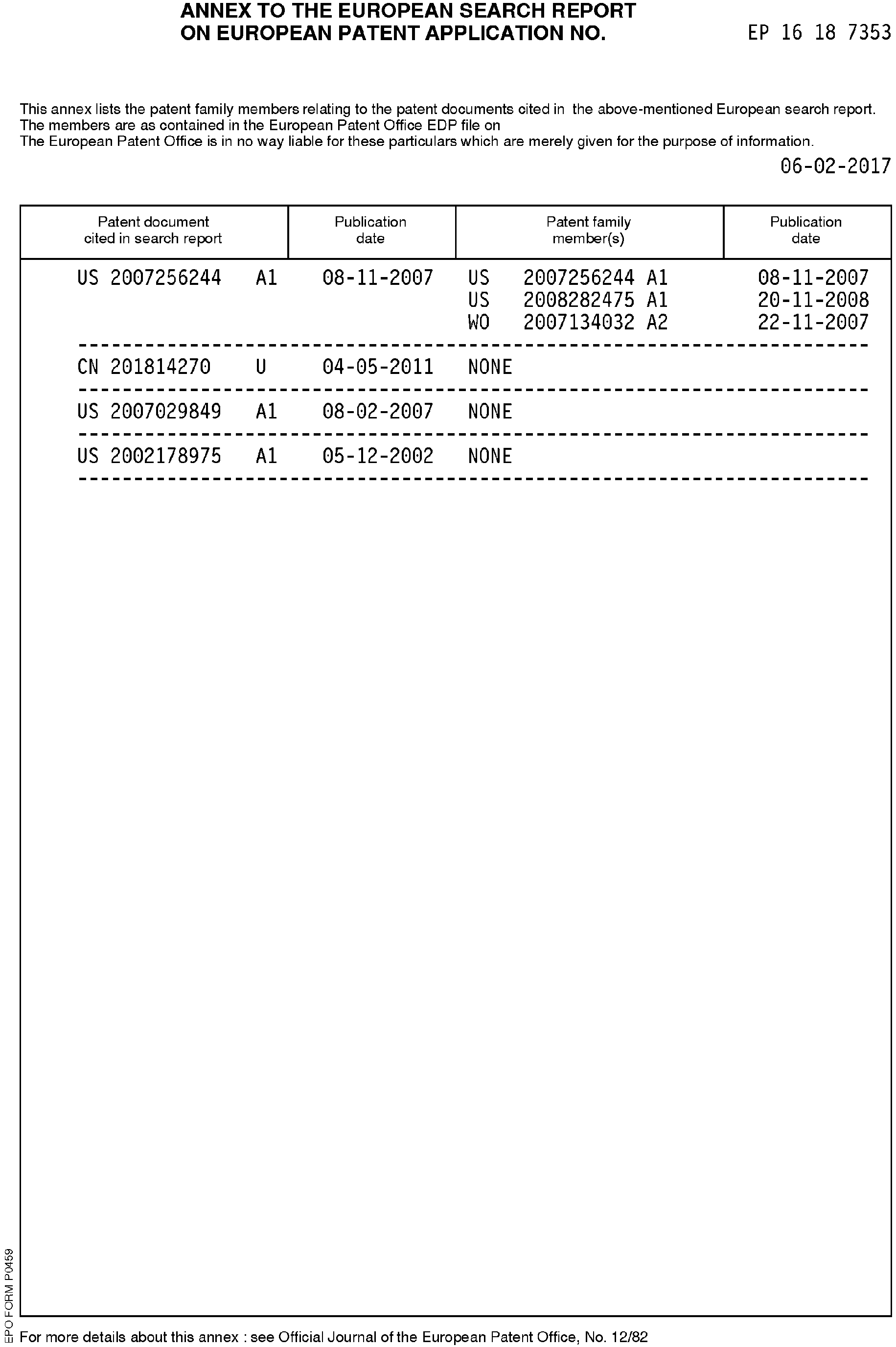