[0002] Injection molding is one of the methods for producing a pharmaceutical solid preparation such as a hard capsule. This method is advantageous because it does not require a solvent so that energy in the drying step can be reduced.
[0003] For such a pharmaceutical solid preparation, a pharmaceutically acceptable, for example, an orally administrable polymer is generally used. As one example of the polymer, there is a hypromellose acetate succinate (which may hereinafter be called "HPMCAS"). The HPMCAS is a polymer having four substituents in total, i.e. two substituents: a methyl group (-CH3) and a hydroxypropyl group (-C3H6OH) introduced into a cellulose skeleton to form an ether structure, and two substituents: an acetyl group (-COCH3) and a succinyl group (-COC2H4COOH) introduced into the cellulose skeleton to form an ester structure.
[0004] The content of each substituent of HPMCAS listed in the Japanese Pharmacopoeia 17th Edition is as follows (see "Hypromellose Acetate Succinate" in Official Monographs of the Japanese Pharmacopoeia 17th Edition).
Table 1

[0042] The invention will hereinafter be described specifically by Examples and Comparative Examples. It should not be construed that the invention is limited to or by Examples.

[0045] HPMCAS-2 to 5 shown in Table 2 were obtained in the same manner as in Synthesis of HPMCAS-1 except that a starting material HPMC different in the content of each substituent was used and amounts of acetic anhydride and succinic anhydride were changed appropriately, respectively.
Table 2

[0048] In Examples 1 to 6 using the HPMCAS having a hydroxypropoxy molar substitution of 0.40 or more, injection could be carried out in the absence of a plasticizer and the injection molded products thus obtained had a very smooth surface. In Comparative Example 1 using the HPMCAS having a hydroxypropoxy molar substitution of less than 0.4, injection could not be carried out and failed to produce a molded product, presumably because a high viscosity during injection molding due to a high glass transition temperature made it difficult to inject the composition into the mold. In Comparative Examples 2 to 4 in which HPMCAS having a hydroxypropoxy molar substitution of less than 0.4 was used in the presence a plasticizer, an injection molded product could be obtained, but chips generated by the addition of the plasticizer deprived the product of surface smoothness and made the surface rough, presumably because the adhesion property of the plasticizer made it difficult to release the product from the mold. In particular, in Comparative Example 4 in which the composition contained 20 parts by weight of TEC based on the whole weight, injection molding could be carried out, but deformation and chips occurred during releasing of the molded product from the mold, thereby preventing the molded product from being taken out.
[0049] A tensile tester ("TENSILON:RTC-1310A", product of ORIENTEC) was used to measure the strength of the injection-molded product. The distance between pinches was adjusted to 2 cm in advance. After the injection-molded product was installed with the bottom face of the cone upside, it was clamped with the lower pinch at a position 4 cm away from the upper part thereof, and then clamped with the upper pinch above said position. The tensile speed was set at 10 mm/min and a breaking load and a breaking elongation were measured. The results are shown in Table 5. Compared with the injection-molded products obtained in Examples 1 to 6 and containing neither TEC nor triacetin as a plasticizer, the injection-molded products obtained in Comparative Examples 2 and 3 and containing TEC or triacetin exhibited a lower breaking load and a lower breaking elongation. It is considered that this occurred because addition of the plasticizer lowered the strength of the injection-molded product.
Table 5 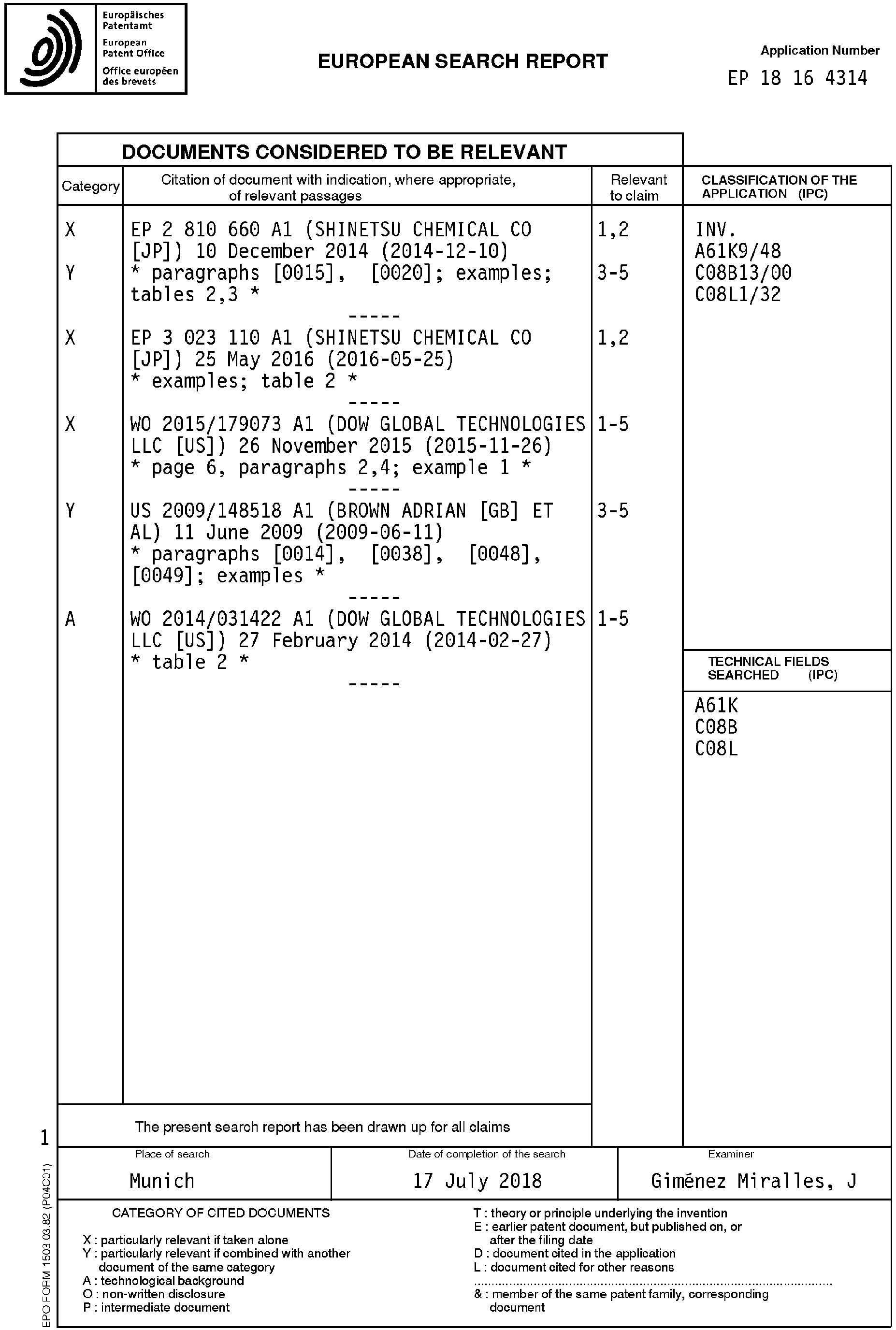 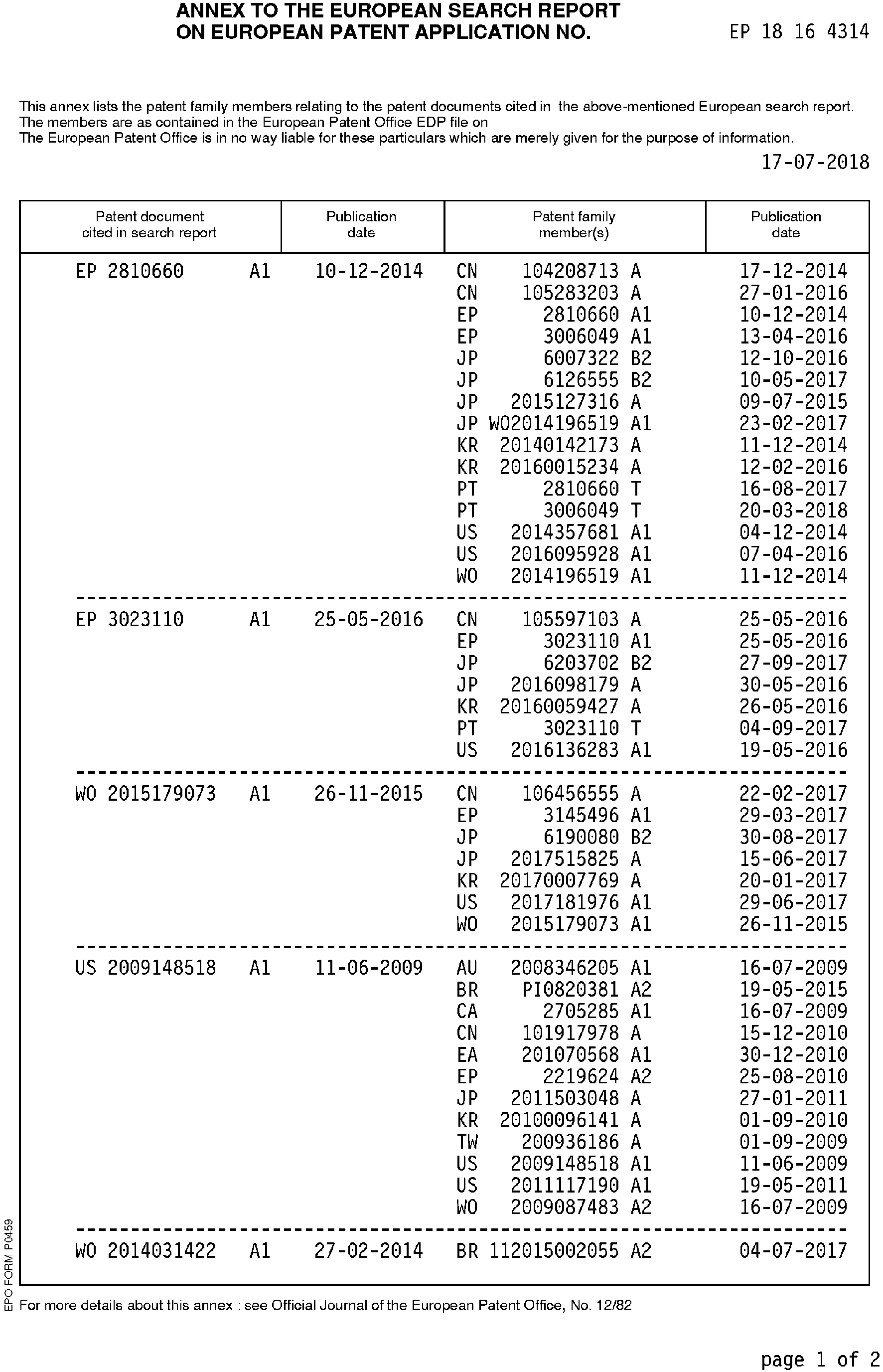 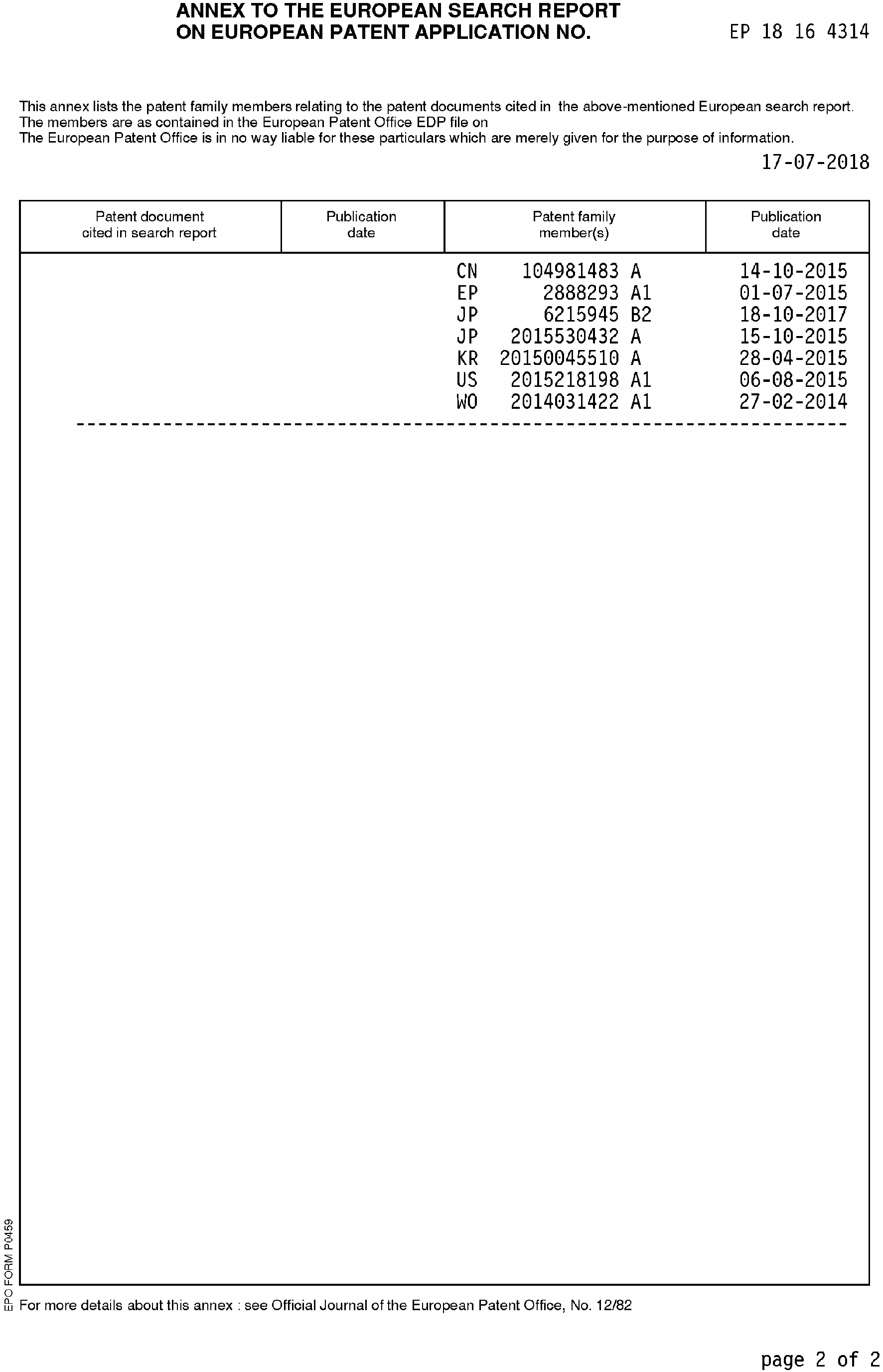