[0001] Wind tunnels have many uses, including research and as training devices and/or amusement rides that allow a person to simulate freefall skydiving. Wind tunnels have two broad types, open flow and re-circulating. Additionally wind tunnels can be oriented vertically or horizontally, that is with the airflow in the test section or flight section going generally parallel to the ground or generally vertically upward. Generally, only wind tunnels that are going to be used to simulate sky diving are built vertically, because building a vertical tunnel adds significantly to the expense. In any re-circulating tunnel, the direction of the air flow must be changed multiple times so that after one pass through the system the air ends up where it began. Turning vanes are often used for this purpose to change the direction of airflow while maintaining the laminar nature of the air flow thus decreasing the energy necessary to make the air turn.
[0002] Air flowing over the internal surfaces of the wind tunnel creates friction and thus heat. If the tunnel is open-flow, that heat is automatically ejected from the system into the atmosphere. In a closed circuit, re-circulating tunnel, virtually all of the energy put into the system becomes heat. Every kilowatt of electricity used by such a tunnel creates roughly 3414 British Thermal units of heat each hour. Some of these re-circulating wind tunnels use 2500 or more kilowatts of electricity and thus can generate more than 8 million btus of heat each hour. In a closed circuit tunnel, this heat quickly builds to a level that can be unbearable for the occupants. If a person is going to be in the air flow path, it is often necessary to remove this heat (cool the air) to ensure that person remains safe and comfortable. Cooling of the air sometimes needs to be done in research tunnels when the temperature of the air is part of the test conditions. Furthermore, if one can effectively capture and transport this heat to a location away from the wind tunnel where it may otherwise be needed, all or most of the energy used to operate the wind tunnel can be recycled or recaptured and then used to heat another structure or area. Thus, properly situated next to a facility that needs the heat (such as a shopping mall or water park), the majority of the cost to power the wind tunnel can be offset by the savings from heat recycling.
[0003] One method that has been used to cool the air in a re-circulating wind tunnel is to insert a cooling coil into the airflow and connect that coil to an external chiller. The heat transfers through the walls of the coil to a fluid or other medium inside the coil. The medium is then pumped to another location where the heat can be removed from the medium. Unfortunately, these prior art cooling coils added a large amount of drag to the wind tunnel (as much as doubling the total drag of the system) due to the additional friction caused by the passing the air over the surface of the coil. More power was also needed to overcome the additional drag induced by the coil in the airflow. Each additional kilowatt needed to overcome this cooling system drag then becomes more heat needing removal. Thus, this prior art method of inserting traditional cooling coils into the airflow is a very inefficient way to cool a re-circulating wind tunnel.
[0004] Another method used to cool wind tunnels was to embed cooling coils inside components that, for some other reason, already existed in the airflow. One example is to insert cooling coils into the turning vanes used to change the direction of the airflow at each corner - converting the vanes into a large heat exchanger. Since the vanes were already present in the system, no new drag was added and thus the problem of adding heat in order to take out heat was avoided. However, prior art turning vane heat exchangers were very expensive to build and/or maintain, adding significantly to the cost of building and maintaining the wind tunnel. They required a huge number of complex mechanical or welded connections between the various tubes or pipes of the cooling coil. Obtaining adequate heat transfer between the medium in the coils and the turning vanes was also very difficult with such a design. It is not clear that any turning vane heat exchangers capable of removing all of the heat generated by a wind tunnel were every successfully built.
DE 482 902 discloses a re-circulating wind tunnel having several arrays of turning vanes. In order to simulate different atmosphere conditions, means for modifying the temperature of the circulating air are provided. In one embodiment, the turning vanes are designed as heat exchangers, which are connected to some heating or cooling device.
[0005] CH 609 142 discloses a pivotably mounted sun-protecting lamella having a convex front wall formed by a translucent material and a rear wall formed of metal, e.g. aluminium. A pipe system for a coolant is disposed between the front wall and the back wall. The inside of the back wall is reflective in order to reflect light onto the pipes. The pipe system is connected to an inlet and outlet disposed on the side of the lamella, whereby coolant (e.g. water) can be supplied from the outside and guided through the pipe system. The coolant prevents the lamella from heating under sunlight and radiating heat into a room
[0006] The foregoing example of the related art and limitations related therewith are intended to be illustrative and not exclusive. Other limitations of the related art will become apparent to those of skill in the art upon a reading of the specification and a study of the drawings.

[0014] Before explaining the disclosed embodiment of the present invention in detail, it is to be understood that the invention is not limited in its application to the details of the particular arrangement shown, since the invention is capable of other embodiments. Exemplary embodiments are illustrated in referenced figures of the drawings. It is intended that the embodiments and figures disclosed herein are to be considered illustrative rather than limiting. Also, the terminology used herein is for the purpose of description and not of limitation.

1. A method for use with a plurality of hollow turning vanes in a wind tunnel, the method comprising the steps of:

- flowing a working fluid at a first temperature through a pipe system to a first heat exchange unit;

- the heat exchange unit formed of at least one turning vane having single unit connections pieces at each end of the hollow turning vane, the connection pieces being removably attached fluid tight to the turning vane;

- the connection pieces having been removably connected to the hollow turning vanes with mechanical connectors; 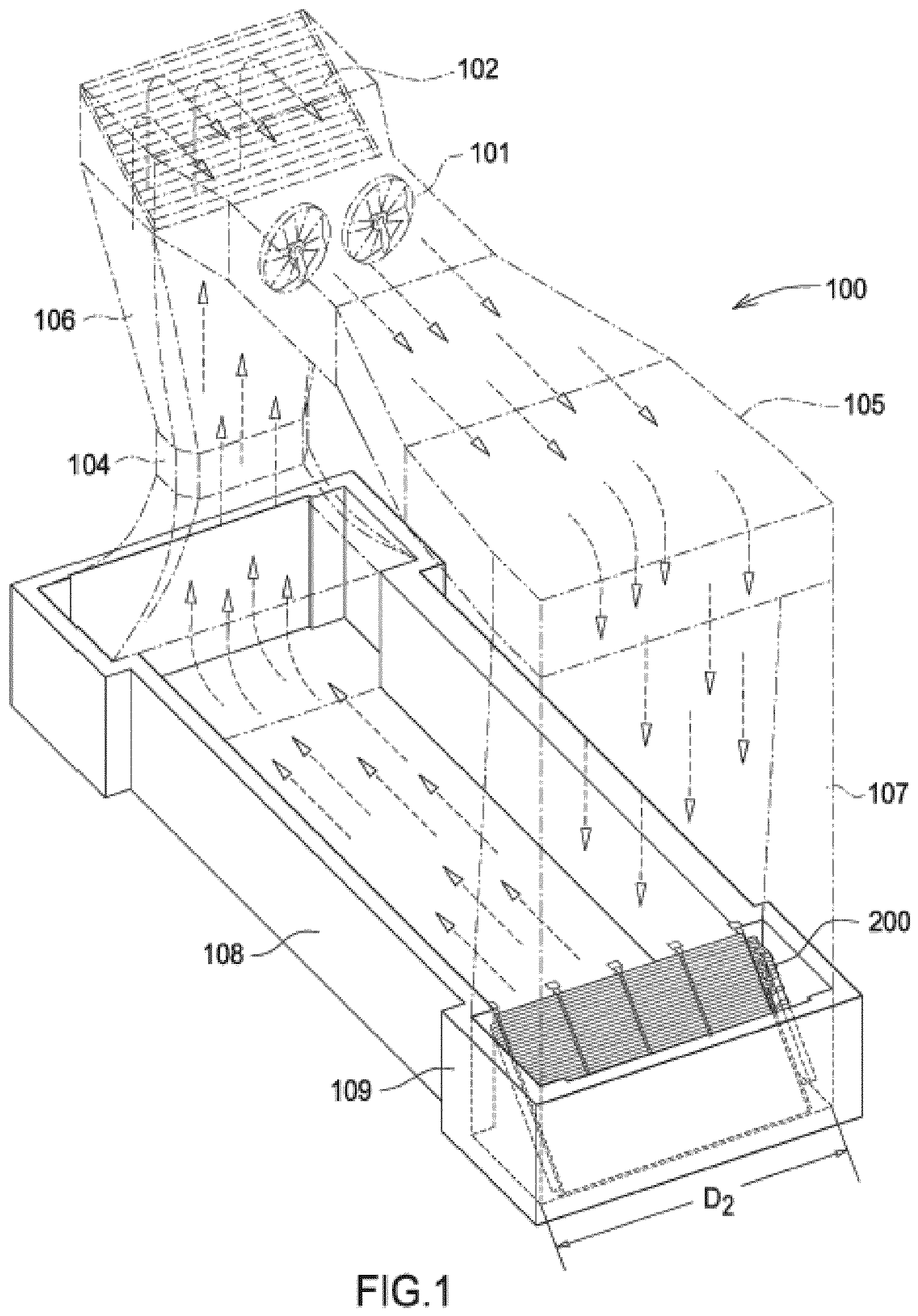 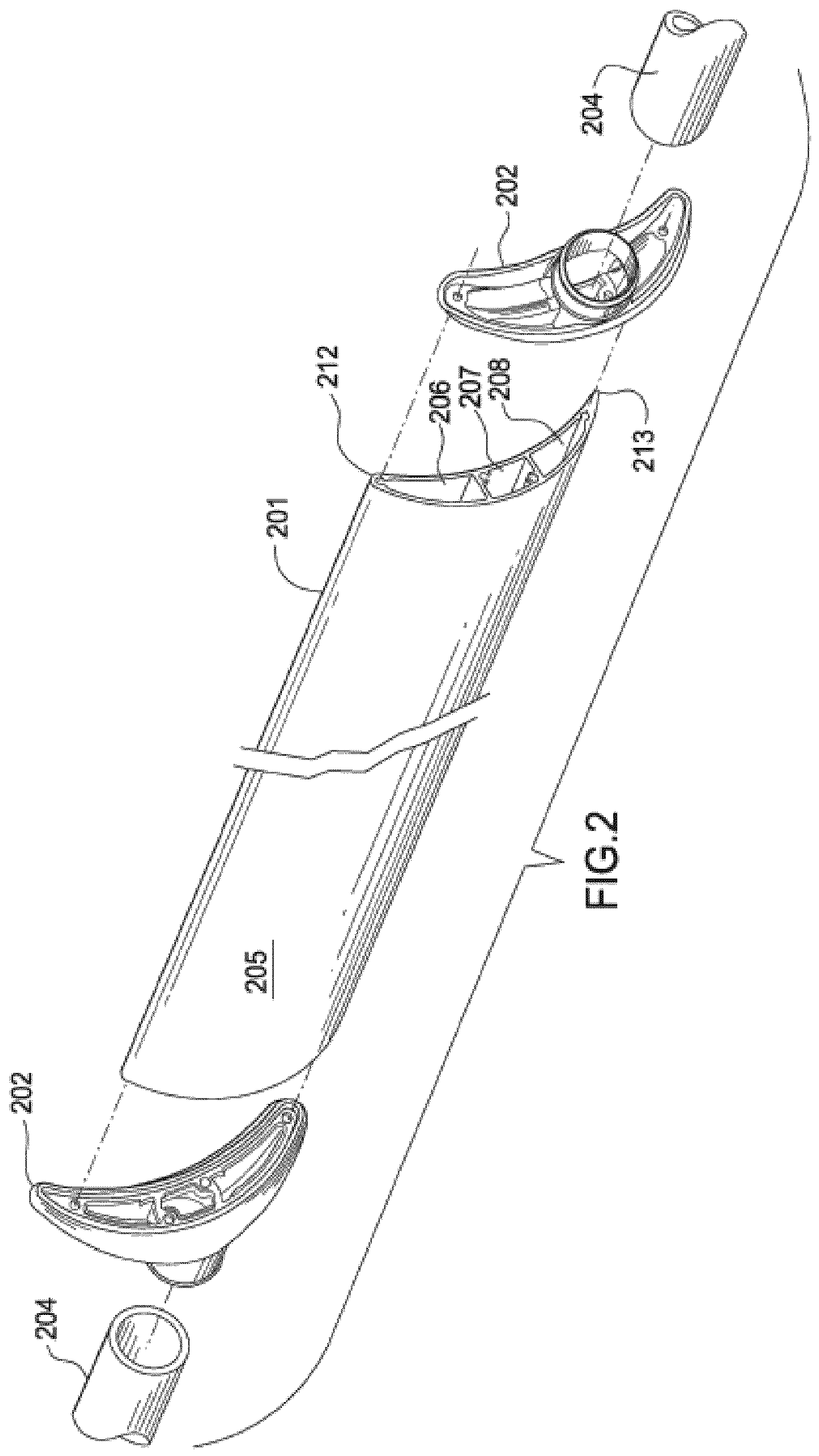 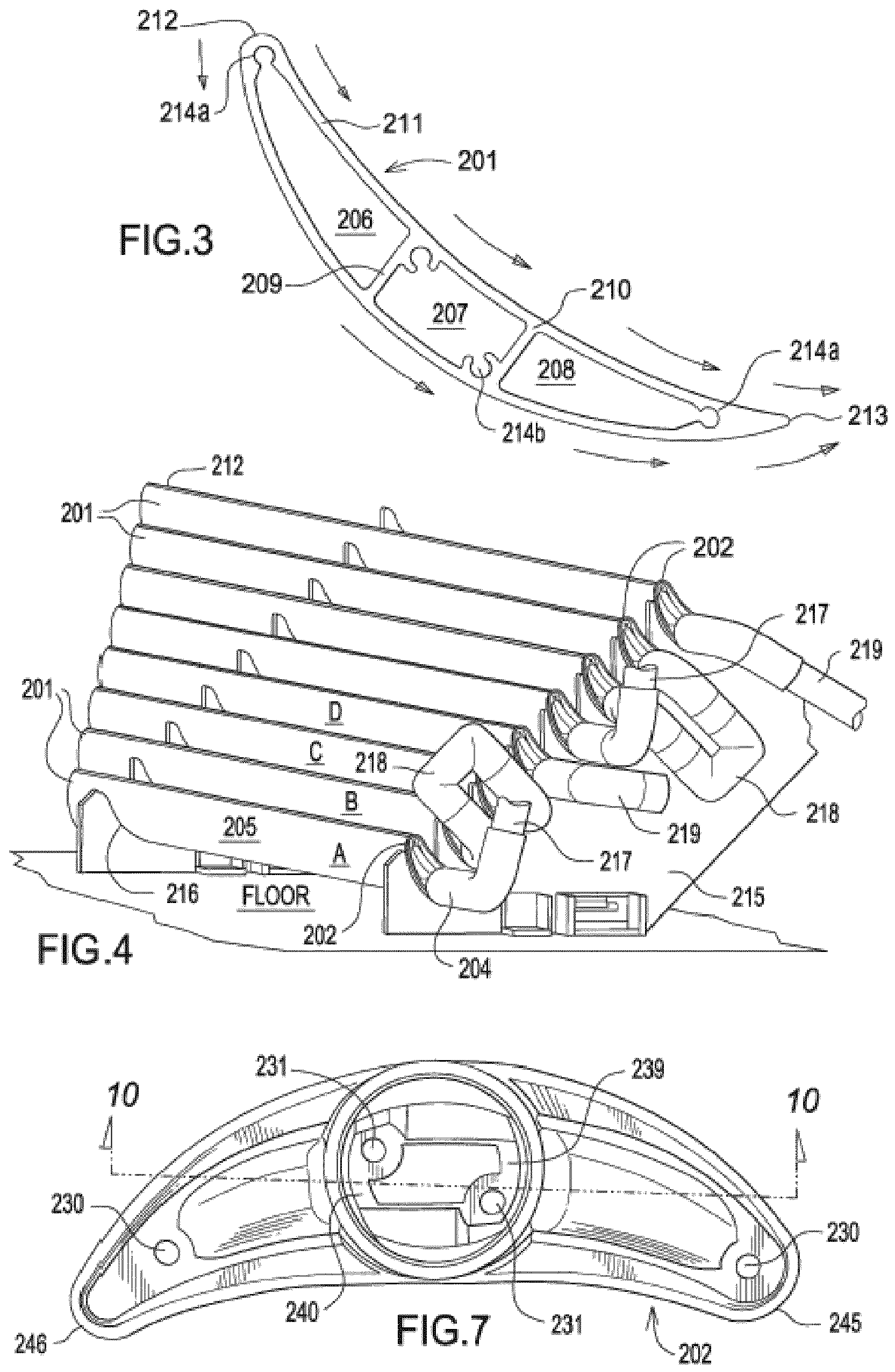 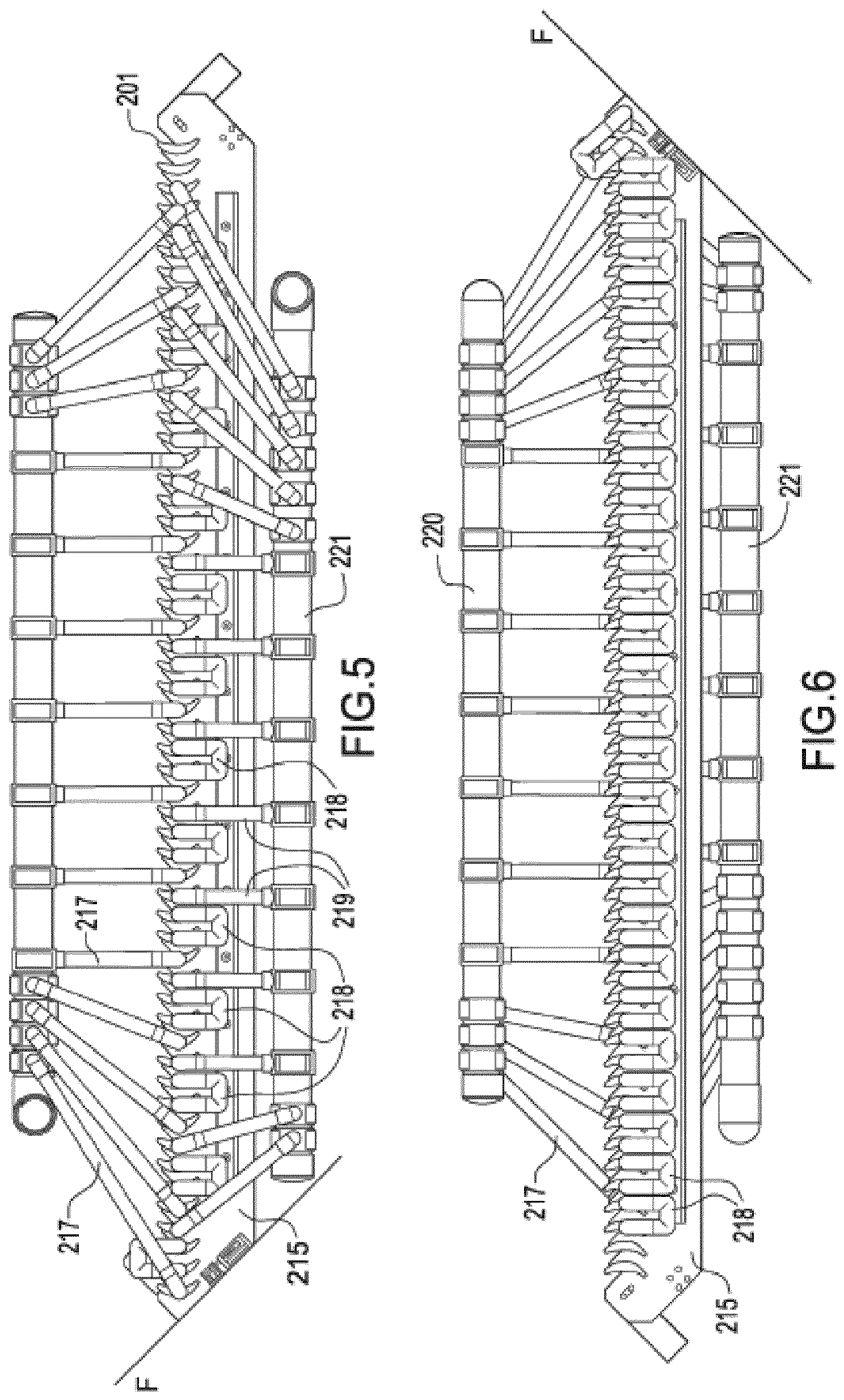 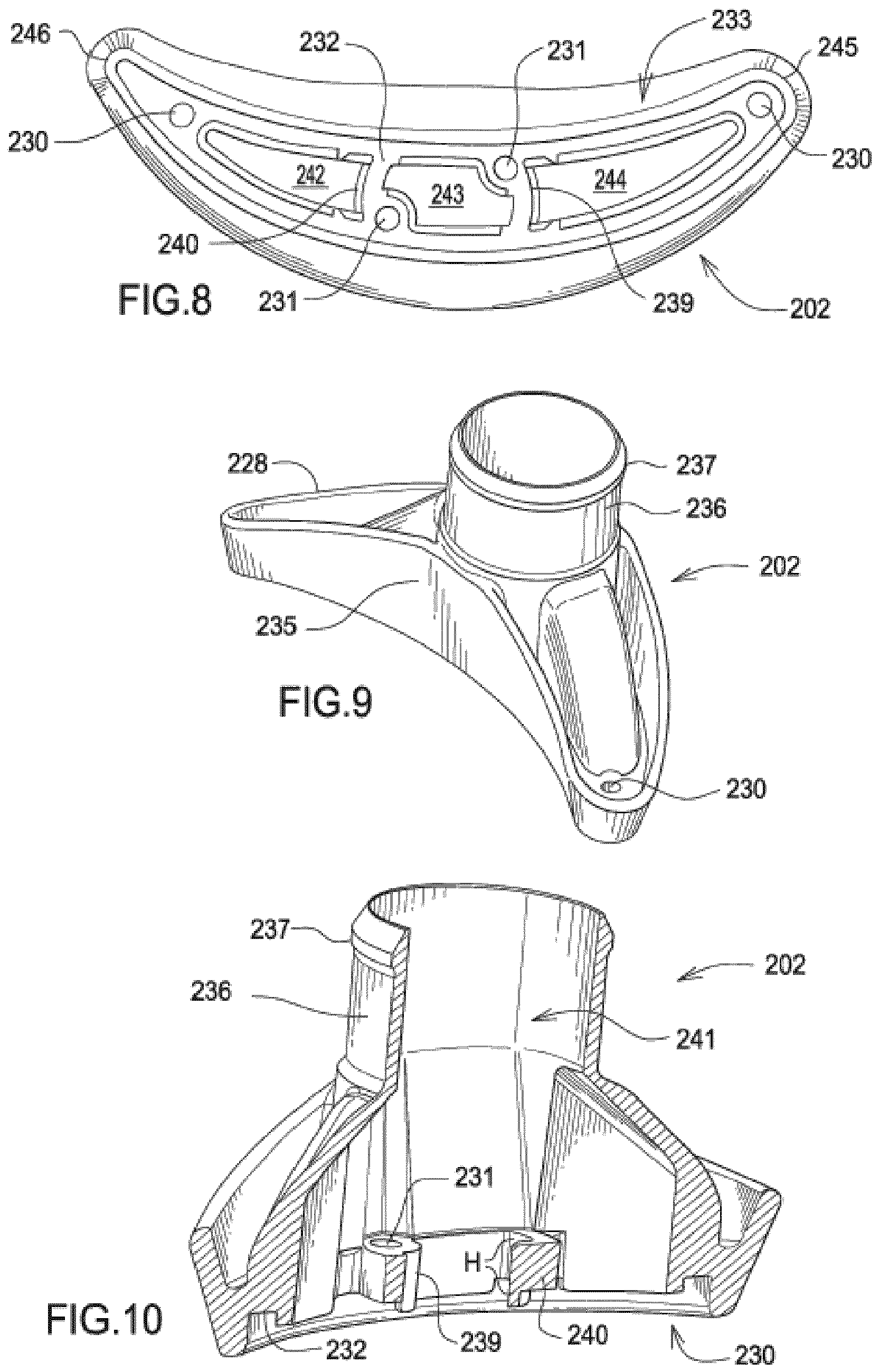 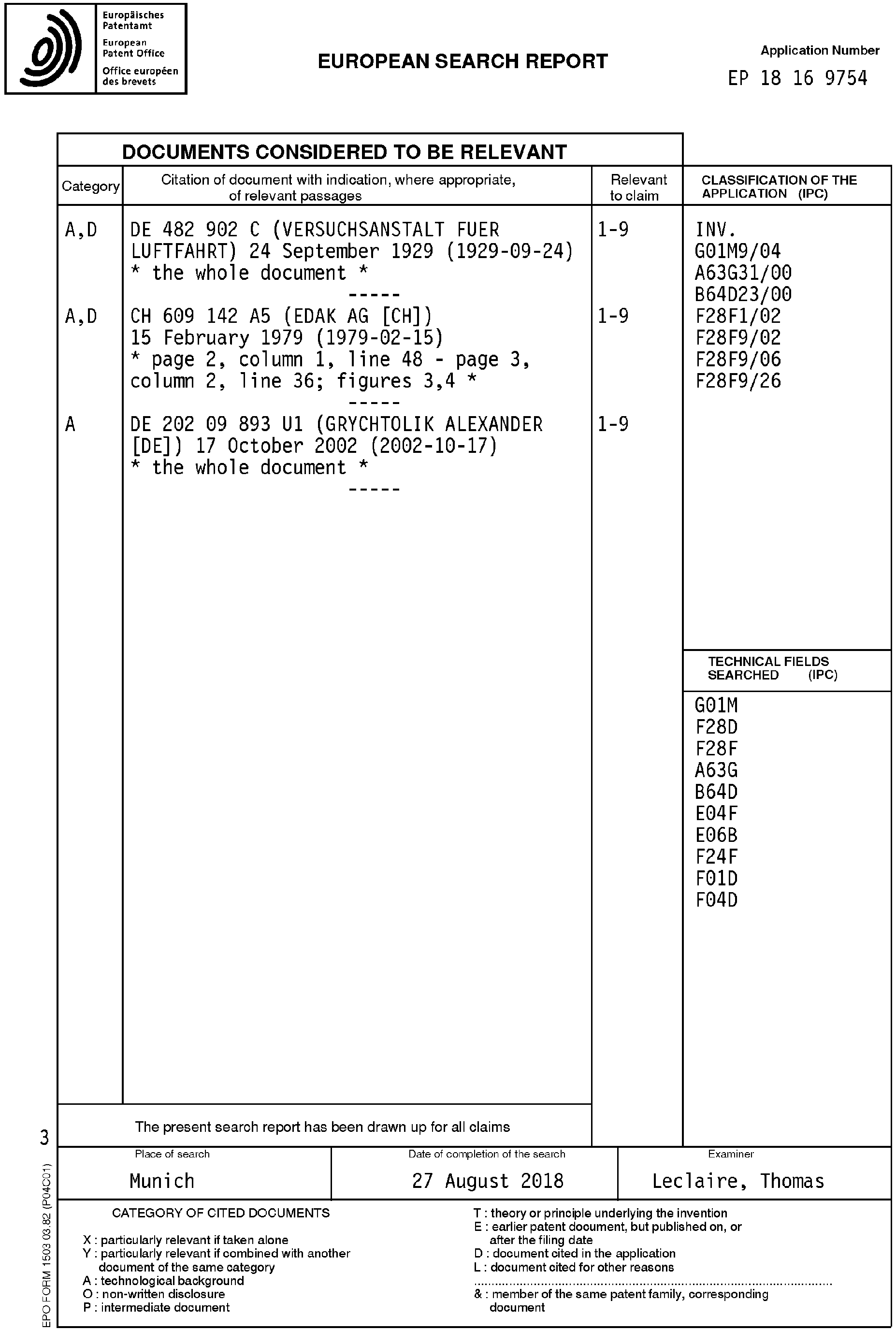 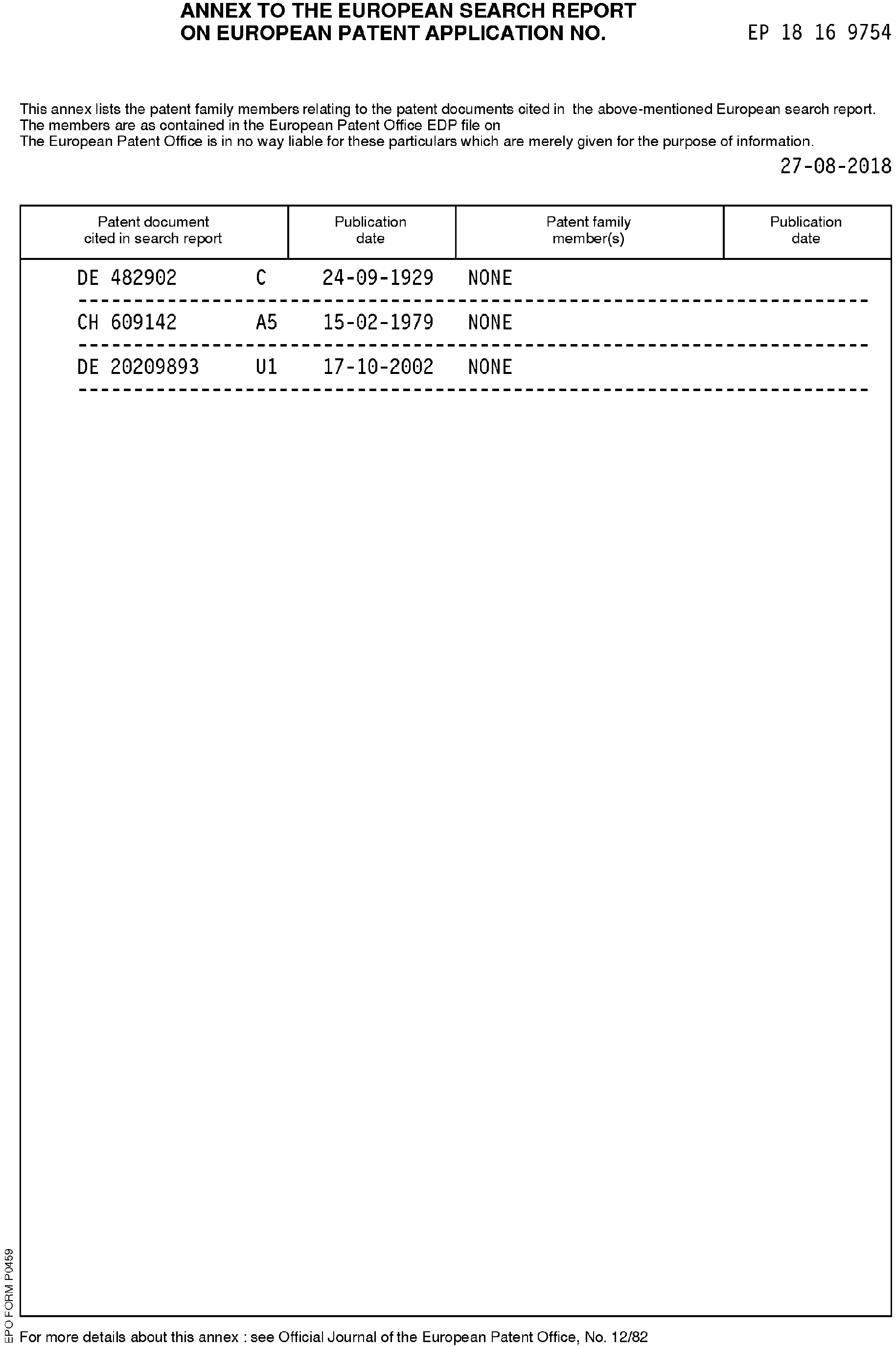