1. Method for detecting cells or particles (16) in a transparent liquid container (10), comprising: 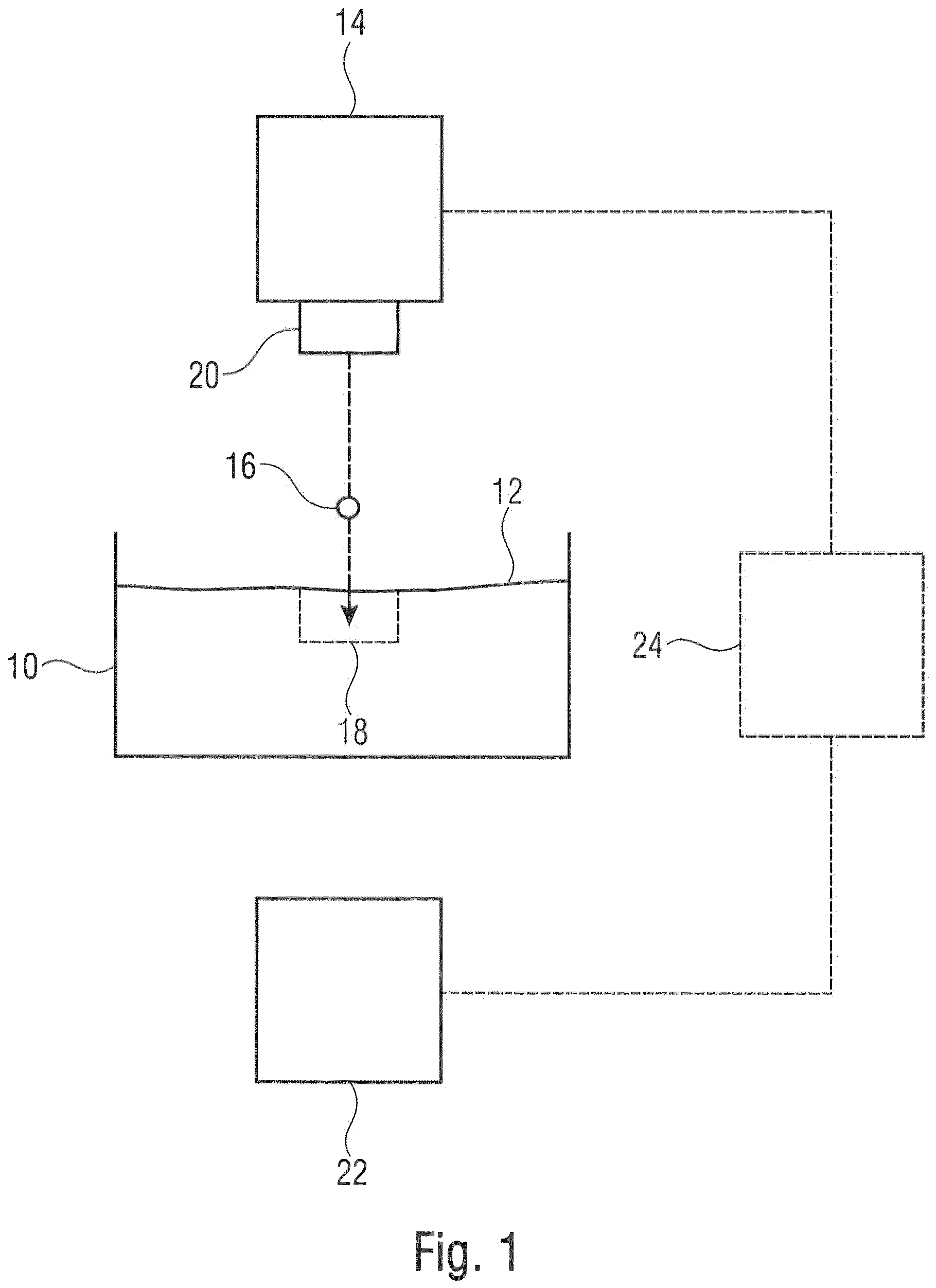 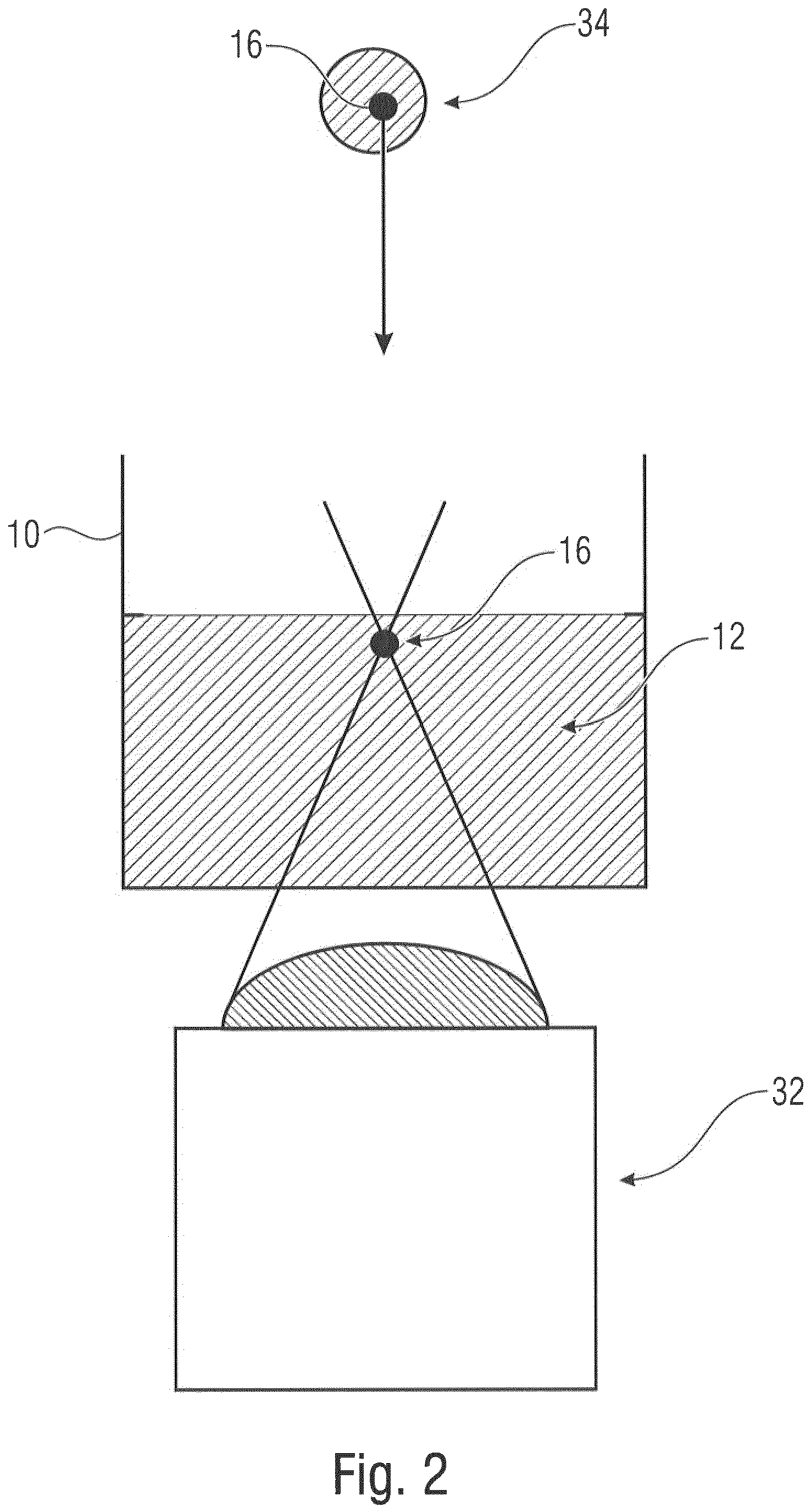 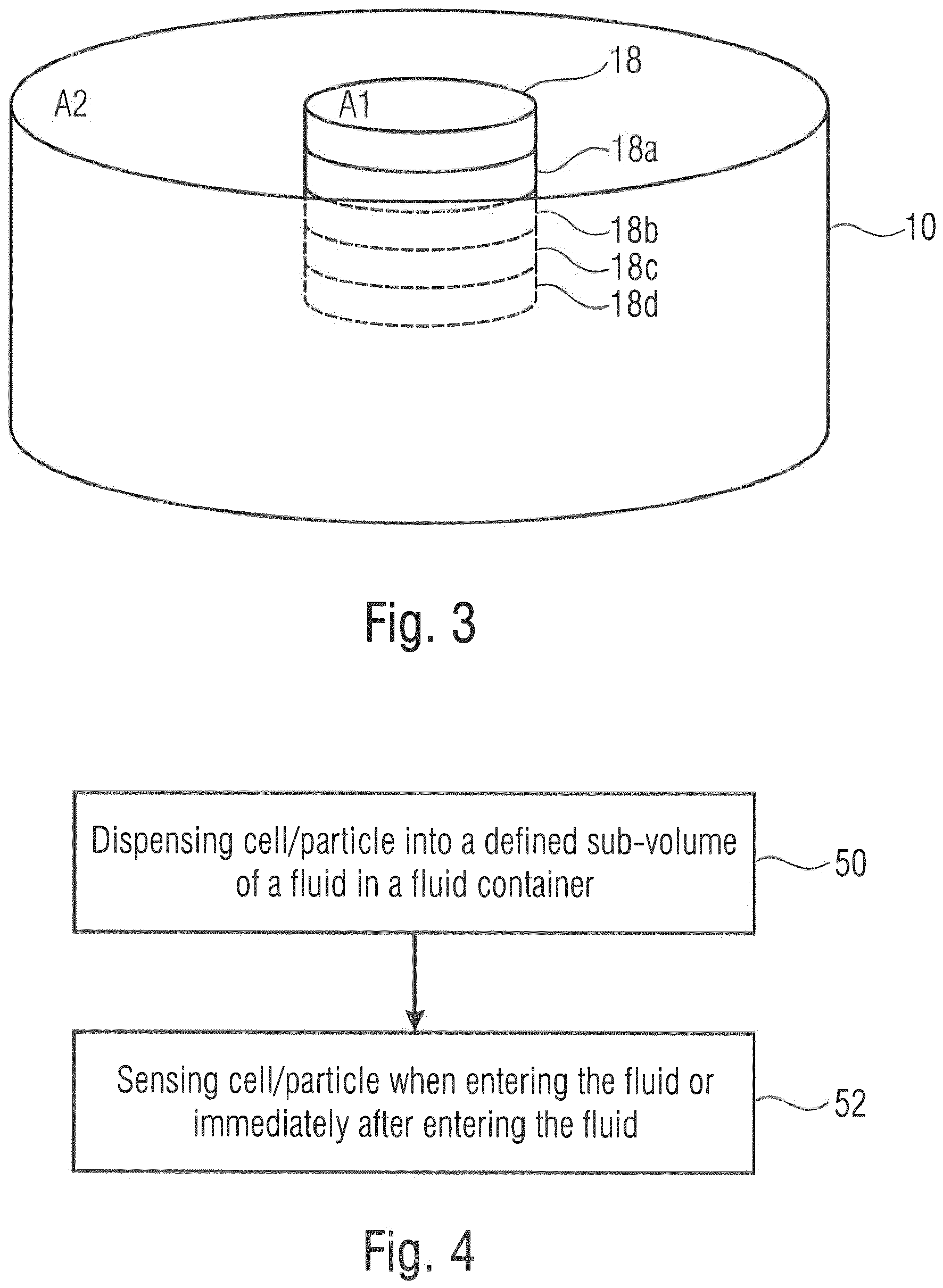 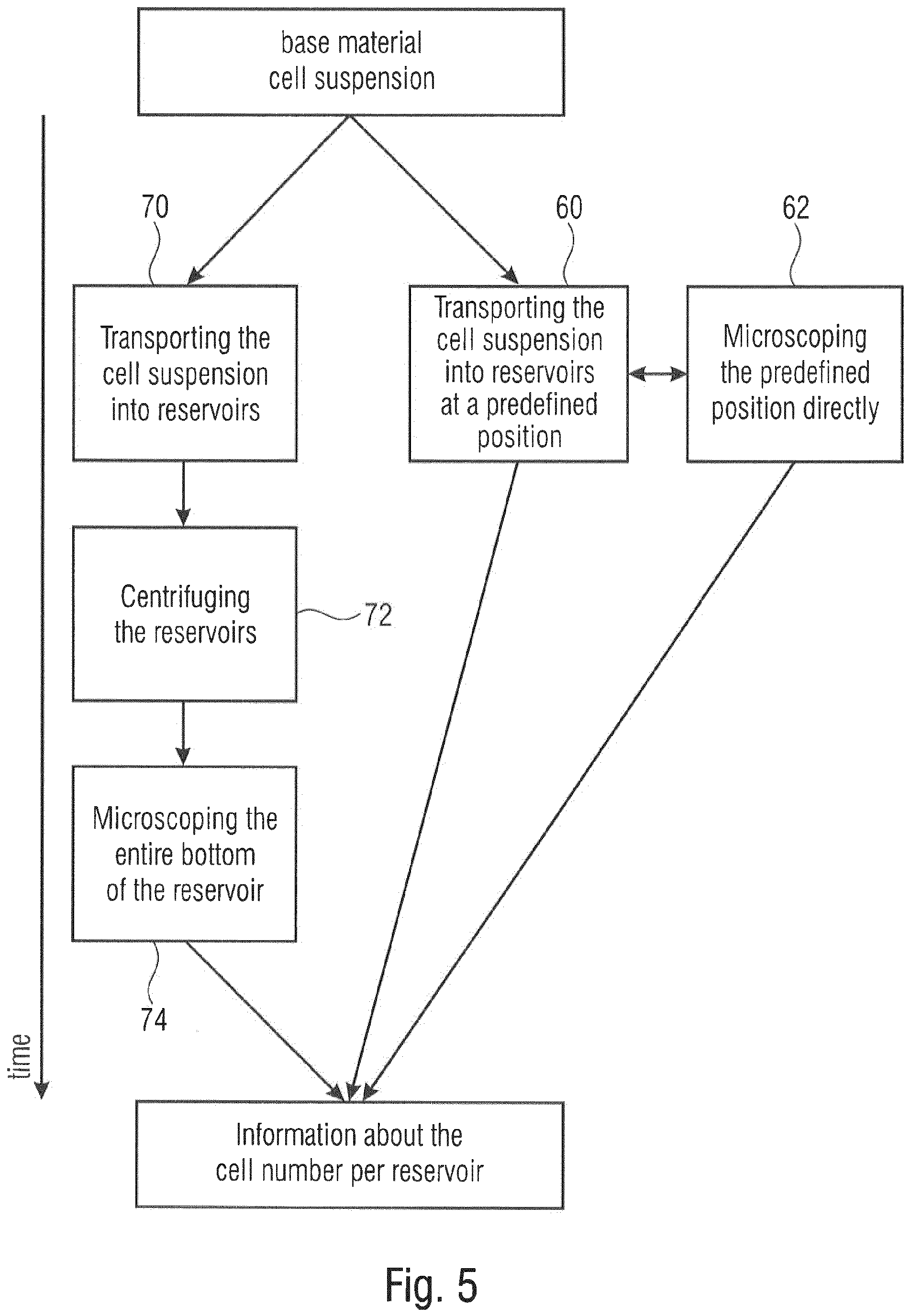 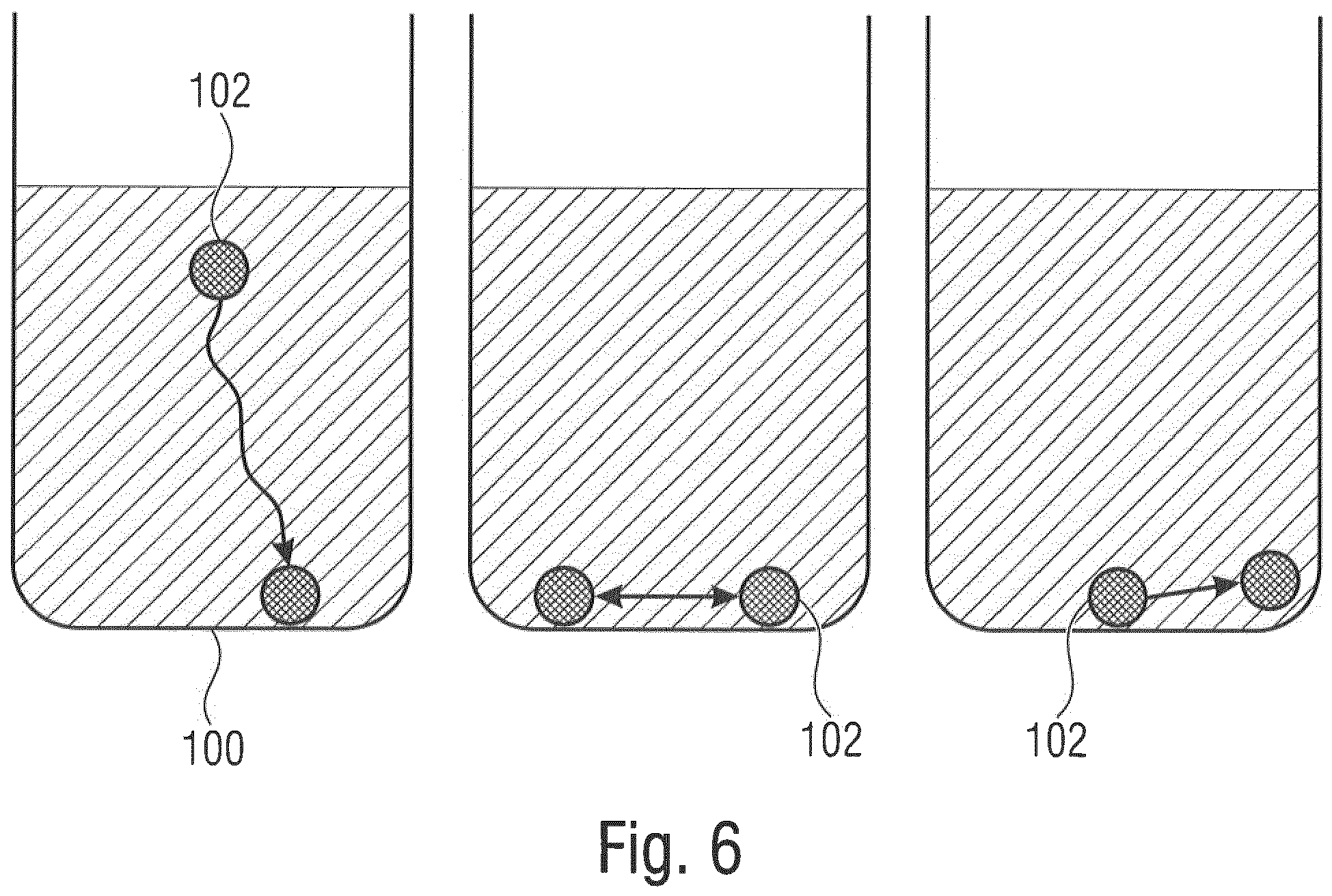