[0001] The invention relates to the field of computer programs and systems, and more specifically to a method, system and program for designing a part by topology optimization.

[0023] Embodiments of the invention will now be described, by way of non-limiting example, and in reference to the accompanying drawings, where:

1. A computer-implemented method for designing a part by topology optimization, comprising:

- defining (S10) a working volume for the optimization of the part;

- defining (S20) at least one boundary condition applied to the part;

- computing (S30) a vector field over the working volume, each vector of the field representing an optimal direction and a quantity of material corresponding to satisfy the at least one boundary condition;

- computing (S40) a set of flow lines by propagating from starting points in the vector field;

- for each flow line of the set, computing (S50) an element for the primary structure of the part; and

- sampling (S52) the flow line into a set of points, the set of point comprising at least one of the starting points;

- computing (S54) a polyline from the set of points of the sampled flow line.

- identifying one or more secondary structure elements based on at least one of the following criteria:

-- the length of the secondary structure element exceeds a predetermined value;

- removing (S64) the identified one or more secondary structure elements.

13. The computer-implemented method of any one of claims 1 to 12, further comprising:

- transferring the computed vector field on the primary and secondary structure elements closest to where they are placed on the vector field;

- computing (S70) a sizing optimization for each element of the primary and secondary structure elements as design variables. 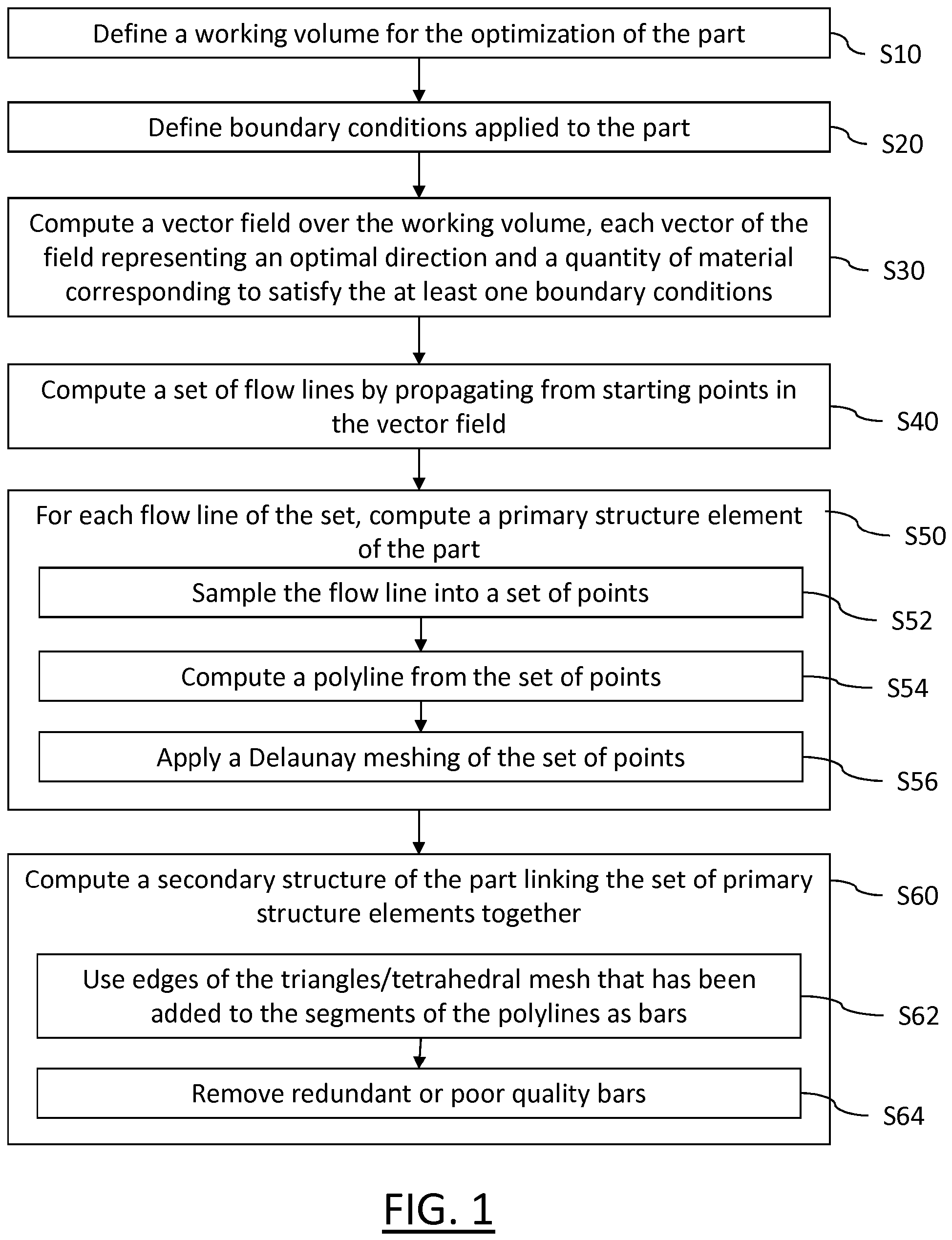 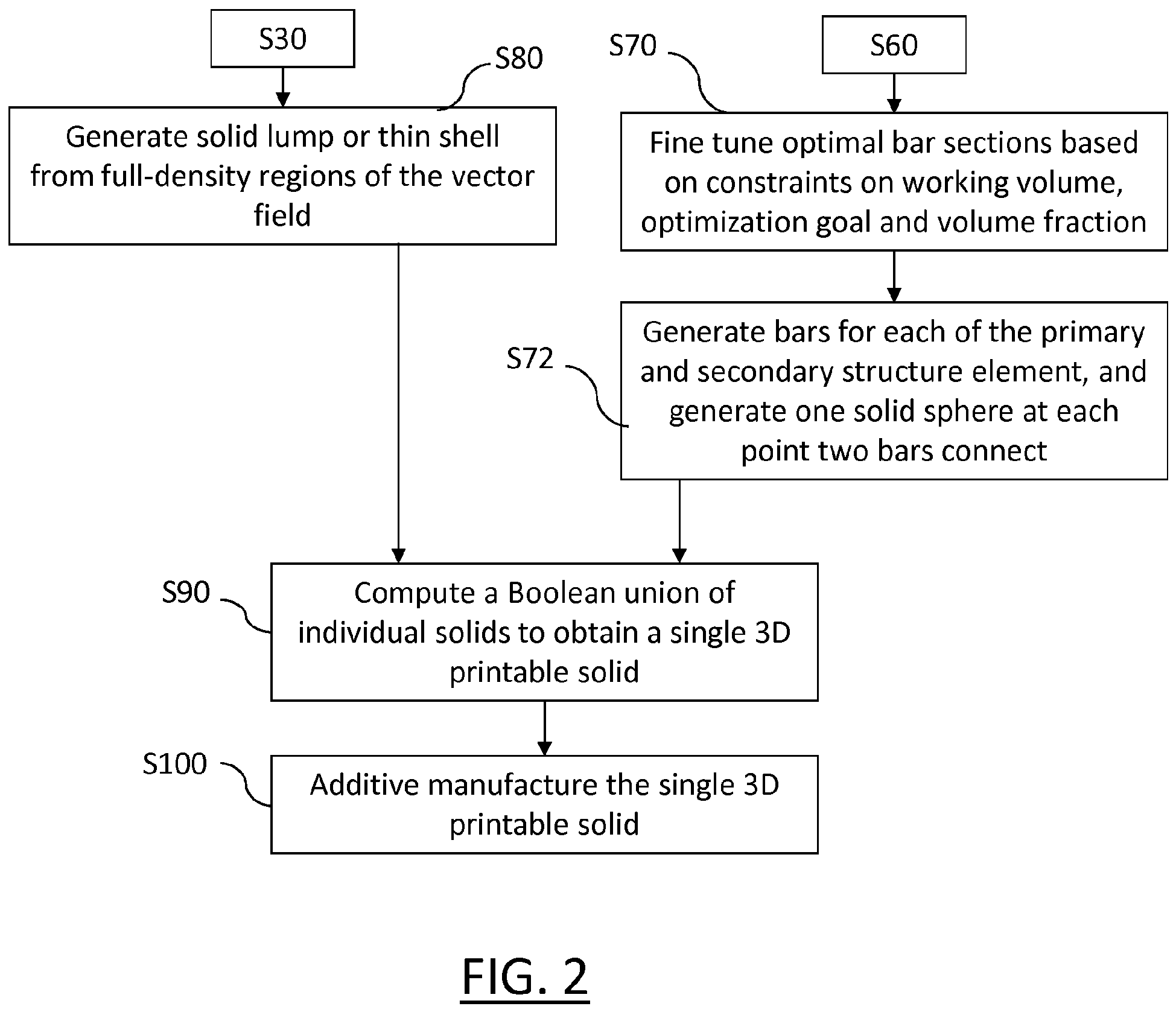 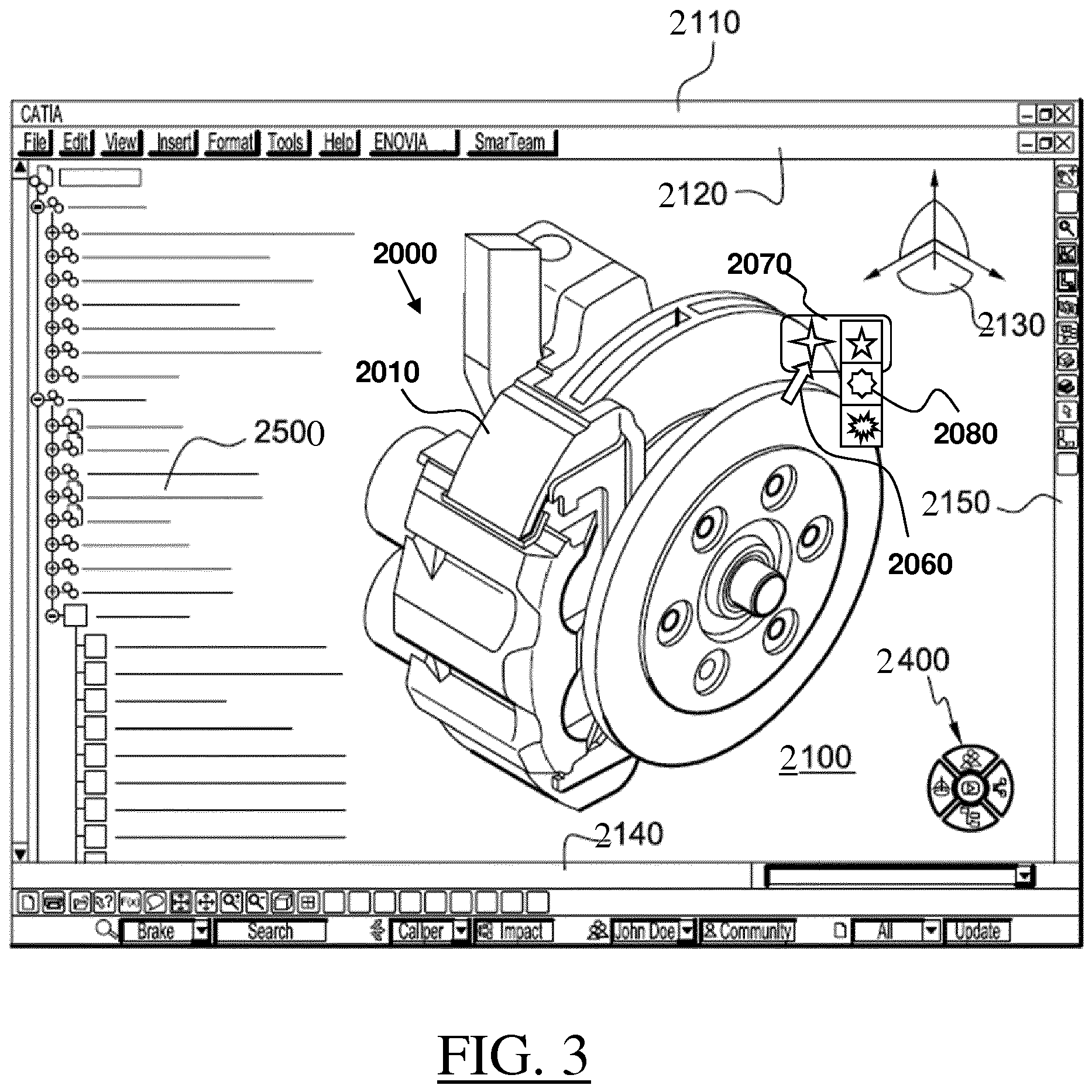 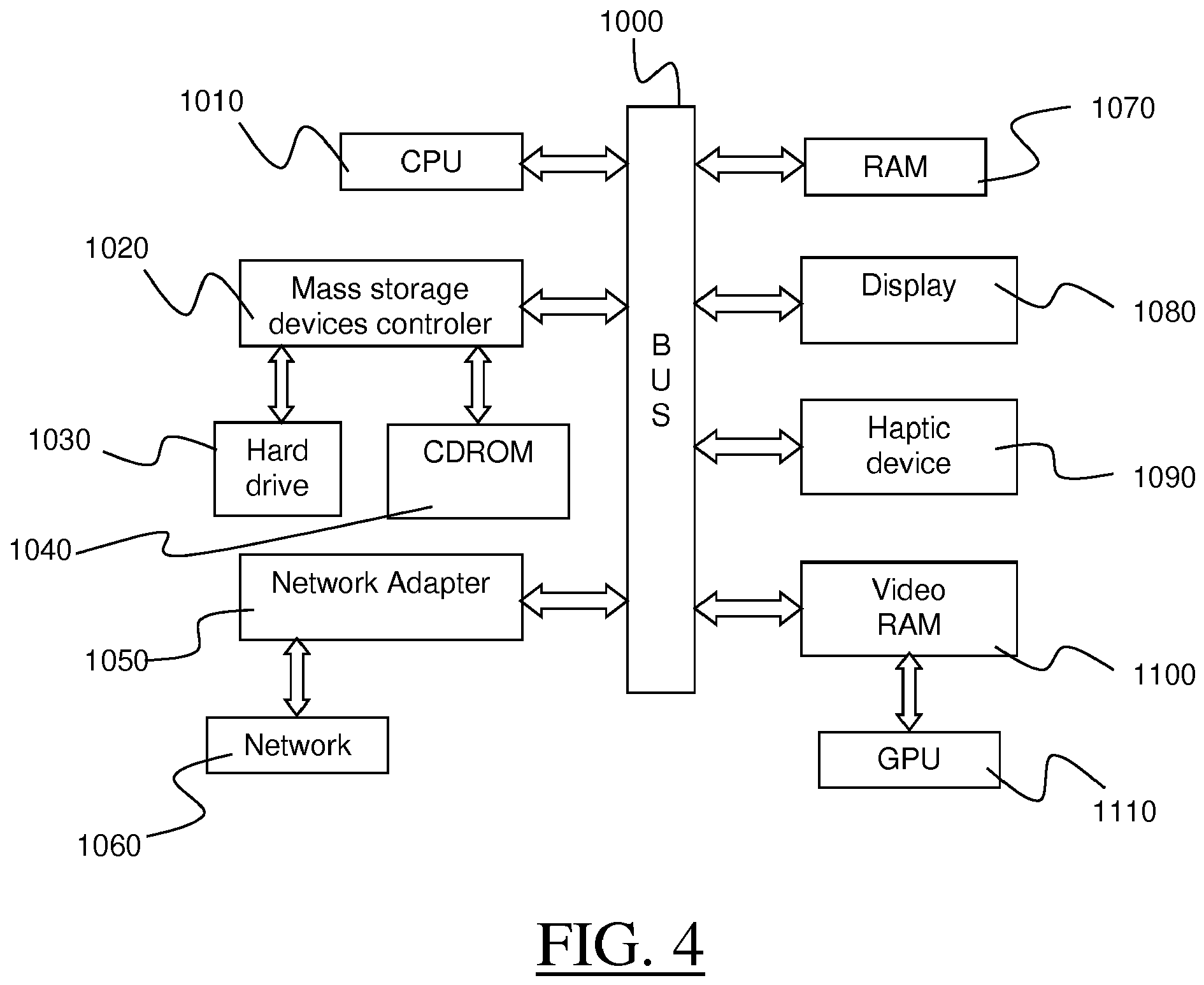 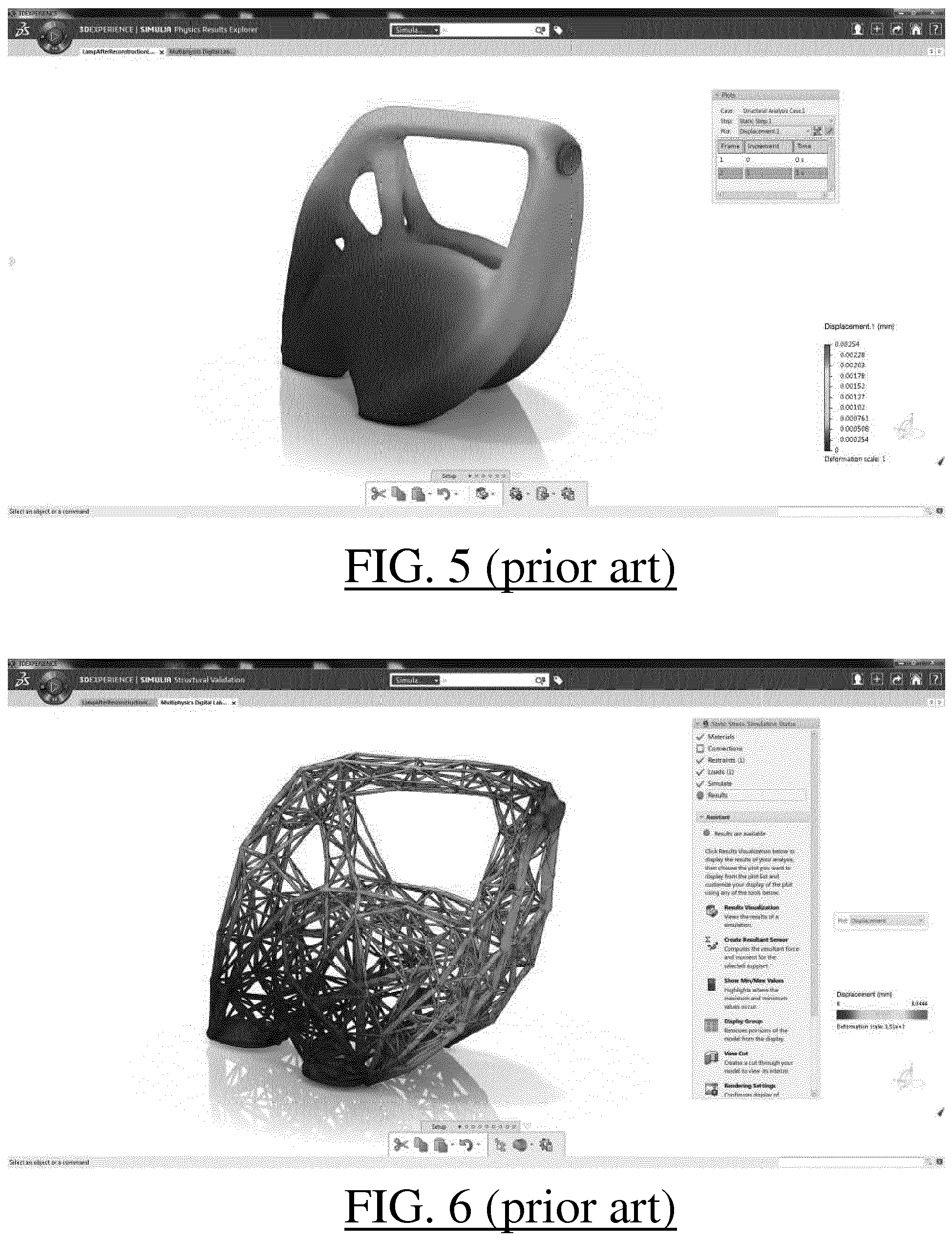 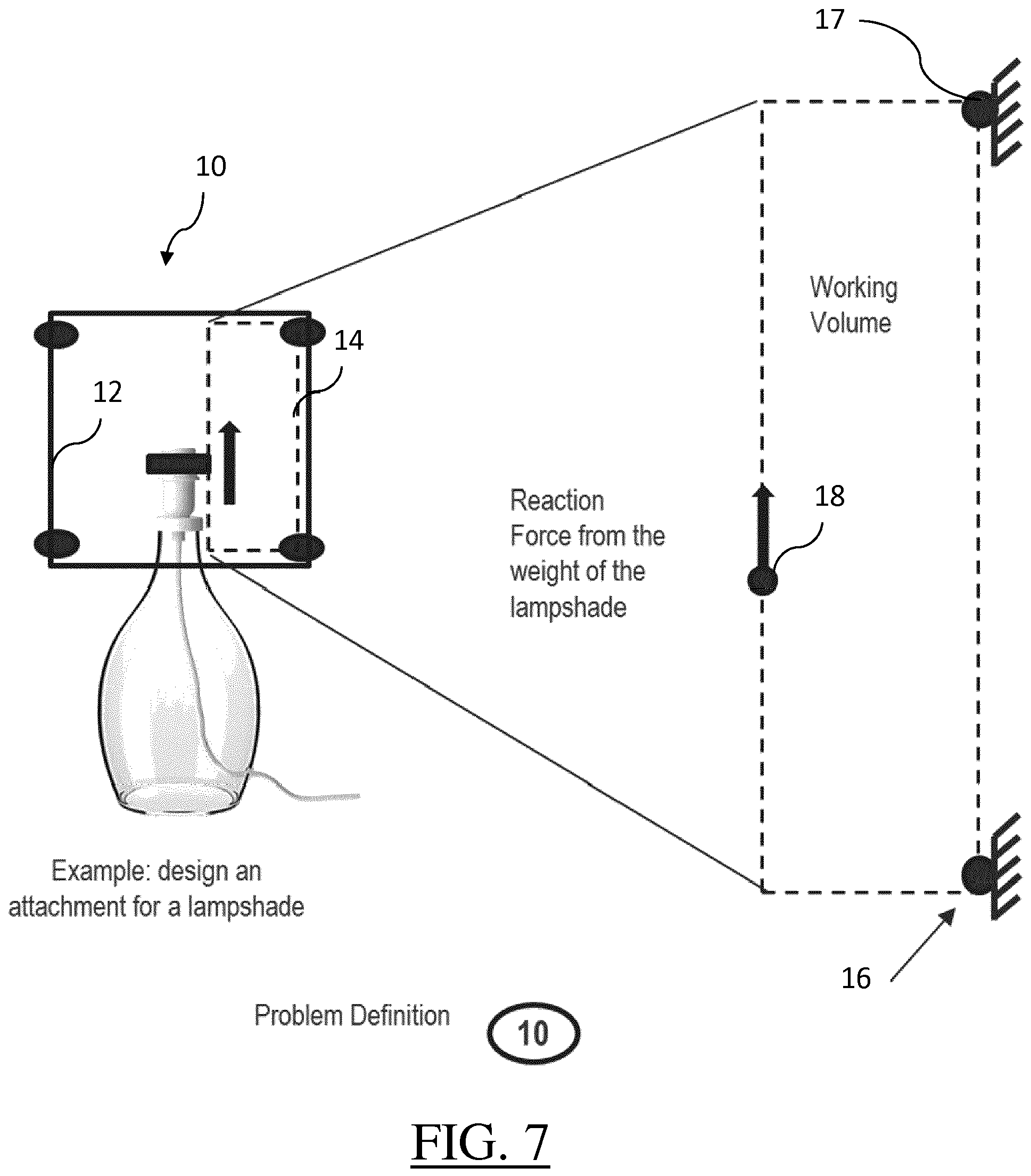 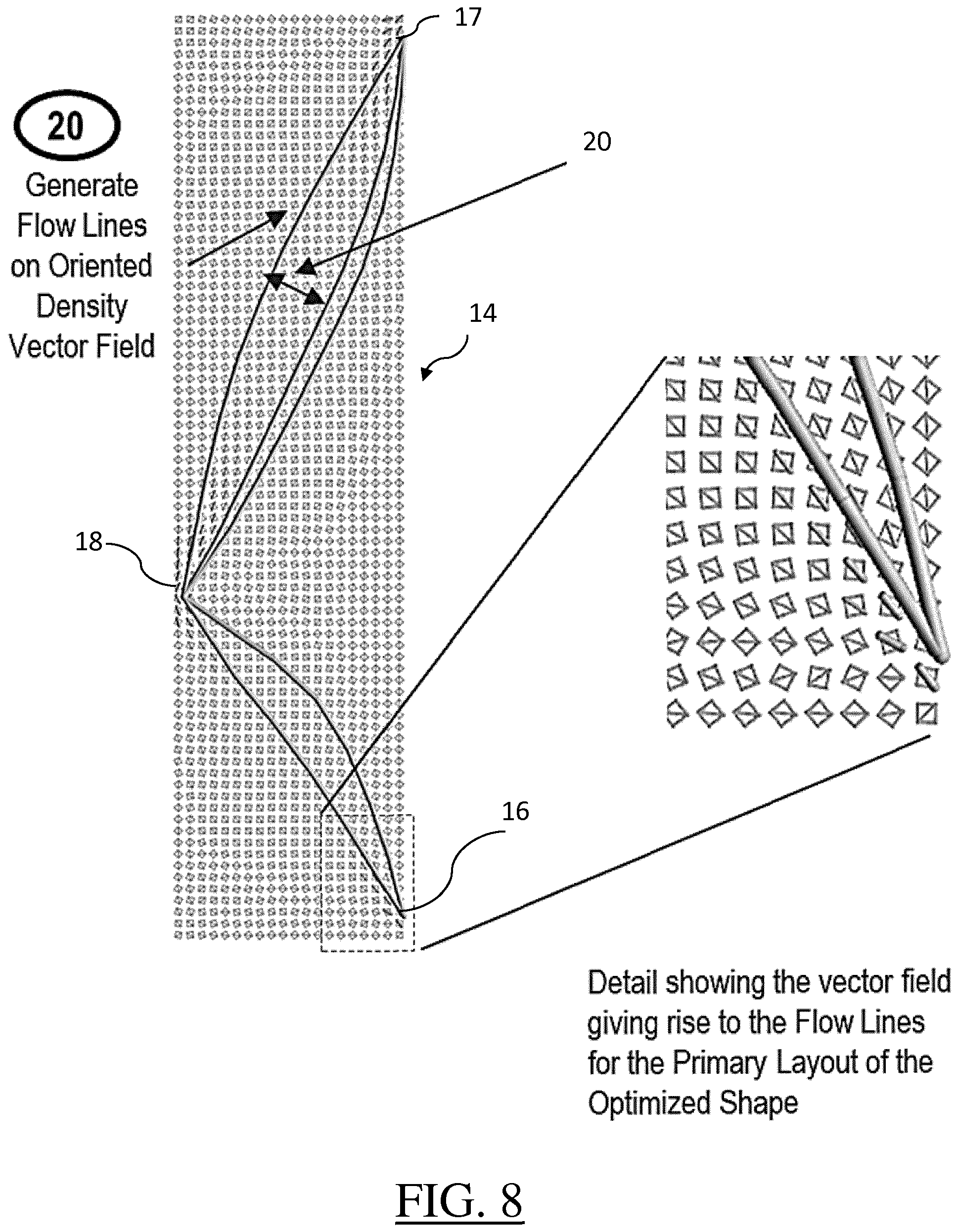 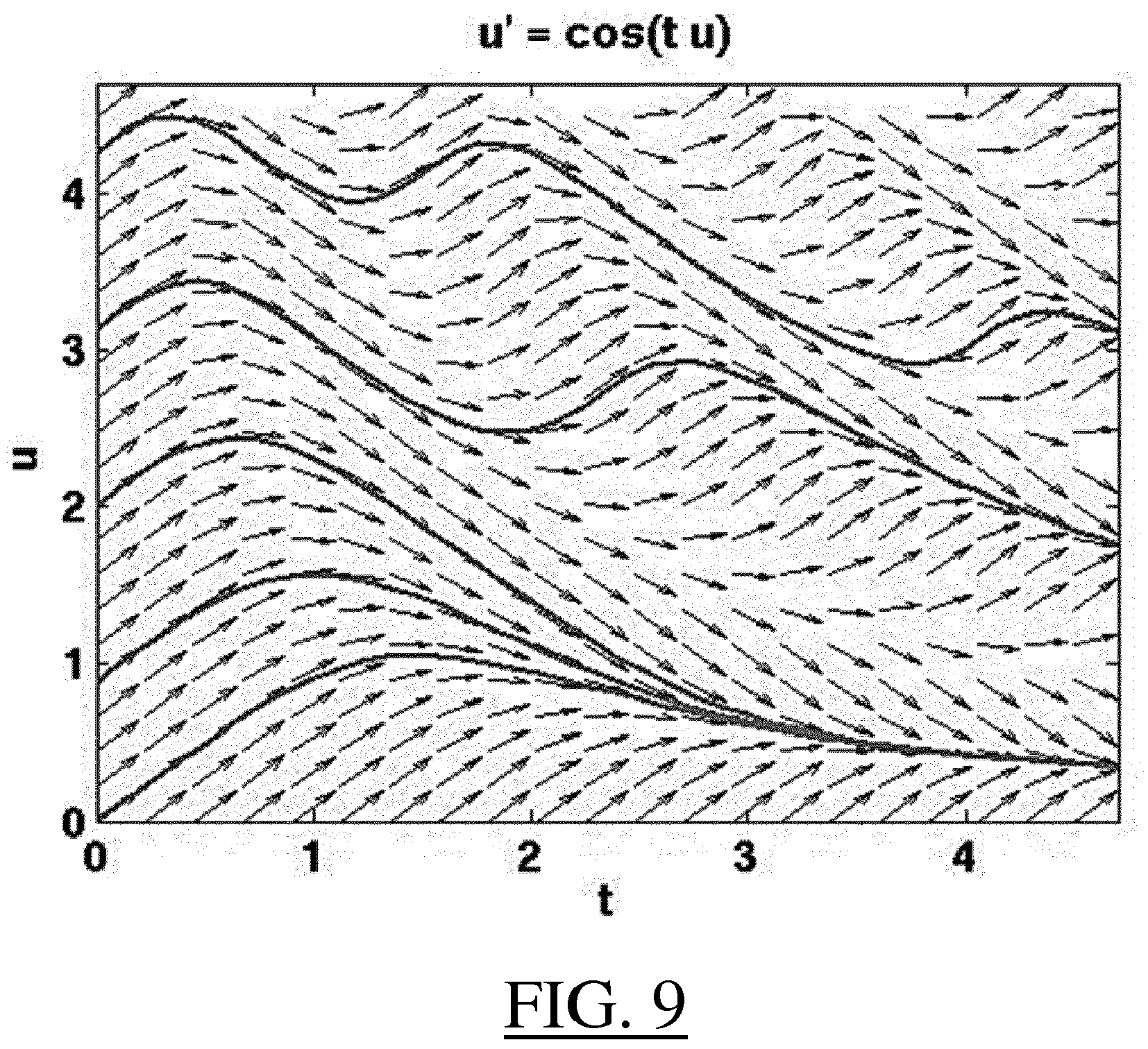 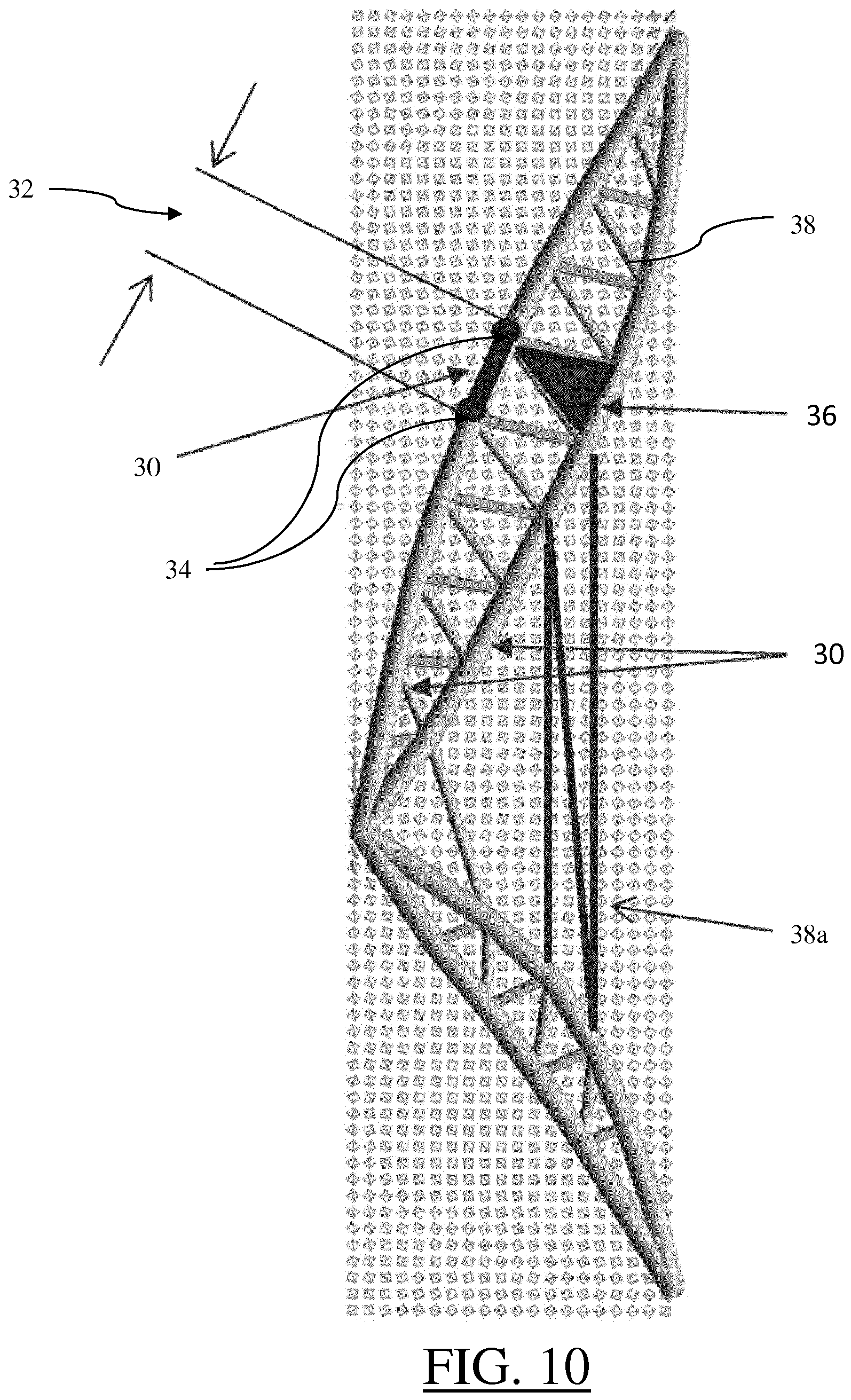 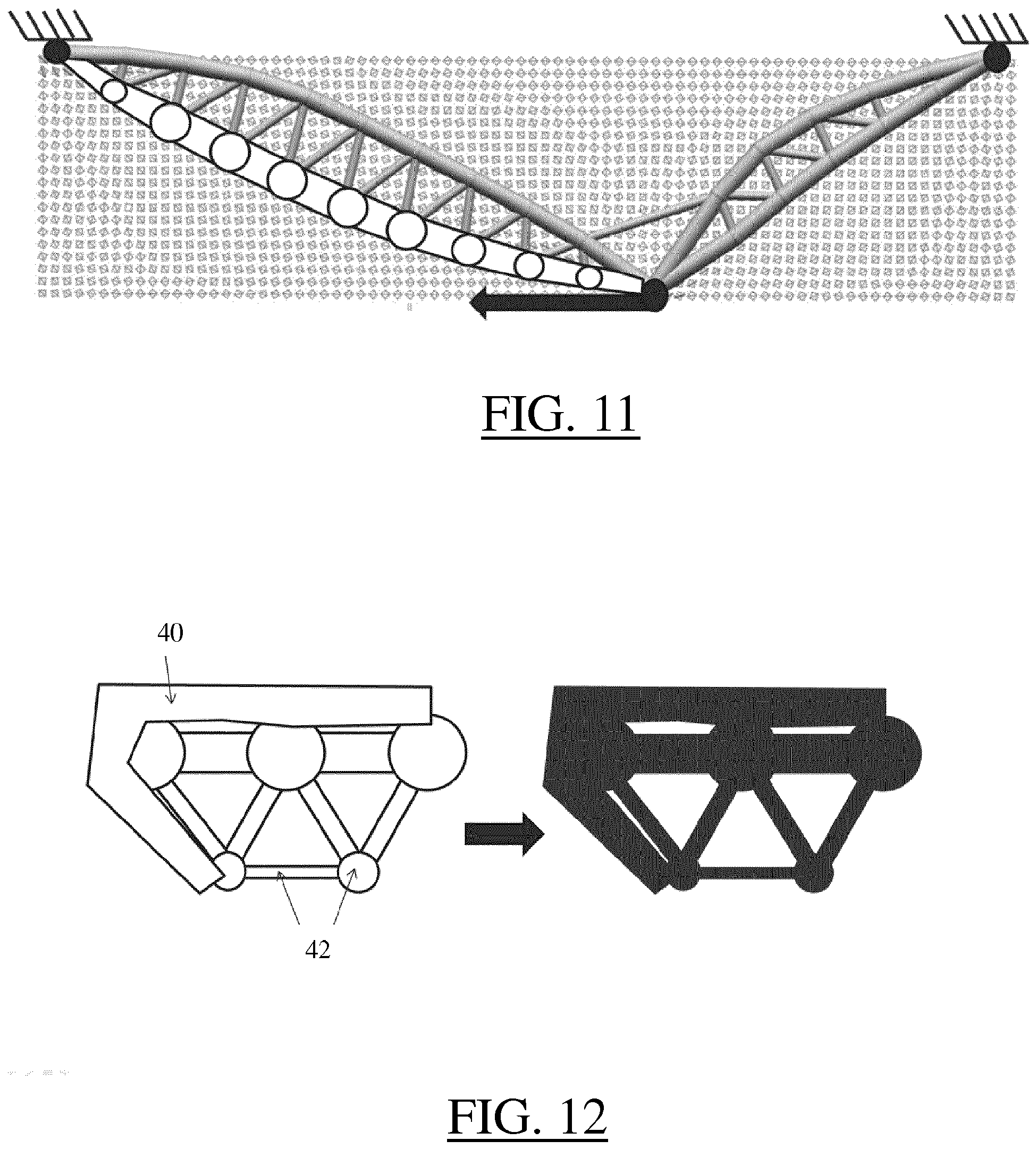 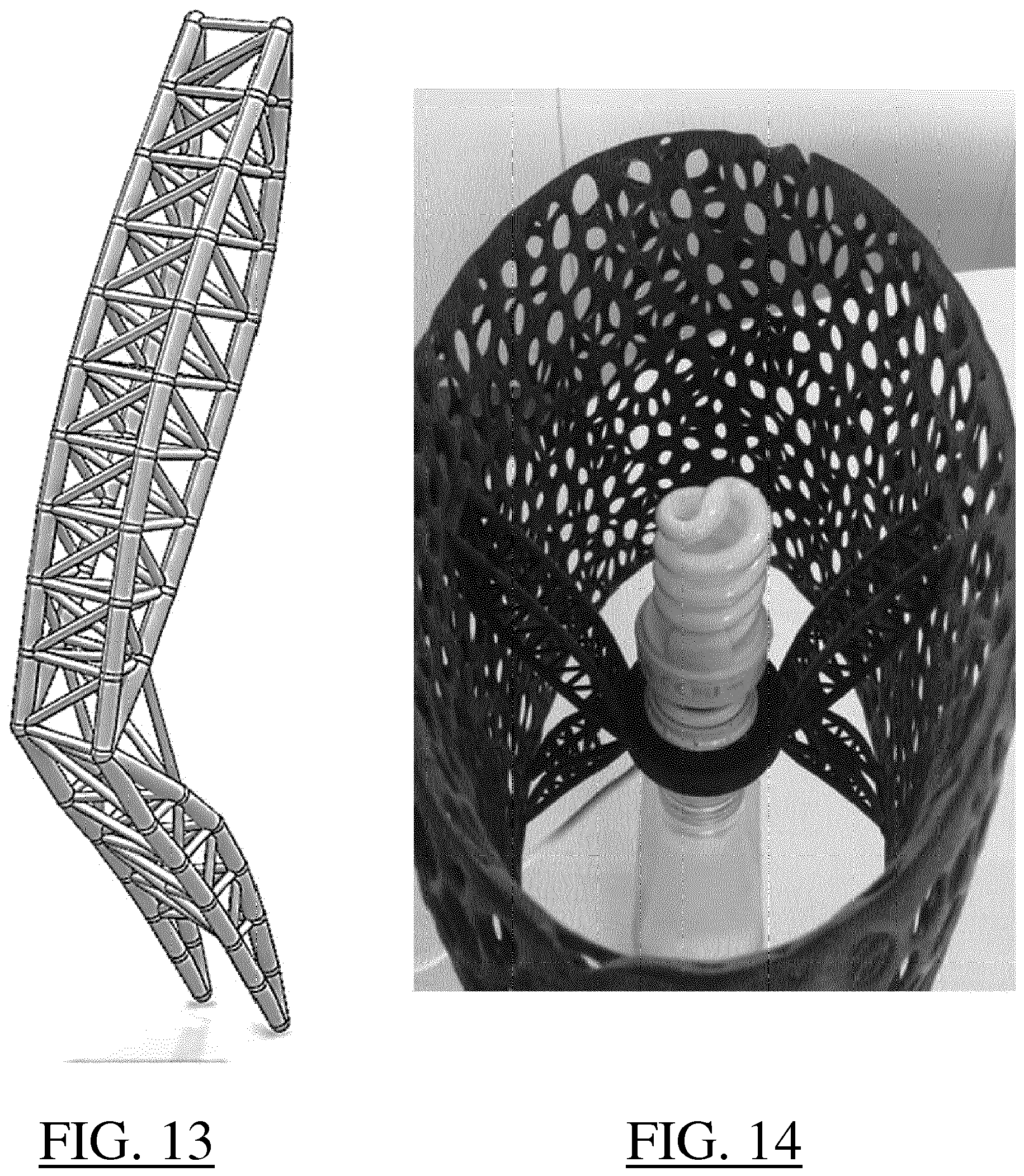 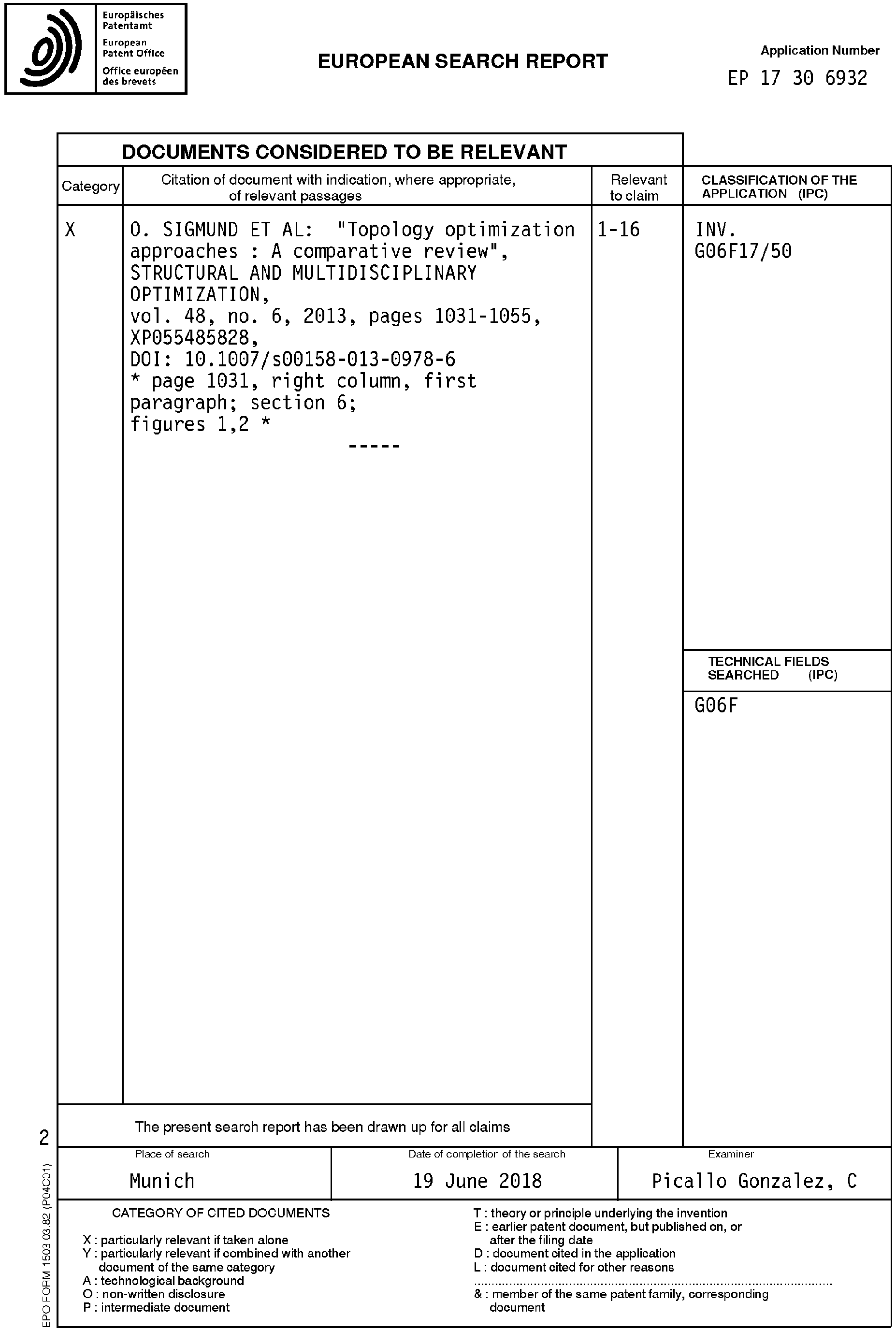