[0022] A mixture of 100 grams of 1-nitrobenzene-2,5-dicarboxylic acid dimethyl ester and 600-800 grams of concentrated hydrochloric acid was heated for 6 to 8 hours in a flask. The mixture was then quenched with cold water. The precipitate formed was filtered off with suction and washed with water. The yield of the 1-nitrobenzene-2-methyloxycarbonyl-5-carboxylic acid product was about 90%. The melting point was recorded and was found to be 174 - 176 °C for the product having a purity of 96 %.

1. A process for preparing 1-nitrobenzene-2-alkyloxycarbonyl-5-carboxylic acid of formula (I) comprising, 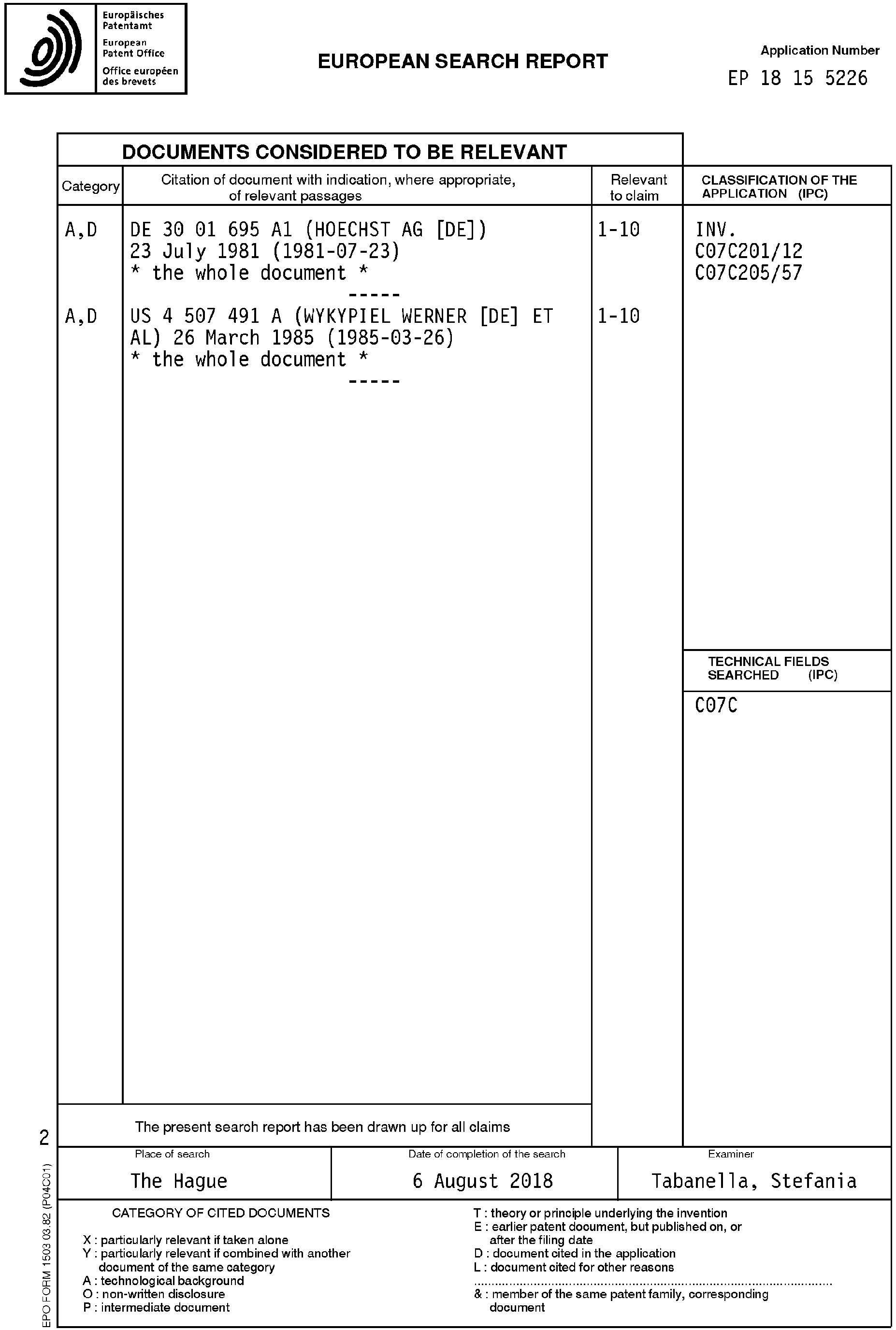 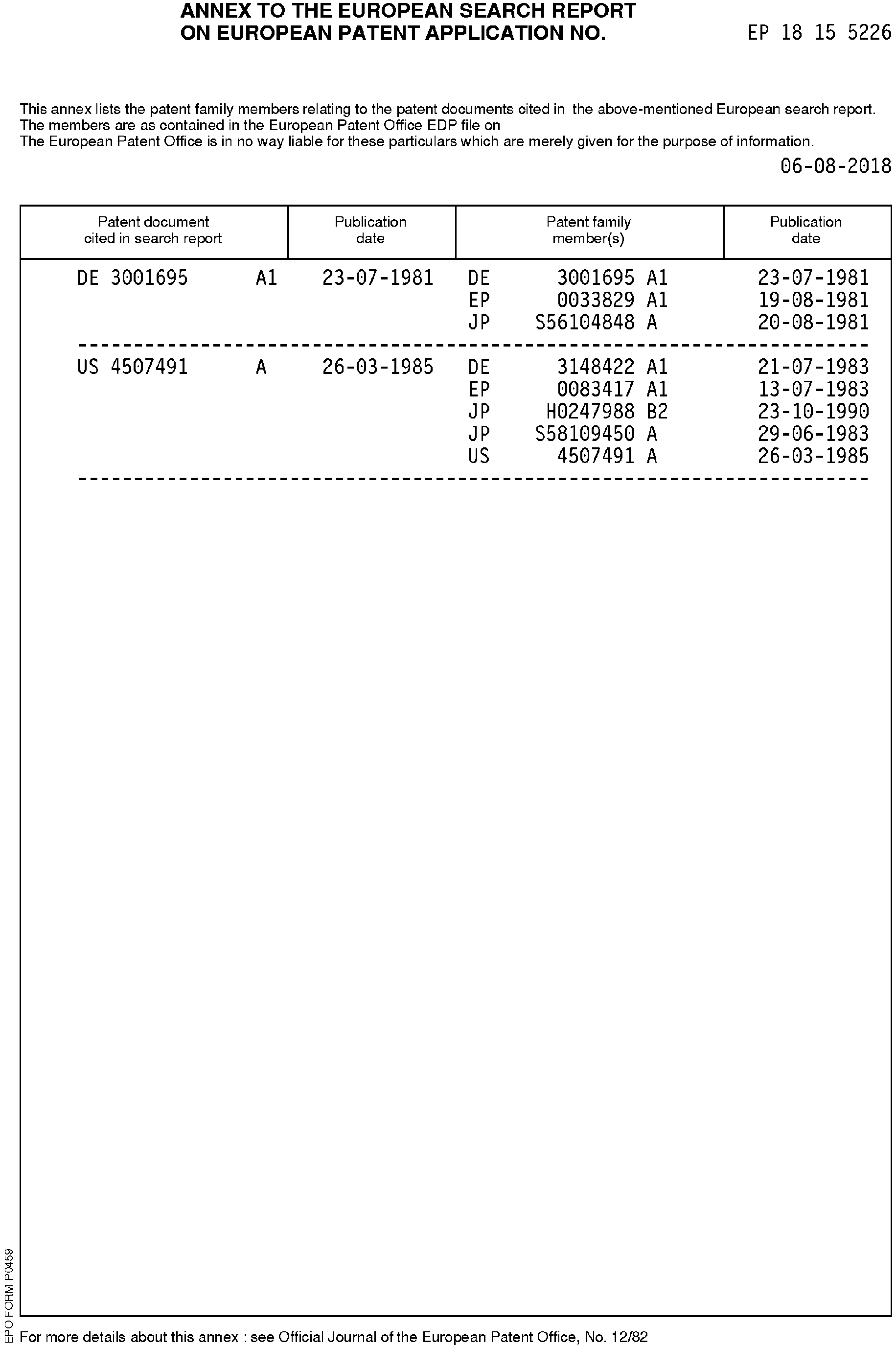