[0009] The invention is set out in the appended independent claims. Advantageous embodiments are defined by the dependent claims.
[0010] These and other aspects of, and advantages with, the present invention will become apparent from the following detailed description of the invention and from the accompanying drawings.

[0011] In the following detailed description of the invention, reference will be made to the accompanying drawings, of which

Fig. 1 displays a first scenario according to the invention comprising an NFC-tag and a smart device,

Fig. 2 displays the use of a label comprising an NFC-tag capable of providing status information of several features and functions of a medicament delivery device,

Fig. 3 displays the use of a label comprising a Bluetooth-circuit capable of providing status information of a medicament delivery device,

Fig. 4 displays a cross-sectional view of one alternative of the label of Fig. 3,

Fig. 5 displays a cross-sectional view of a second alternative of the label of Fig. 3,

Fig. 6 displays a second scenario according to the invention with a higher level of integration between NFC-tags and smart devices,

Fig. 7 displays an example of the use of several NFC-tags in one medicament delivery device,

Fig. 8 displays an example of physical integration of a medicament delivery device comprising NFC-tags and a smart device, and

Figs. 9 and 10 display the use of a packaging as a function provider.

a housing (43) configured to receive a medicament container;

a protective cap (44) is removably arranged on the housing (43);

a label with a NFC-circuit (40, 42) comprising an antenna and an activation element (42) extending between the housing (43) and the protective cap (44);

wherein said label is arranged with a tear line (46) that is generally aligned with the interface between the housing and the protective cap;

wherein the activation element (42) is configured to be broken when a user removes the protective cap (44); and

wherein the breaking of said activation element (42) is detected by the NFC-circuit (40), and is transmitted to a smart device.

2. An injection device according to claim 1, wherein said NFC-circuit (40) comprises: a personal data of a user; or a expiry data of the medicament.

3. An injection device according to claim 1, or 2, wherein said NFC-circuit (40) is configured with functions of starting a program or application in the smart device when it communicates with said smart device.

4. A system comprising said smart device and an injection device according to claim 1, 2, or 3, wherein said smart device is configured to wirelessly communicate with said NFC-circuit (40), and comprises a processor, a storage, a communication system. 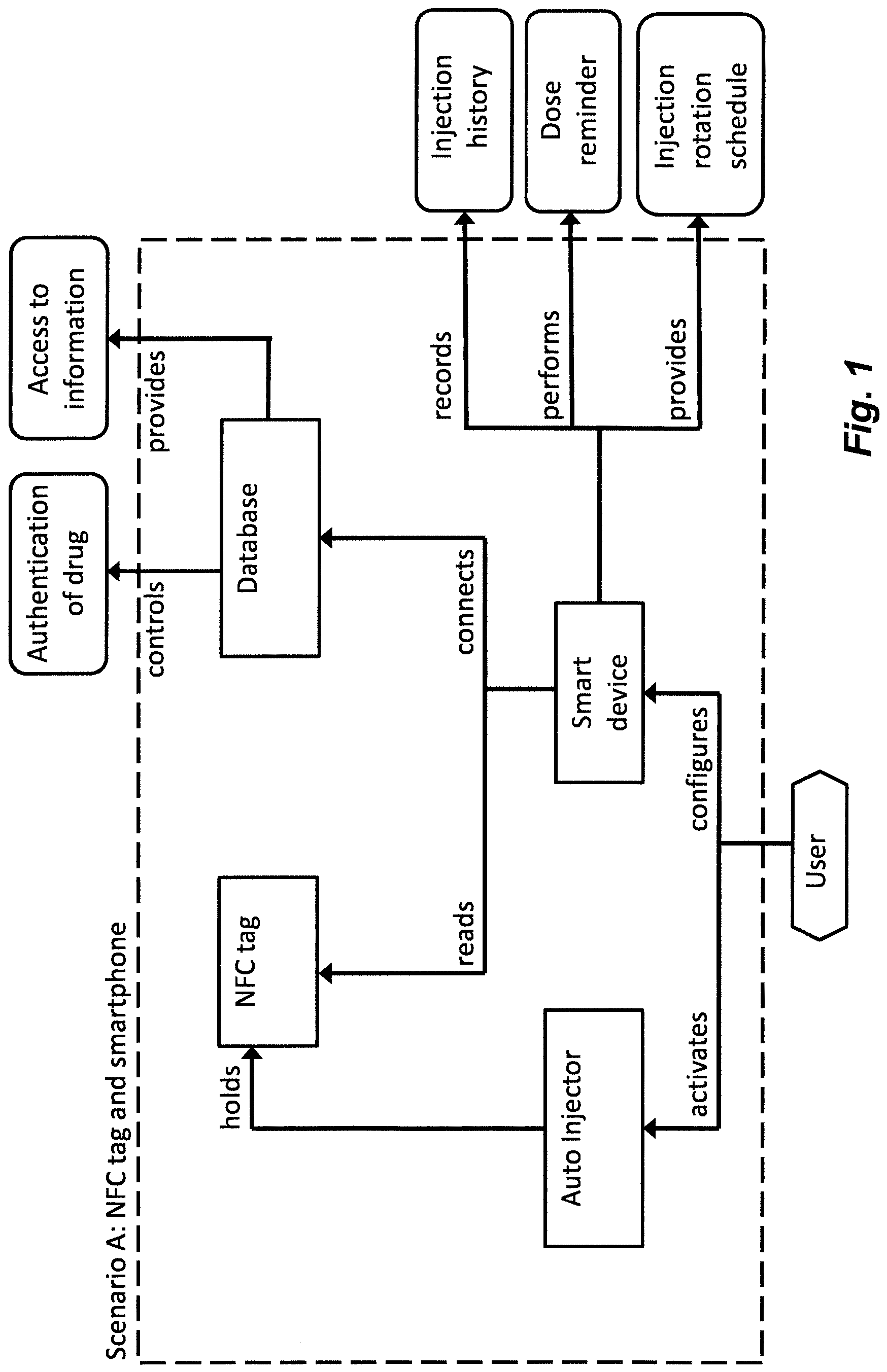 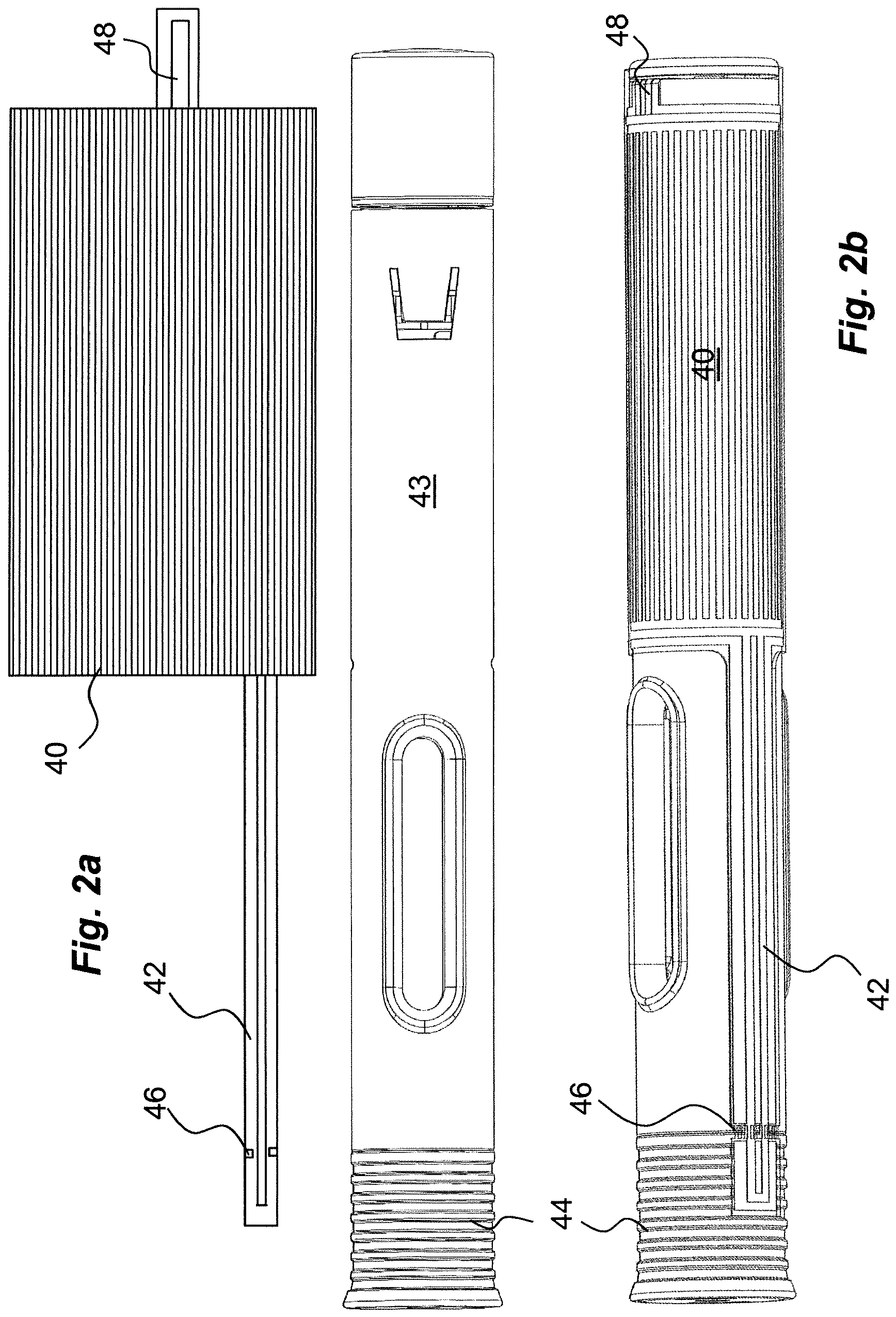 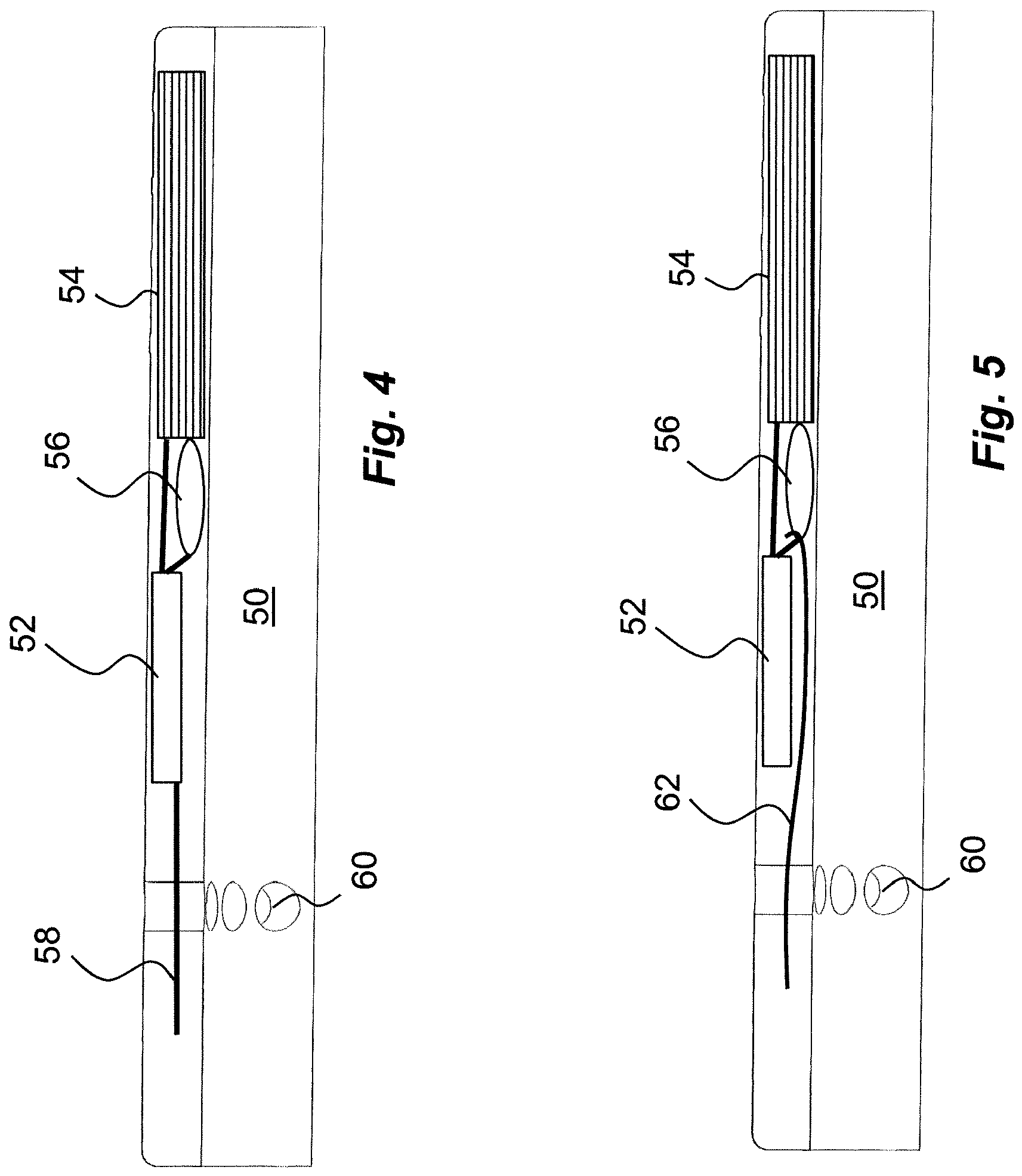 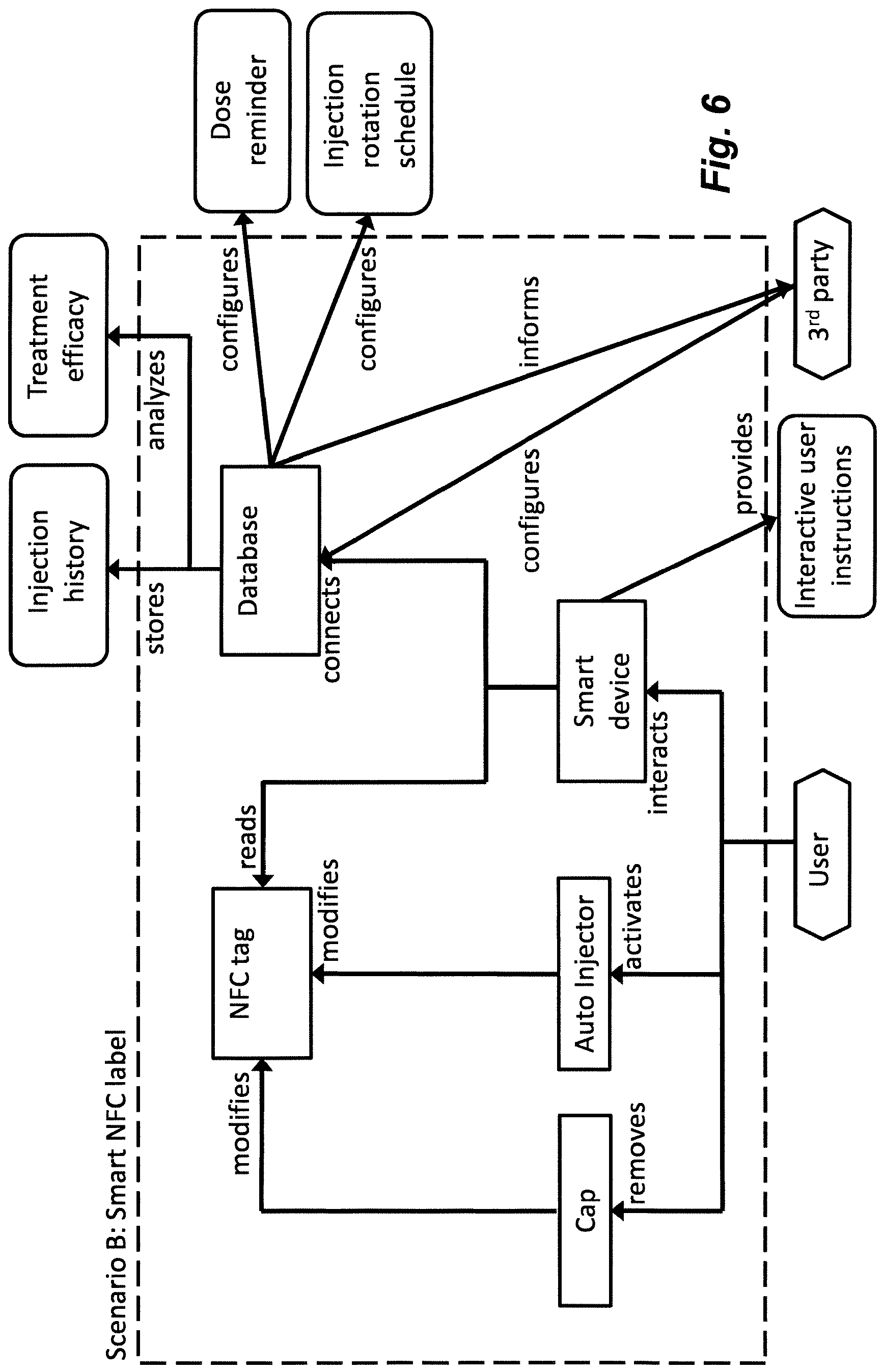 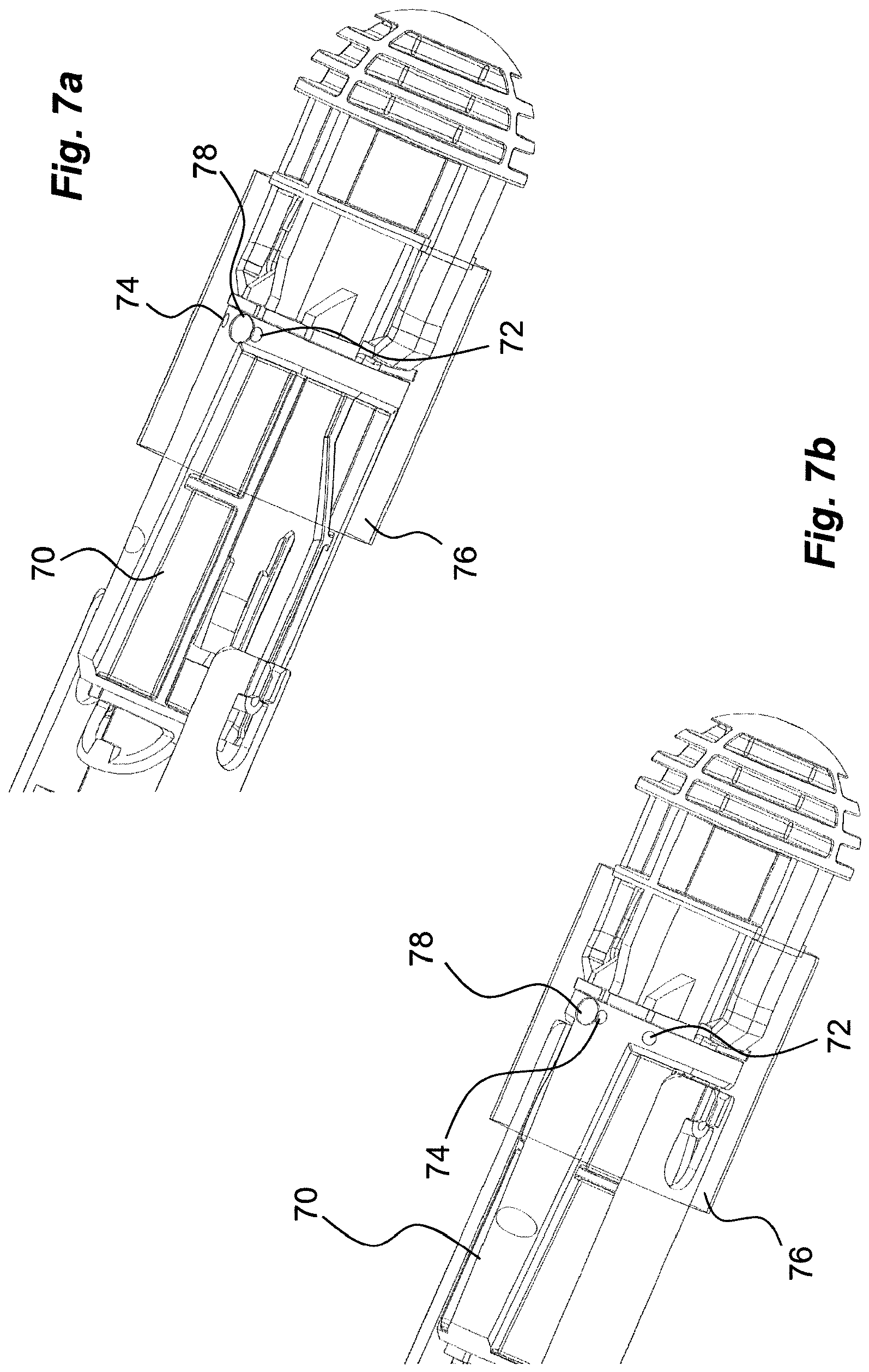 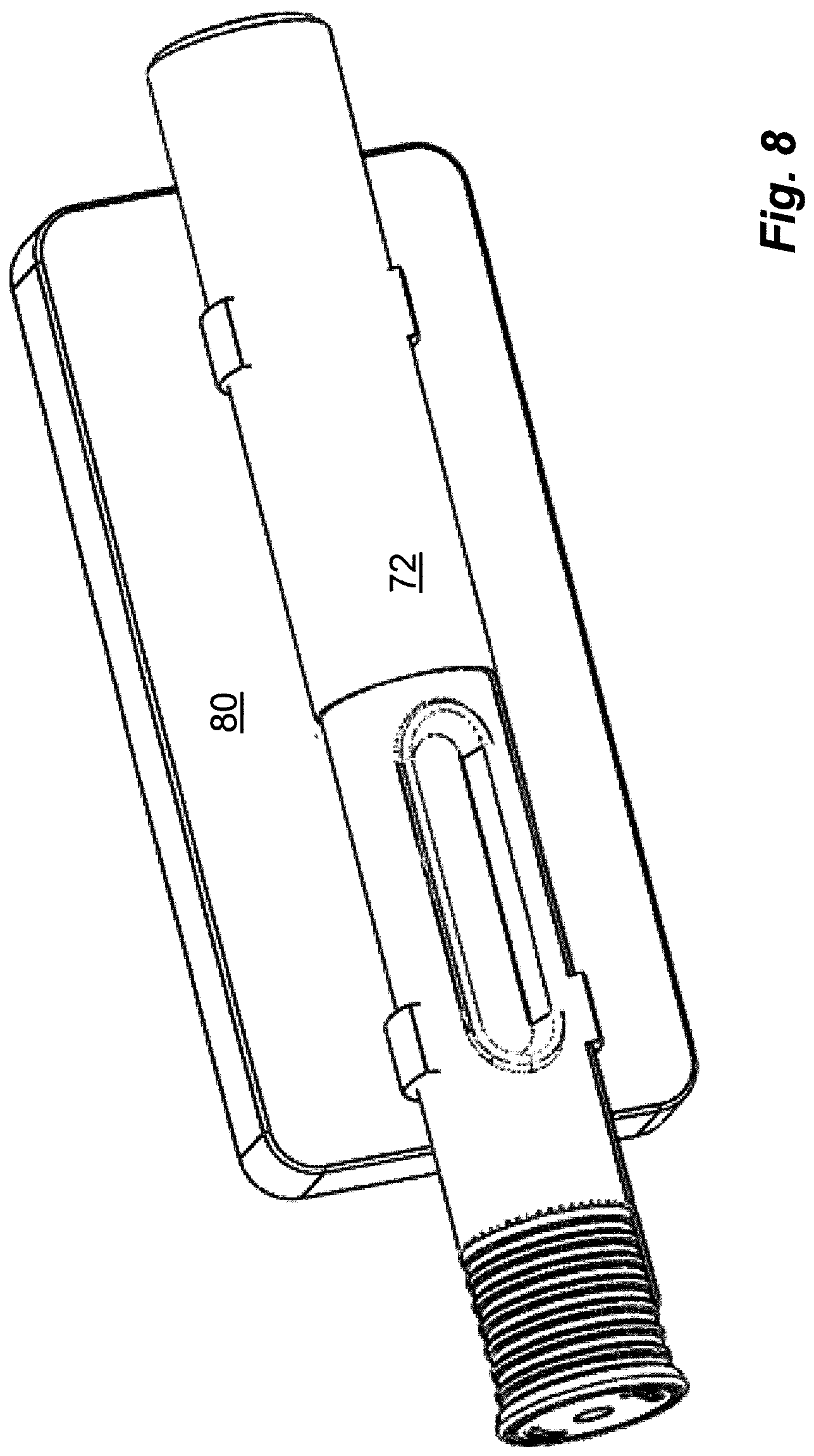 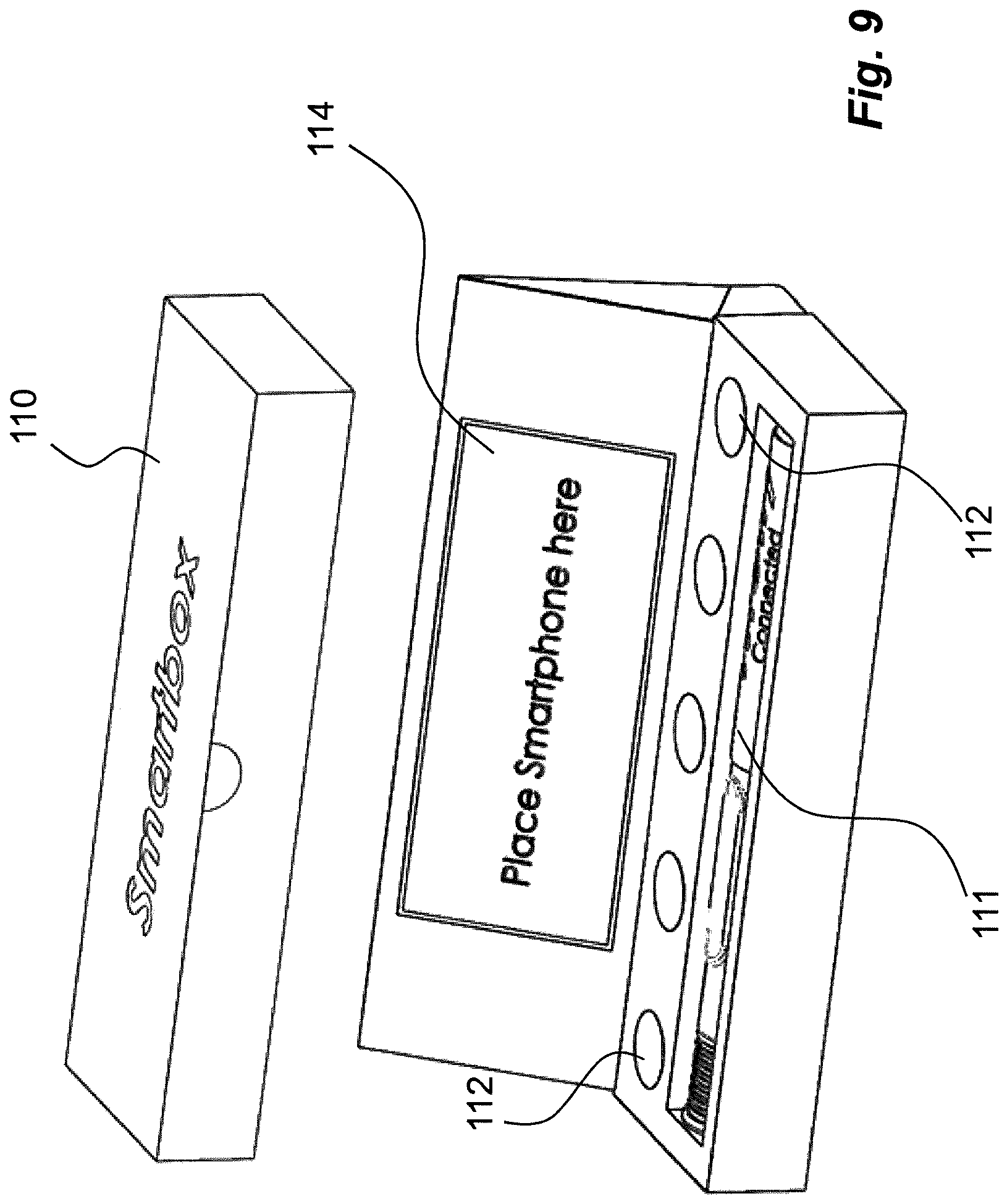 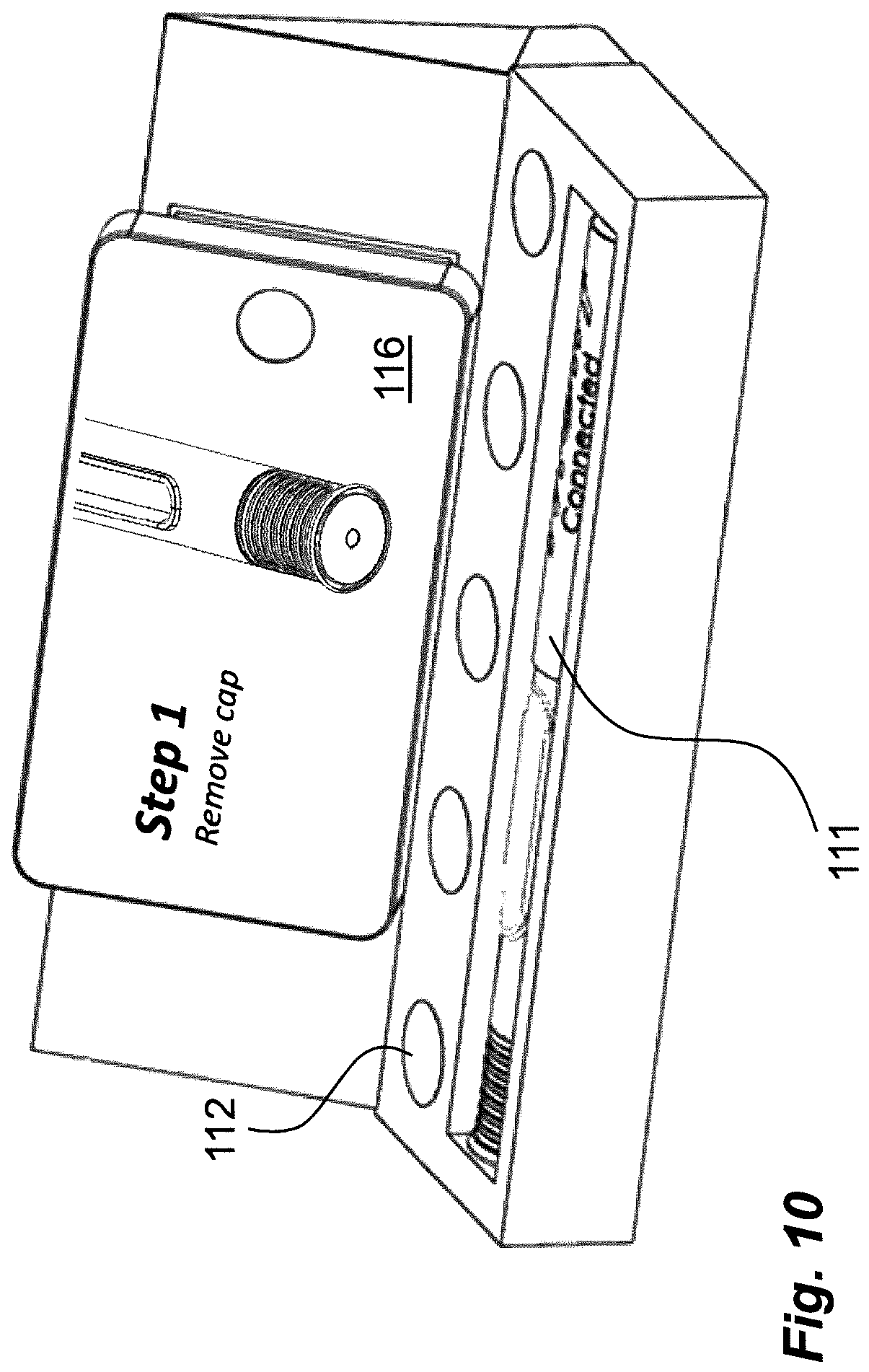