[0002] The service and asset (health) management business is becoming increasingly important. Nowadays, if a company/provider and a customer/user engage in a service contract, e.g., a device maintenance contract, the two parties must agree on the contractual terms. Moreover, a mechanism must be in place that allows the user or the company to monitor the operation of the device(s) covered by the service contract in order to determine whether and when service is needed. If the provider detects that service of a device is required, e.g., based on some measured conditions, agreement with the user must be reached as to when and if the suggested service is performed. After a service engineer has performed its task, the user must confirm that the work was carried out as expected. Lastly, an invoice in the amount specified in the service contract for this type of labor is sent to the user.
[0003] Contracts for services, e.g. maintenance services, and their execution involve many parties on both the provider and user side to ensure that the correct service is provided at the appropriate time. Moreover, the history of services of a device is very important and has to be recorded completely and correctly and manipulation of the service history has to be prevented.
[0004] There is a need for a method and system for monitoring and recording process flow in a reliable, reproducible and convenient way.

[0021] The subject-matter of the invention will be explained in more detail with reference to the preferred exemplary embodiment which is illustrated in the attached drawing, in which:

Fig 1
is an illustration with a plurality of devices of an asset which send health status measurements to a blockchain; a smart contract for the asset can trigger maintenance work for the individual devices of the asset.

defining conditions (3) of the device (5), trigger and service actions in a smart contract;

transmitting (10) measured parameters of the at least one device (5) to the blockchain (100);

wherein said smart contract compares the measured parameters with the defined conditions and trigger and initiates appropriate service action as defined in the smart contract (3); and

storing a result of the service action in said blockchain (100). 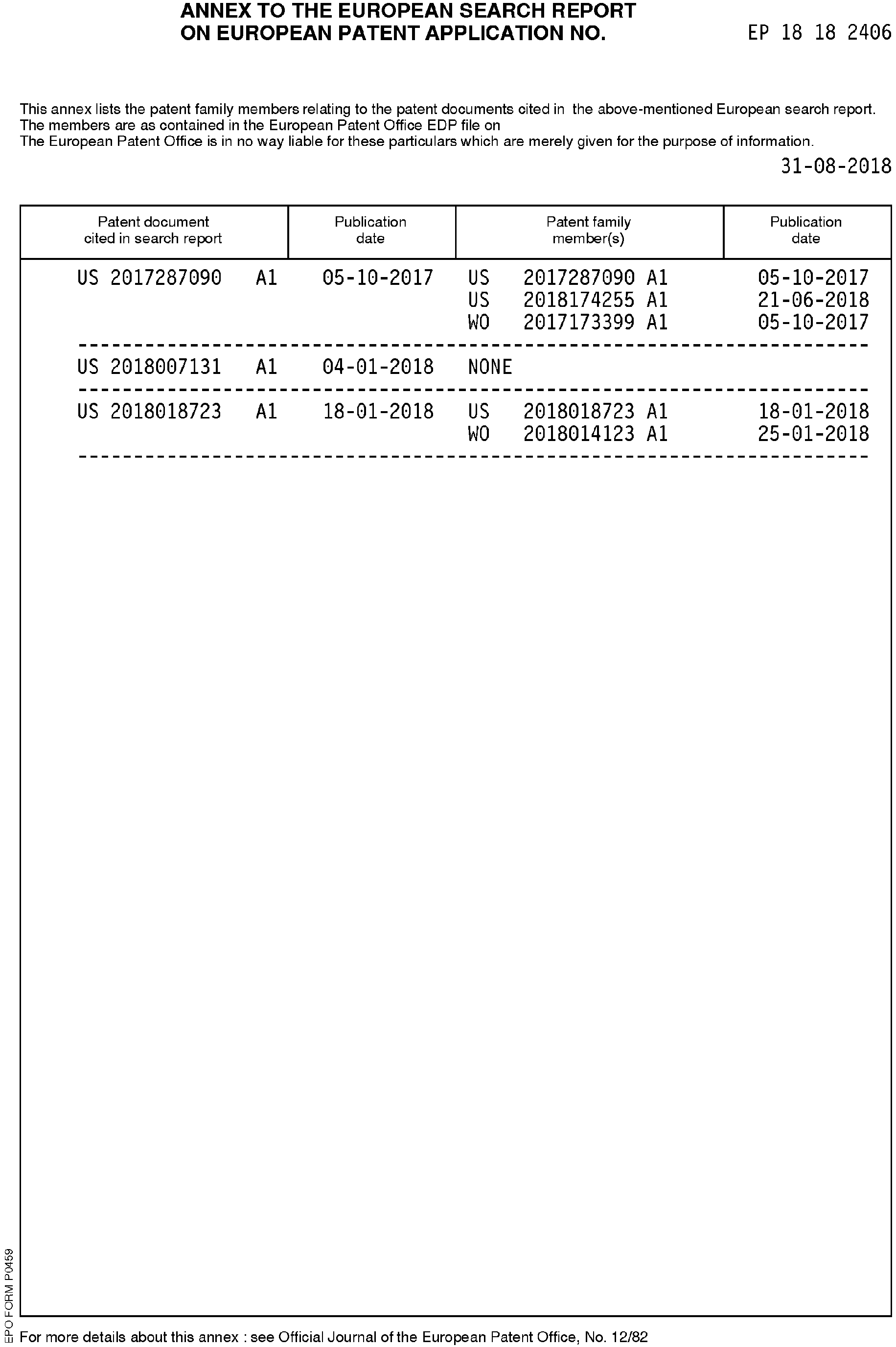