[0001] The invention relates to moving scheduling of processor time for virtual processors (VPs) out of a virtualization hypervisor.

Figure 3 shows a virtualization architecture that implements processor scheduling for VMs in the host operating system.

Figure 7 shows a control flow for unblocking a VP. 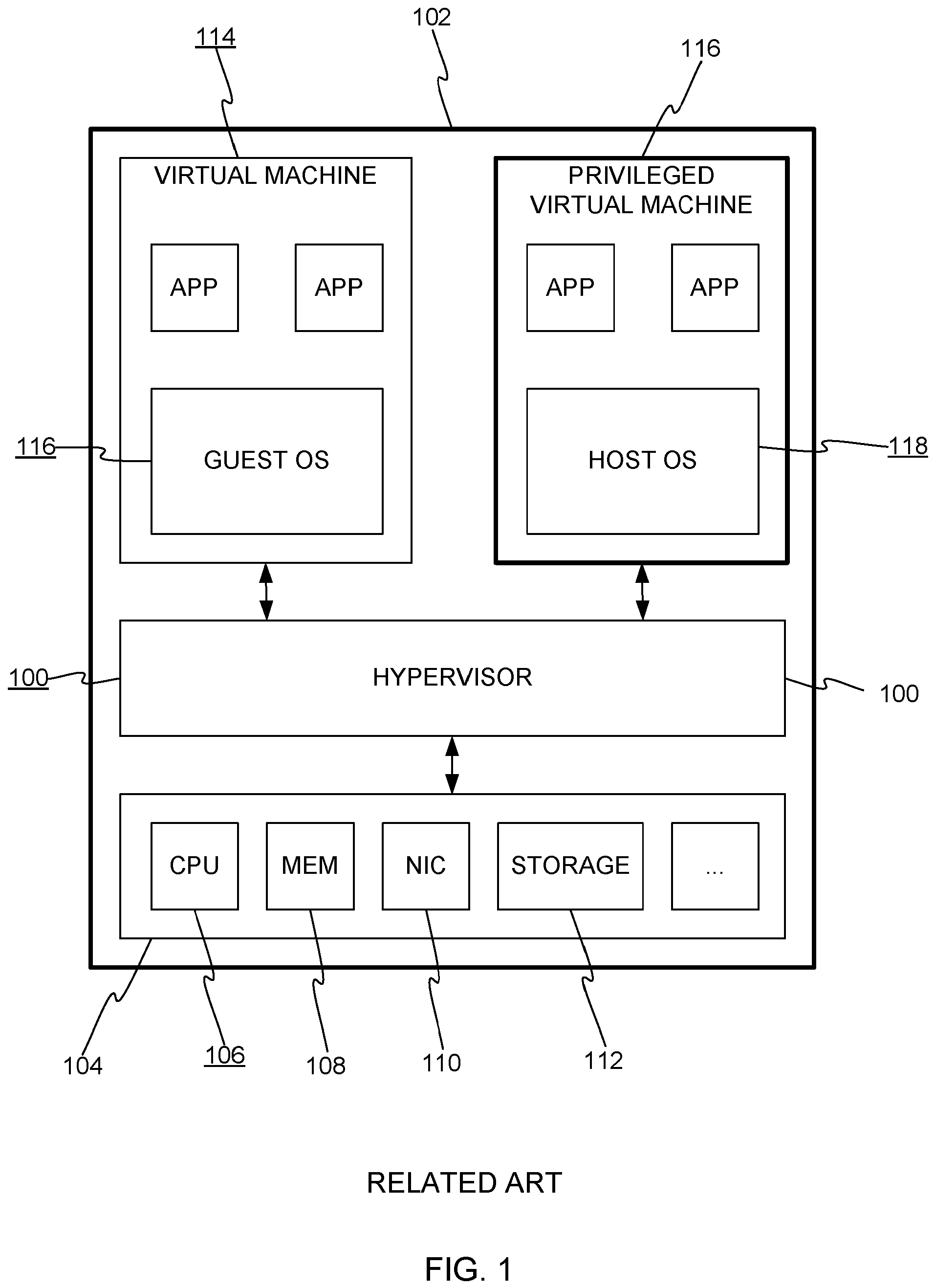 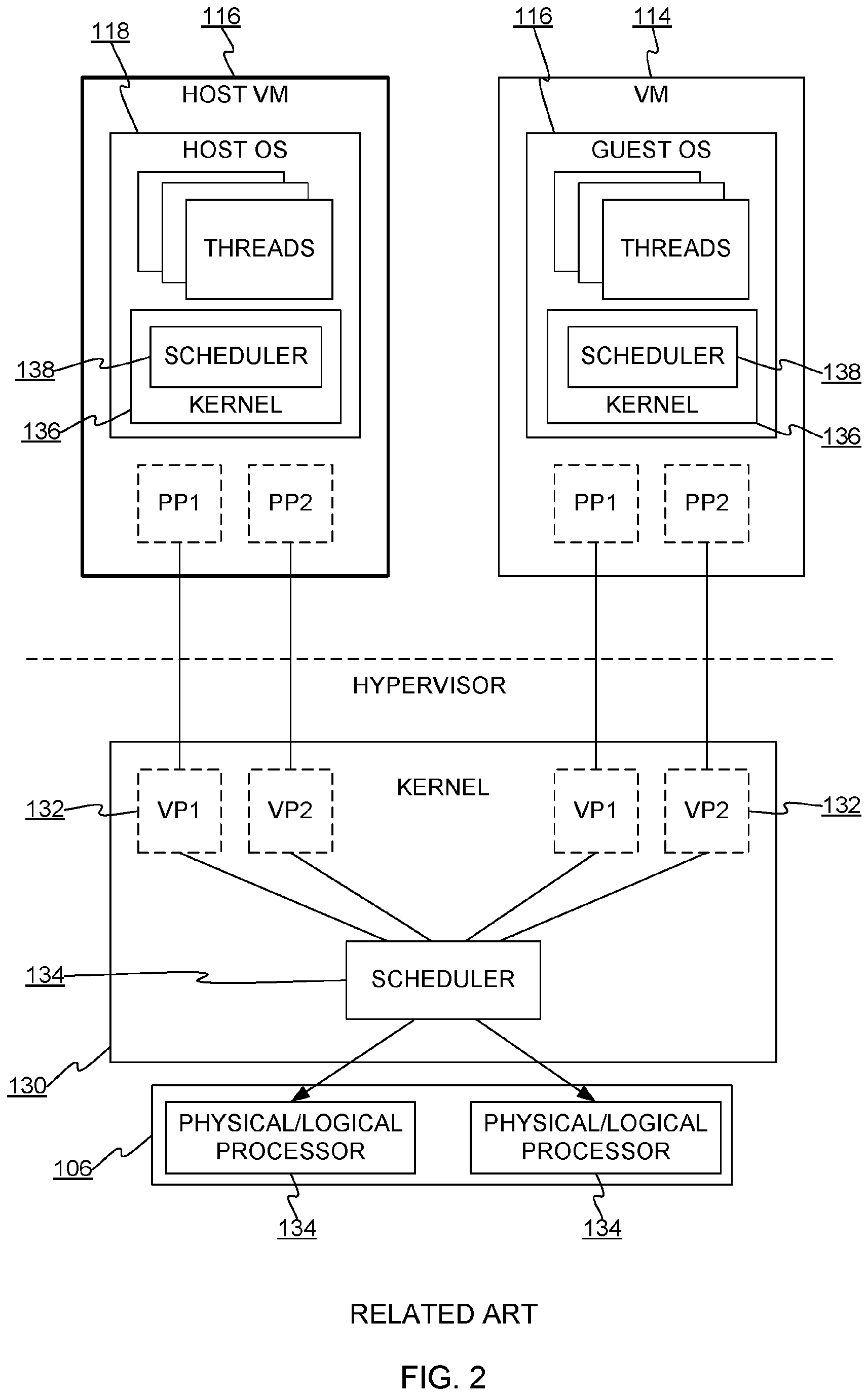 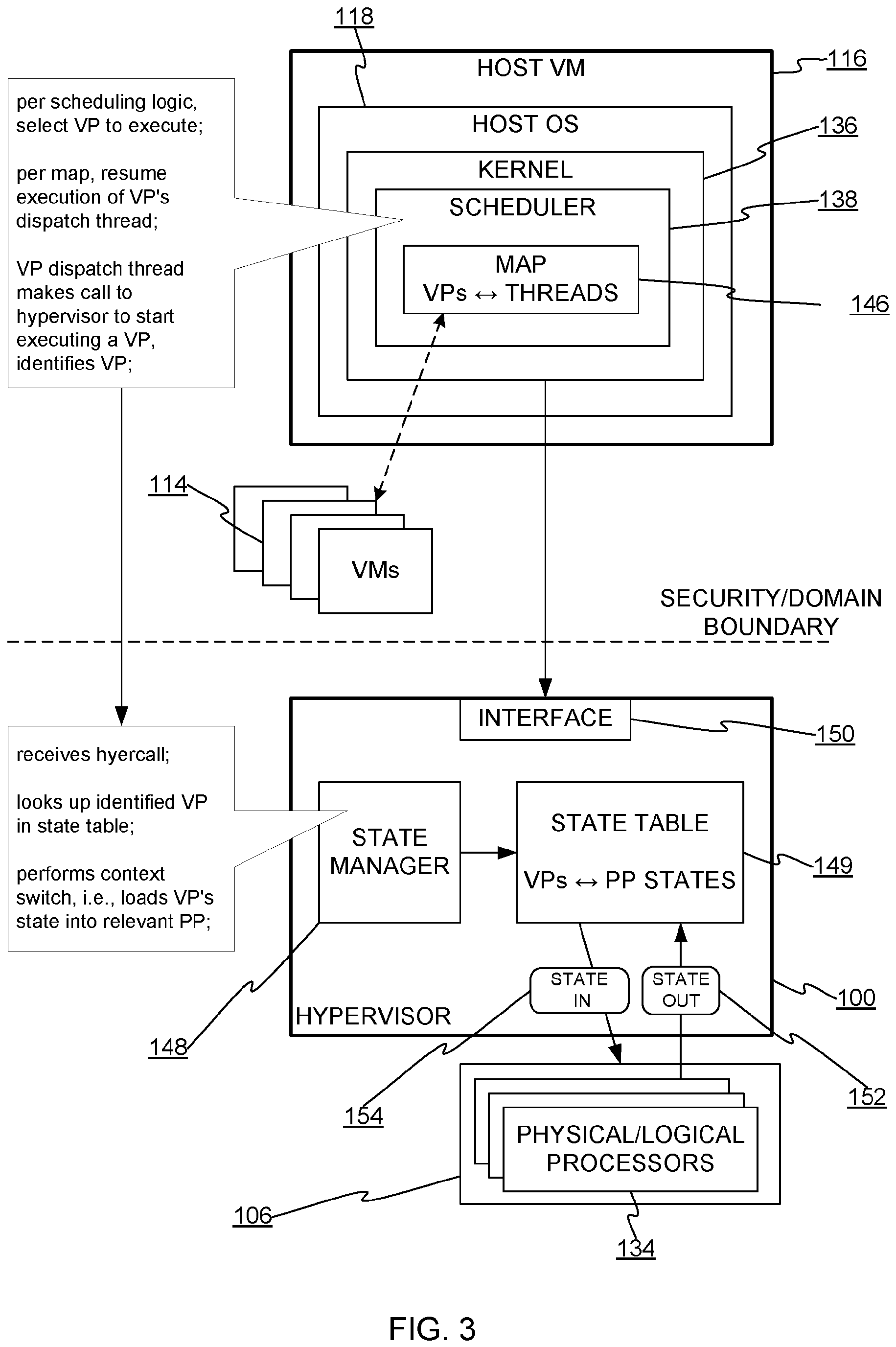 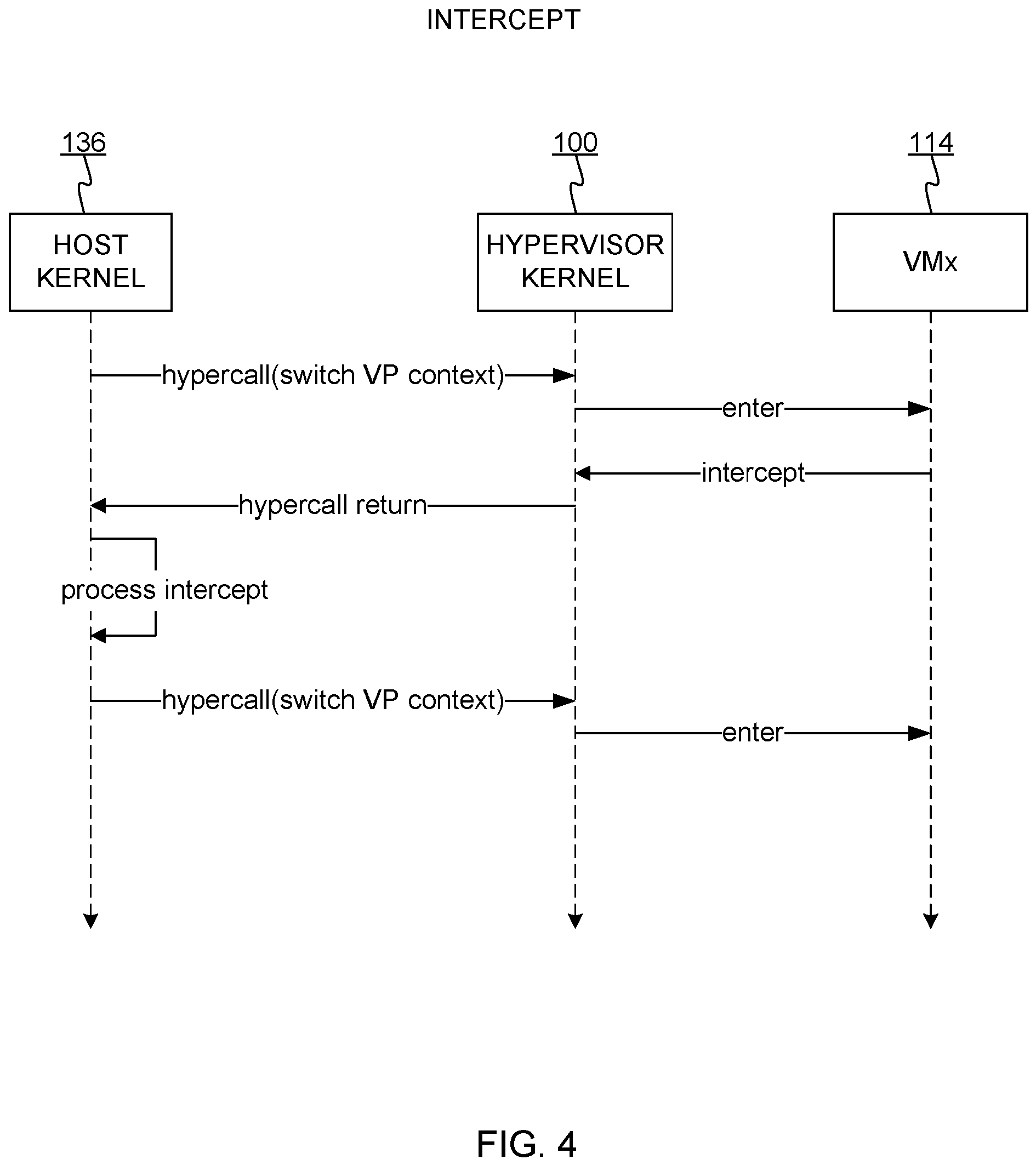 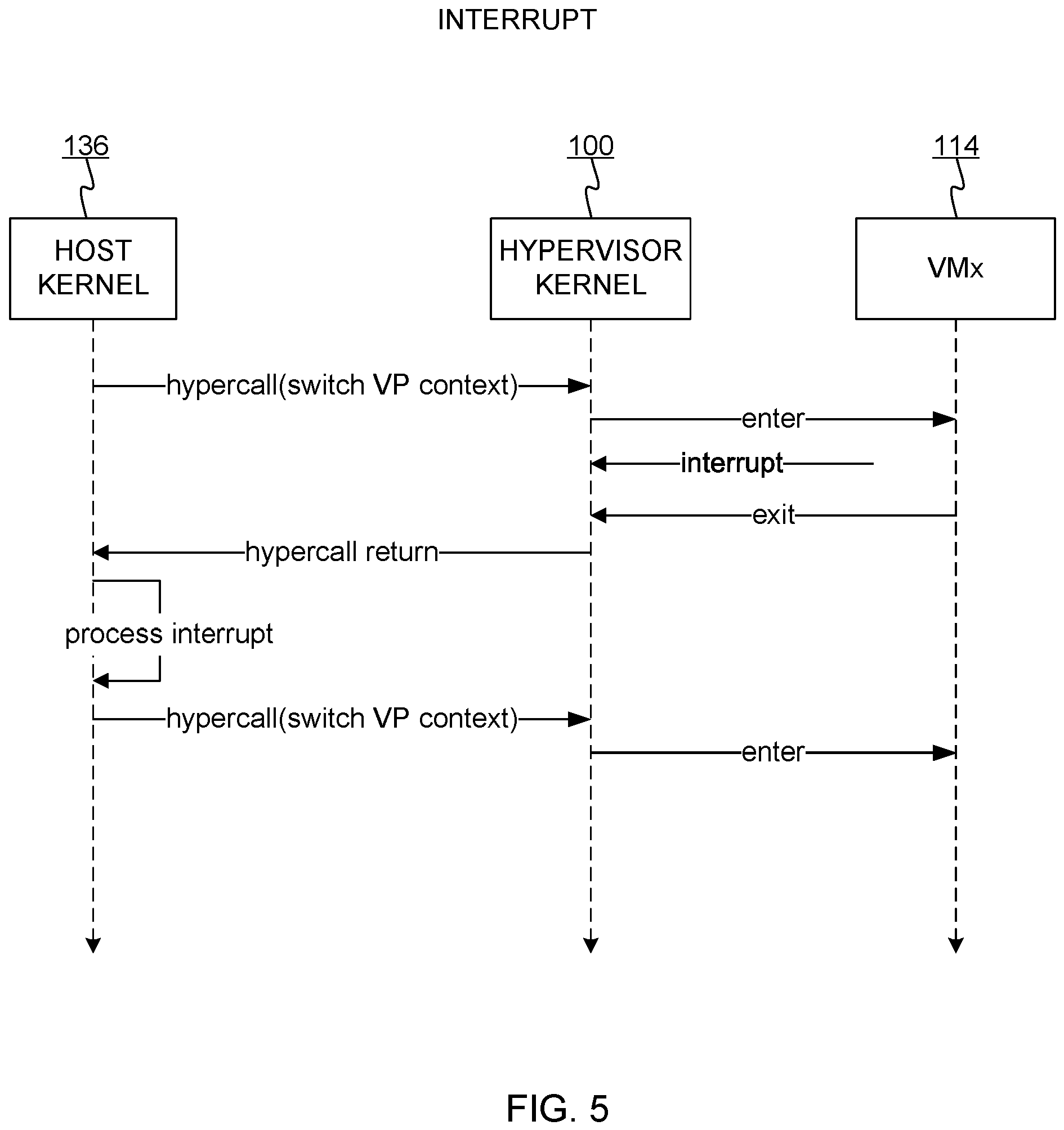 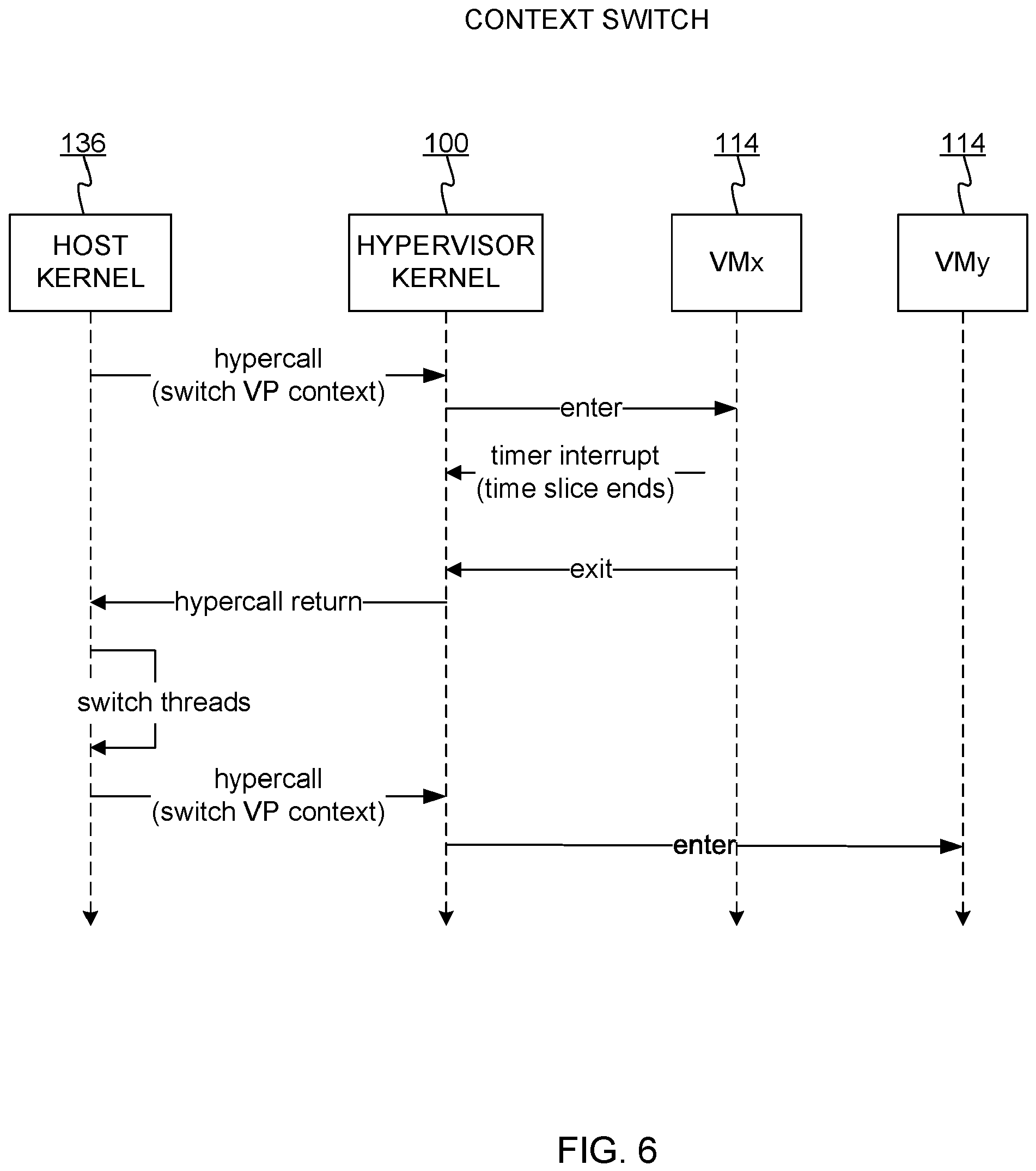 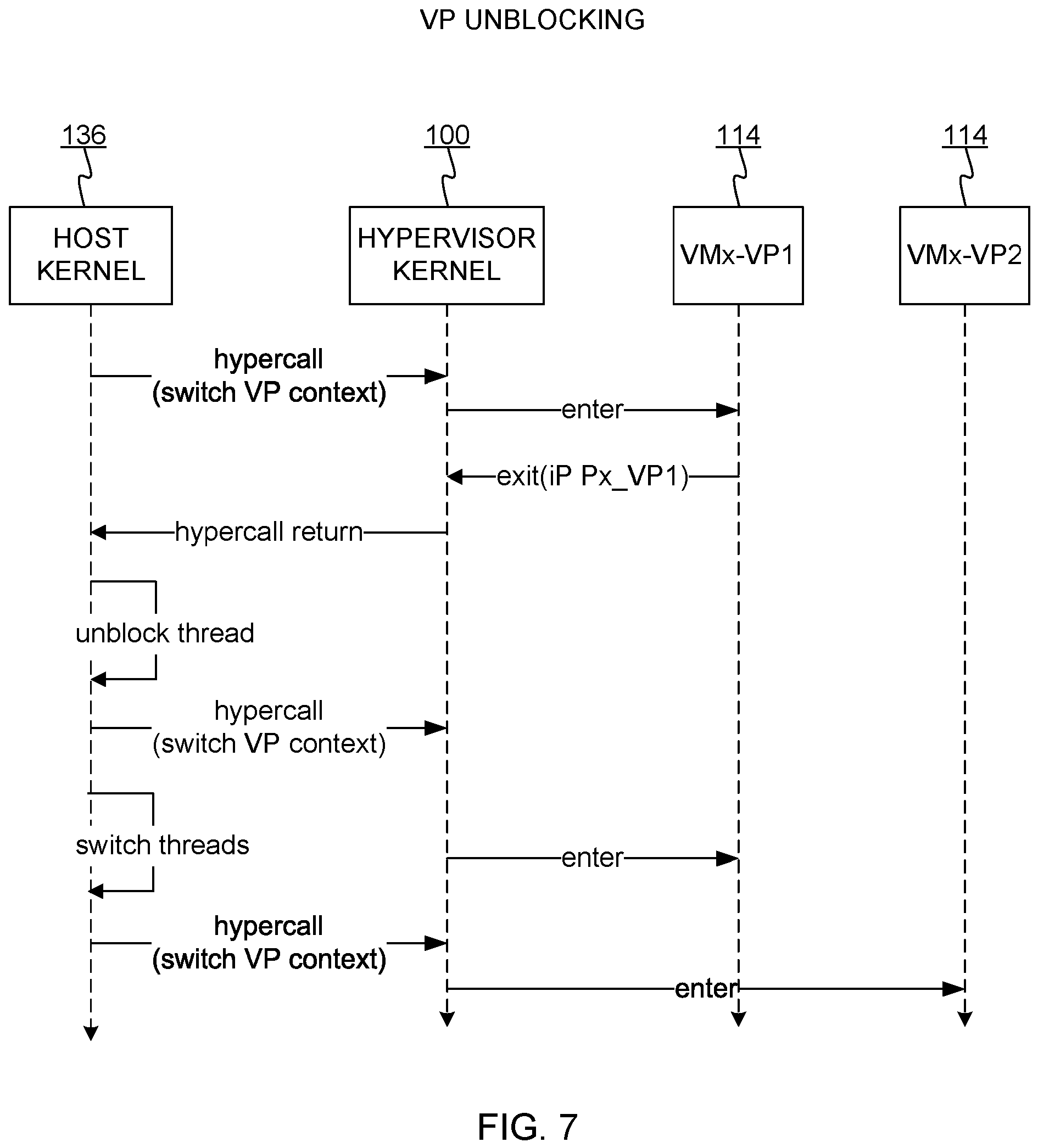