1. n asp lure, comprising a streamlined metal body provided with holes for attaching a fishing line and a hook, characterized in that the body of said lure is provided with a petal located in the upper part thereof, while the holes are located under the petal on the opposite sides. 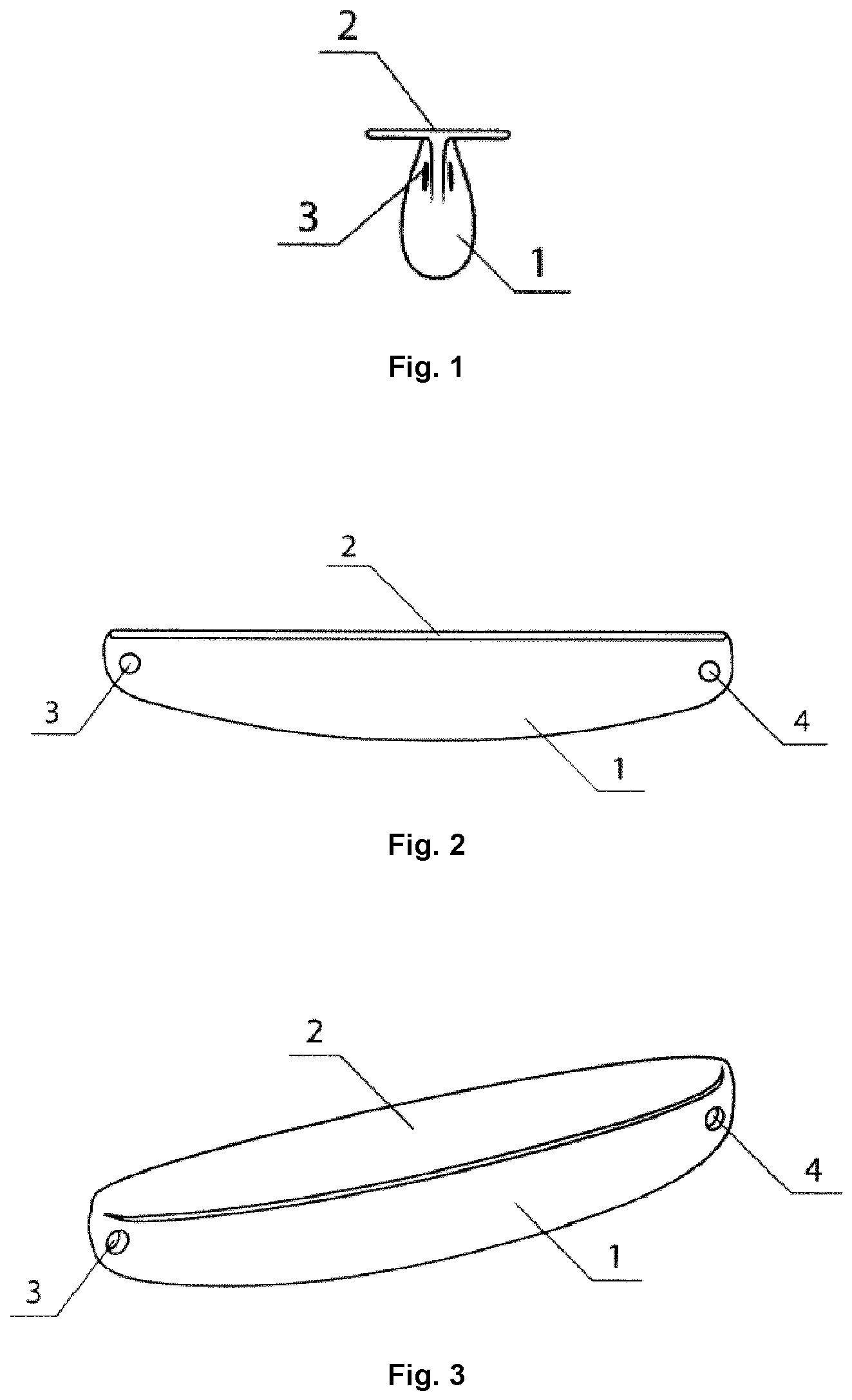 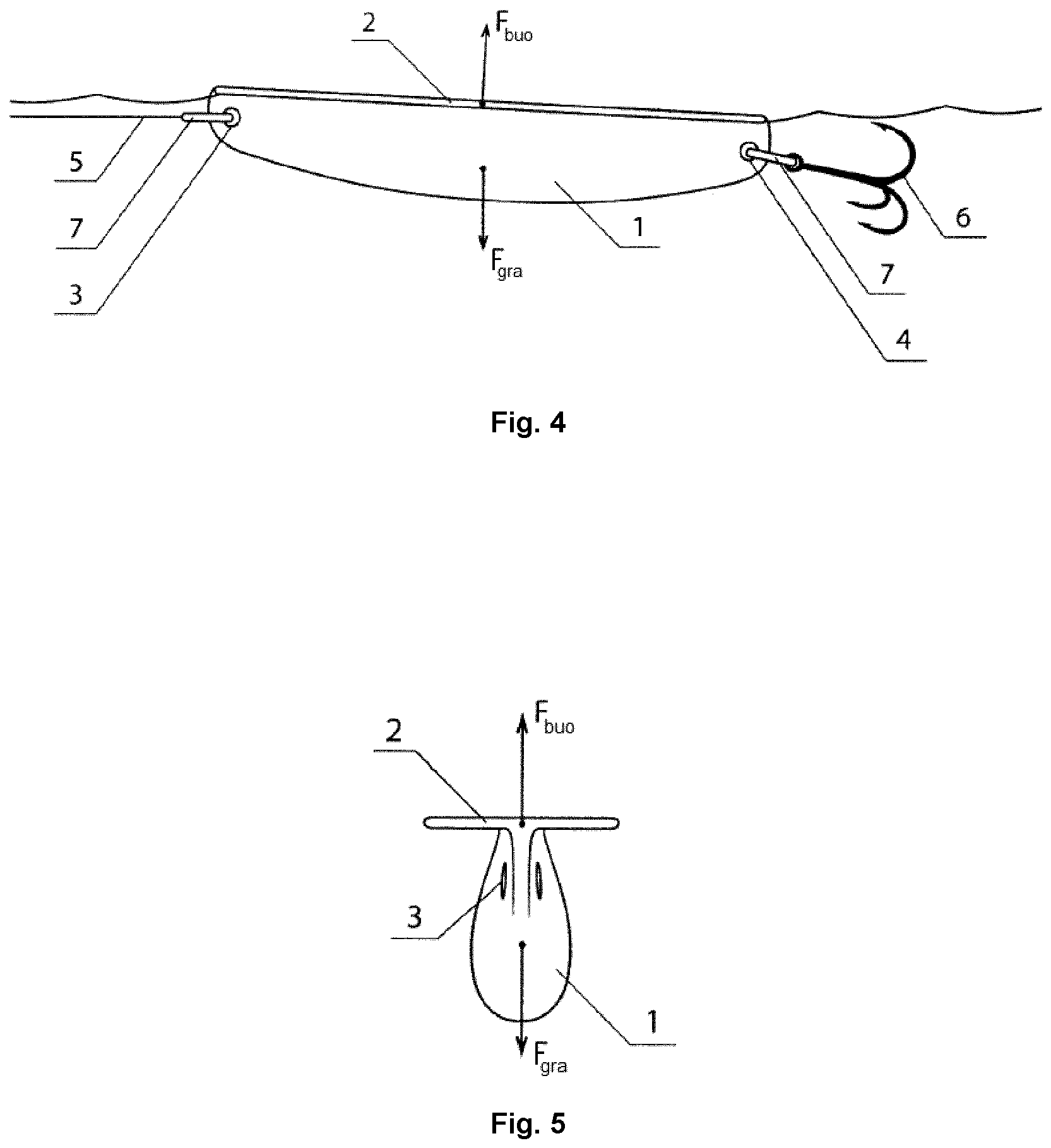 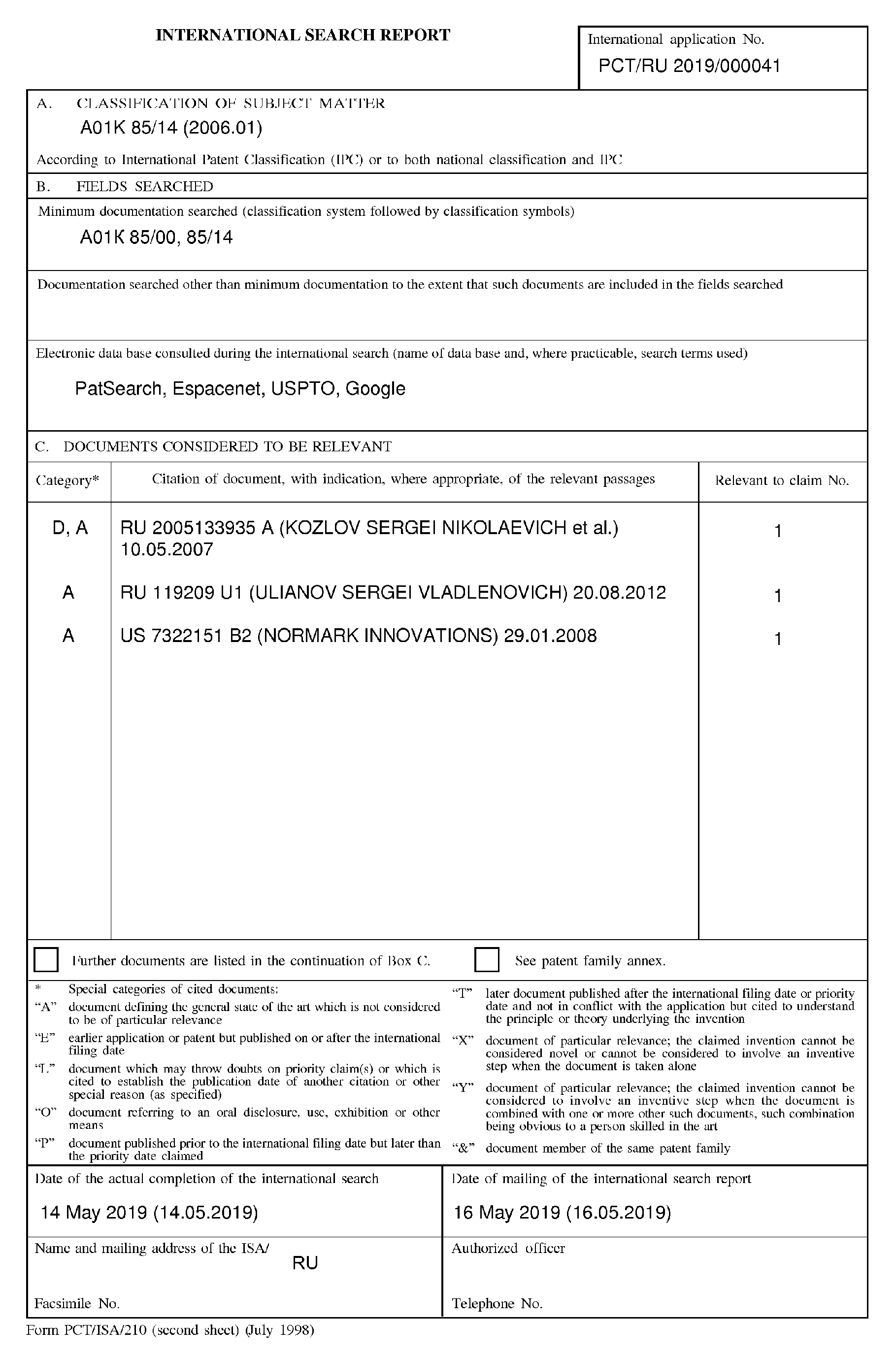