[0001] The present invention relates to a system of double concentric pipes having different enthalpy that is an improvement of patent application number AR P20170100033 related to a vertical geothermal aero exchanger.
[0002] In order to make the present improvement application understandable, so that it can be easily implemented, an accurate description of a preferred embodiment will be given in the following paragraphs.
[0003] The components referred to in the description may be selected from various equivalents without implying departing from the principles of the invention established in this documentation.

[0041] In order to achieve a better understanding of the object of the present invention in Figure 1, it shows a view showing a plurality of external tubes linked to heads and branches.
[0042] There is also observed an air inlet, an air outlet, a suction pump, an impeller and joints arranged in two different heights.
[0043] It is observed that both the external tubes and the branches are arranged below the surface of the ground.
[0044] Figure 2 shows a sectional view that allows to observe the external and internal tubes, the drainage pipe, the head, the wall, the nerve, the seals, the tubular element, the throat, the means of separation, the means of retention, widening, and projections.
[0045] Figure 3 shows a partially sectioned view of the derivation where a double "T" is represented as well as the external and internal tubes.

1. A system of double concentric pipes having different enthalpy, that includes a plurality of pipes integrated by an external tube (1) and a concentric inner tube (2) arranged vertically underground; wherein the external tube (1) is connected to an air inlet (3) which takes air from outside, the air through the external tube until reaching a bottom of the external tube and enters a head (4) and then runs upwards through the inner tube (2) until reaching a branch (5) connected to an air outlet (6); a separation device (9) is placed between an internal face of a wall (7) and a cylindrical surface of a tubular element (8); wherein the branches are connected to tubular sections (10) by which at least one impeller (11) forces a climatized air into the environment, wherein the external tube (1) produces a thermal exchange between the air admitted and the surrounding earth, characterized in that the external tube (1) is made of a high thermal diffusion material, and the inner tube (2), the branches (5), the tubular element (8), the sections (10), and the impeller (11) are made of low thermal diffusion material; wherein the high thermal diffusion material is selected from the group consisting of a high density polyethylene, a high density polyethylene with antibacterial material, a polypropylene with antibacterial material, a sanitary polypropylene, a polyvinyl chloride with added minerals, a polychloride sanitary vinyl, pipes of hot galvanized steel, gastronomic stainless steel, and aluminum alloys; and wherein the low thermal diffusion material is selected from the group consisiting of polyvinyl chloride, pipes of plastic material covered with expanded glass, pipes of plastic material covered with polyethylene foam, pipes made of plastic material covered with elastomeric foam and pipes made of plastic material covered with vermiculite.

2. The system according to claim 1, characterized in that the material of high thermal diffusion is a high-density polyethylene including an antibacterial material.

3. The system according to claim 1, characterized in that the low thermal diffusion material is polyvinyl chloride. 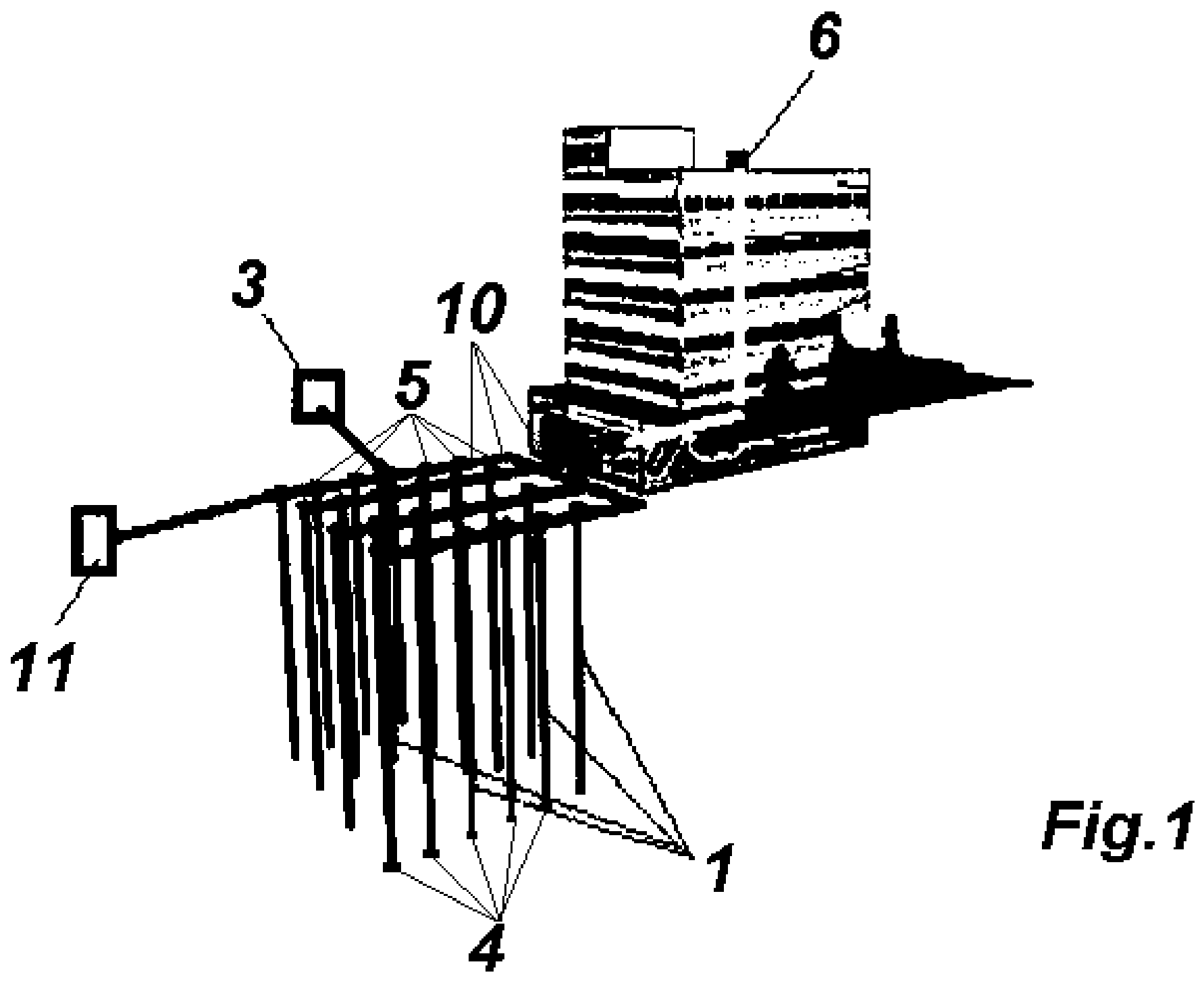 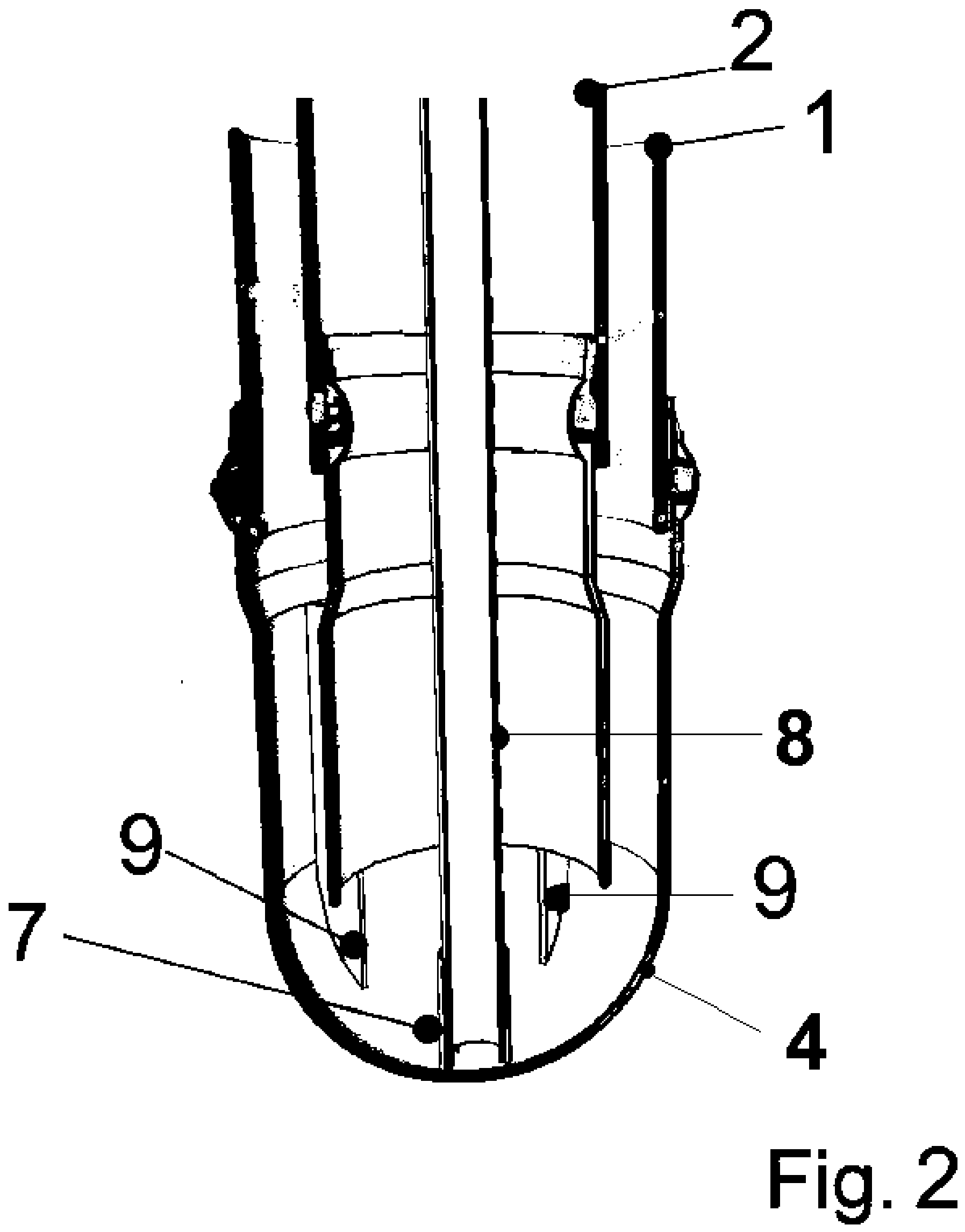 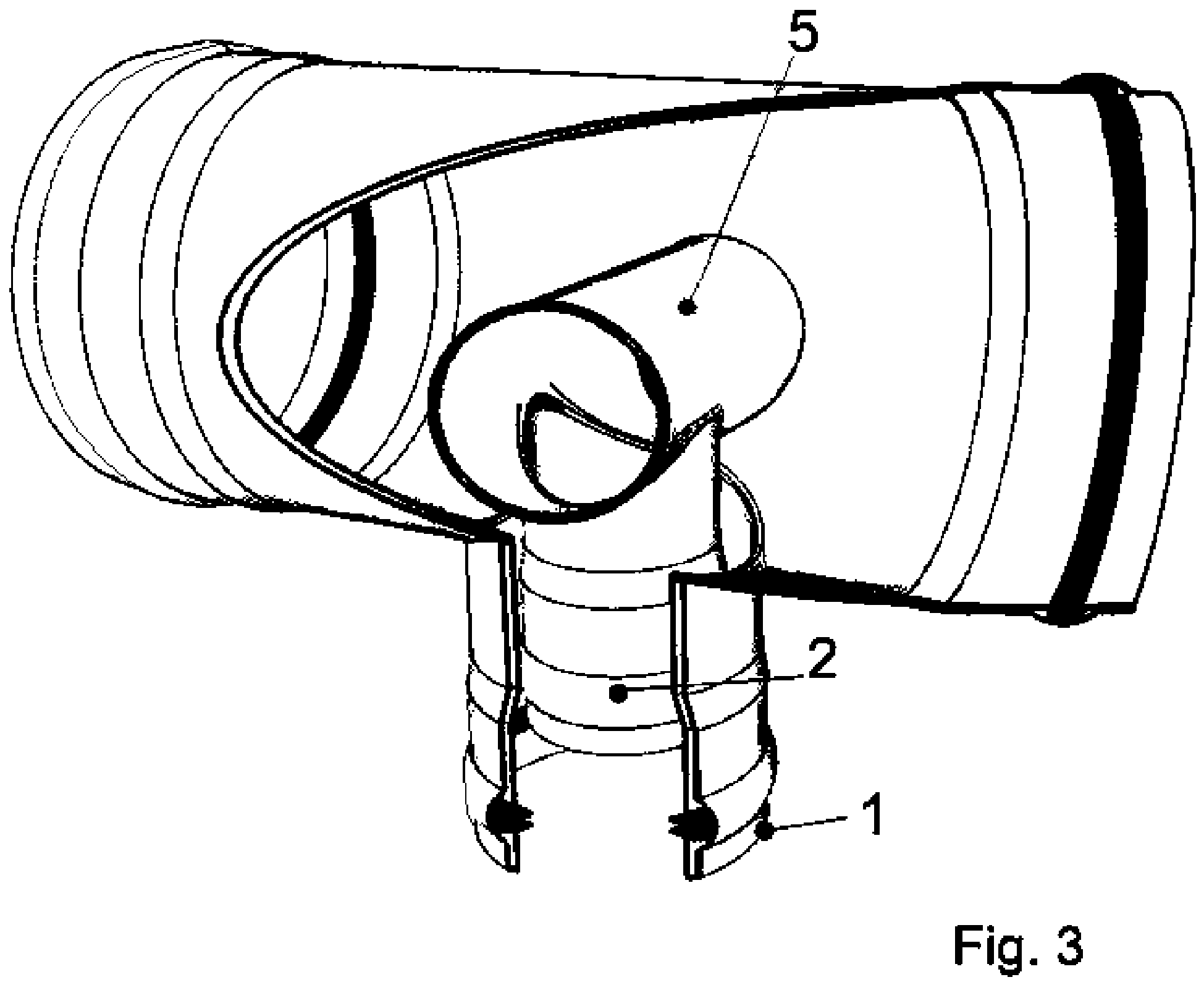 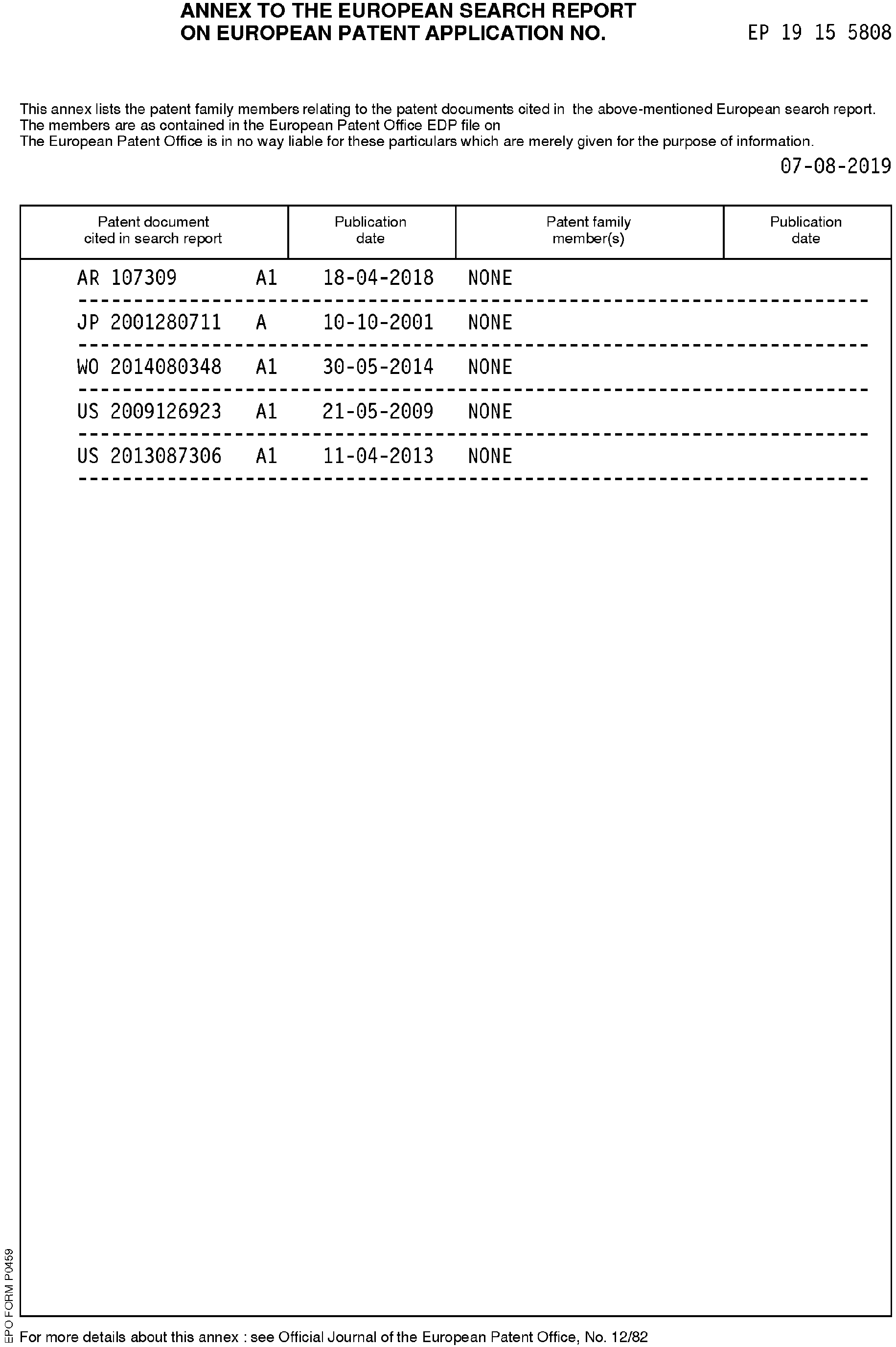