[0001] Exemplary embodiments relate to methods for generating a random number and corresponding apparatuses.

[0002] Pseudorandom Generators (PRGs) may rely on seed values as an initial input to generate random numbers at subsequent occasions.
[0003] Randomness may play a key role in the design of security mechanisms. For example, the security of cryptographic keys, SSL/TLS nonces, initialization vectors for symmetric encryption, password generation, sequence numbers and ports in operating systems, address space randomization for preventing memory corruption vulnerabilities, and more, may all rely on unpredictable sequences of random bits. Access to perfectly random bits may, however, be difficult to realize in practice. Hence, typically, practical systems may collect short random seeds, and use pseudorandom generators (PRGs) to stretch the random seeds into longer pseudorandom strings or bits.
[0004] Despite the critical role that secure generation of unpredictable pseudorandom strings may play, there is a long history of successful attacks exploiting bugs and vulnerabilities in PRG's. The causes for vulnerabilities in the generation of pseudorandom strings include faulty implementations, generation of pseudorandomness on virtualized environments, and reuse of randomness.
[0005] Randomness failures and vulnerabilities persist to be a major problem in practice and significant efforts are invested in detecting vulnerabilities. Although there may be high efforts to improve the randomness generation, bugs and design failures can always persist and malicious adversarial strategies may be difficult to foresee and counter. Another source of failure may be that developers often develop a system for a set up with access to some randomness sources, and may not anticipate its usage on other platforms, which may lack those sources, for instance, lack of keyboard or mouse inputs on routers or on cloud platforms.
[0006] For example, random numbers may be generated by analyzing a random process. Such random processes may be, for example, physical decay processes, where the analysis may require special hardware leading to high costs. Similarly, suitable processes may be, for example, system processes of an operating system on personal computers. Such processes may, however, only provide a low entropy, especially when the components of the system have limited resources. A further method may be to provide newly manufactured devices with a string of random numbers. This process may be relatively complex and may require a personalization of the devices.
[0007] Hence, advanced concepts for the generation of unpredictable and statistically equally distributed random numbers may be required for applications which guarantee cybersecurity of systems by use of cryptographic methods.

Brief description of the Figures

[0024] Some examples of apparatuses and/or methods will be described in the following by way of example only, and with reference to the accompanying figures, in which

1. A method for generating a random number, comprising:

selecting (102) a group of at least two servers within a network;

receiving (104) a server specific string from at least two servers of the group; and

using (106) the server specific strings to generate the random number.

2. The method of claim 1, wherein receiving a server specific string from a server (203) comprises:
negotiating (202) a secure connection with the server (203).

4. The method of claim 3, further comprising:

transmitting a local public key to the server; and

5. The method of claim 4, further comprising:
generating a XOR combination of server specific secrets to generate a seed value.

6. The method of claim 5, further comprising:
using the seed value as a seed for a calculating the random number.

7. The method of one of the preceding claims, wherein selecting the group of servers comprises choosing the servers such that network routes to the servers within the group do not intersect.

8. The method of one of the preceding claims, wherein selecting the group of servers comprises choosing the servers such that they are located in different operator networks.

a combination circuit (404) configured to use the server specific strings to generate the random number.

11. The random number generation circuit (400) of claim 10, further comprising:
a secure communication circuit configured to negotiate a secure connection with the at least two servers.

15. Computer program having program code for, when executed by a programmable processor, performing the method of one of claims 1 to 9. 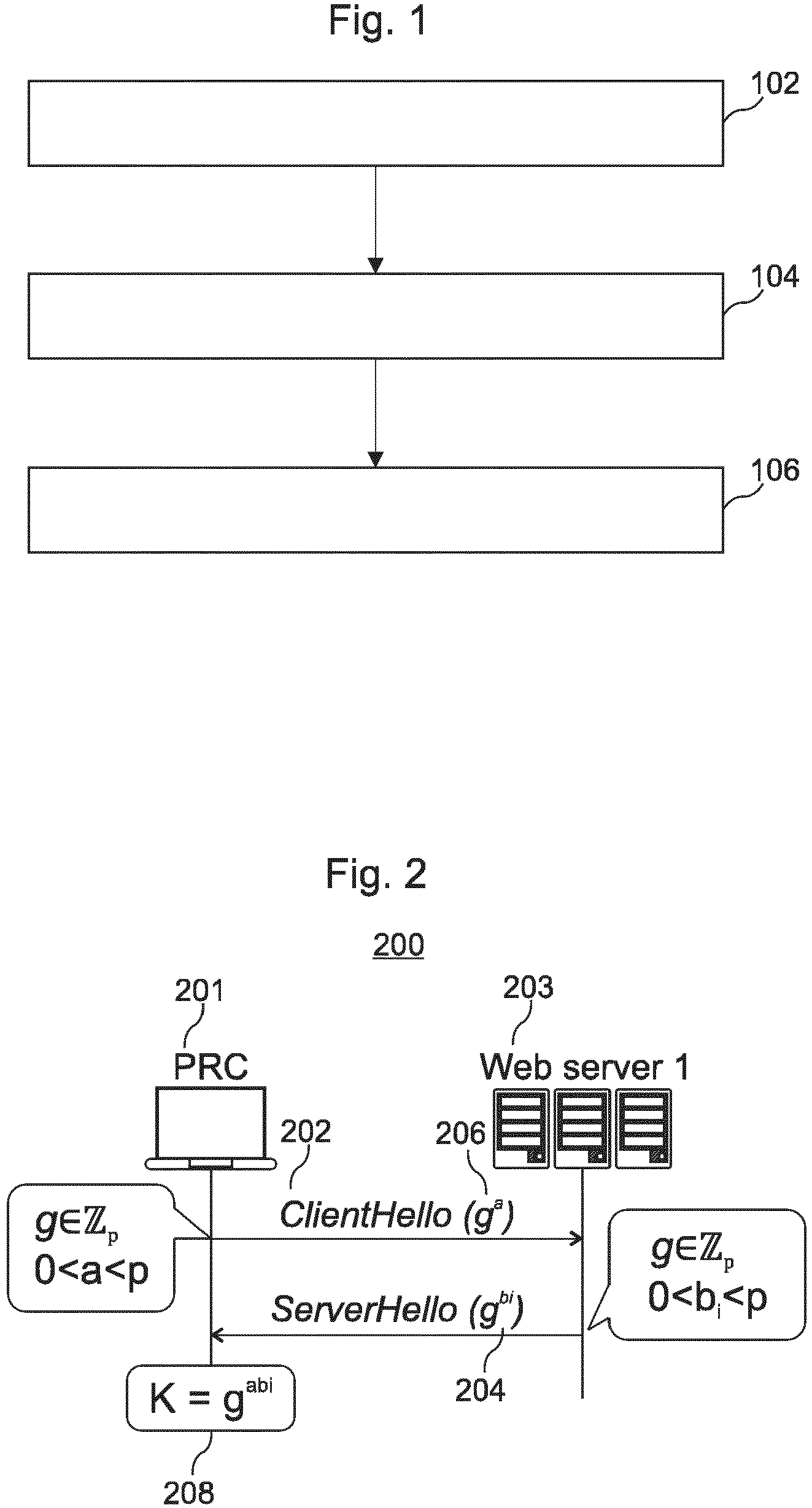 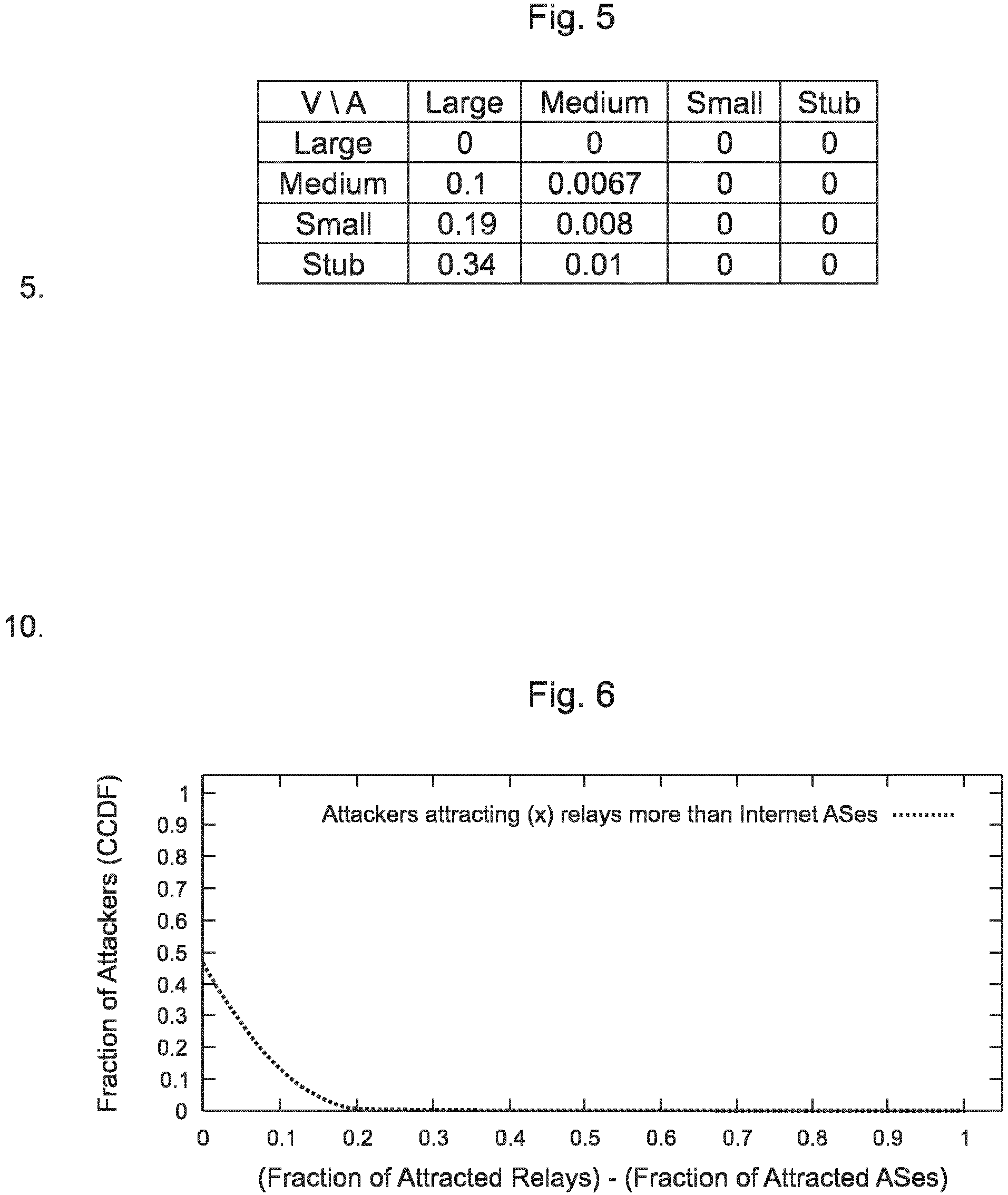 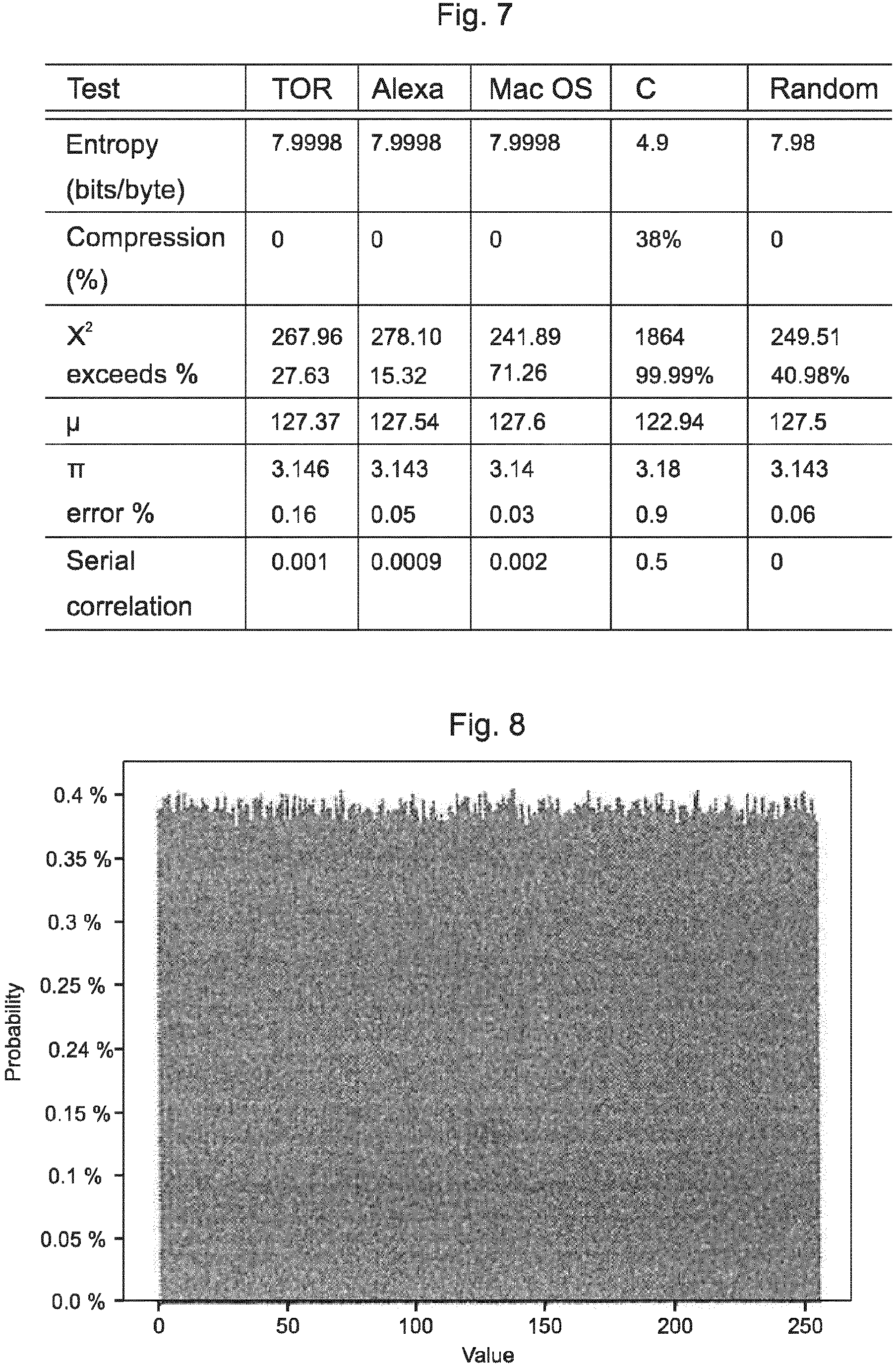 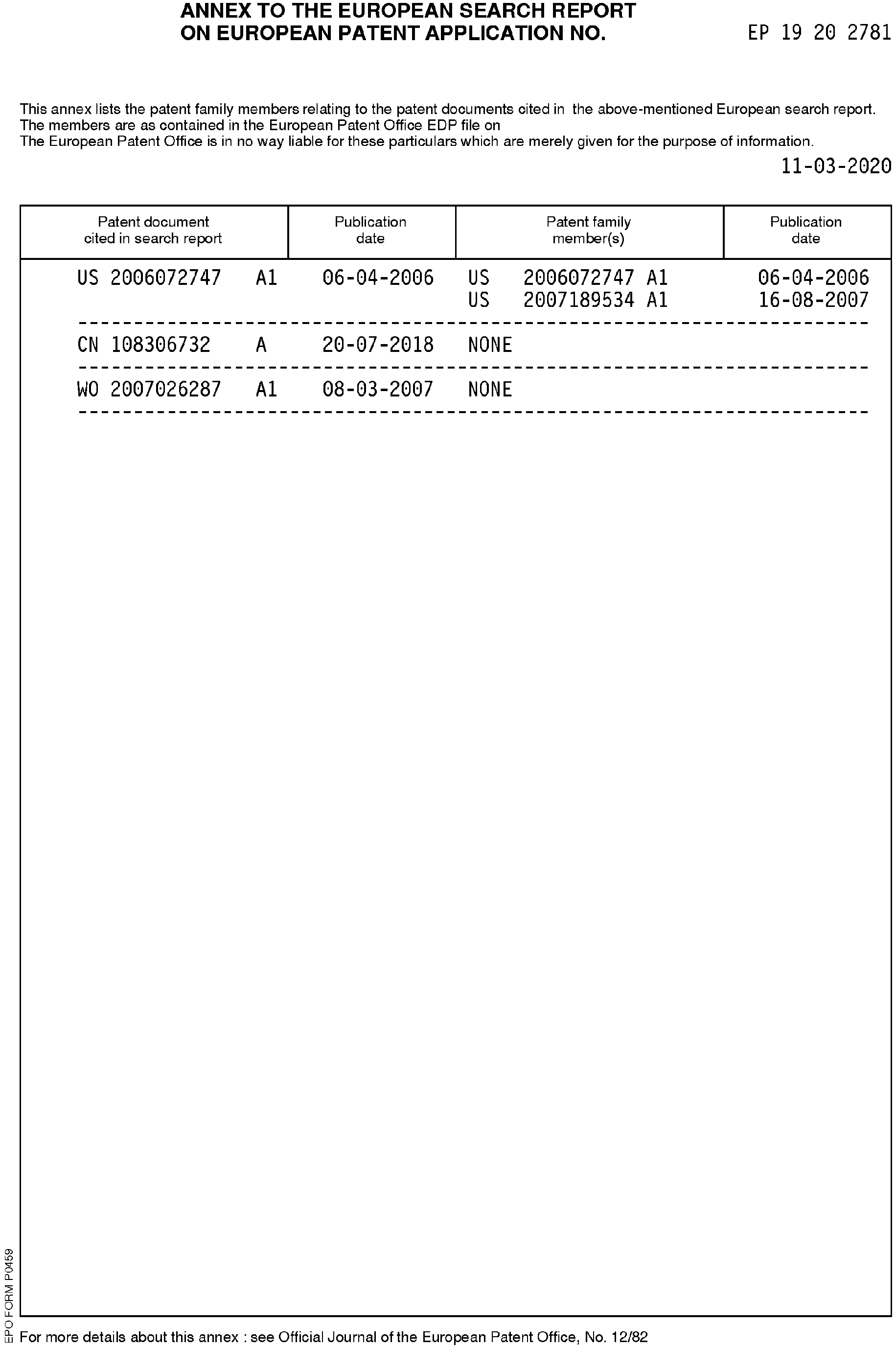