fig. 1 - shows an axonometric view of the brake tappet whose elements have been moved apart,

fig. 2 - shows an axonometric view of the assembled brake tappet,

fig. 3 - shows a side view of the brake tappet together with the elements making up the vehicle wheel locking mechanism, whereas

fig. 4 - shows a diagram of the operation of two two-wheel brake tappets in one axis of a vehicle. 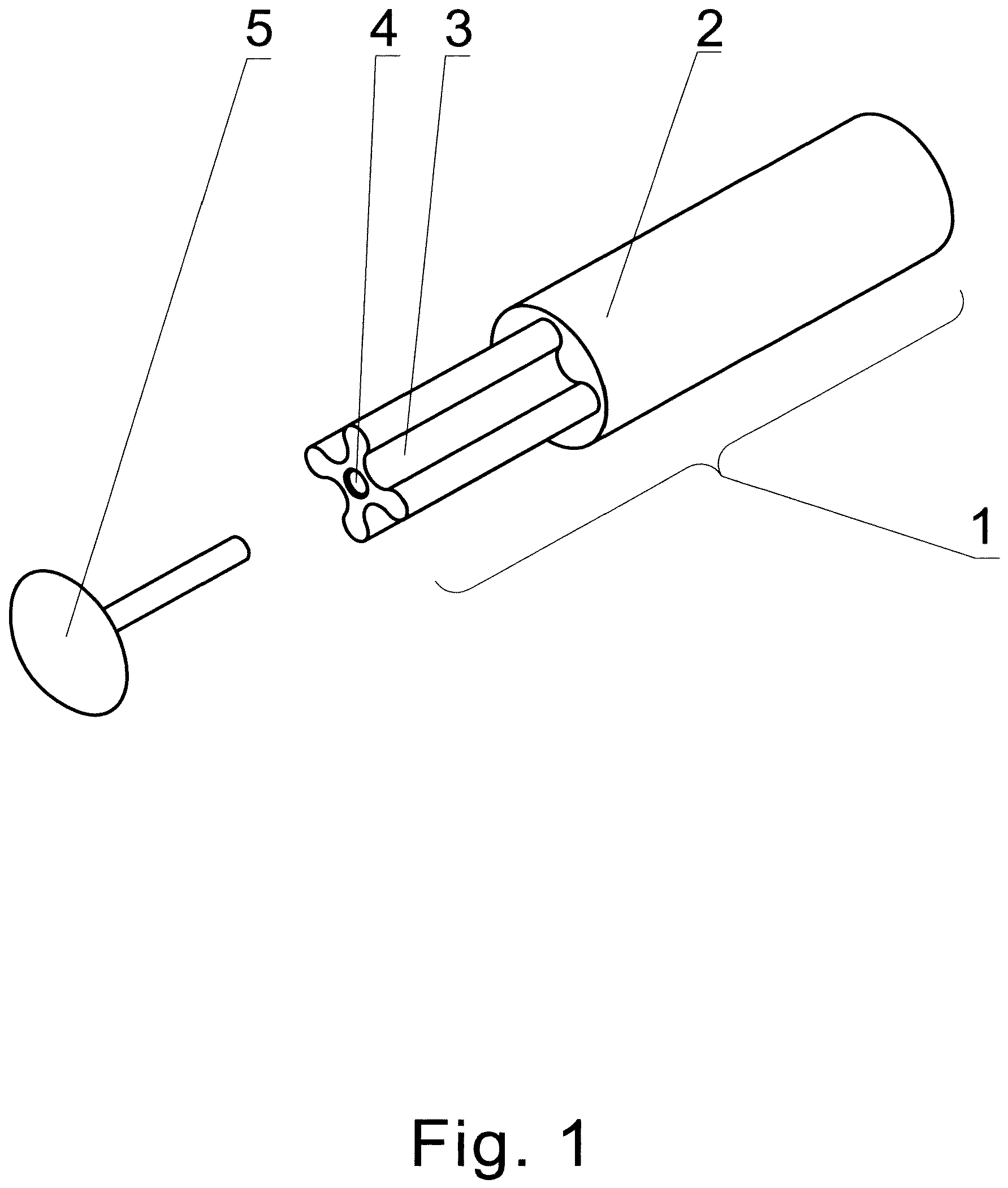 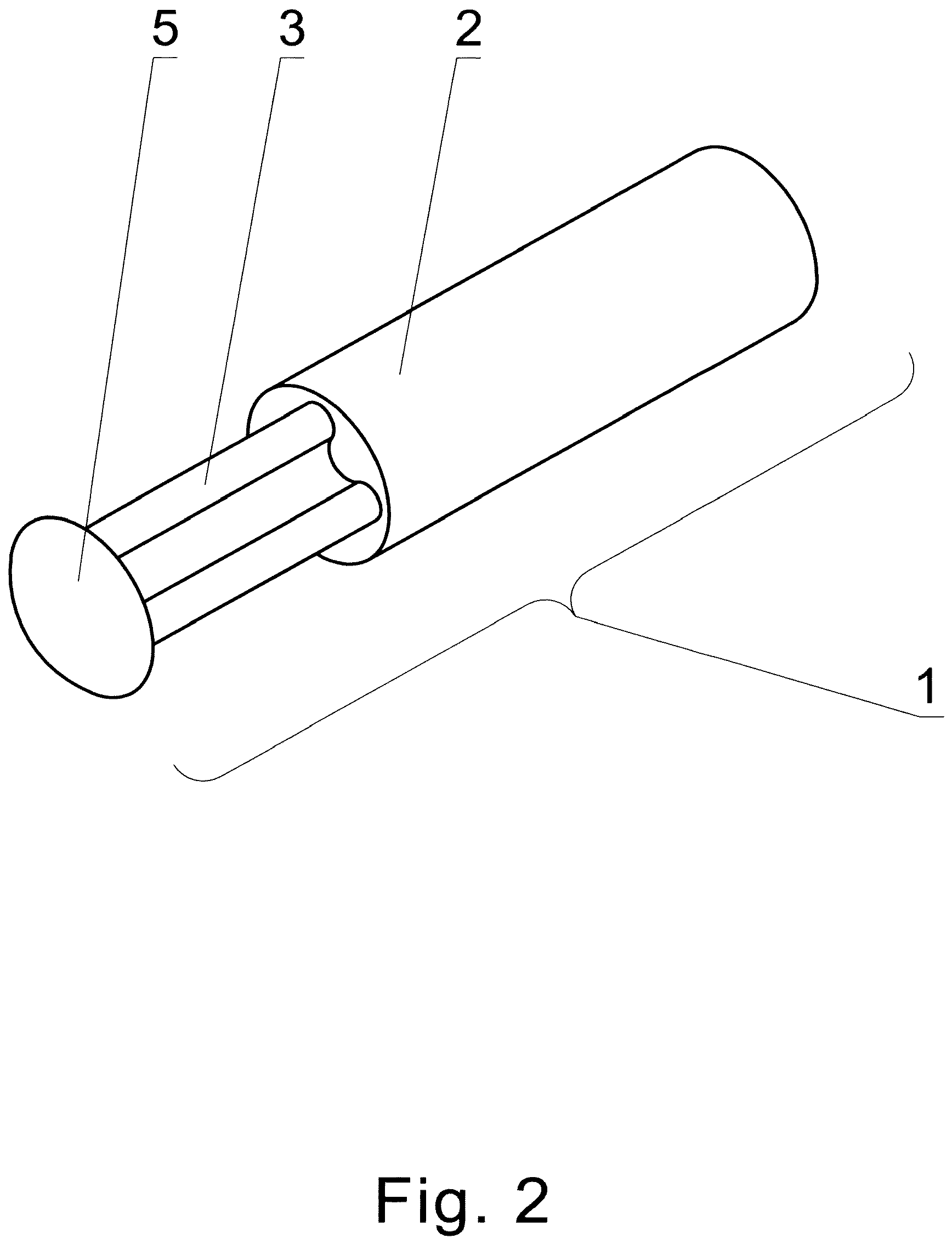 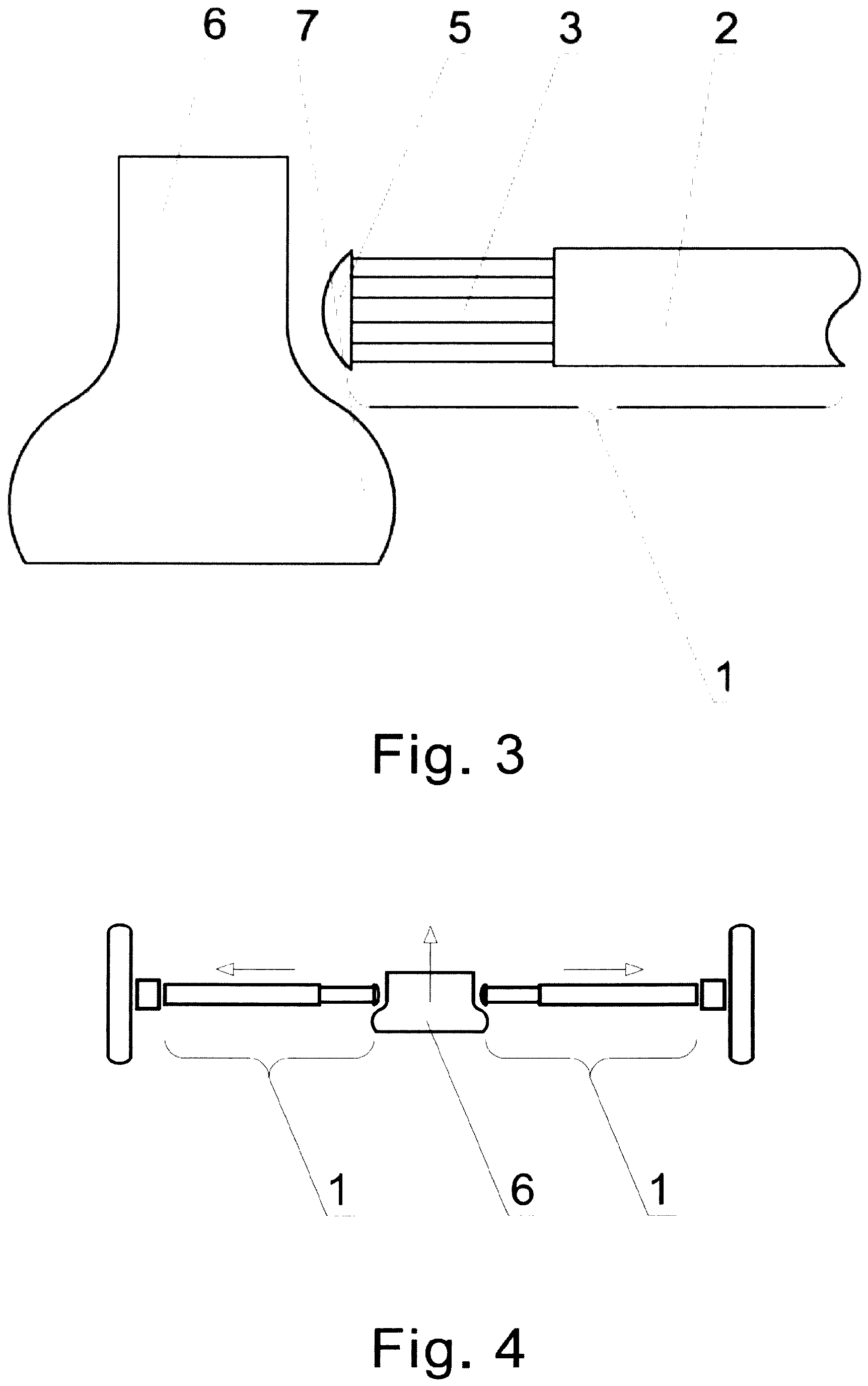 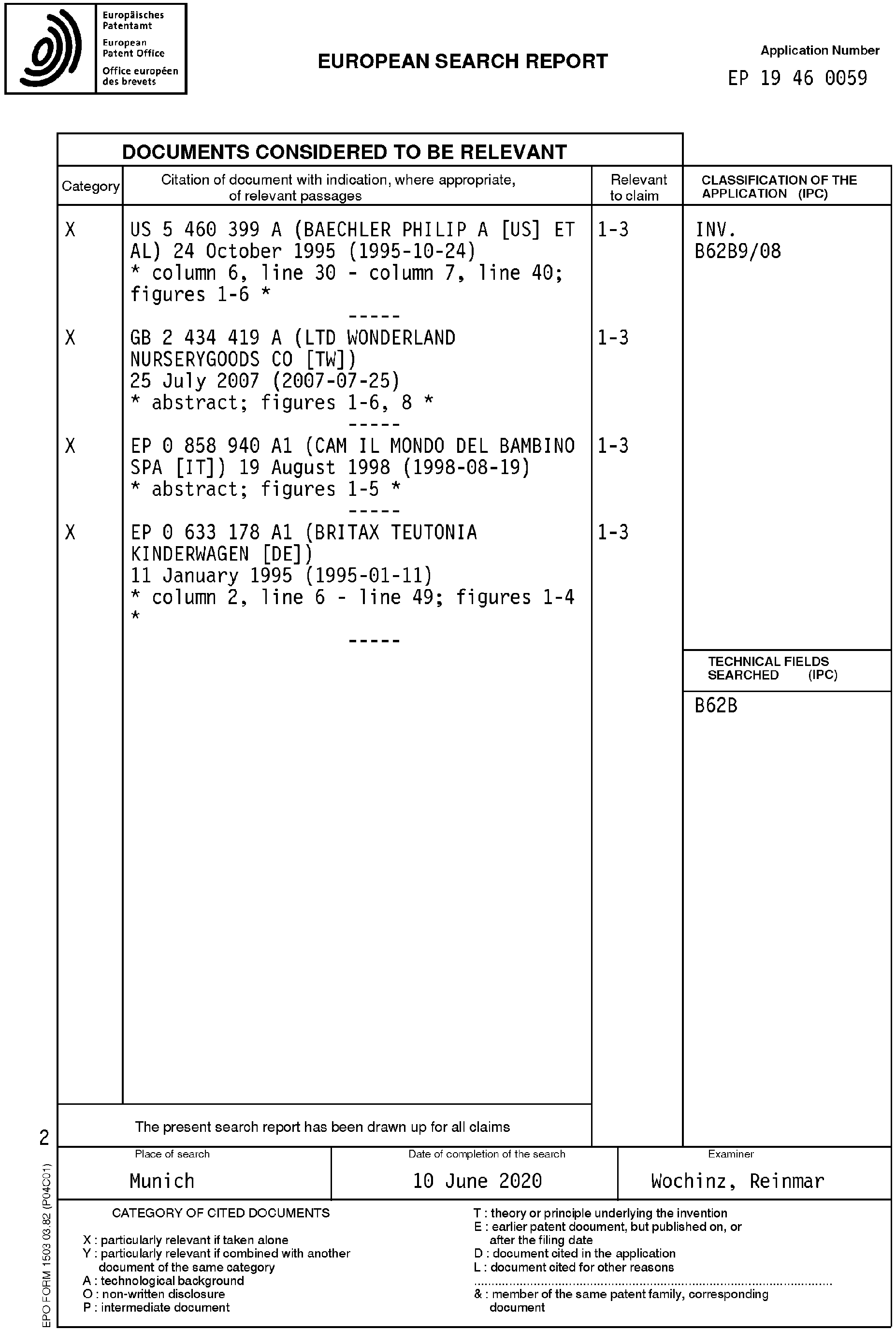 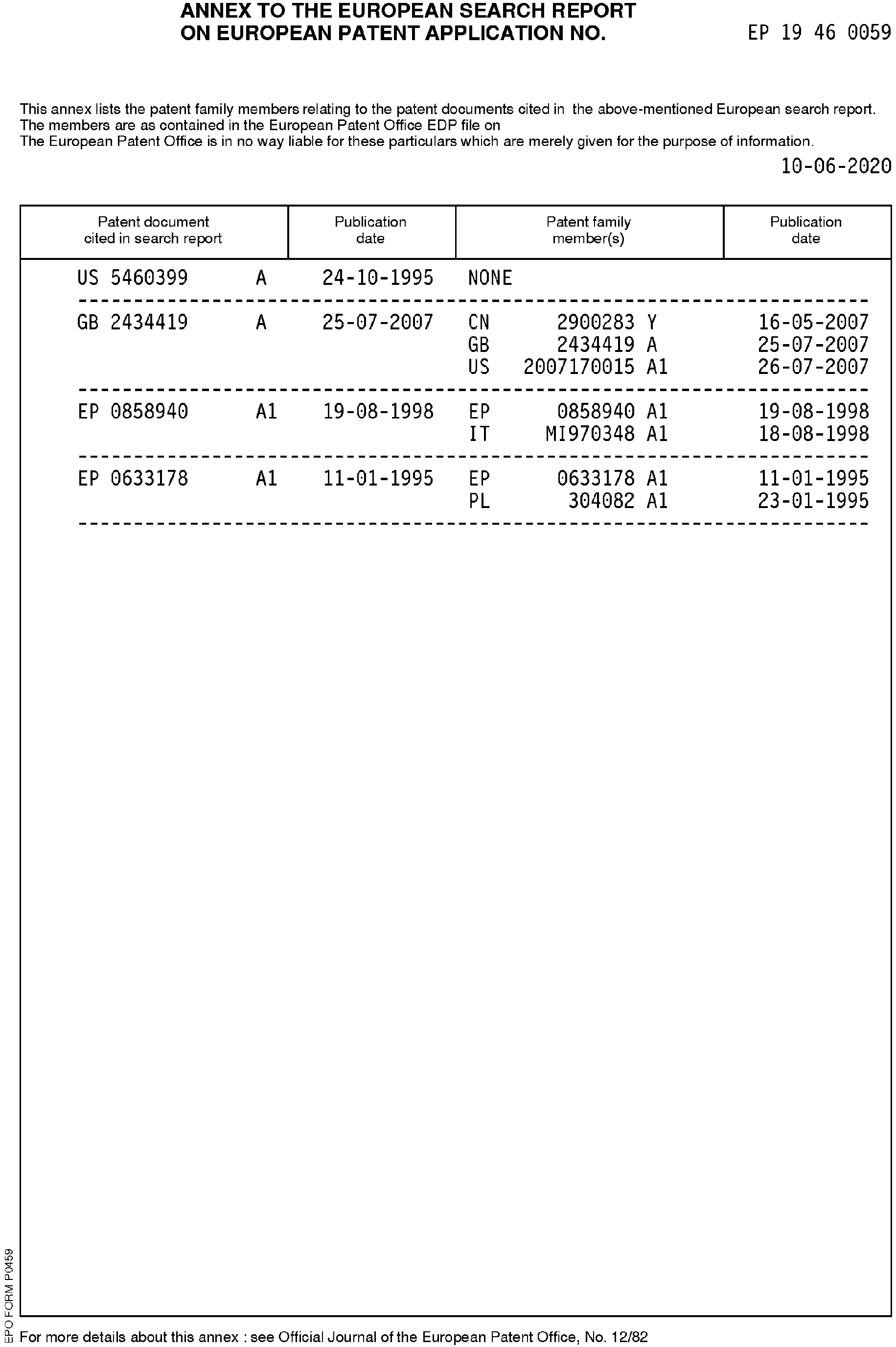