1. Method for generating a representation based on which an autonomous device (3) operates in its working environment, the method comprising the following steps:

generating a map (S1) of the work environment of the autonomous device (3) by a mapping device (10);

defining at least one area (S2) in the map and associating at least one label (S3) with each area to define the area's type, time information and/or a working parameter by a map processing unit (11);

transmitting the representation (S7) to the autonomous device (3). 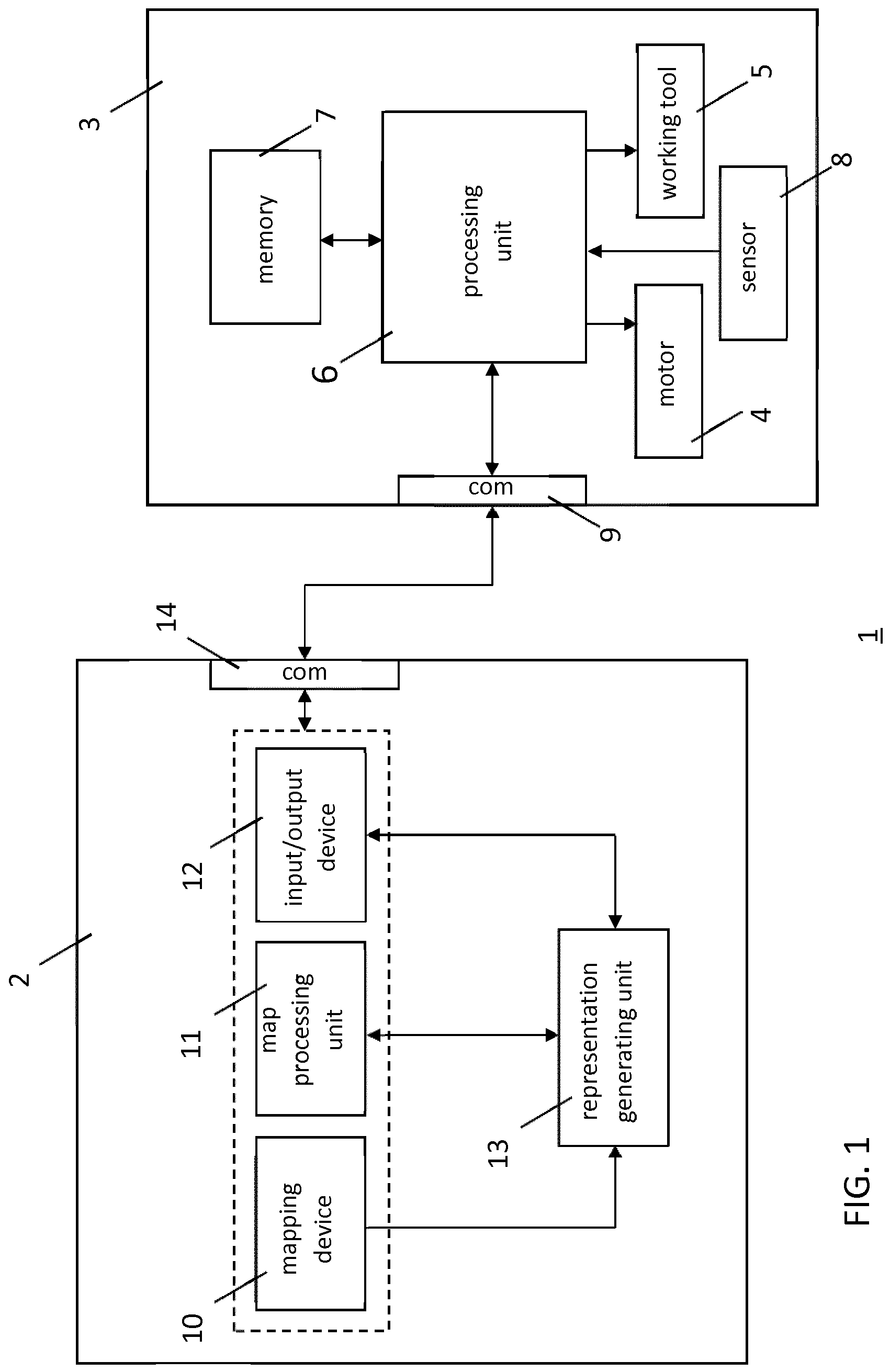 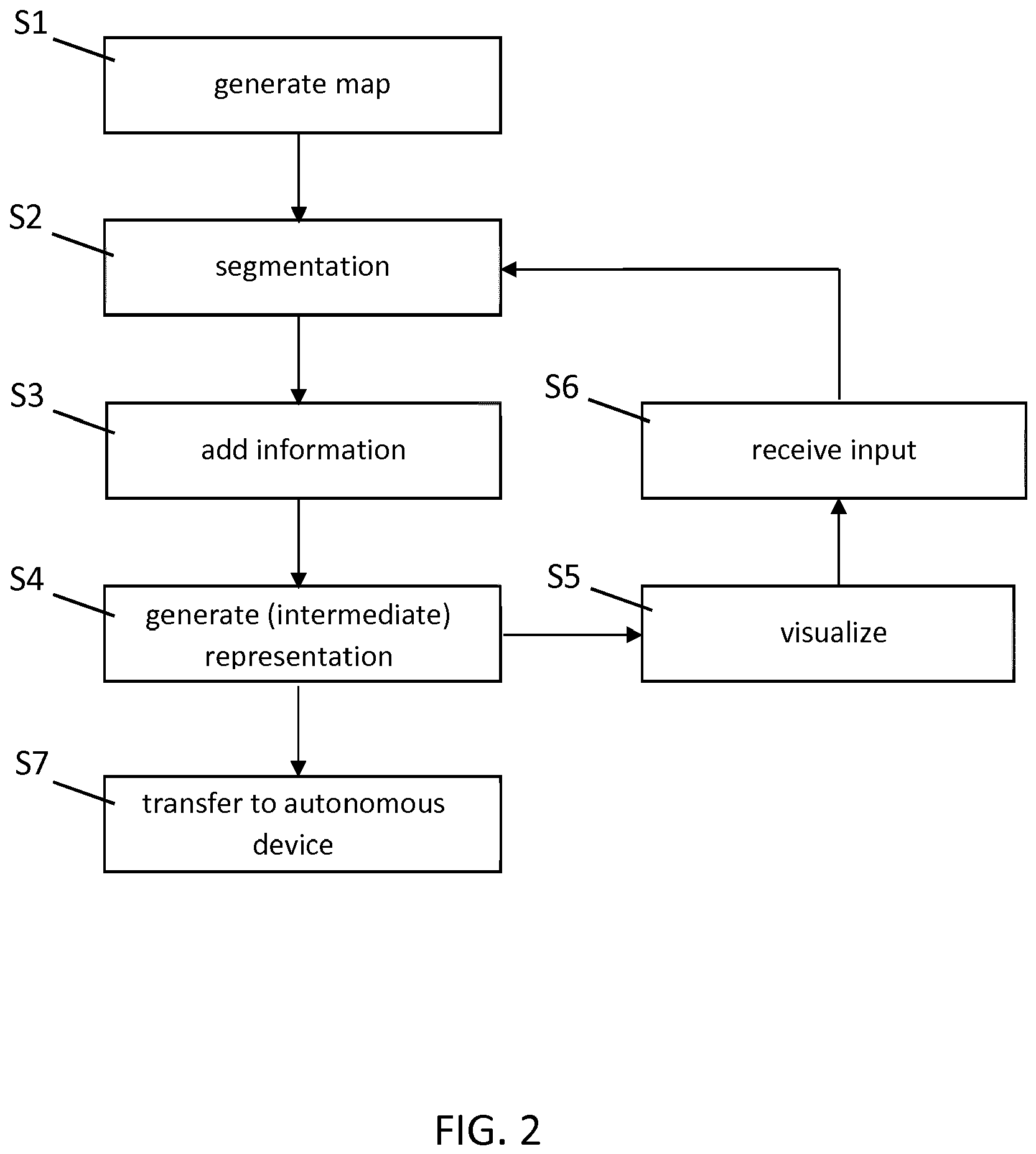 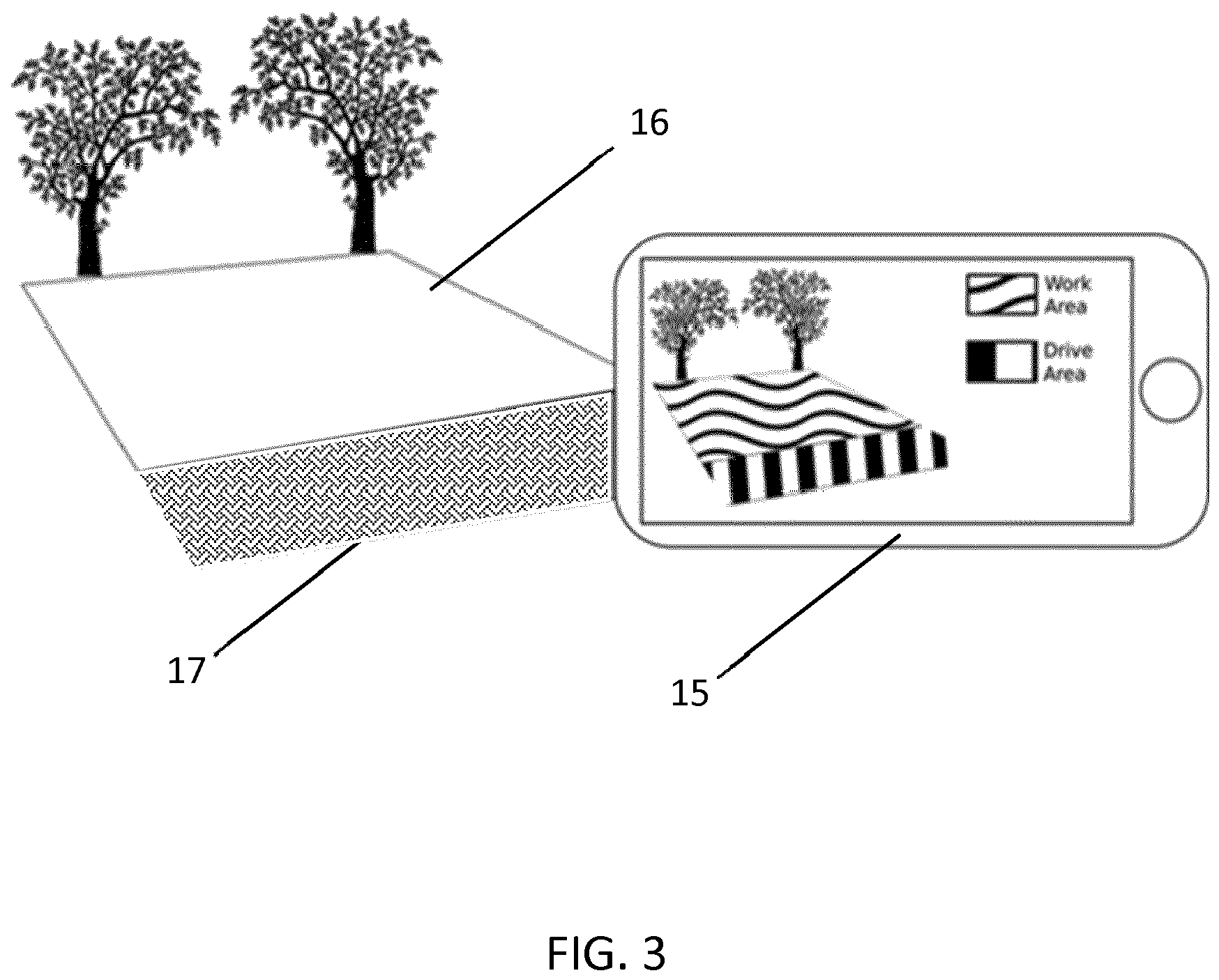 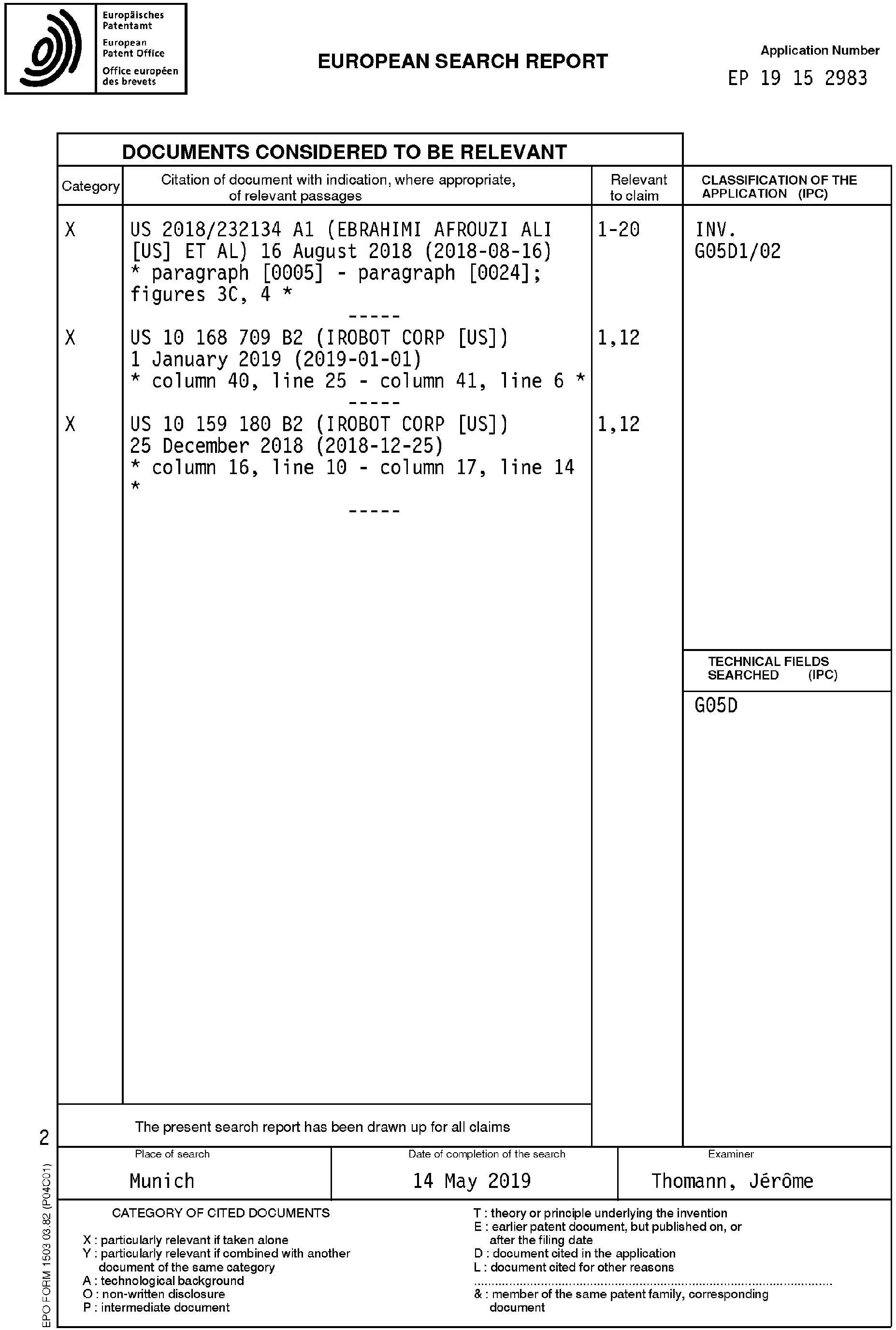 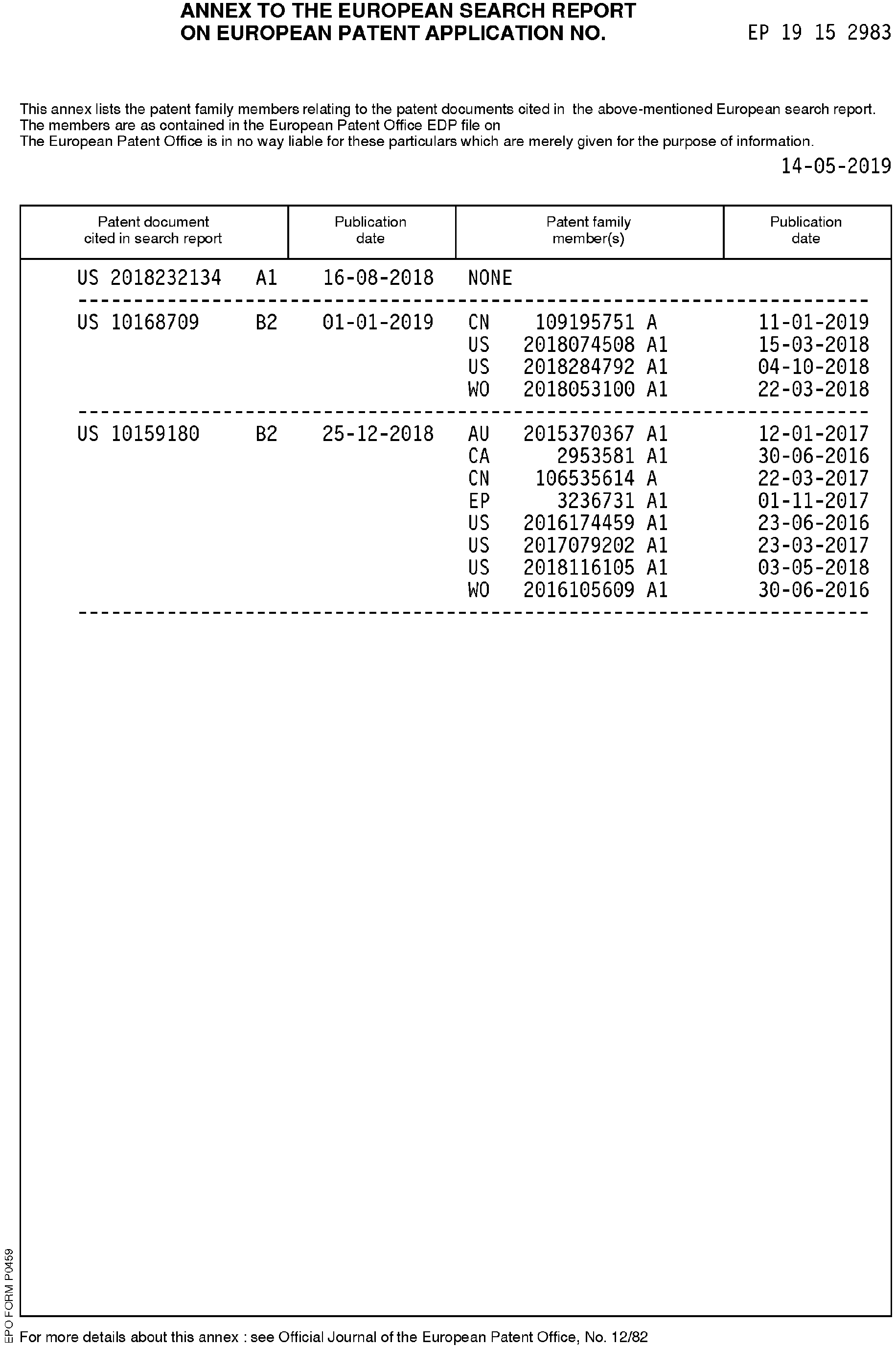