[0001] This application claims the benefit of U.S. Provisional Patent application Serial No. 60/863,789 entitled "A METHOD AND APPARATUS FOR REDUCING OVERHEAD BASED ON ACK CHANNEL" which was filed October 31, 2006.

[0007] To the accomplishment of the foregoing and related ends, the invention is carried out in accordance with the appended claims. The following description and the annexed drawings set forth in detail certain illustrative aspects of the one or more embodiments.

FIG. 3 illustrates an example allocation of resources for a shared data channel (SDCH) and its associated ACK channel according to one aspect disclosed herein.

FIG. 4 illustrates a method of an apparatus in a wireless networking environment disclosed herein.

FIG. 6 depicts an exemplary user equipment (UE) system in accordance with one or more aspects.

FIG. 7 depicts an exemplary Access Point (AP) system in accordance with one or more aspects.

FIG. 8 depicts an exemplary system in conjunction with a wireless communication environment in accordance with one or more aspects.

means (802) configured for capping the number of resources allocated for sending the ACKs for the given user to a dynamically determined amount of resources.

shared data channel SDCH as resources allocated to the SDCH for the given terminal increase; and

16. The method of claim 11 wherein the method is performed for multiple shared data channels.
17. The method of claim 12, further comprising using, for the uplink SDCH, resources that are not allocated for sending the ACKs as a result of the capping of the resources allocated for sending the ACKs.
18. A computer-readable medium for wireless communications by a user equipment ,UE, the computer-readable medium having instructions stored thereon, which, when executed by one or more processors of the UE, causes the UE to perform the method of any of claims 10-17. 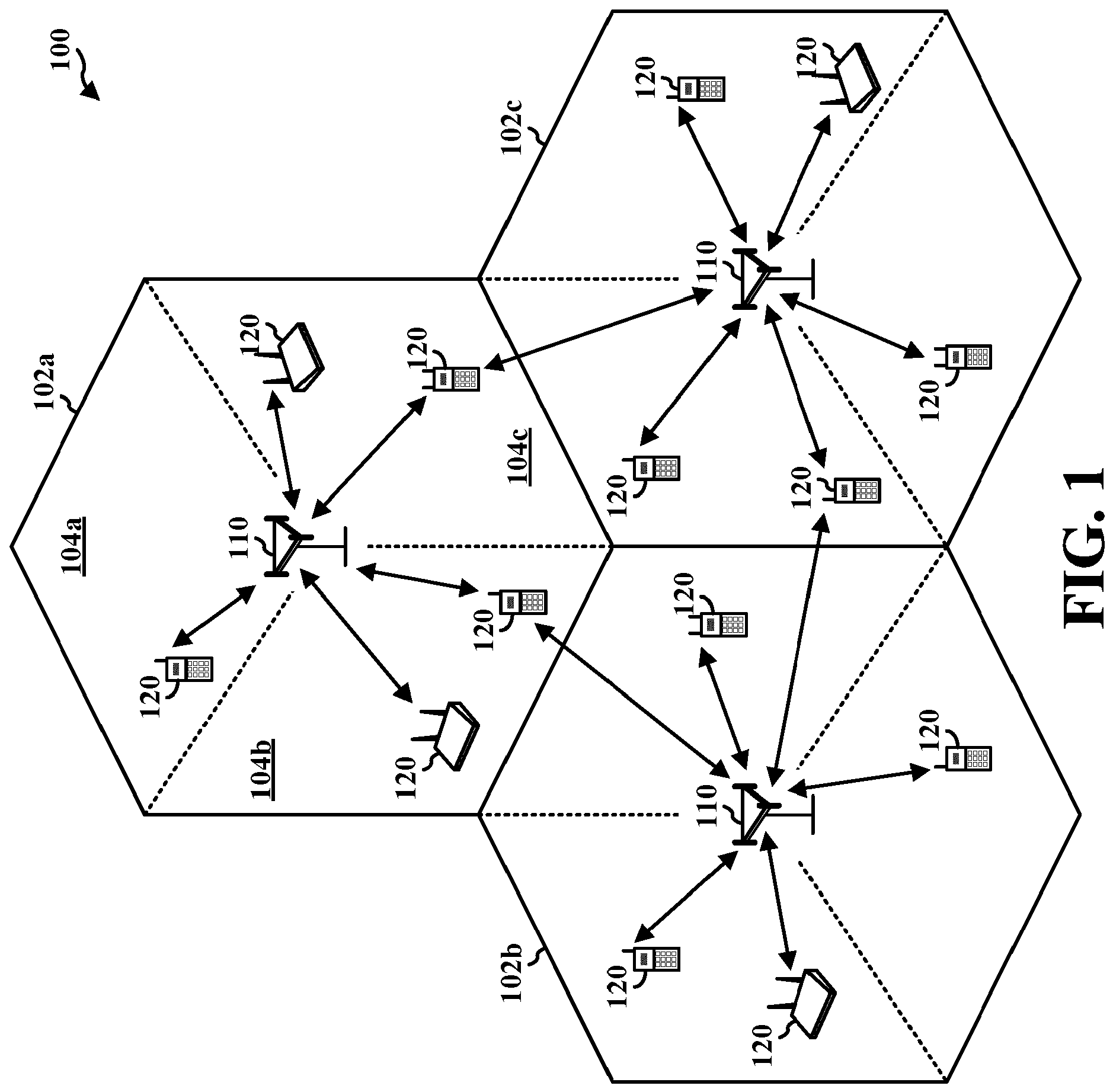 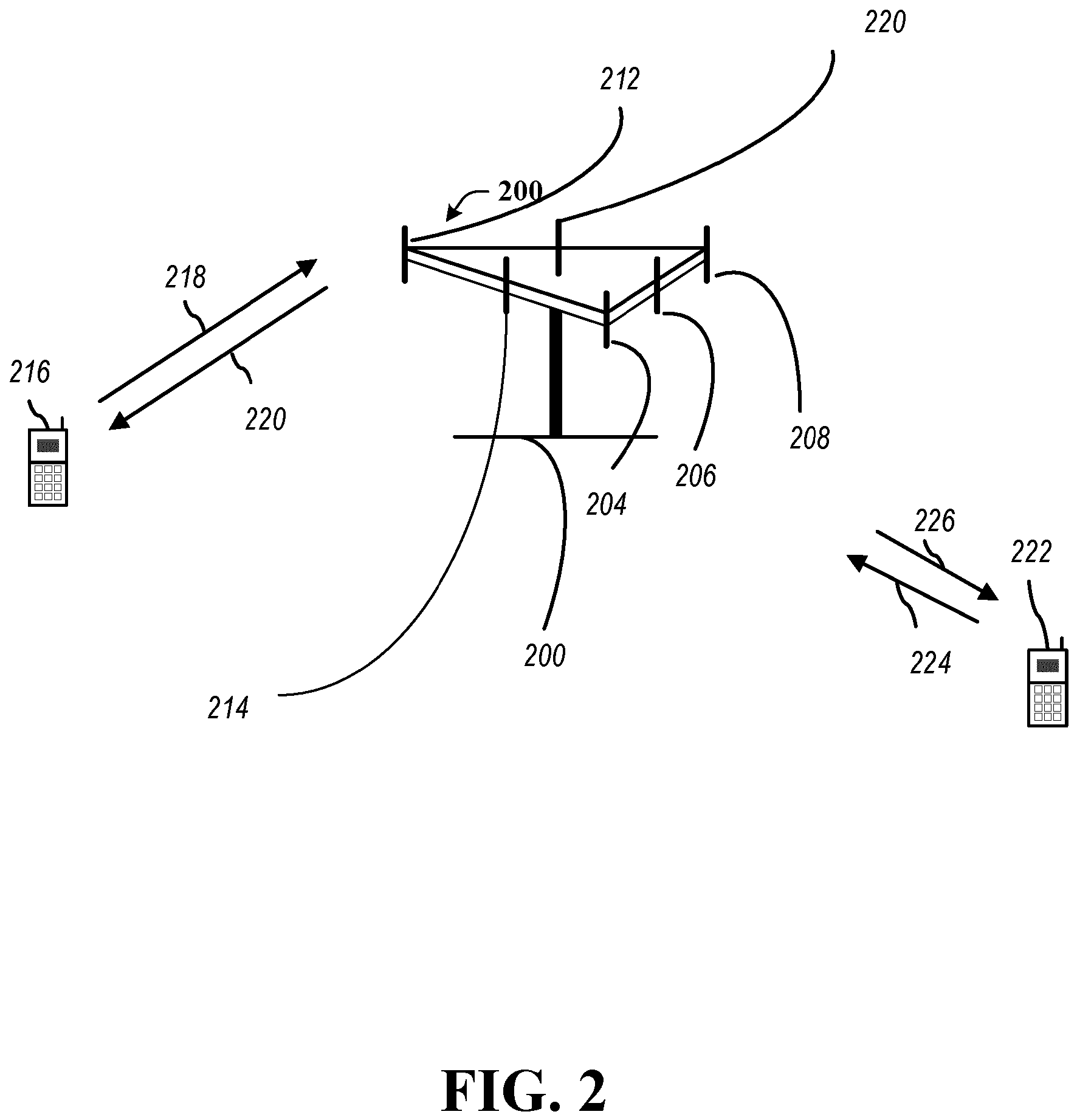 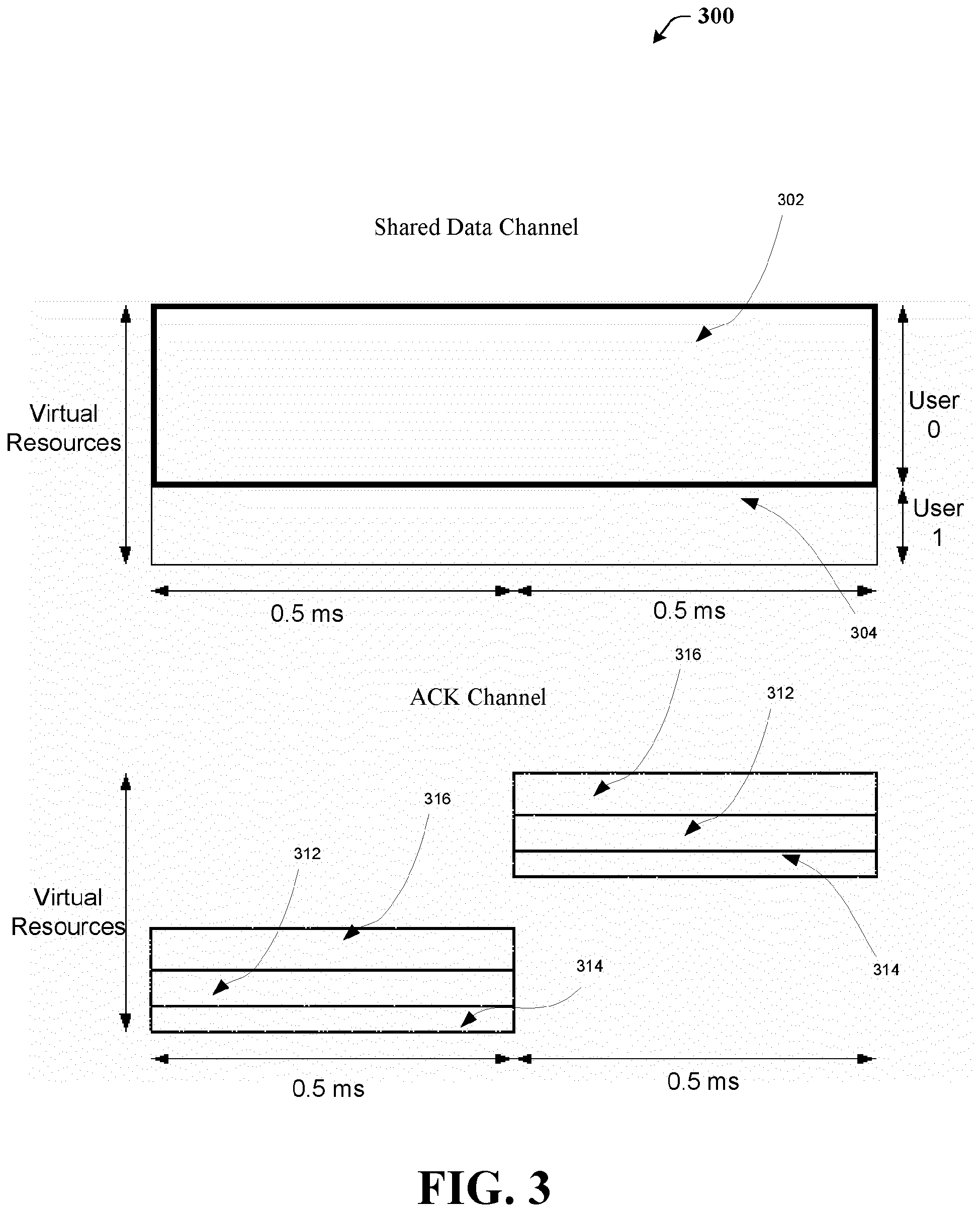 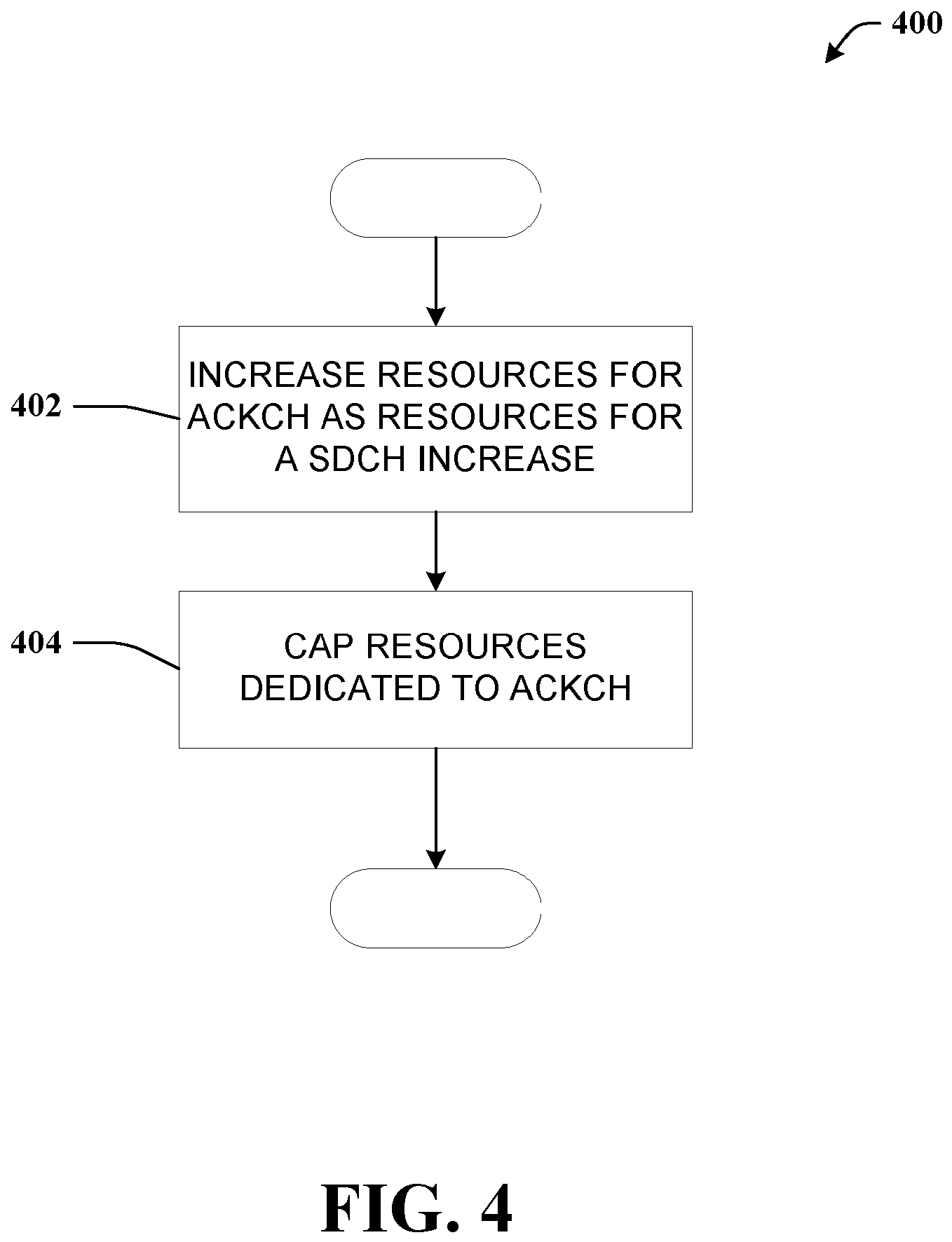 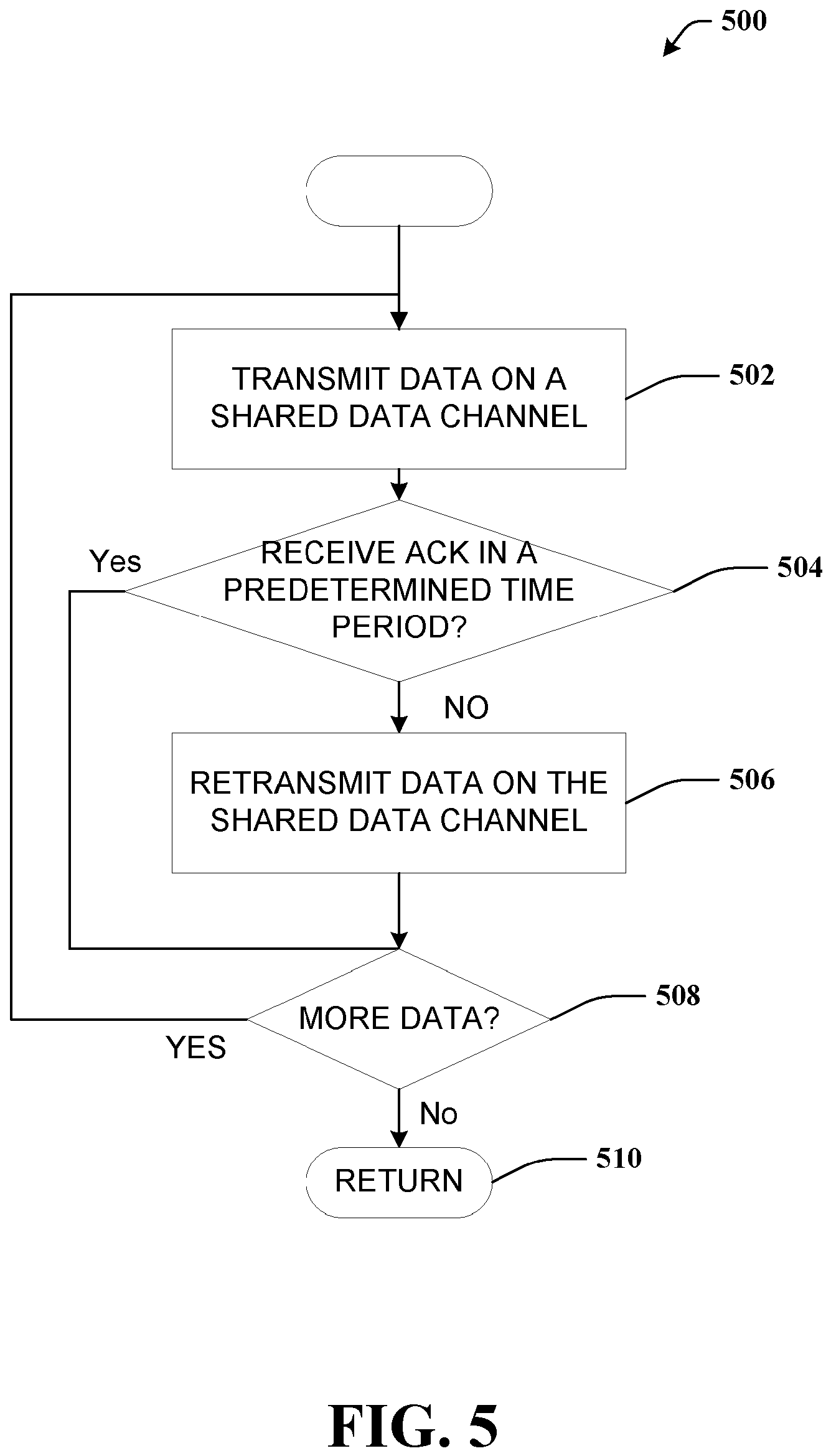 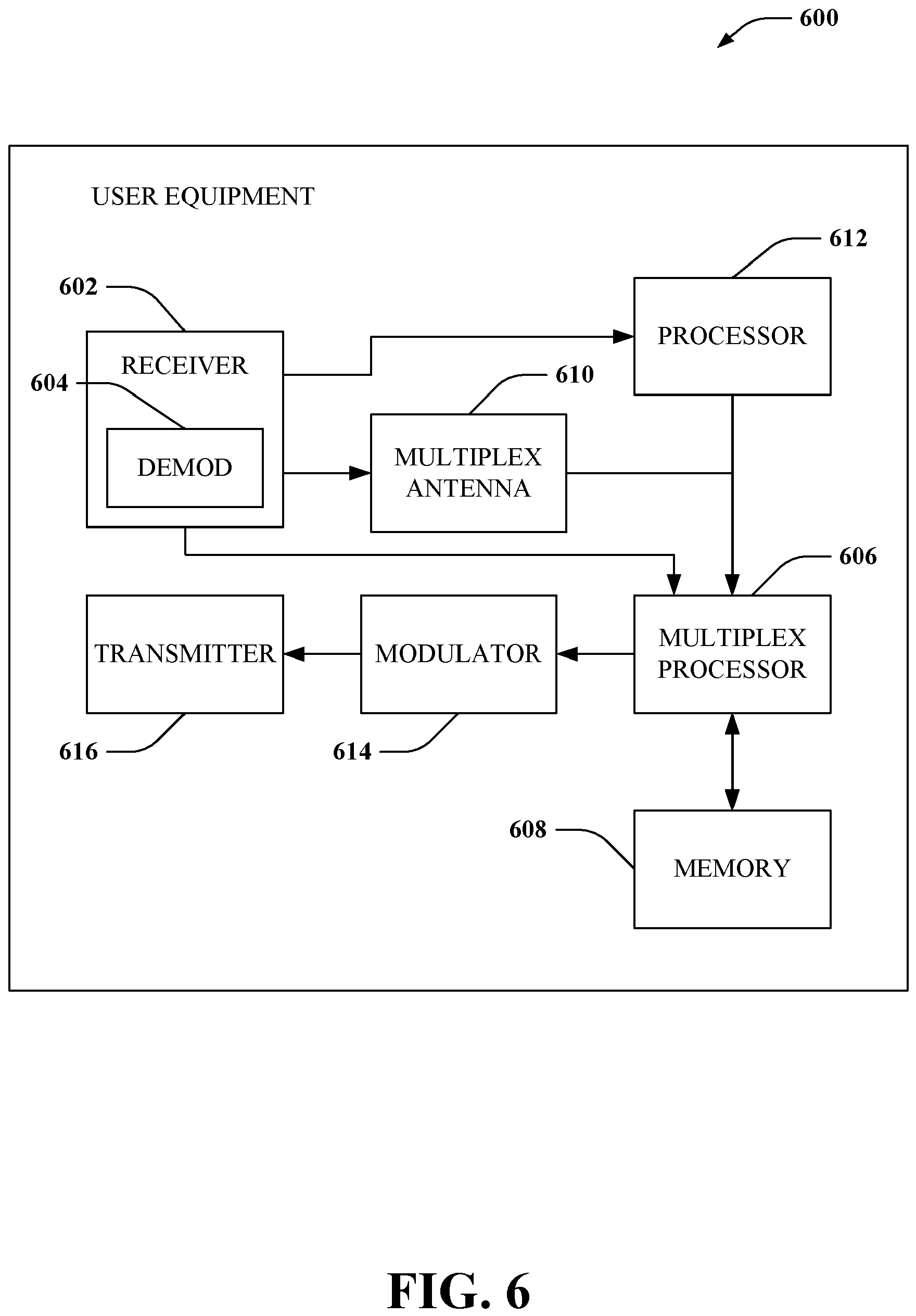 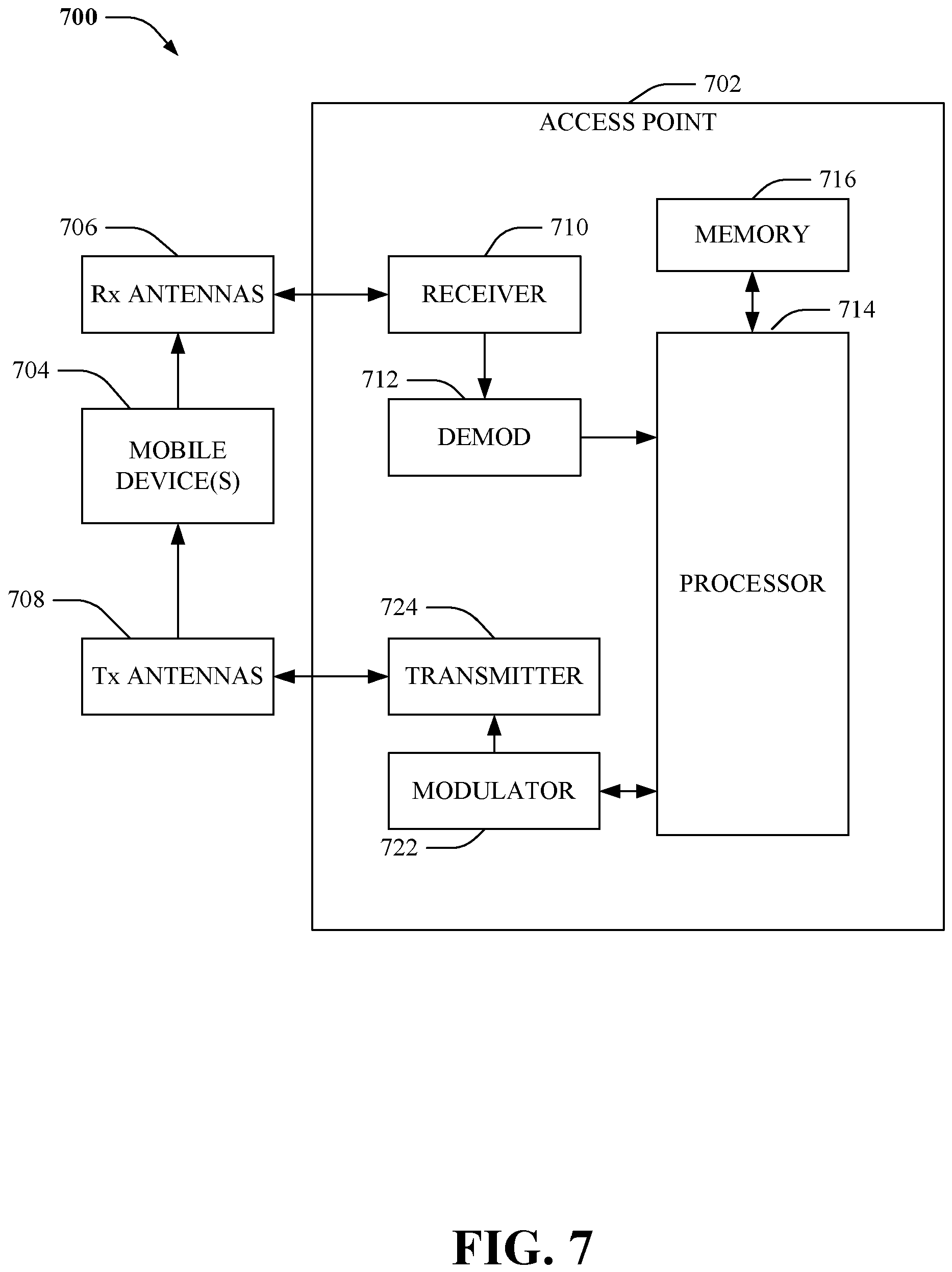 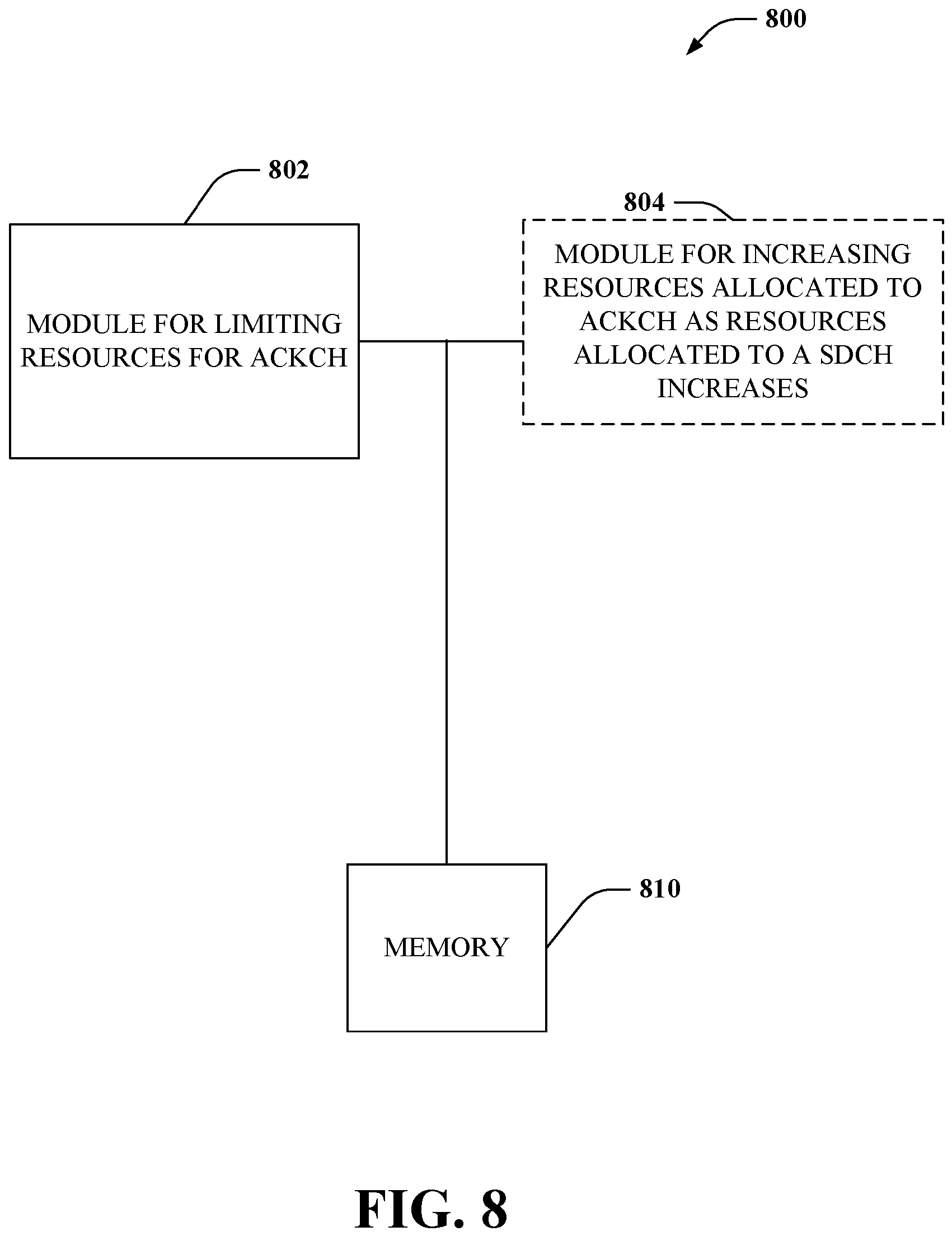