[0001] The present invention relates to a suction header with an upward facing outlet for evaporators of refrigeration systems.
[0002] In direct expansion vapor compression systems of refrigeration systems, there is an increasing need for evaporators in which the suction line ascends towards the ceiling of the cold room.
[0003] "Conventional" suction lines on the other hand pass downwards towards one side of the room; once past the wall, they always continue downwards towards the compression unit. The gradient of the lines allows the lubrication oil to drain, which can therefore return to the compressor.
[0004] Nowadays, however, when an ascending suction line is desired, the header, which is placed on the outlet with a connection towards the base of the evaporator, is connected through a siphon and a corresponding section of the ascending line. In this case the siphon is used to drain the oil to the compressor, avoiding the formation of stagnant points in the evaporator, which can cause strong reductions in heat exchange.
[0005] However, this known type of construction has the disadvantage that many welds are required to install the siphon, with the possibility of refrigerant leakage. It is also necessary to calculate the diameter of the welded lines so as to maintain the gas velocity, in the ascending suction sections, at values between 4 and 10 m/s.
[0006] US 2018/094842 A1 relates to a suction header and its accumulator for refrigeration systems.

[0007] The main object of the present invention is to provide a suction header with an upward outlet for evaporators in refrigeration systems which, in comparison with well-known manifolds of the same type, does not require either welded assemblies to be made when installing it on the evaporator body, or dimensioning calculations, or tests on operation of the equipment.
[0008] These and other objects are accomplished through the header in claim 1. Preferred embodiments of the invention are apparent from the remaining claims.
[0009] In comparison with the known solutions described above, the header of the invention, understood to be the whole of the manifold body and the related ascending line, offers the advantage of being able to be assembled directly in a factory, so as to avoid both the need for welded assembly at the time of installation, and the need to make calculations for dimensioning the lines, tests, etc.

[0010] These and other objects, advantages and features will be apparent from the following description of a preferred embodiment of the header according to the invention, illustrated by way of non-limiting example in the figures of the attached drawing sheets.
[0011] In these:

[0012] The evaporator according to the prior art, indicated by 1 in figure 1, comprises a body 6 suspended from the ceiling 2 (or resting on a support structure, which is not illustrated). The body 6 of the evaporator is connected to a header manifold 3 by means of stub pipes 7 in the refrigeration circuit of the evaporator 1 itself.
[0013] The header manifold 3 must in turn be welded, along welding lines 8, to a siphon 4 which has the function of ensuring that the oil returns to the compressor (not shown in the figures). The refrigerant gas and oil that are conveyed by the header manifold 3 are then returned through the ascending line 5 to the compressor.
[0014] The solution now described has the disadvantage of forcing the installer to assemble the manifold on site, and also make the necessary welds. In addition to leaving room for possible oil leaks at the welded lines, this also requires calculations to be made in order to dimension the ascending line, so as to ensure the desired gas velocity in the corresponding suction section, with possible errors.
[0015] In the embodiment illustrated in figures 2 to 5, the header 9 according to the invention comprises a cylindrical body 10 in gas and oil communication with the evaporator 6 via said stub pipes 7.
[0016] Inside the body 10 of the header there is also fixed a section 11 of the ascending line whose lower end 12 is beveled due to the presence of a diagonal cut 17, the latter being also located at a distance from the bottom of the body 10 of the header 9, as more particularly described below.
[0017] The one-piece assembly of body 10, section 11 and stub pipes 7 forming the header 9 according to the invention is fixed on one side to the evaporator body by means of the stub pipes 7 and on the other side to the ascending line 5 at the level of the welded line 14.
[0018] Through the invention, installers no longer need to assemble detached parts on site, but are provided with a one-piece header which includes both the part collecting stagnating oil and the first section 11 of the ascending line 5.
[0019] As shown in figure 4, the annular cross-section 15 of the incoming gas and oil flow through stub pipes 7 has an area that is substantially equal to that of the circular cross-section 16 of section 11 of the ascending line. In particular, the gas and oil flow entering said circular cross-section 15 descends towards the bottom of the header 9, where stagnating oil 13 is collected. From here the gas and part of the oil go up along the section 11 of the ascending line, entering from its lower end 12.
[0020] In particular, according to the invention, the bevel diagonal cut 17 present on said end 12 of the manifold, which makes it possible to define the height of the free level of stagnating oil 13, is positioned so as to prevent the outlet flow from the last stub pipe 71 on the lower part of the header 9 from entering the same stagnation area 13 directly. For this purpose, the highest point 17a of said diagonal cut 17 is located lower than the outlet section 72 of the last stub pipe 71 from the body 10 of the header 9.
[0021] Modifications may be made to the invention as described and illustrated in the figures above in order to make variants which nevertheless fall within the scope of the following claims. Thus, for example, the section 11 of the ascending line may be mounted on or coaxial with the body 10 of the header, or rest on one of its generatrices, on the side opposite to the inlet of said stub pipes 7. 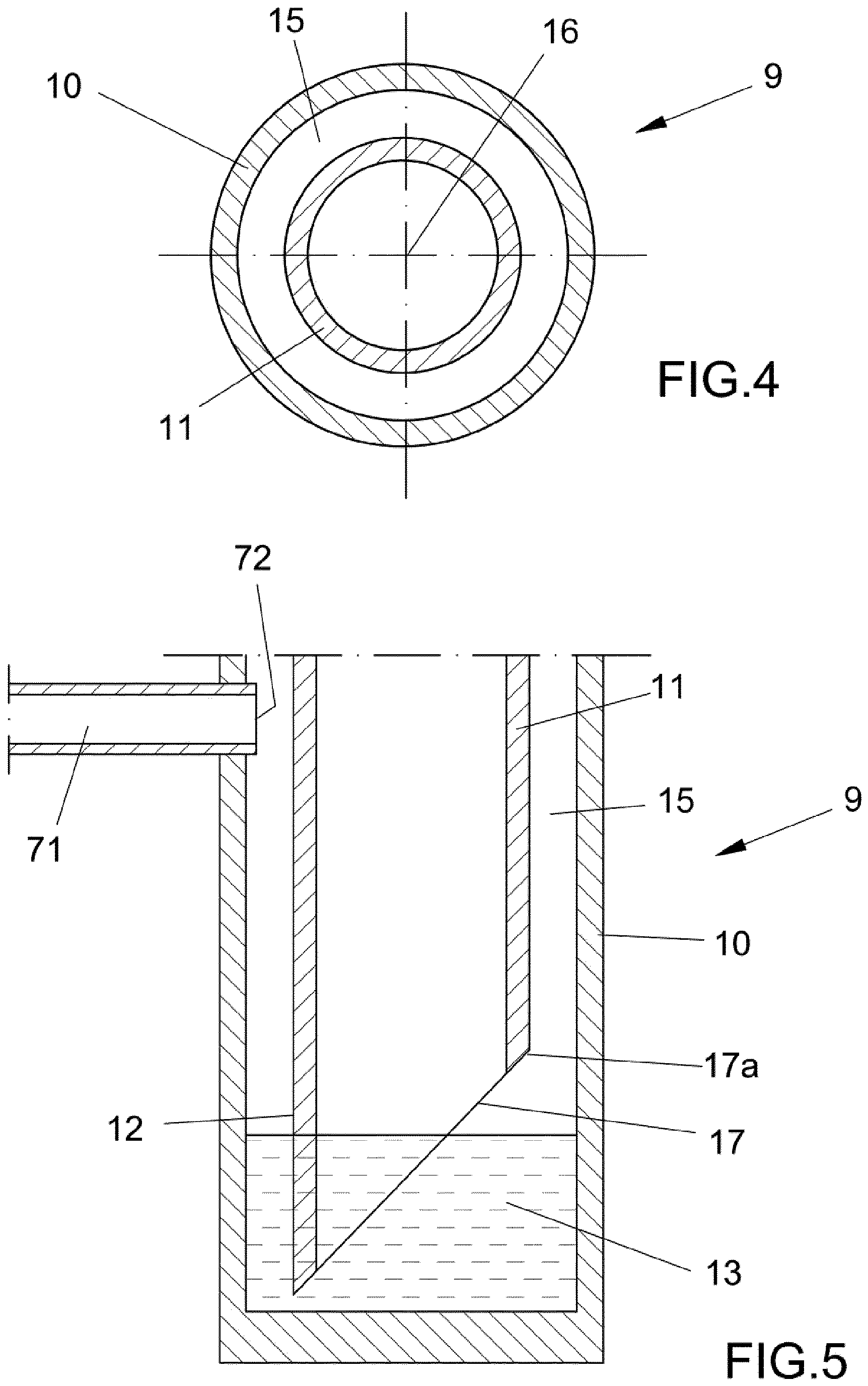 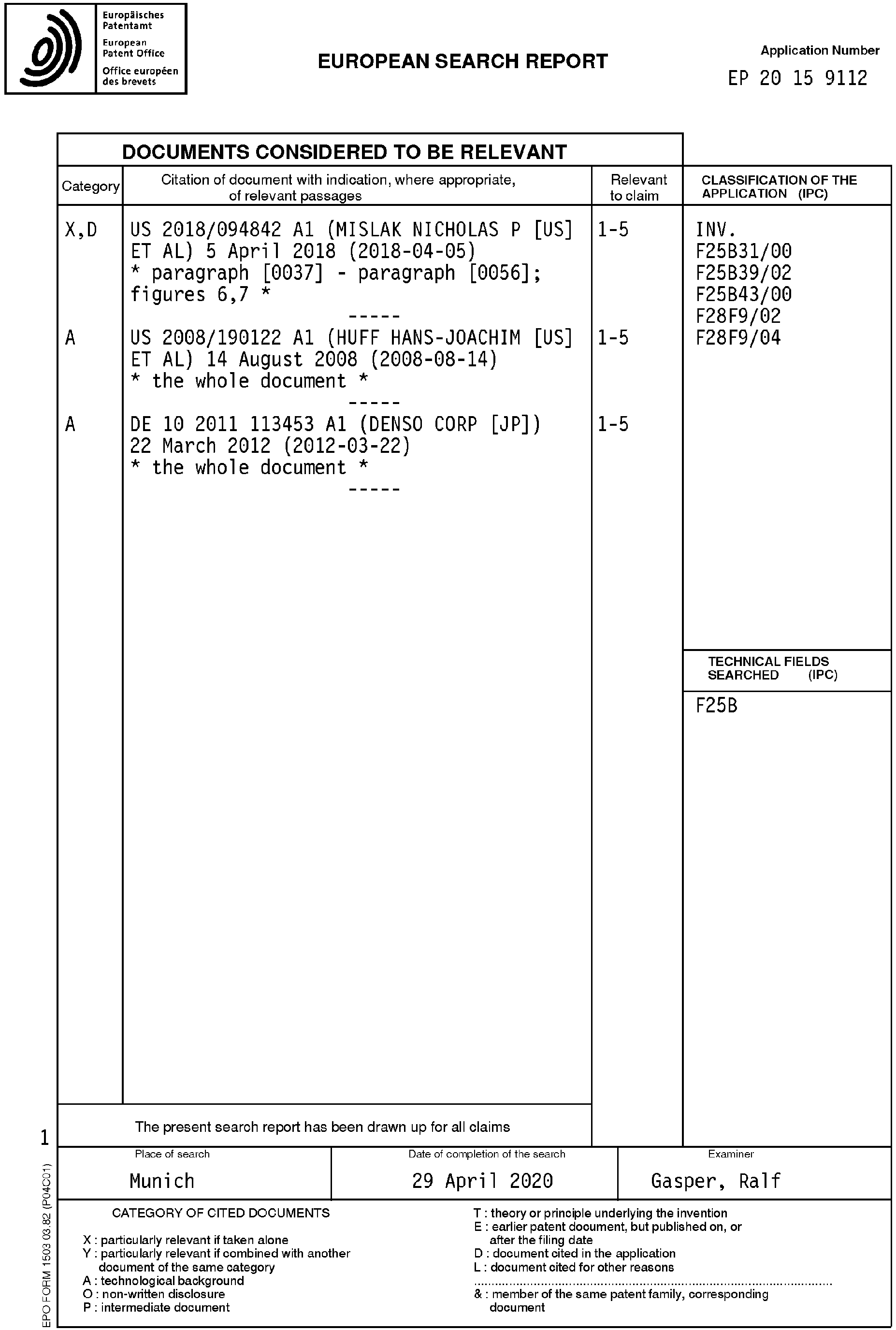 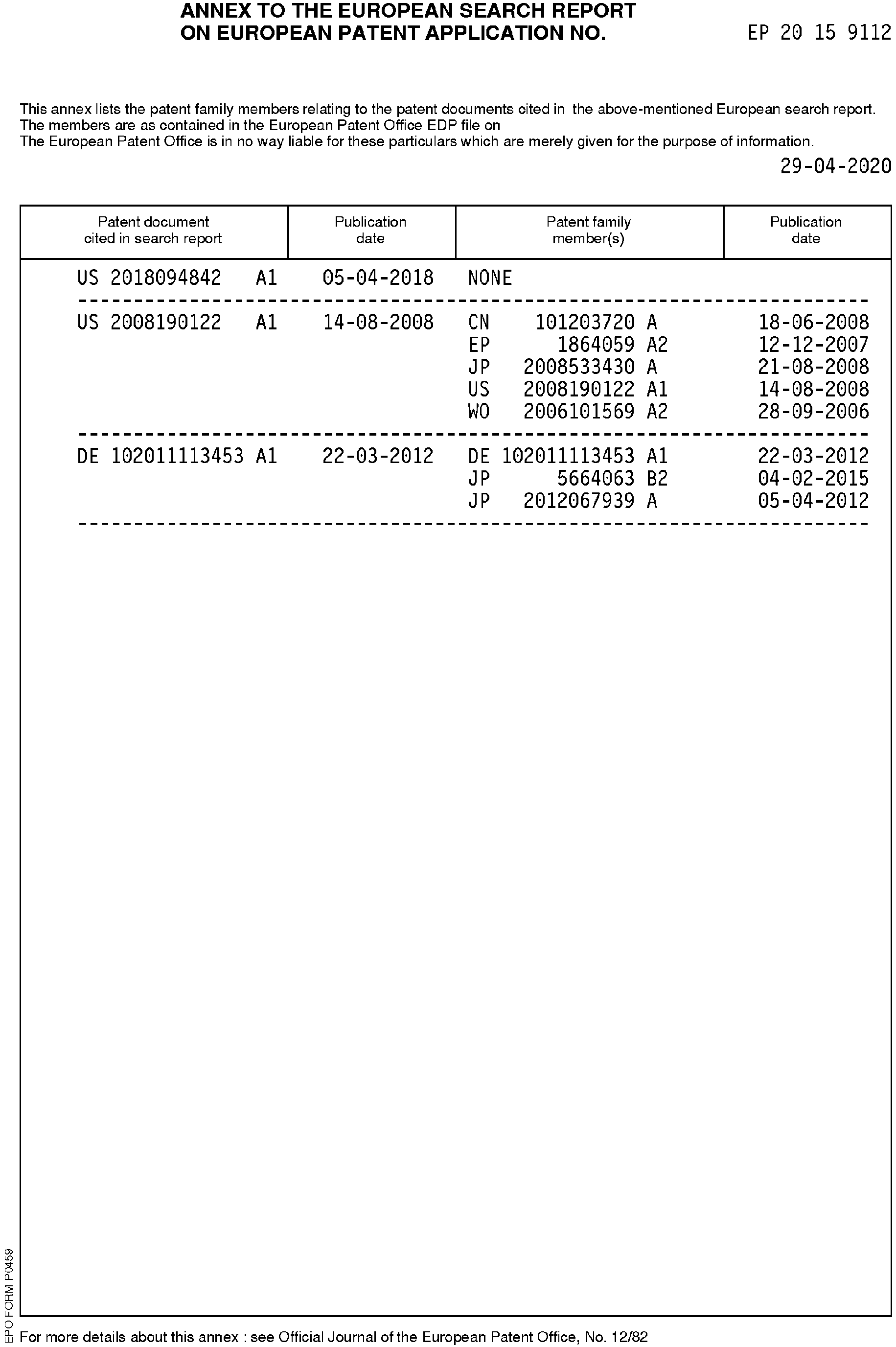