[0001] The present invention relates to semiconductor manufacturing processes, in particular methods to root causes which affect yield on substrates subject to the process.

[0002] A lithographic apparatus is a machine constructed to apply a desired pattern onto a substrate. A lithographic apparatus can be used, for example, in the manufacture of integrated circuits (ICs). A lithographic apparatus may, for example, project a pattern (also often referred to as "design layout" or "design") at a patterning device (e.g., a mask) onto a layer of radiation-sensitive material (resist) provided on a substrate (e.g., a wafer).
[0003] To project a pattern on a substrate a lithographic apparatus may use electromagnetic radiation. The wavelength of this radiation determines the minimum size of features which can be formed on the substrate. Typical wavelengths currently in use are 365 nm (i-line), 248 nm, 193 nm and 13.5 nm. A lithographic apparatus, which uses extreme ultraviolet (EUV) radiation, having a wavelength within the range 4-20 nm, for example 6.7 nm or 13.5 nm, may be used to form smaller features on a substrate than a lithographic apparatus which uses, for example, radiation with a wavelength of 193 nm.
[0004] Low-ki lithography may be used to process features with dimensions smaller than the classical resolution limit of a lithographic apparatus. In such process, the resolution formula may be expressed as CD = k1×λ/NA, where λ is the wavelength of radiation employed, NA is the numerical aperture of the projection optics in the lithographic apparatus, CD is the "critical dimension" (generally the smallest feature size printed, but in this case half-pitch) and k1 is an empirical resolution factor. In general, the smaller k1 the more difficult it becomes to reproduce the pattern on the substrate that resembles the shape and dimensions planned by a circuit designer in order to achieve particular electrical functionality and performance. To overcome these difficulties, sophisticated fine-tuning steps may be applied to the lithographic projection apparatus and/or design layout. These include, for example, but not limited to, optimization of NA, customized illumination schemes, use of phase shifting patterning devices, various optimization of the design layout such as optical proximity correction (OPC, sometimes also referred to as "optical and process correction") in the design layout, or other methods generally defined as "resolution enhancement techniques" (RET). Alternatively, tight control loops for controlling a stability of the lithographic apparatus may be used to improve reproduction of the pattern at low k1.
[0005] To optimize such control loops and/or other elements of the semiconductor manufacturing process, an analysis tool may be provided. Such an analysis tool typically enables one or more pre-defined control strategies to be simulated and evaluated, so as to optimize the manufacturing process. However, such analysis tools lack flexibility.

[0009] Embodiments of the invention will now be described, by way of example only, with reference to the accompanying schematic drawings, in which:

Figure 1 depicts a schematic overview of a lithographic apparatus;

Figure 2 depicts a schematic overview of a lithographic cell;

Figure 5 illustrates a graph which may be an output of a method according to an embodiment, comprising a quality metric Q on the y-axis (where higher values indicate lower quality) and metrology time TM; and

Figure 6 is a flowchart describing an evaluation method according to an embodiment of the invention.

a user interface as claimed in any preceding claim; and 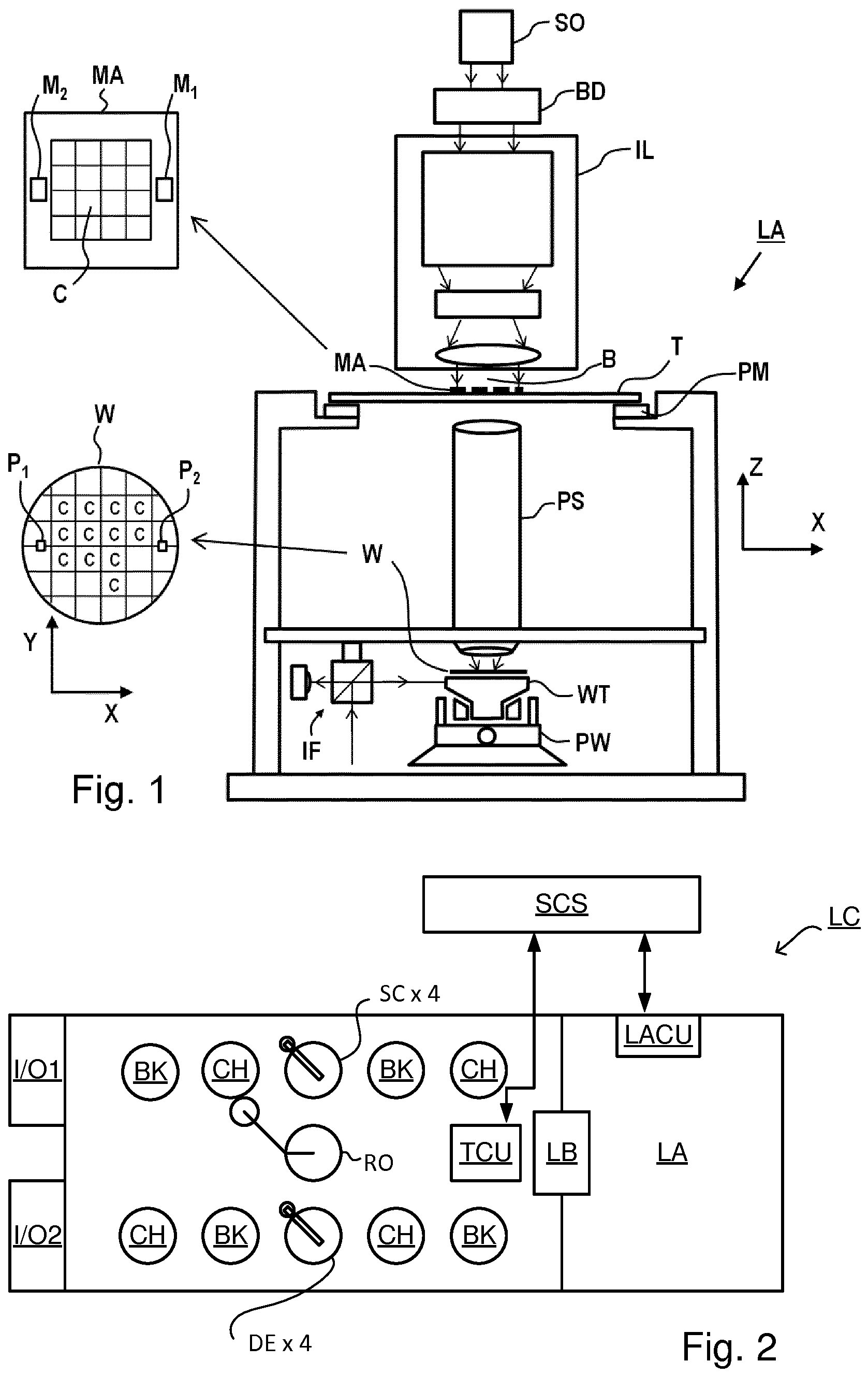 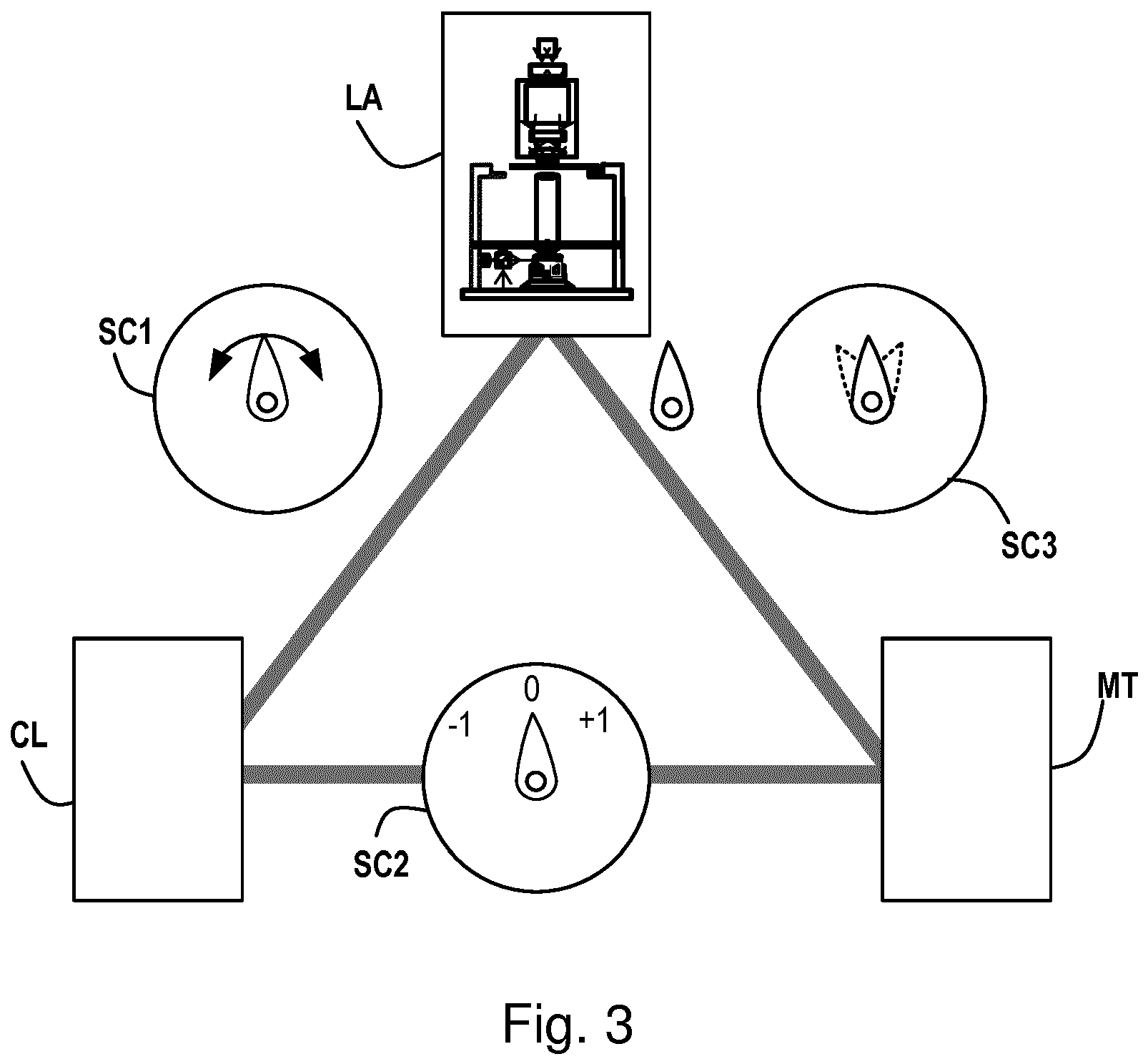 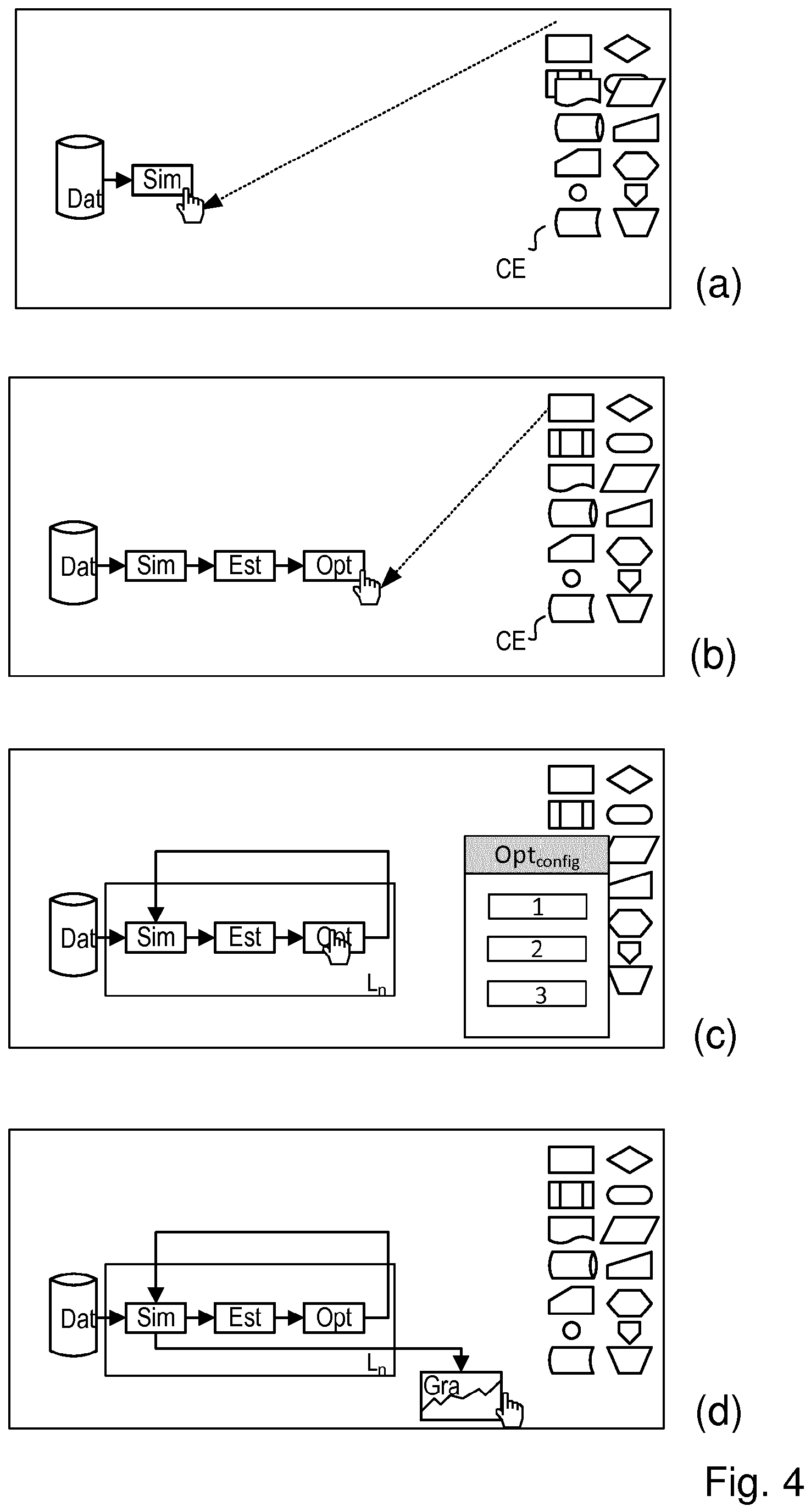 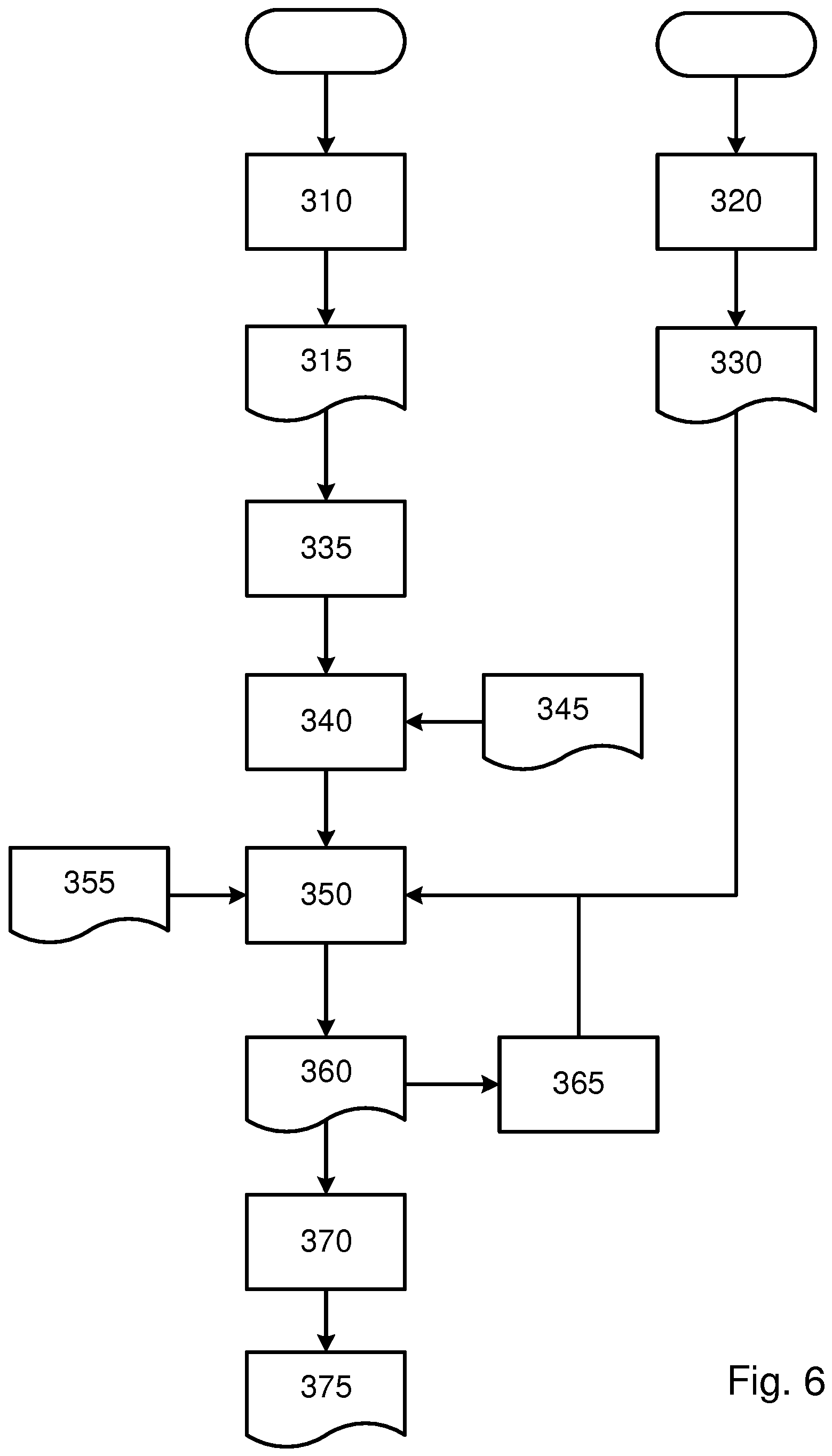 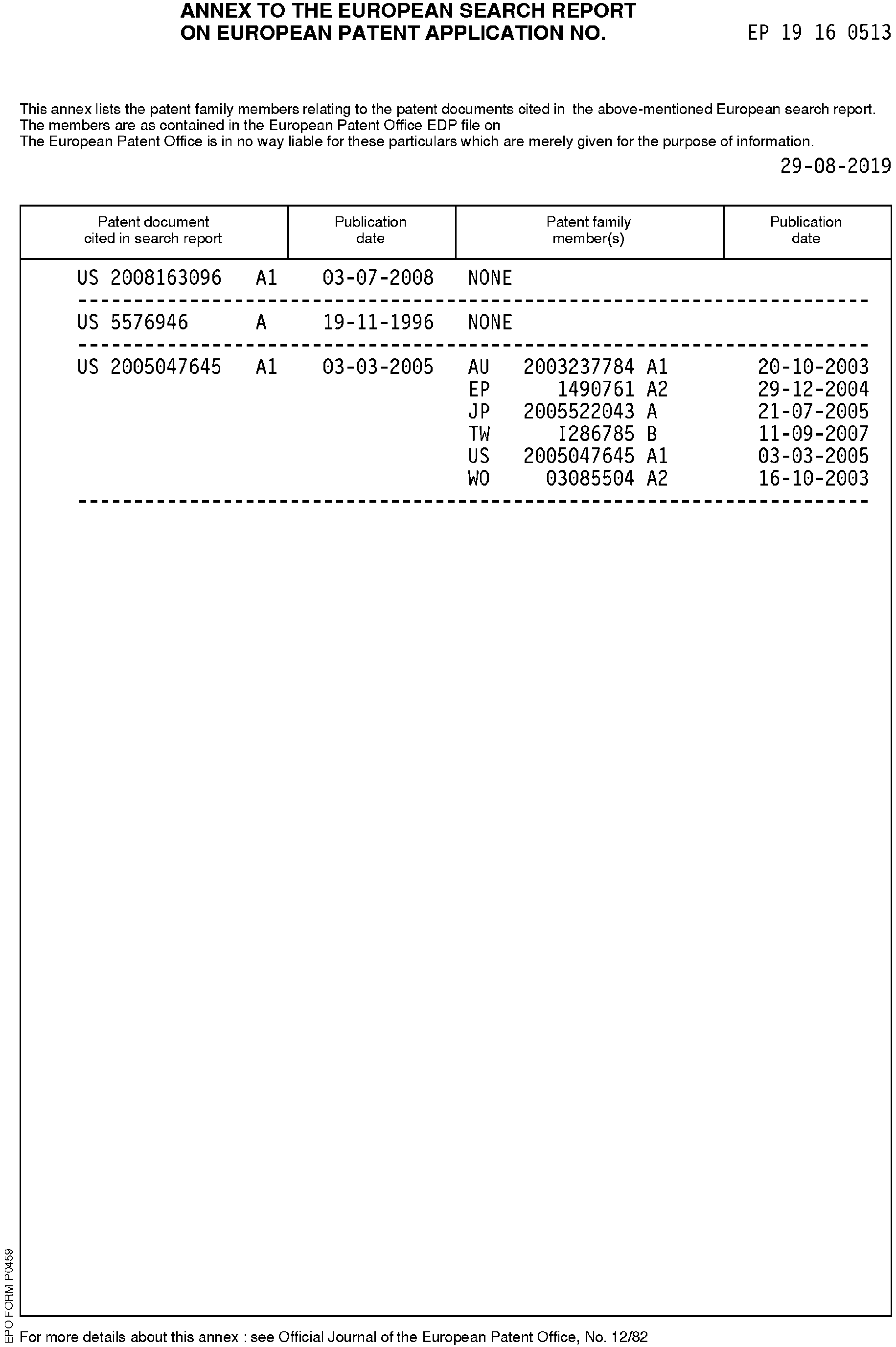