b) adjusting the mixture such that the concentration of methane sulfonic acid is at least 30 % by weight, based on the total amount of the mixture,

c) distillation or rectification of the mixture. 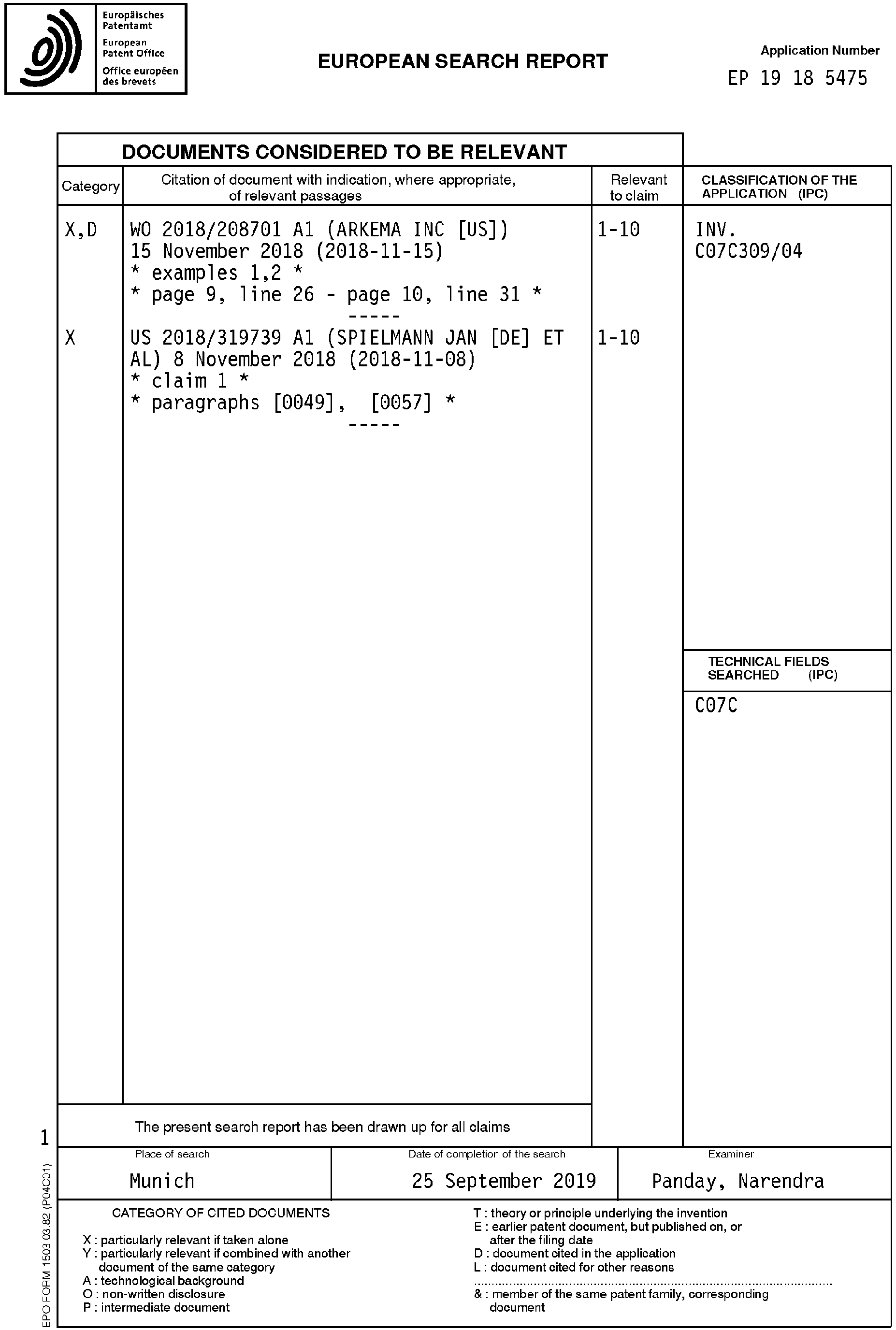 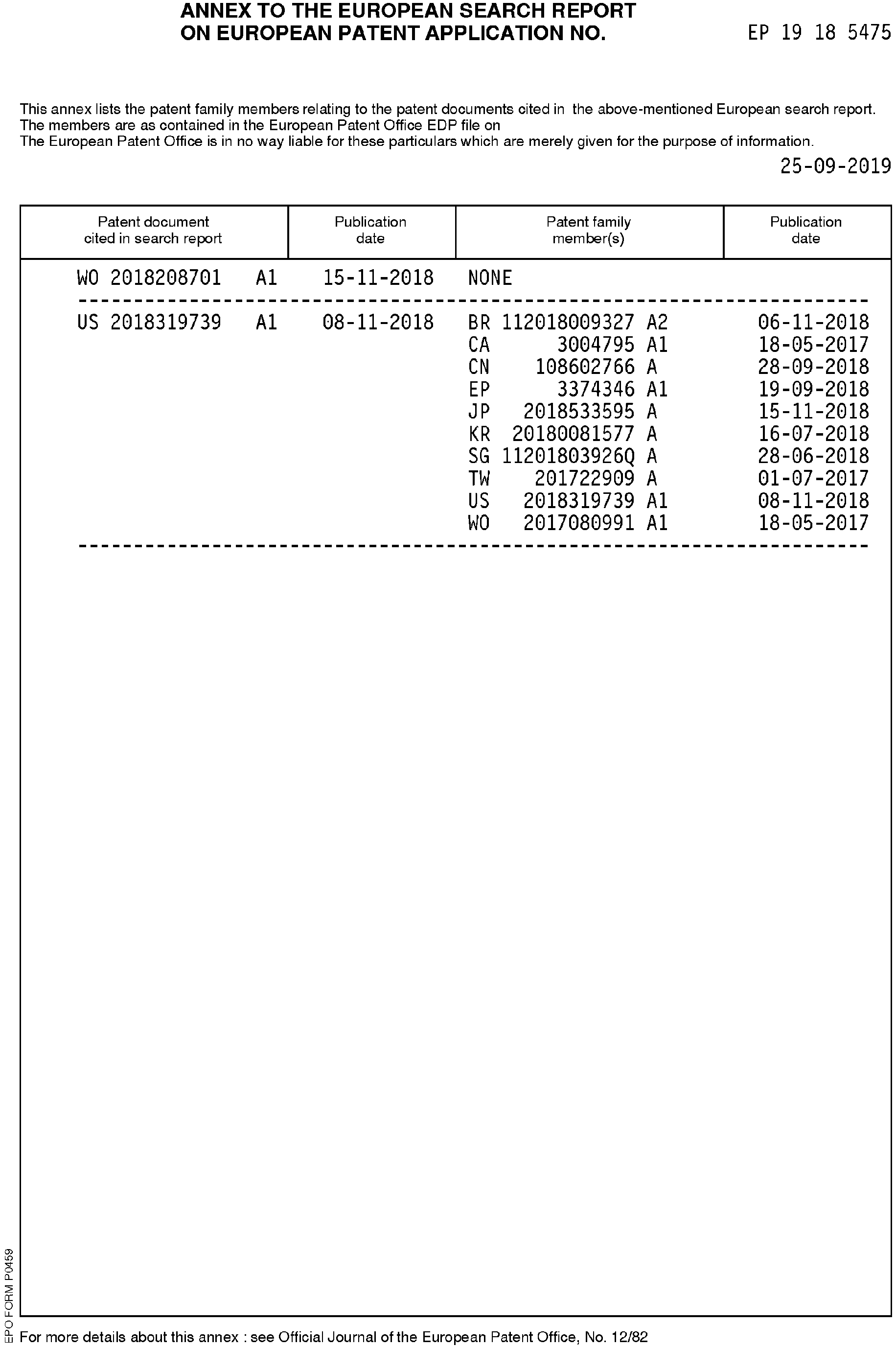