[0002] This application relates to methods of making components.
[0003] A gas turbine engine typically includes a compressor section in fluid communication with one or more bleed valves. During engine start-up, a bleed valve changes between opened and closed positions depending on pressure within the compressor. The bleed valve is driven to the opened and closed positions with help from a piston at low and high operating pressures, allowing air entering the compressor to be compressed and delivered to engine components.
[0004] The piston is typically made of a heavy metal based alloy and therefore often experiences vibration and wear life complications.

Figure 1A shows an example preform.

Figure 1B shows a step of densifying the example preform of Figure 1A to obtain a composite.

Figure 1C shows a step of hardening the example composite of Figure IB.

Figure 1E shows a further step of densifying the composite.

Figure 1F shows a further step of hardening the composite.

1. A method for making a component comprising:

performing a first hardening of the carbon composite;

machining the carbon composite to form a shape;

then final machining the carbon composite to form a final shape of the component.

then performing a first densification to form a carbon composite, with a density of the composite between 1.60 - 1.75 g/em3;

then performing a first hardening of the carbon composite by carbonization and/or graphitization at a temperature range between 1300 °C - 3000 °C;

then machining the carbon composite to form a shape;

then performing a second densification;

then performing a second hardening, wherein a density range of 1.75 - 2.60 g/cm3is achieved; and

then final machining the carbon composite to form a final shape of the component;

wherein the second hardening is performed using one of carbonization, graphitization, or silicon melt infiltration;

wherein the final shape is a shape of a piston for a valve. 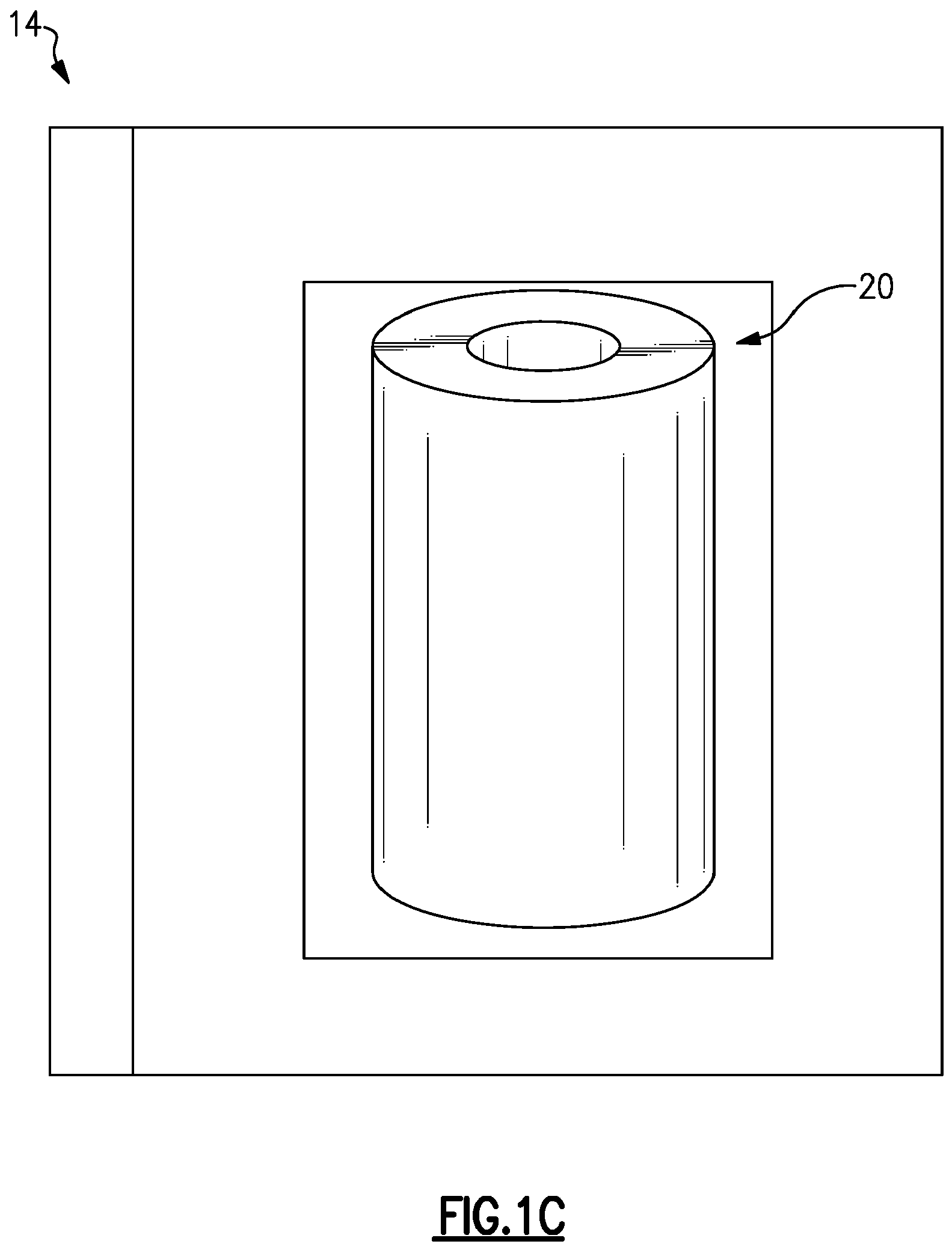 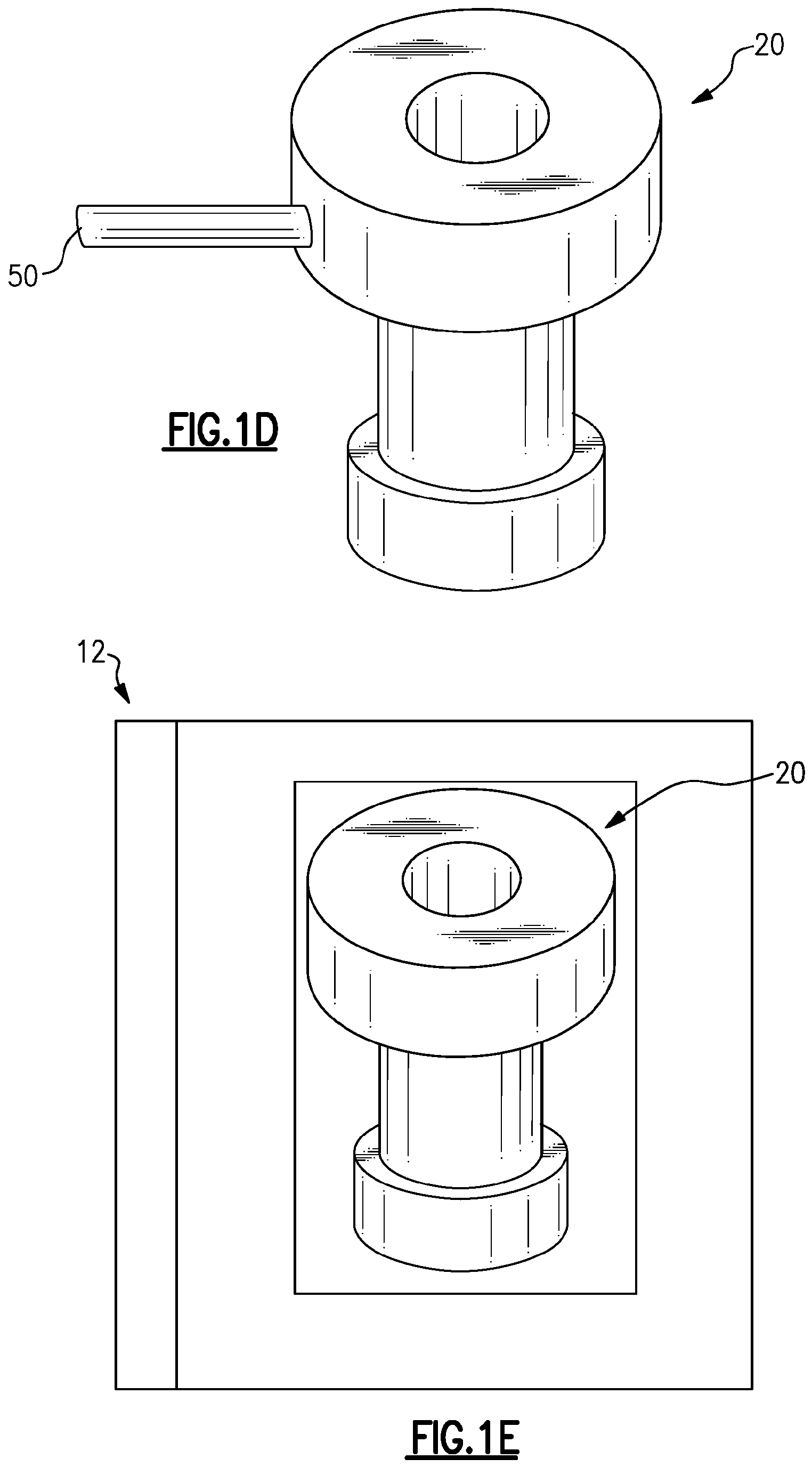 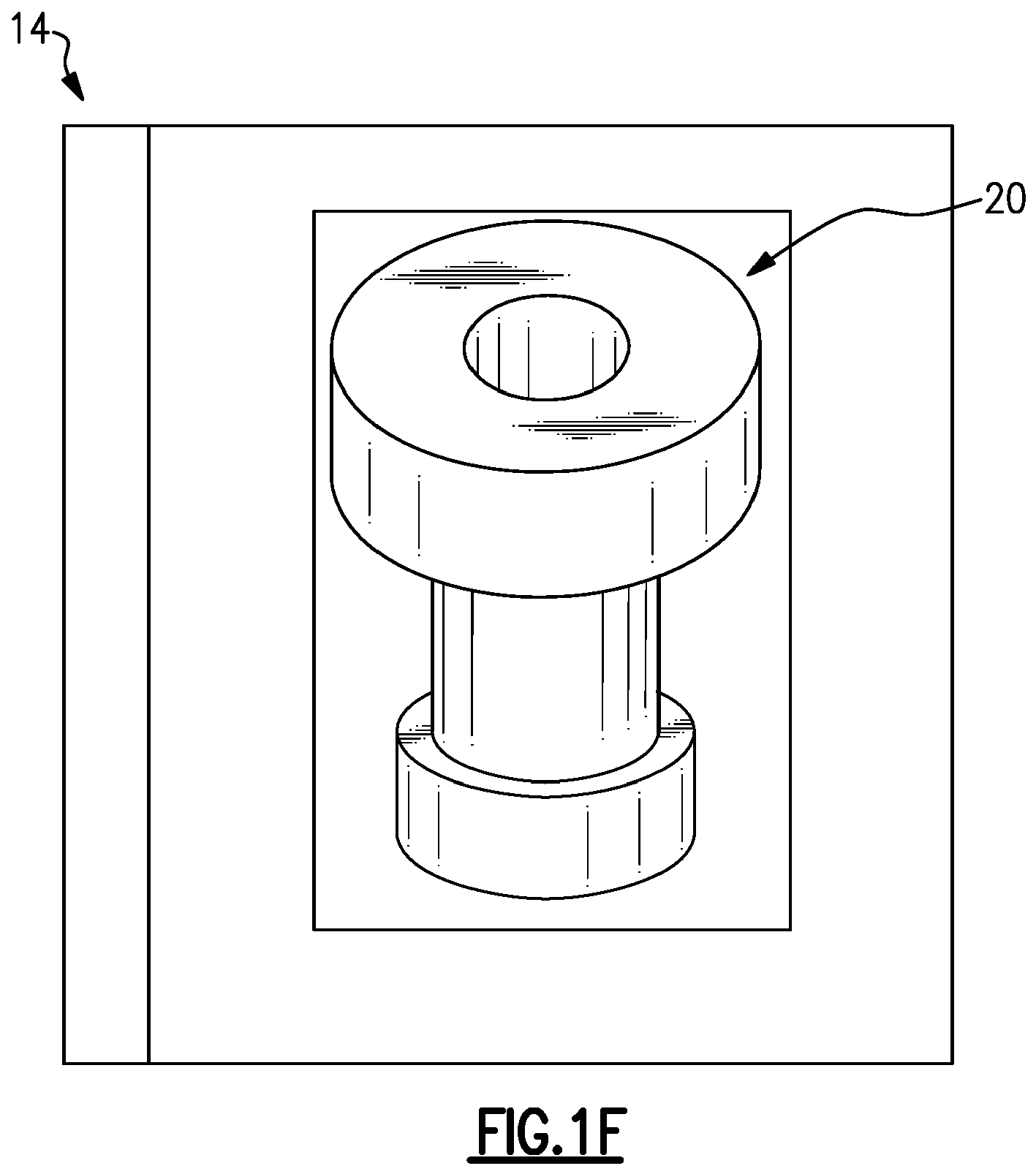 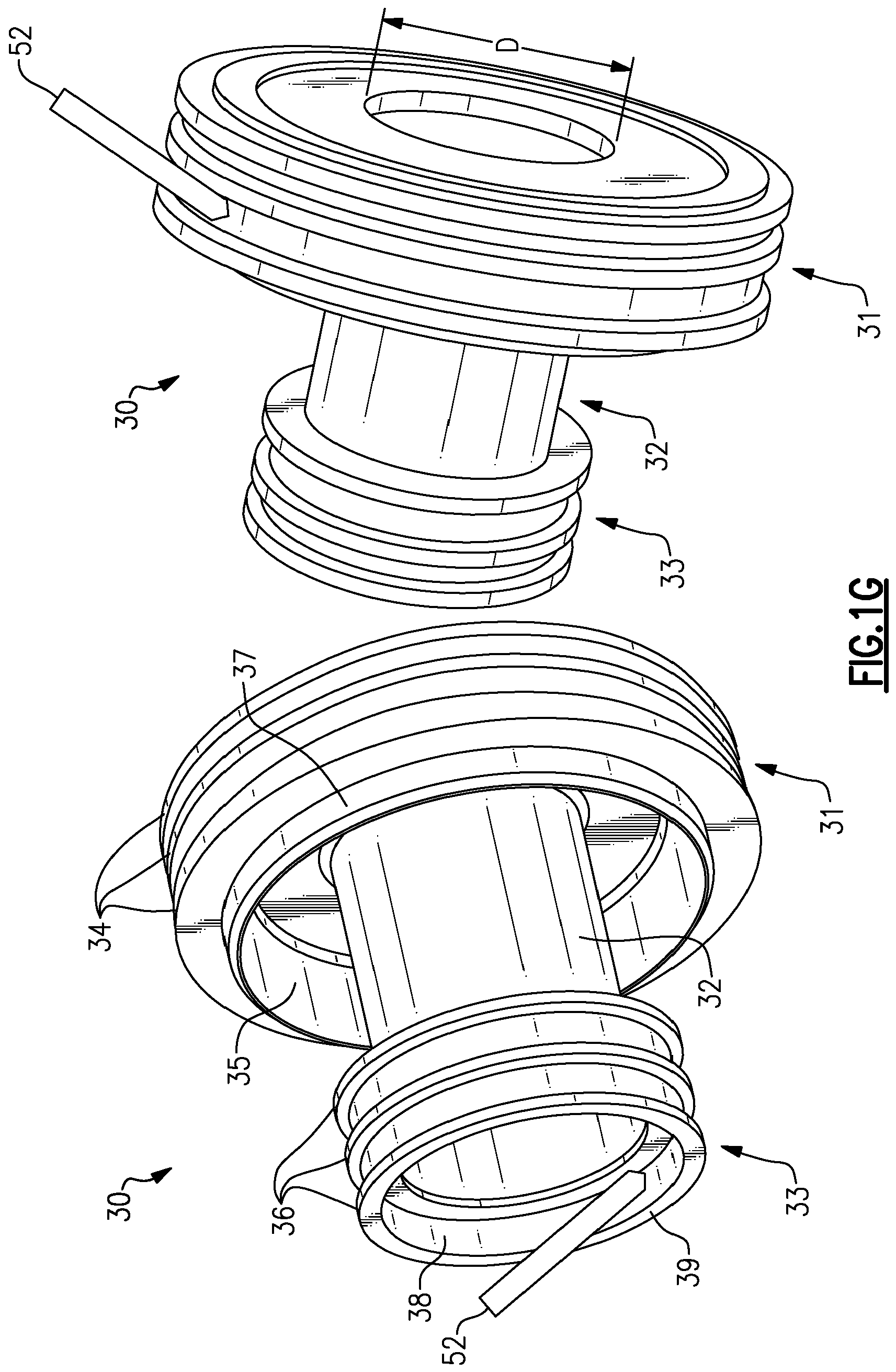 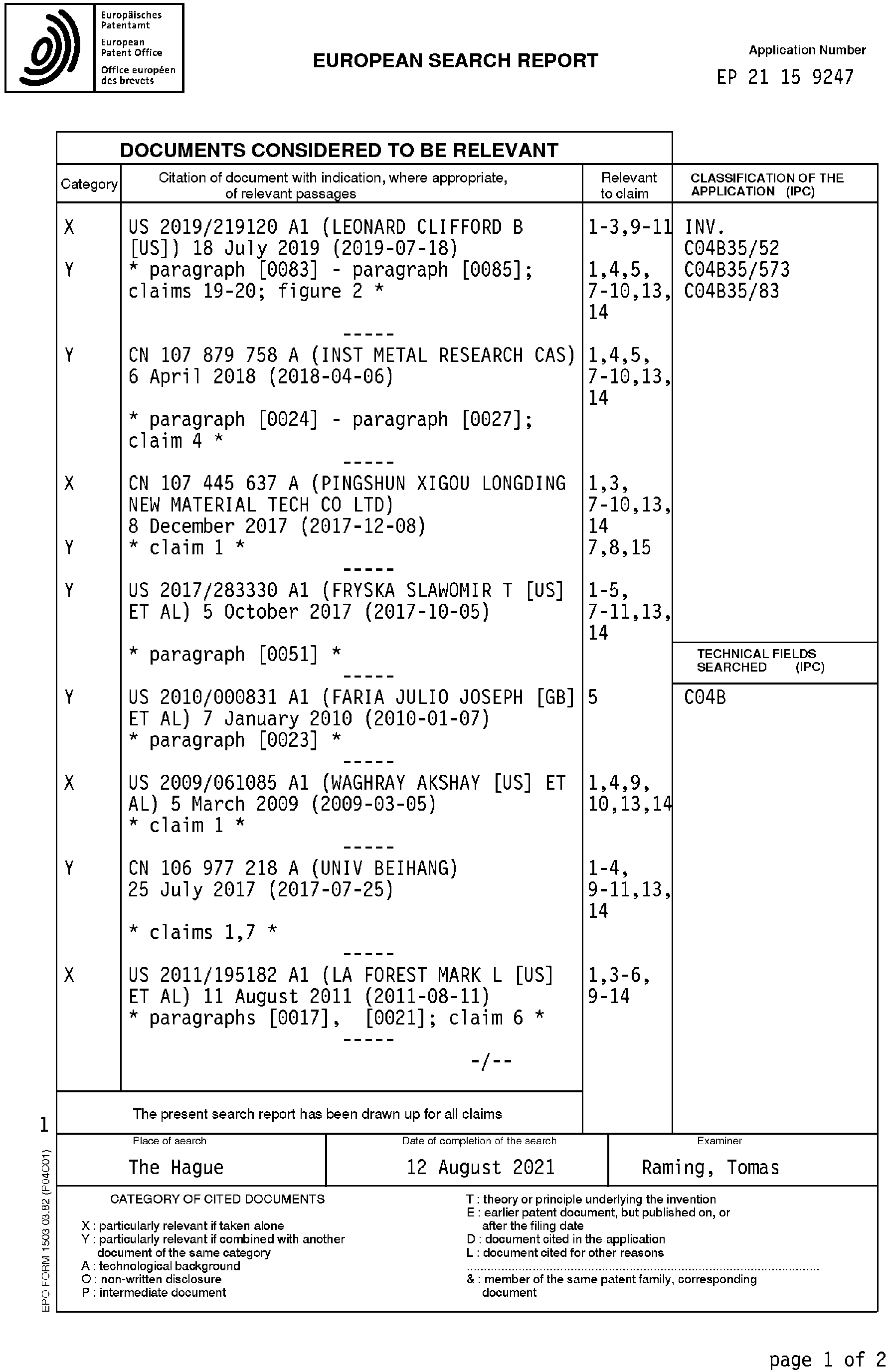 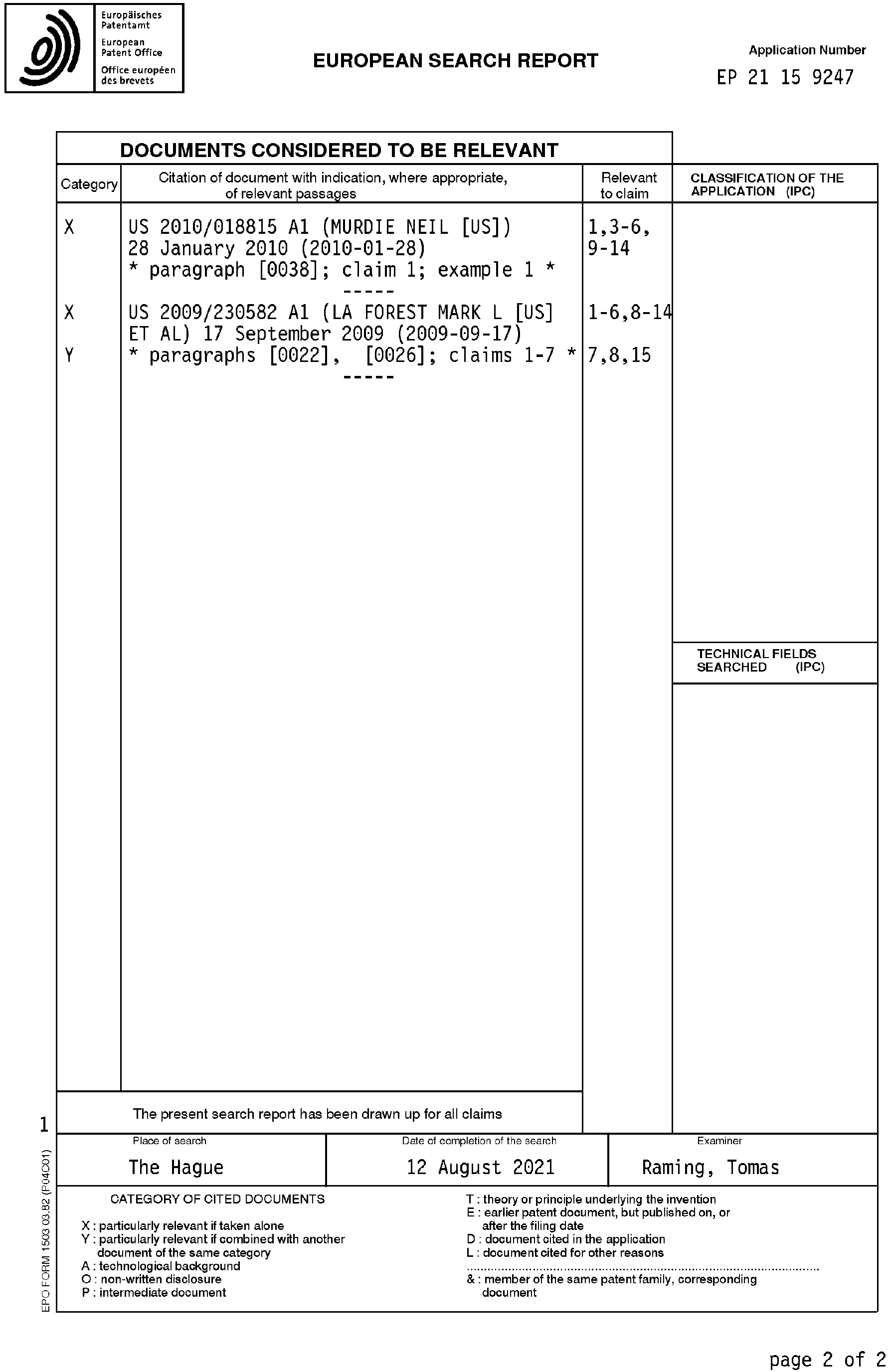 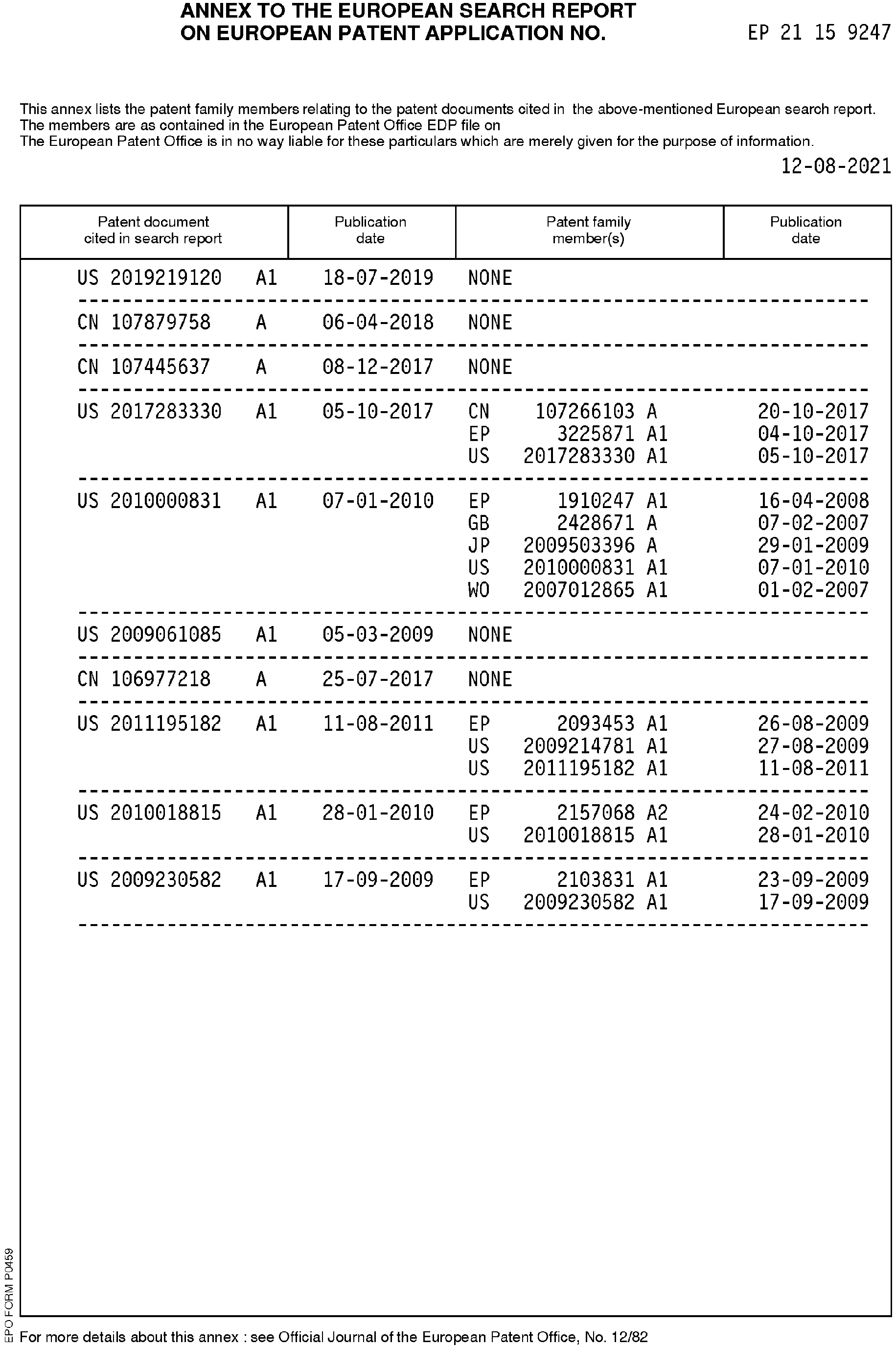