a cationic, cell membrane-disrupting biocide being chlorhexidine in the form of a gluconate or of an acetate salt that is present in a concentration between 0.25% and 6.00% w/v inclusive,

[0047]
[0048] It will be appreciated that formulations suitable for human skin application may include further conventional ingredients such as emollients, fragrances, and skin conditioning agents dependent on the properties desired in addition to disinfection. Such formulations are suitable for use as surgical scrubs, cleansers for skin wounds, preoperative skin preparations, germicidal hand rinses and the like. In all cases the cationic membrane-disrupting biocide is preferably present in a concentration between 0.25% w/v and 6.00% w/v inclusive. Other similar applications include those in veterinary medicine and animal husbandry, for example in dairy hygiene products, particularly pre-milking hygiene preparations and teat dips.
[0049] The composition of the present invention may be used in combination with a wipe, for example a wipe of woven, knitted or nonwoven material, a sponge and a composite material, for example as a shampoo cap for convenient use. Suitable wipes may be made of any or a mixture of polyolefin, polyester, viscose, cotton, cellulose or other fibres. Sponge wipes may be made of polyurethane. The composition may be adsorbed by such a composite, wipe or sponge, which may be then be packaged ready to be dispensed from a tub, a bucket, a flow-wrap pack or an individually sealed wrapper or sachet. 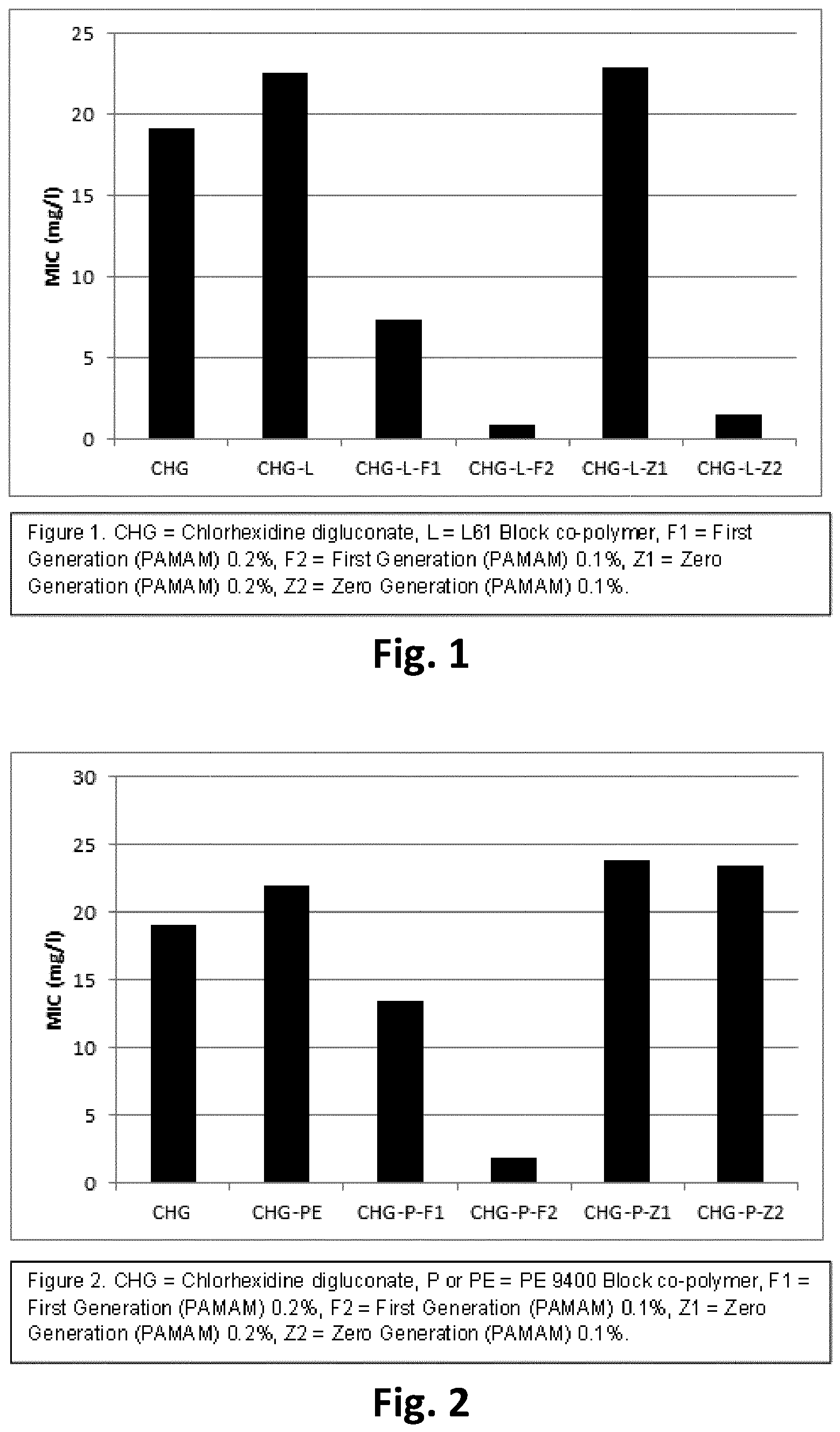 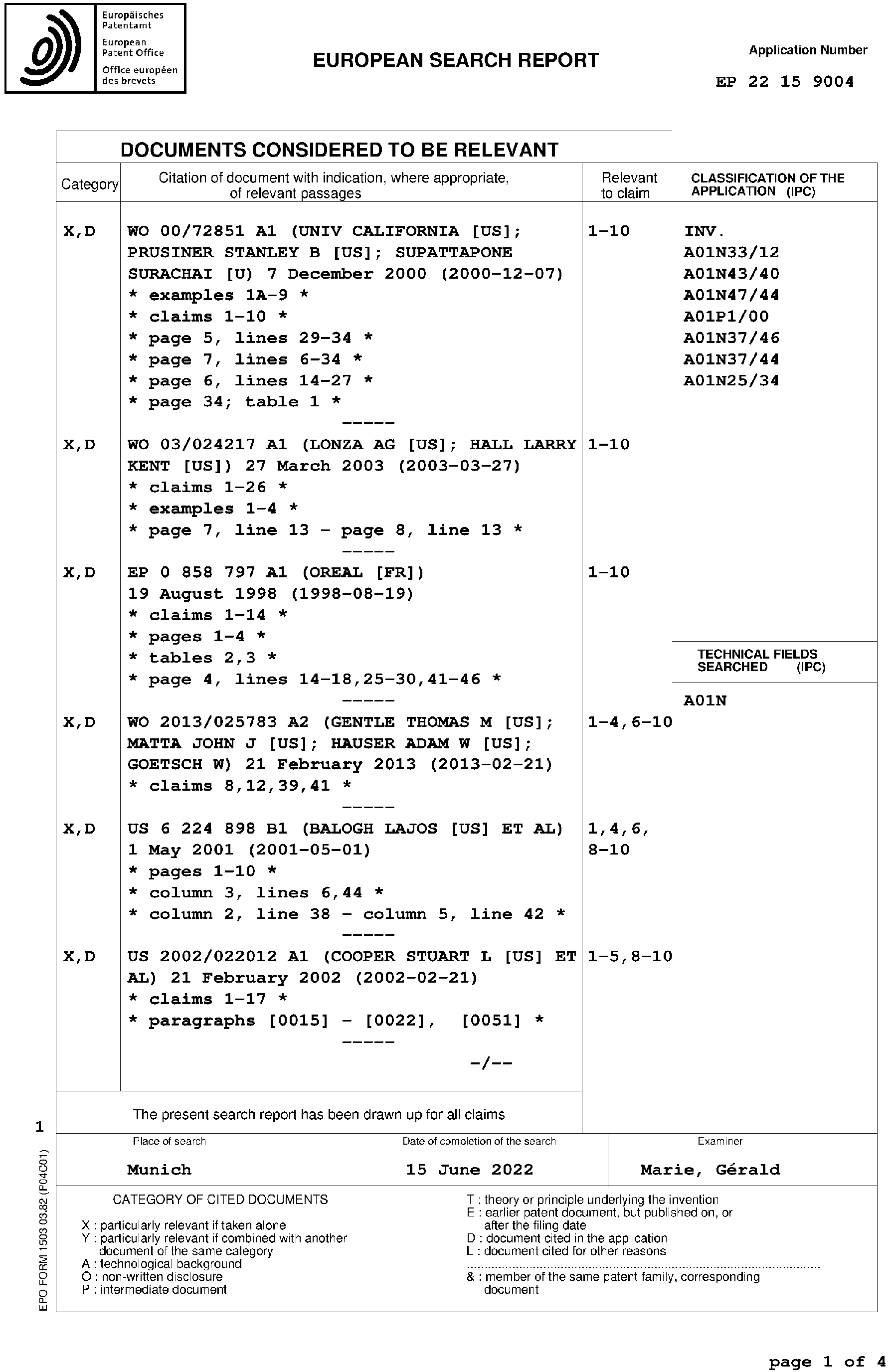 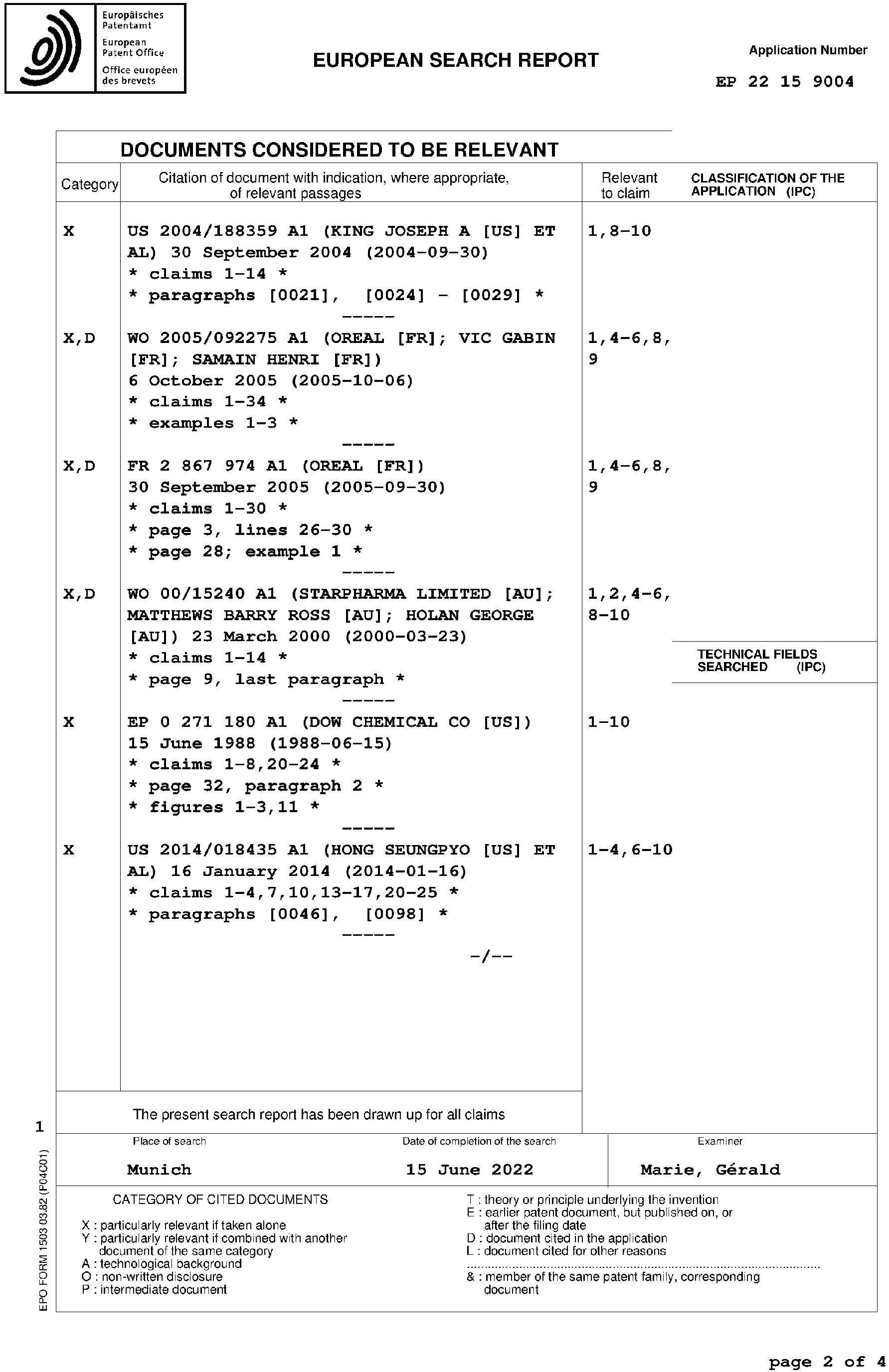 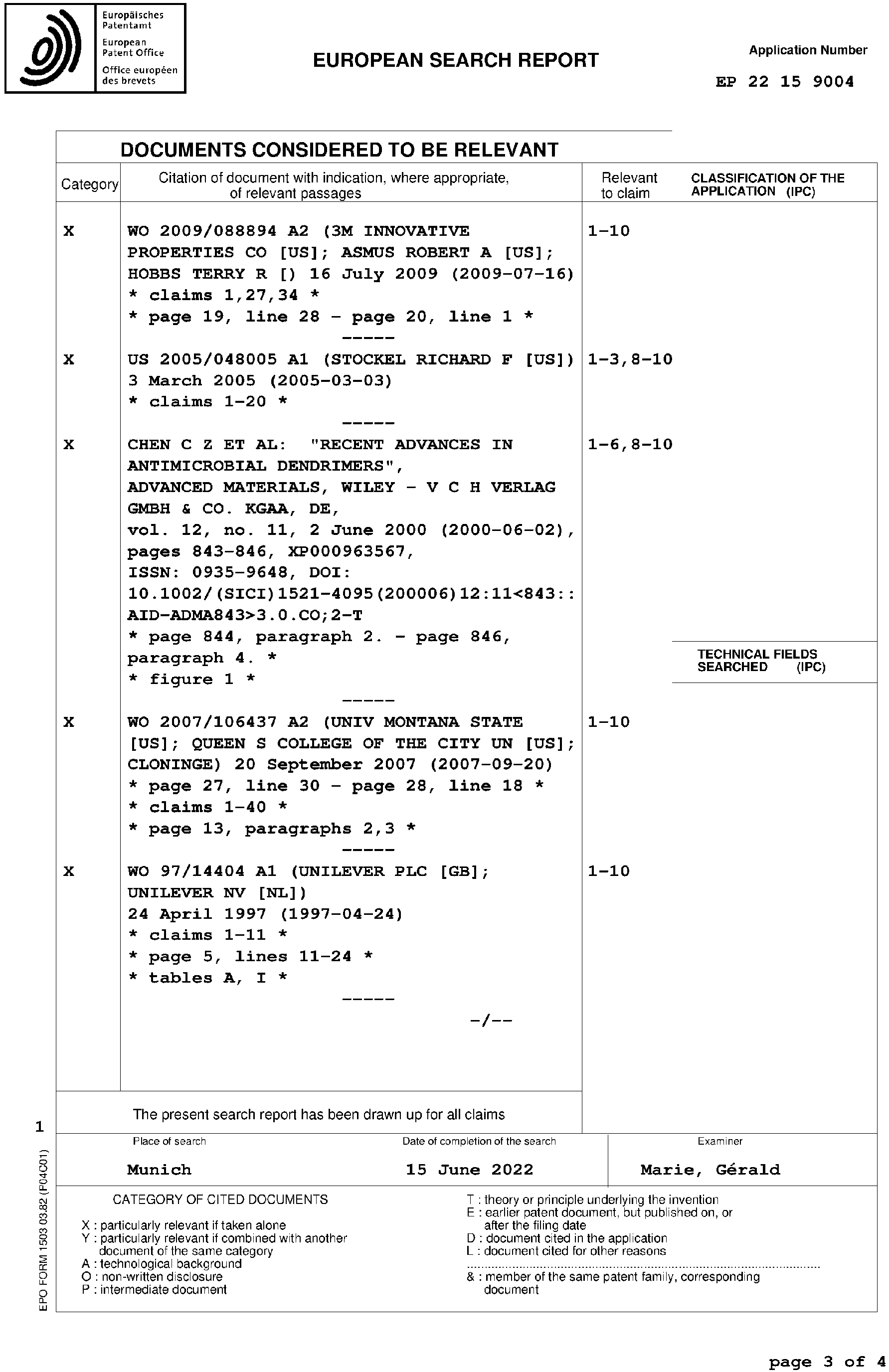 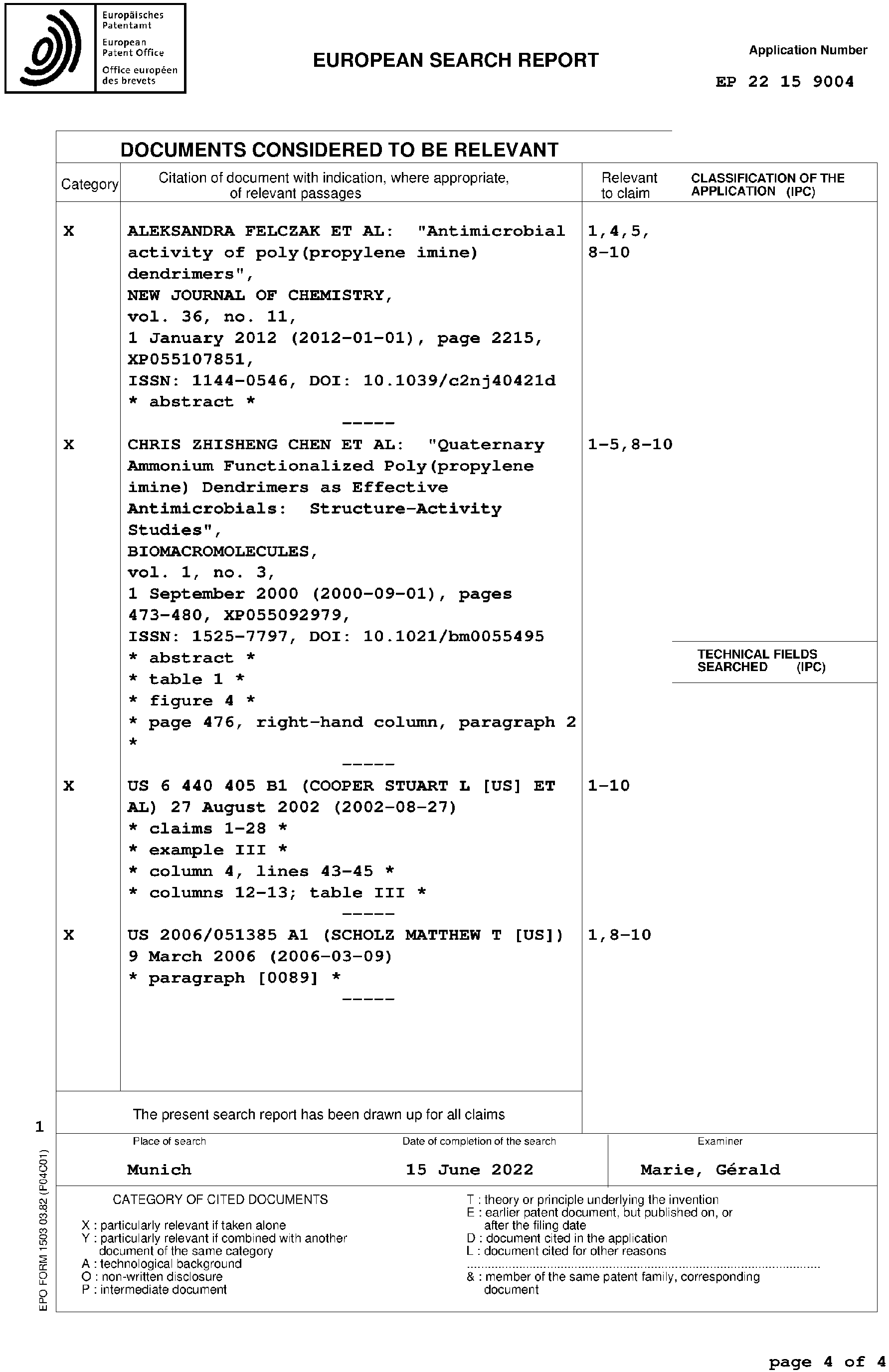 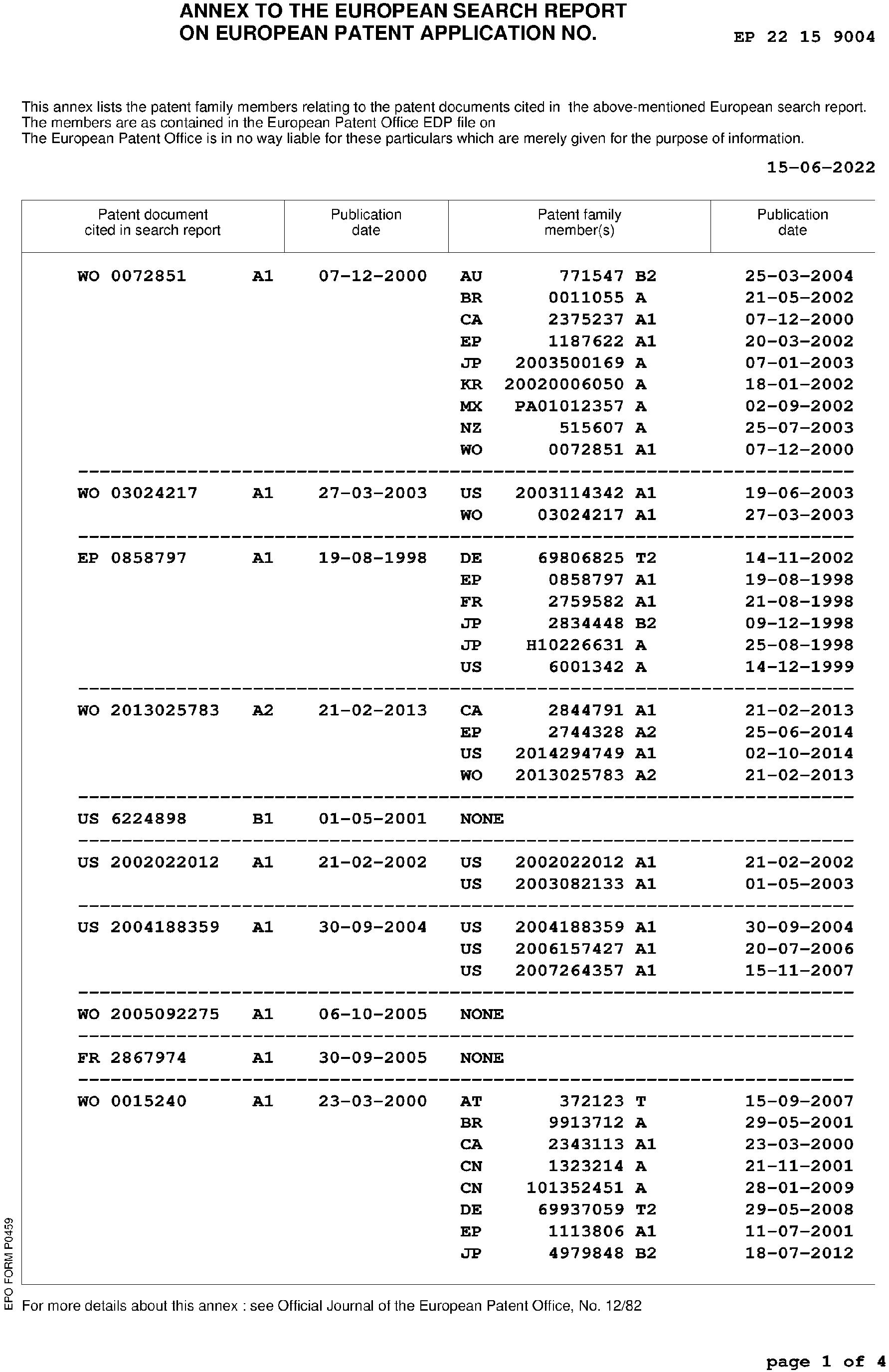 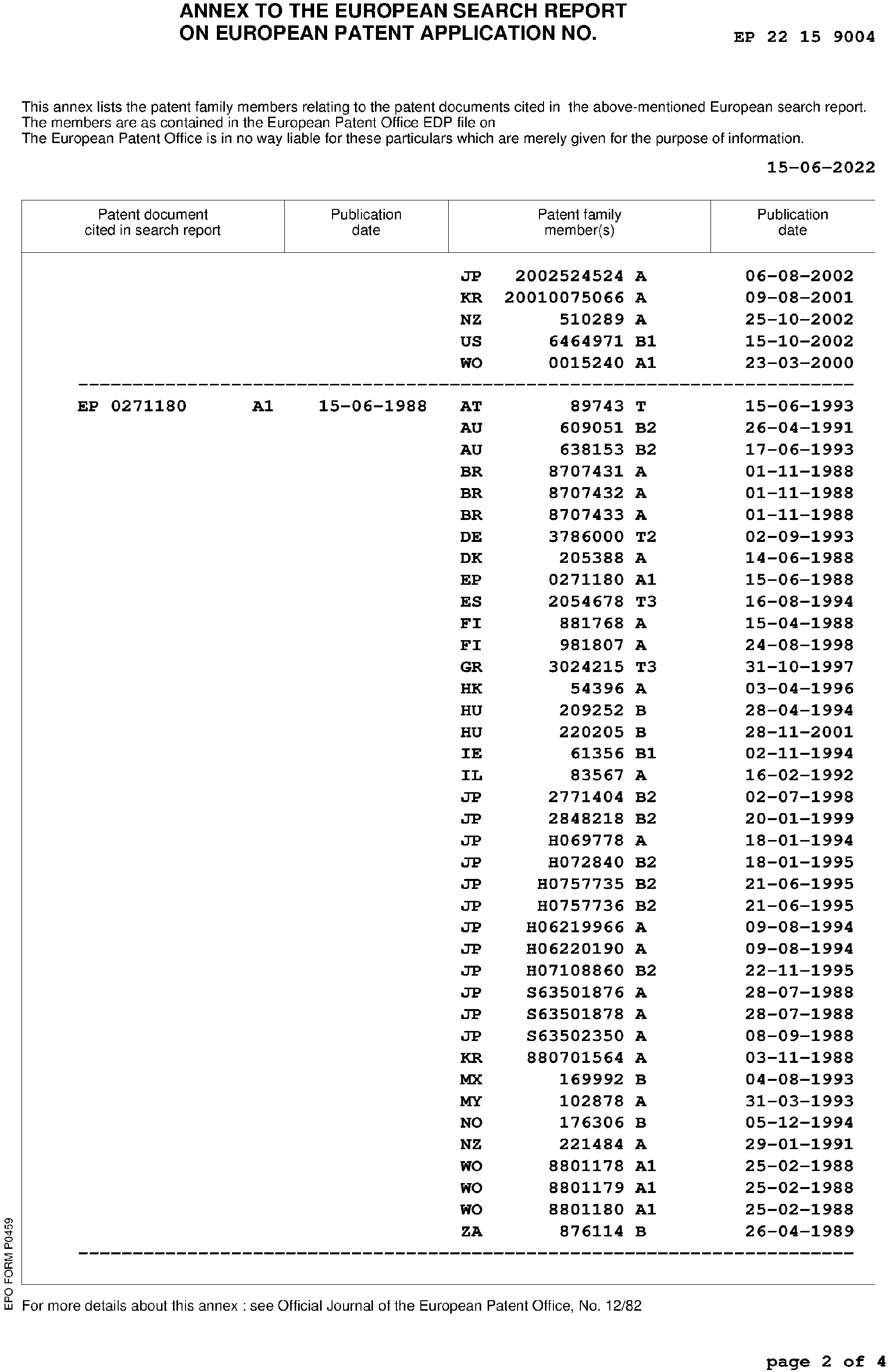 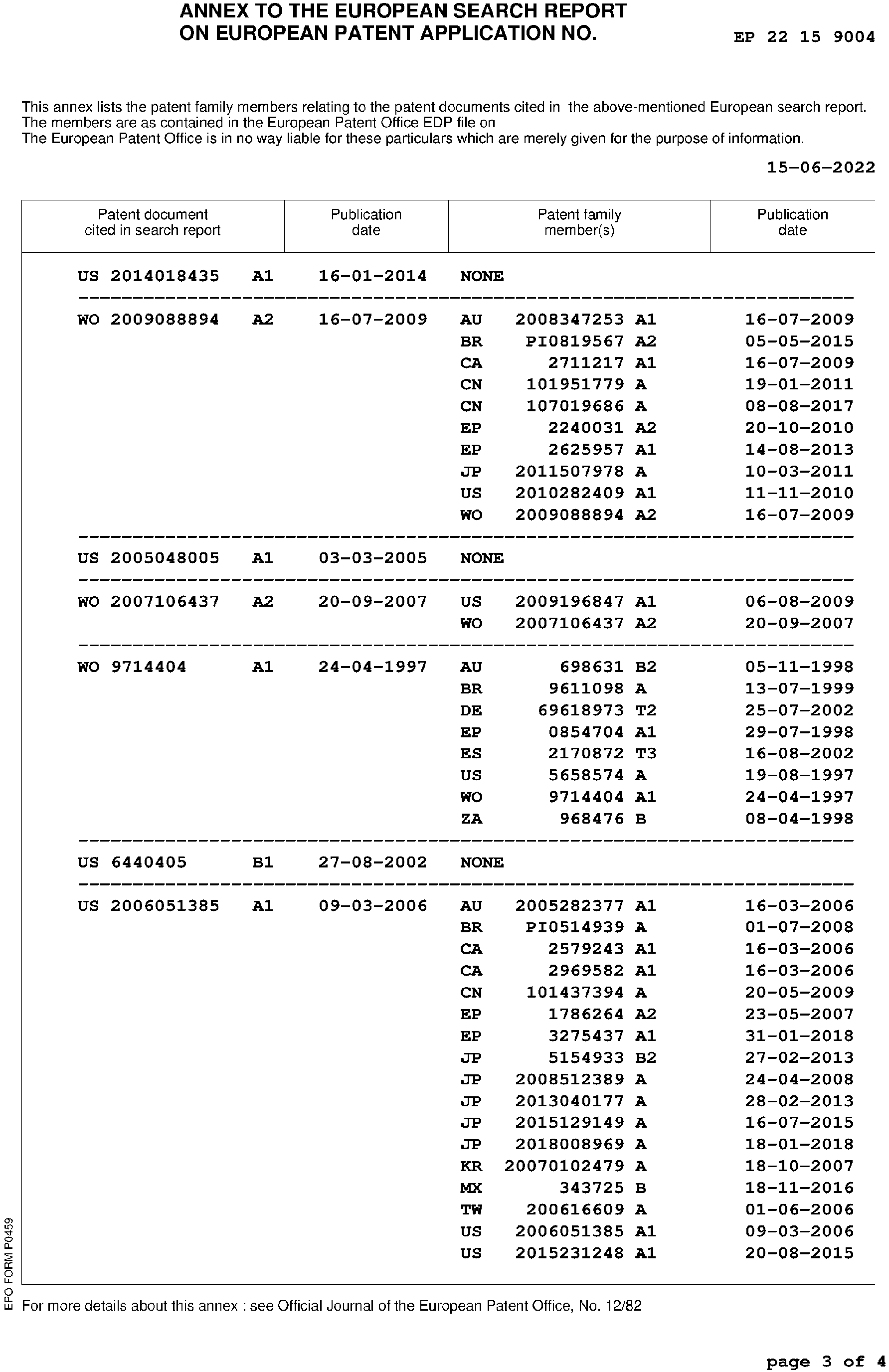 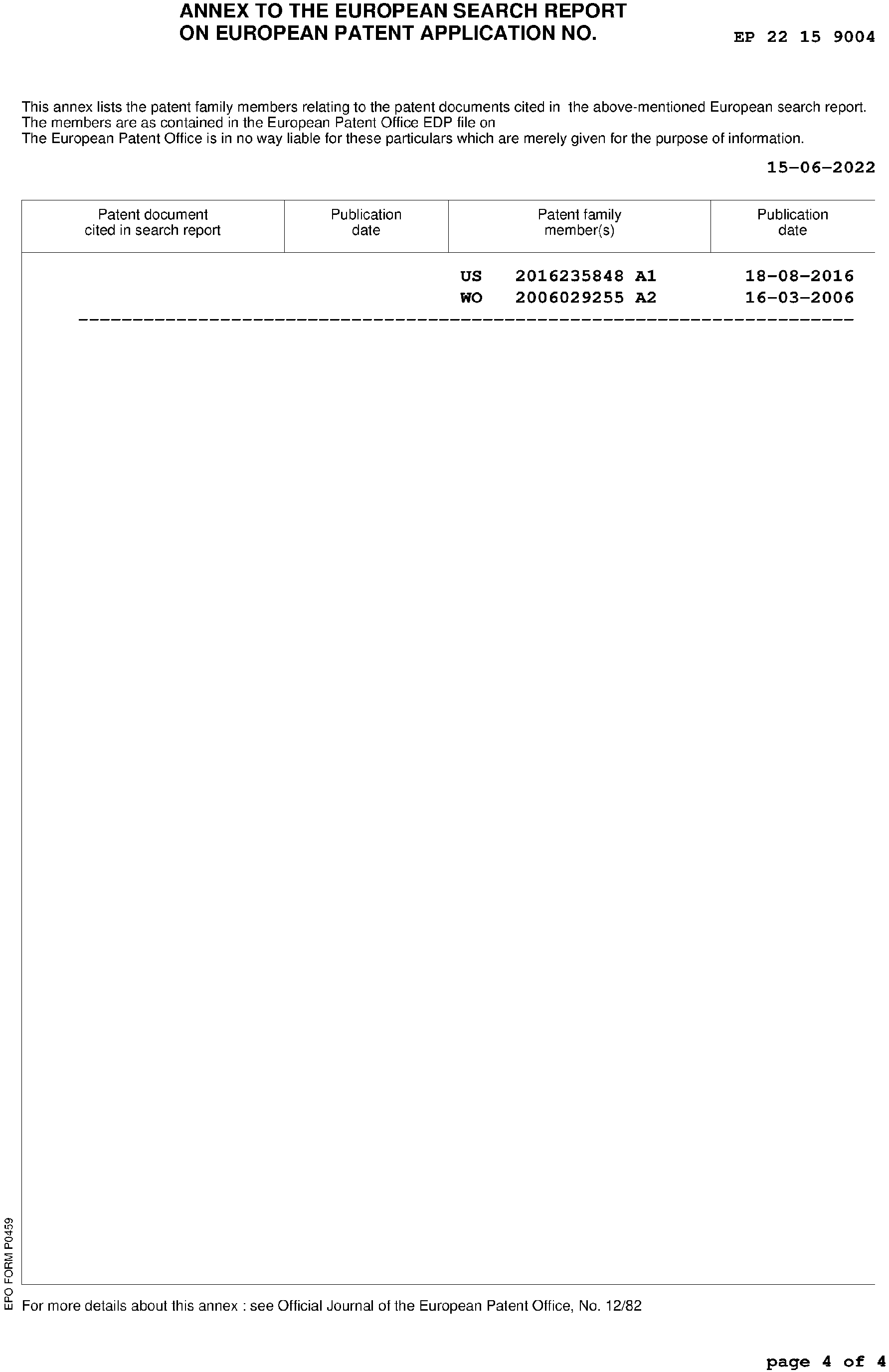